MOVIE bosses and Amazon are at loggerheads over proposals for James Bond spin-offs.

The streaming giant is looking at a raft of plans for the 007 character as they try to complete a £7billion takeover of MGM Studios. 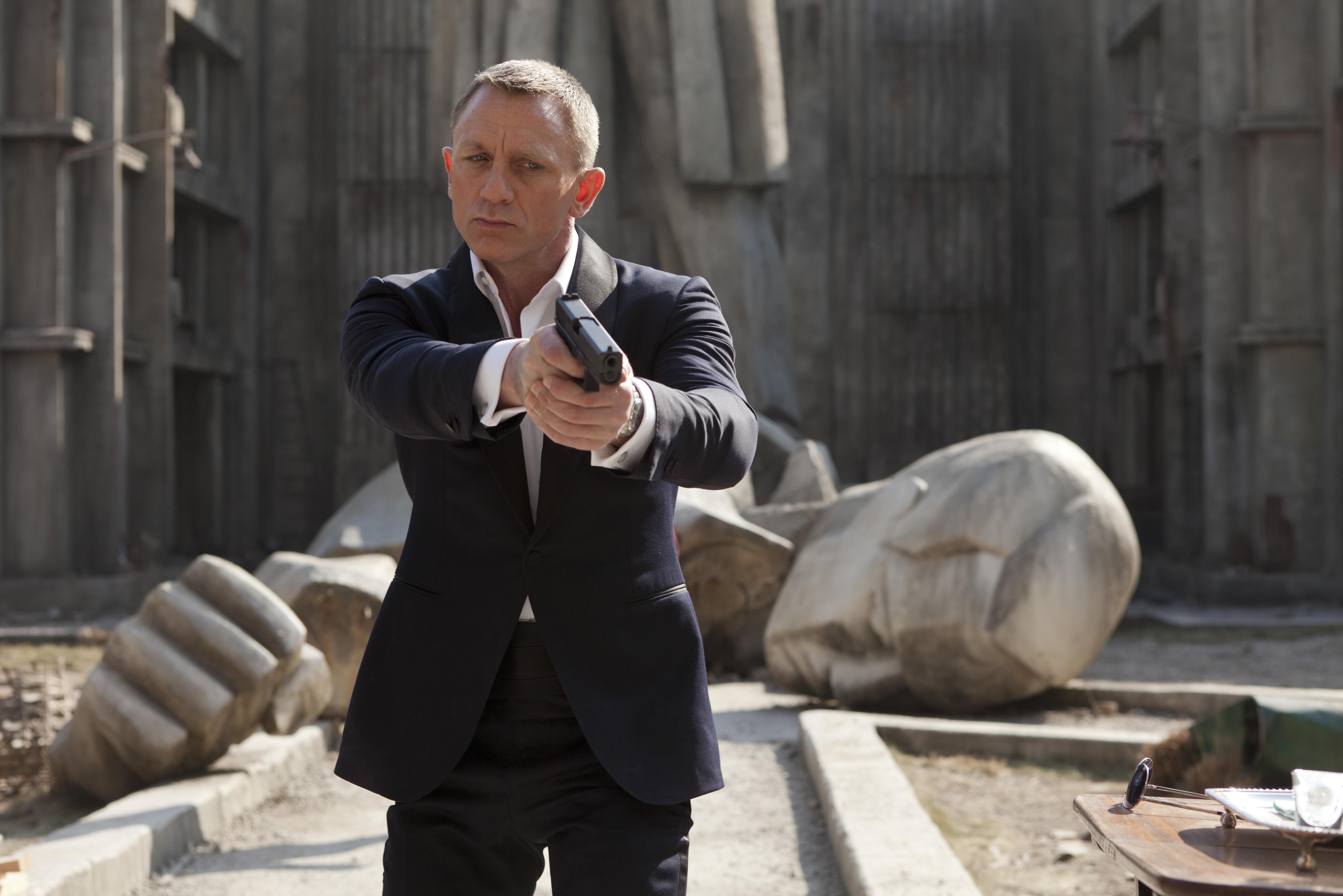 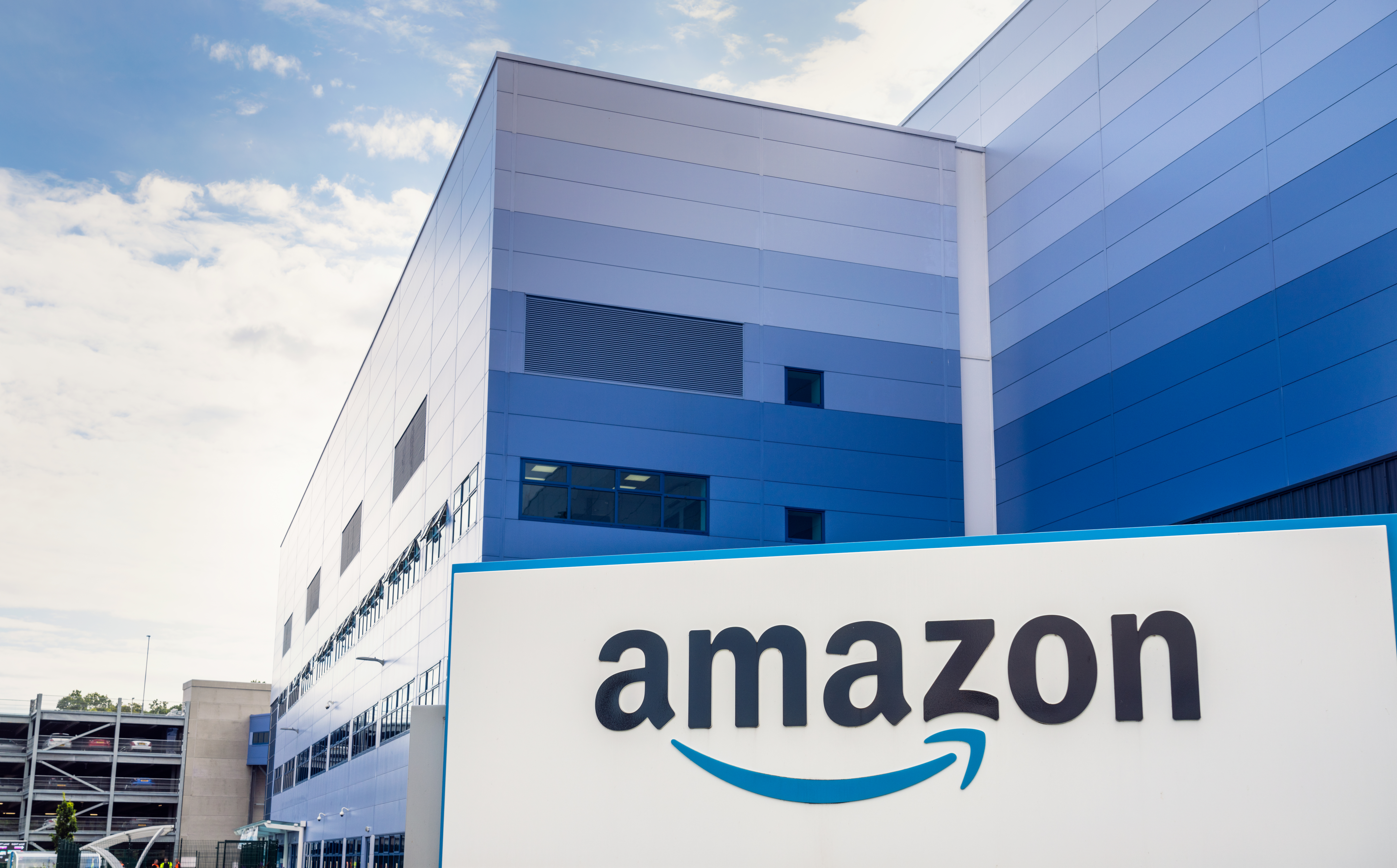 But Eon Productions, the Brit company that owns the Bond rights and created the film series, are against any changes.

Streaming giant Amazon wants to turn the icon spy into something like the Marvel franchise.

An insider said: “It’s very early days but there are ideas being considered including looking at prequels based on Charlie Higson’s book series Young Bond.

“These are set when the character is at Eton. There are even thoughts about whether other characters could appear elsewhere, but Eon are dead against it.

“They want to keep it purely as blockbuster cinema, which already makes huge amounts of money. Yet spin-offs could make it even more lucrative.

“Once the takeover deal goes through, those conversations will pick up pace — though it’s clear Eon’s executives aren’t interested.”

Most read in Streaming 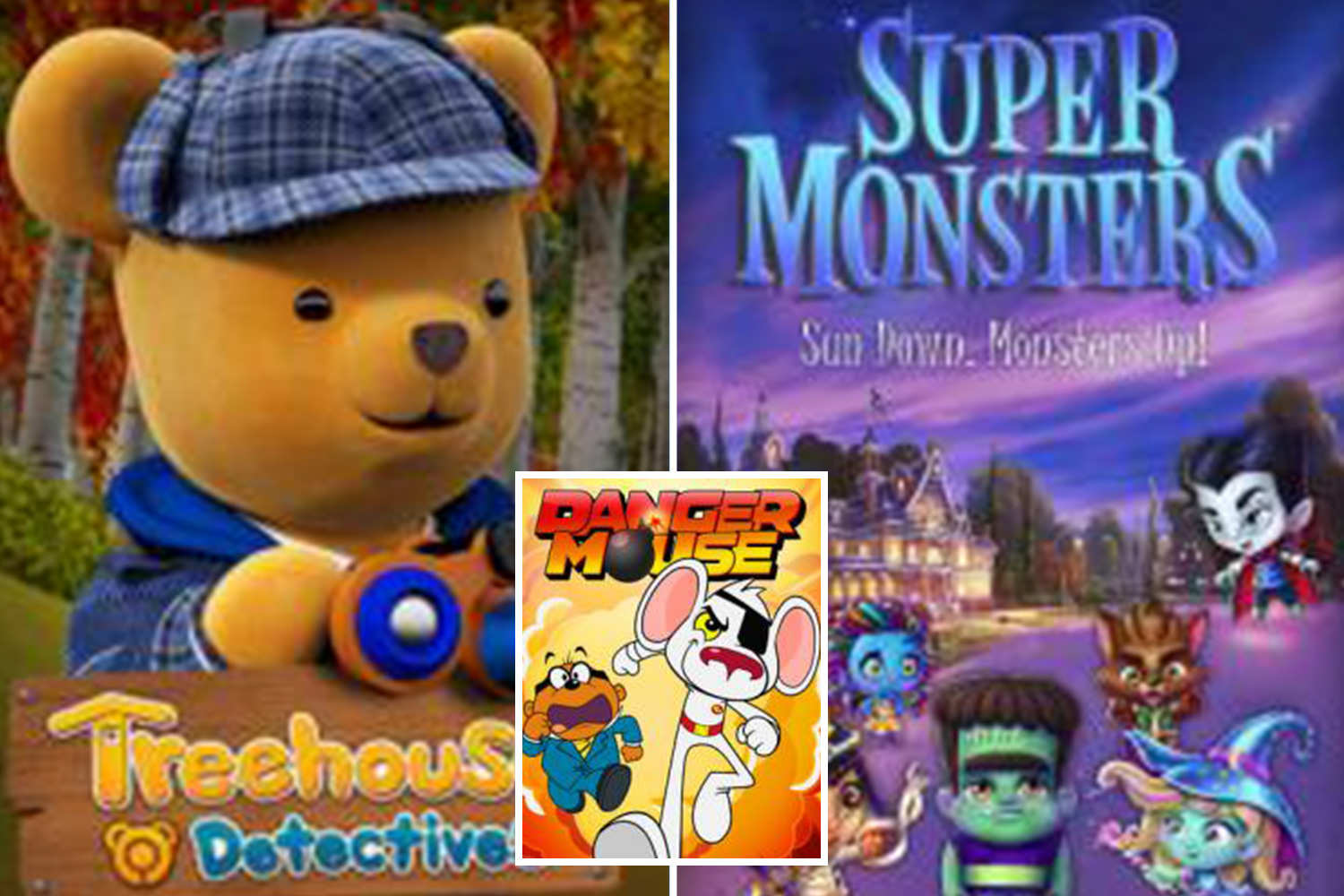 The 90 best kids' shows on Netflix to watch right now 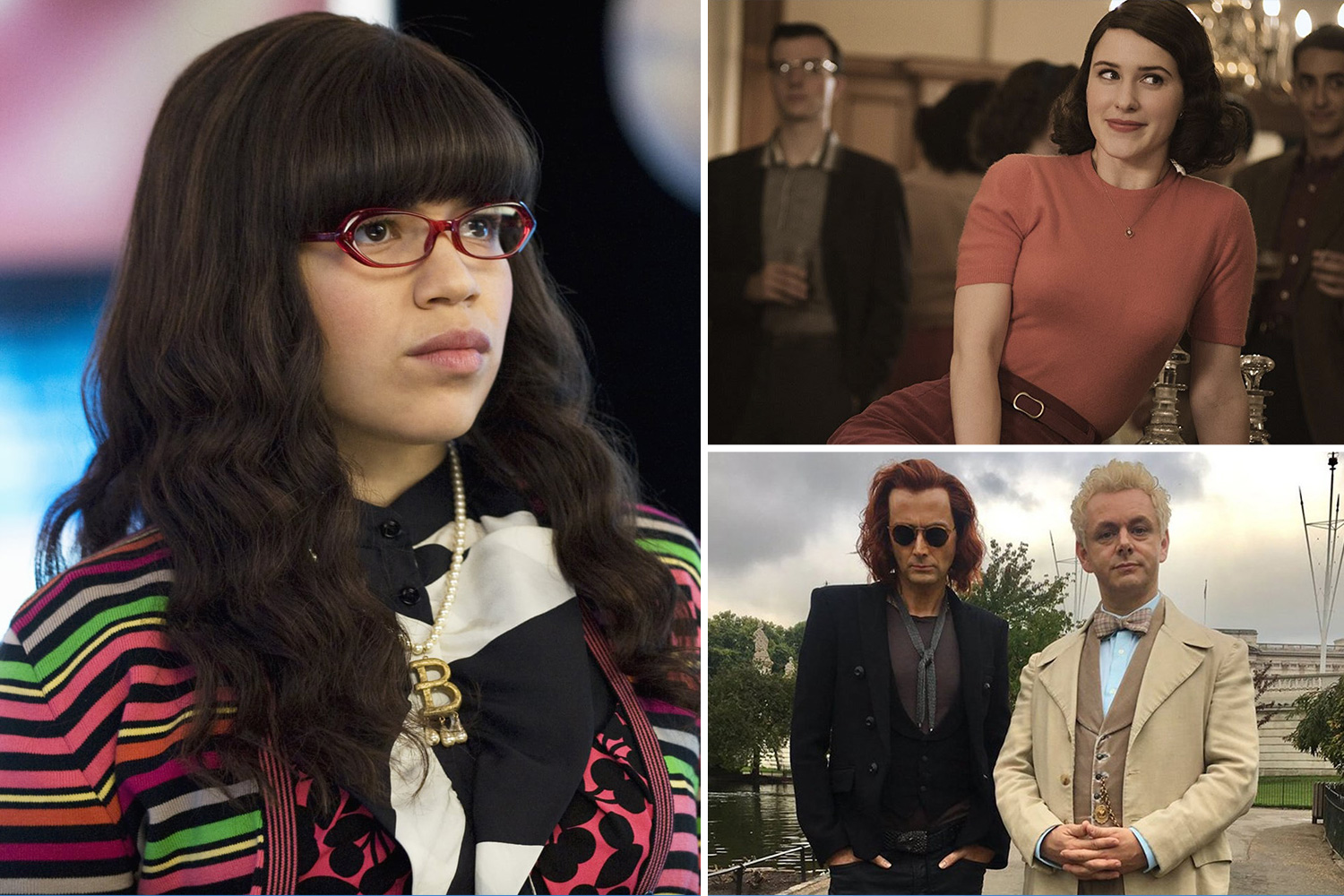 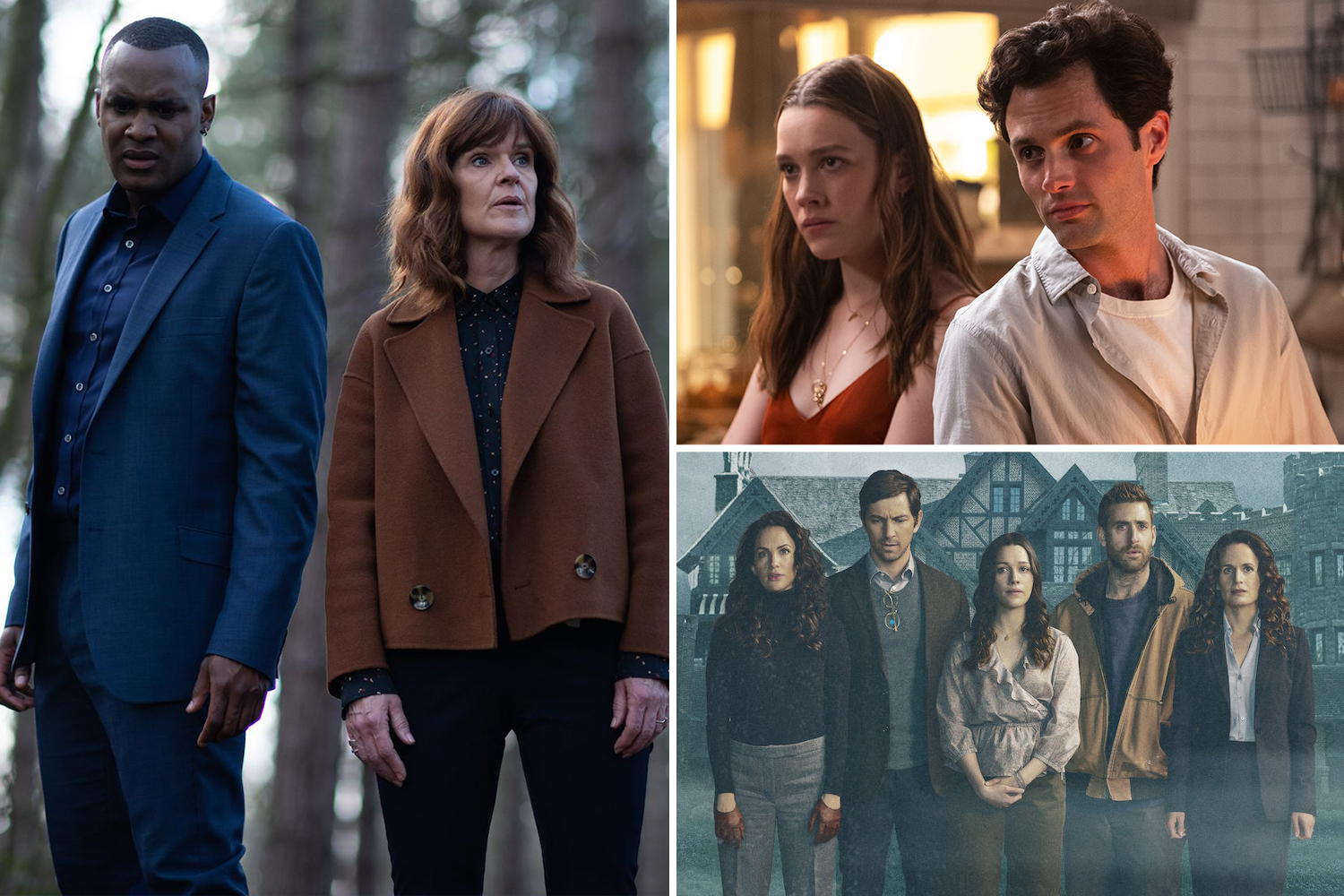 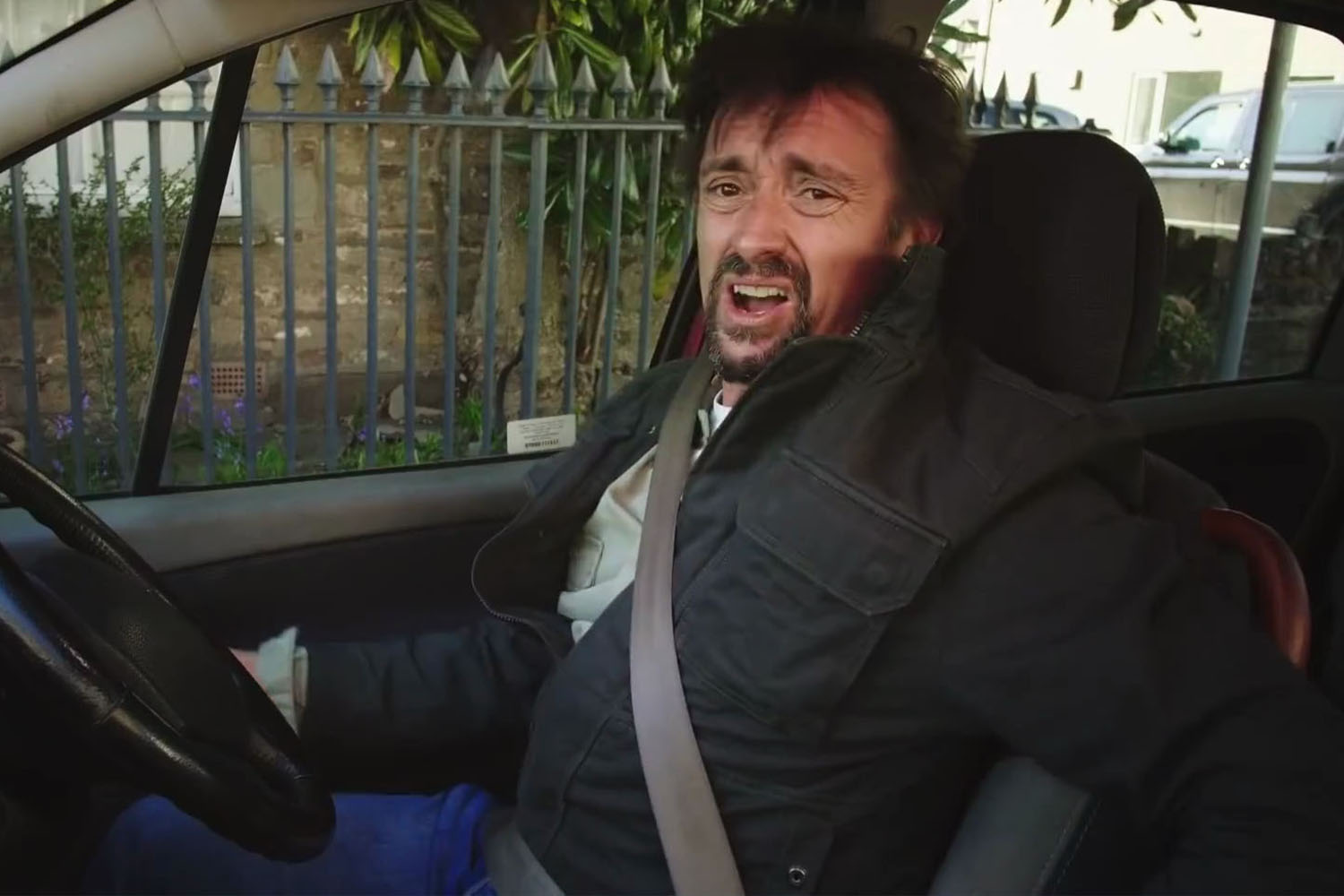 The Grand Tour's Richard Hammond shocked by discovery while filming

MGM control half of the rights to Bond and Eon the other half but Eon have final approval over all creative decisions. Bond supremo Barbara Broccoli has confirmed Daniel Craig’s replacement as the superspy will definitely be played by a British male actor, though possibly from an ethnic background.

She added: “I don’t think a woman should play James Bond. I believe in making characters for women and not just having women play men’s roles.”

But Ms Broccoli insisted casting process is still some way off.