On Tuesday afternoon, The Repair Shop fans got another chance to see Brenton West and Jay Blades work their magic on a set of unique and highly valuable records. Brought to the barn by guest Margaret Chambers, she revealed the records were actually platinum albums given to her cousin almost five decades ago for his role in the rock band Wings. However, Margaret was under no illusion they had seen better days and after they’d been restored, Jay also quipped to the BBC show guest about their treatment.

“Well, I think it’s very interesting. It is actually my cousin’s platinum discs,” Margaret told Jay and Brenton as she entered The Repair Shop with her albums in hand.

Margaret revealed her cousin was Jimmy McCulloch who was part of the band Wings alongside The Beatles star Paul McCartney.

Jay, however, didn’t know who the band was: “I know Paul McCartney was in The Beatles…Do you [Brenton] know Wings?”

Already eager to get to work, Brenton admitted: “I know Wings, I probably bought those albums. I probably contributed to those platinum albums.” 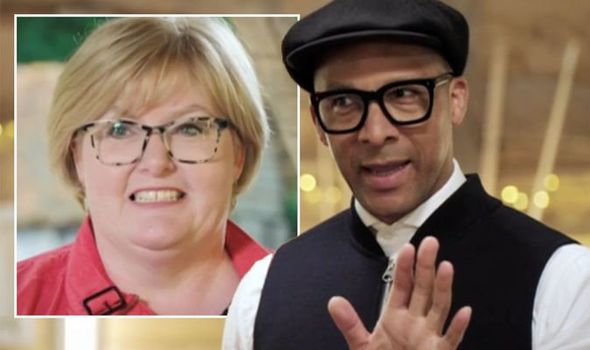 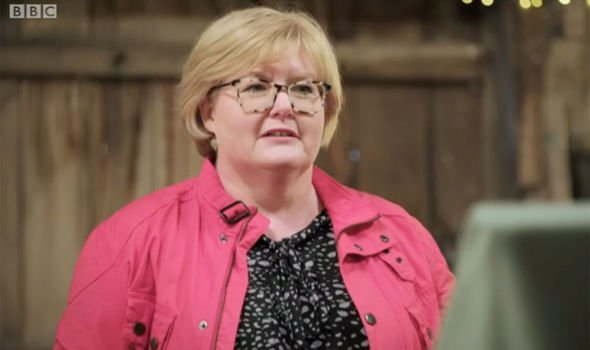 Delving into the backstory behind the albums, Margaret said “I was too young to appreciate how famous he was to be honest.

“I didn’t realise he had this amazing lifestyle where he was all over the world.”

Jimmy had given Margaret the awards when she was seven or eight before his death in 1978 at the age of 26.

“How did they get in this condition because they seem really important to you?” Jay asked Margaret as he picked up on the worse for wear condition. 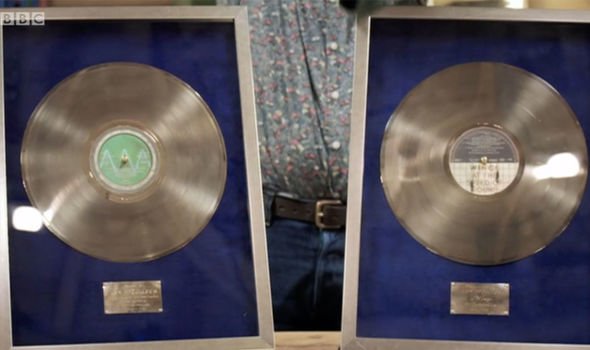 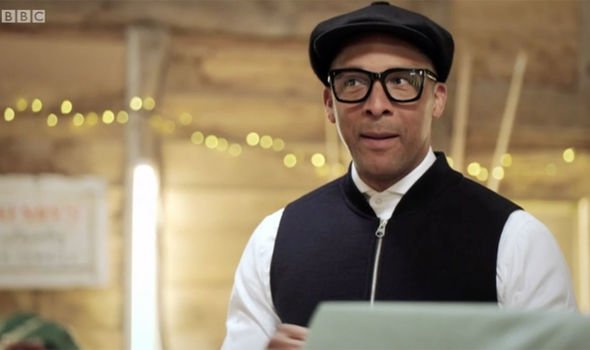 Margaret replied: “Well, I had them in my bedroom for a number of years, they were super shiny, I’ll be honest.

“This was like bright white, like silver. But then my mum and dad were moving house and they went in the loft and the roof leaked.

“When they came out they were a bit moldy looking and they started to tarnish then.

“And I thought it’s okay, I’ll be able to clear them up and then I pretty much destroyed them by trying to clear them up. So they’ve spent the rest of their lives in a cupboard.”

After hearing how the albums landed in such shoddy condition, Brenton got to work restoring them to their former glory.

And when Margaret returned to see his handiwork, Jay couldn’t resist a cheeky dig at their treatment beforehand.

“I’m super excited,” Margaret said as she reentered the barn, with Jay adding: “You’re not the only one.”

“You remember what they looked like, they were a bit…” Jay said before Margaret took the words out of his mouth: “Oh yeah, I remember. They were really, really not good – how could I have done that to them?”

And Jay seemed in agreement as he swiped: “Let’s not go there,” before Brenton unveiled the renovated albums.

Needless to say, Margaret was blown away by Brenton’s works as he’d completely revamped the records.

“They’re absolutely superb,” she added as Brenton could tick this off as a job well done.

The Repair Shop continues weekdays at 4:30pm on BBC One.