JEMMA Lucy has shown off her incredible figure as she posed in a crop top just THREE days after giving birth to her first daughter.

The 30-year-old star welcomed a daughter on Saturday, announcing the news on her social media page yesterday. 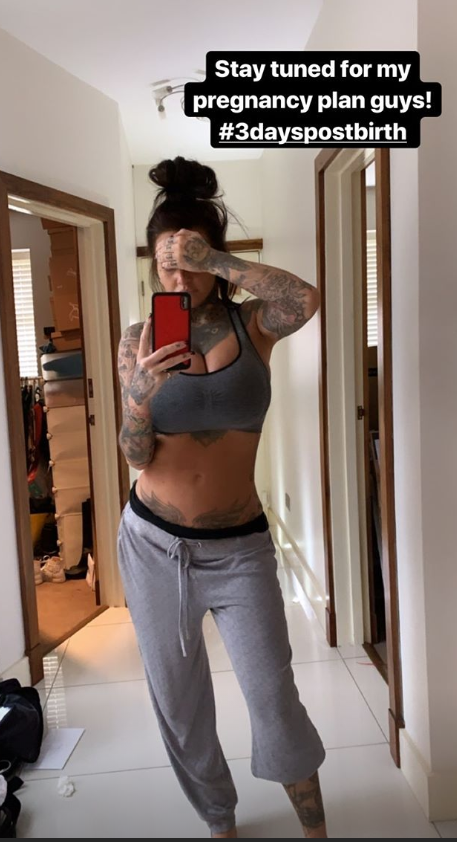 Shortly afterwards, Jemma took to her Instagram Story to flaunt her enviable figure.

Keeping her face covered with her hand, the brunette beauty wore just a pair of baggy grey tracksuit bottoms and a sports bra – flaunting her flat stomach and her multiple inkings.

The star had styled her dark hair into a messy updo for the snap, which she captioned: "Stay tuned for my pregnancy plan guys! #3DaysPostBirth".

Jemma previously revealed that she was trolled over her "flat tummy" during her pregnancy, with the size of her bump coming under scrutiny from online "mummy-shamers" earlier this year. 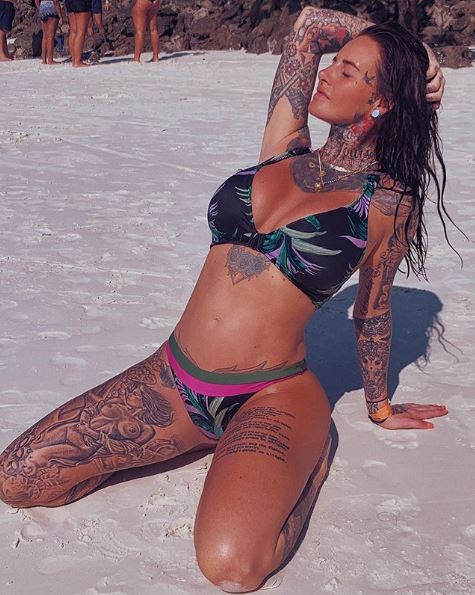 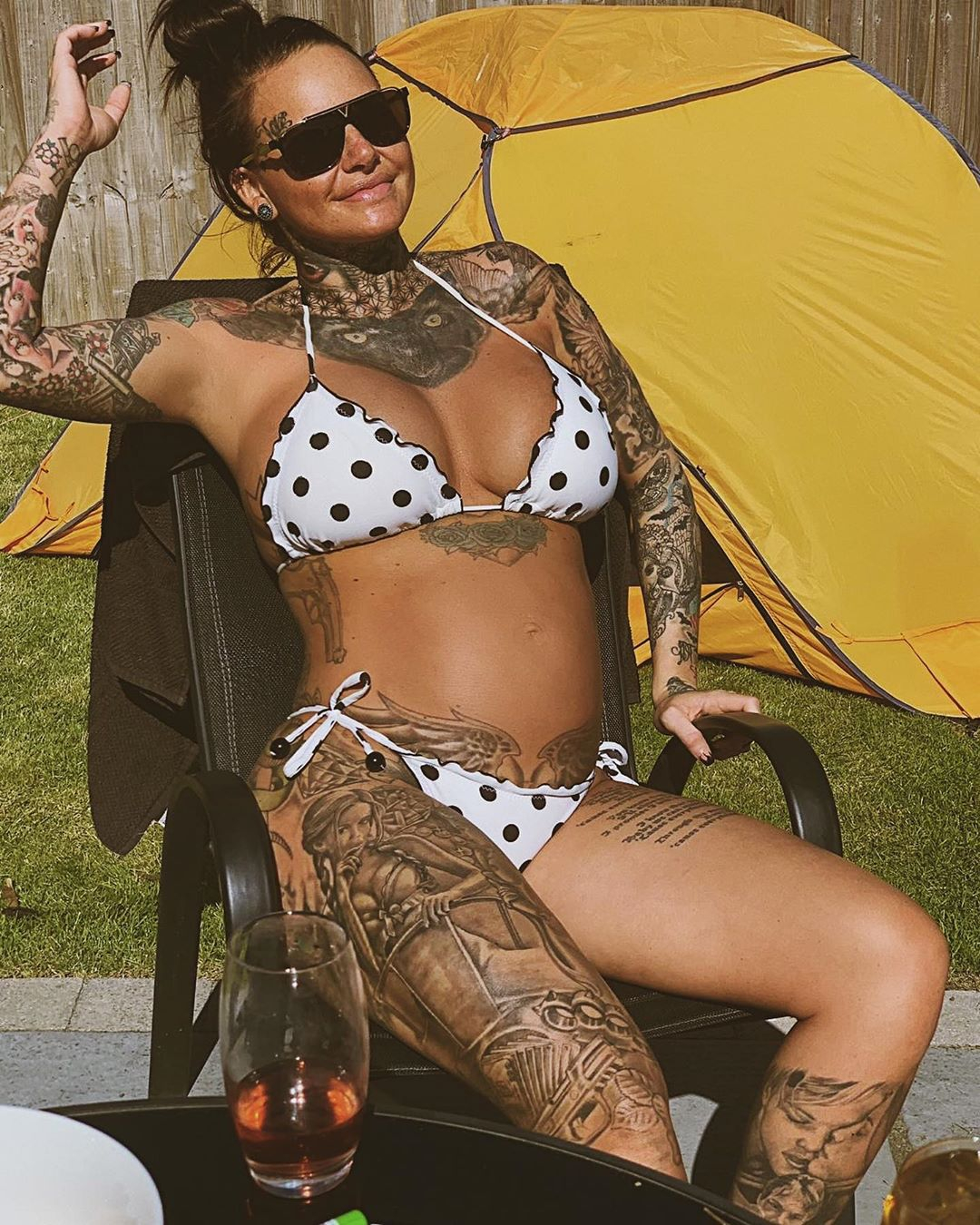 The star was inundated with congratulatory messages from fans when she uploaded the first photo of her newborn yesterday, sharing a sweet snap of herself clutching onto the little girl's tiny hand.

The reality TV favourite captioned the post: "My angel is here, never felt love like this before. Born 25.5.19, my world."

She is yet to announce the name of her little one.

Jemma revealed that she was five months pregnant in an exclusive interview with The Sun Online in January. 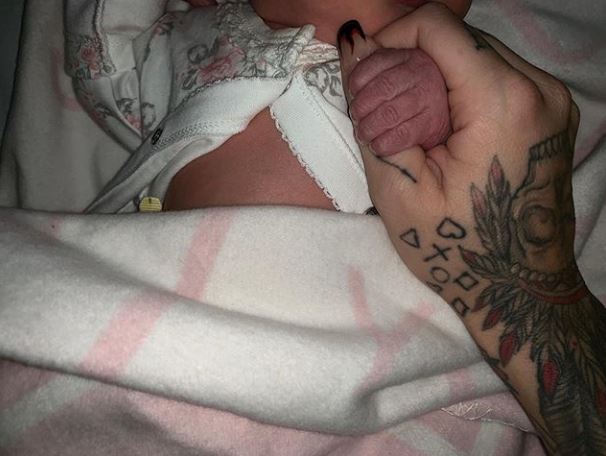 At the time, the star admitted that she had been left in complete shock by the news, and has refused to reveal who the baby's father is.

She told us that although she plans to co-parent with the mystery man she wants to keep their relationship private.

Jemma said: "I don't want everyone to guess who the dad is because they’ll never know. 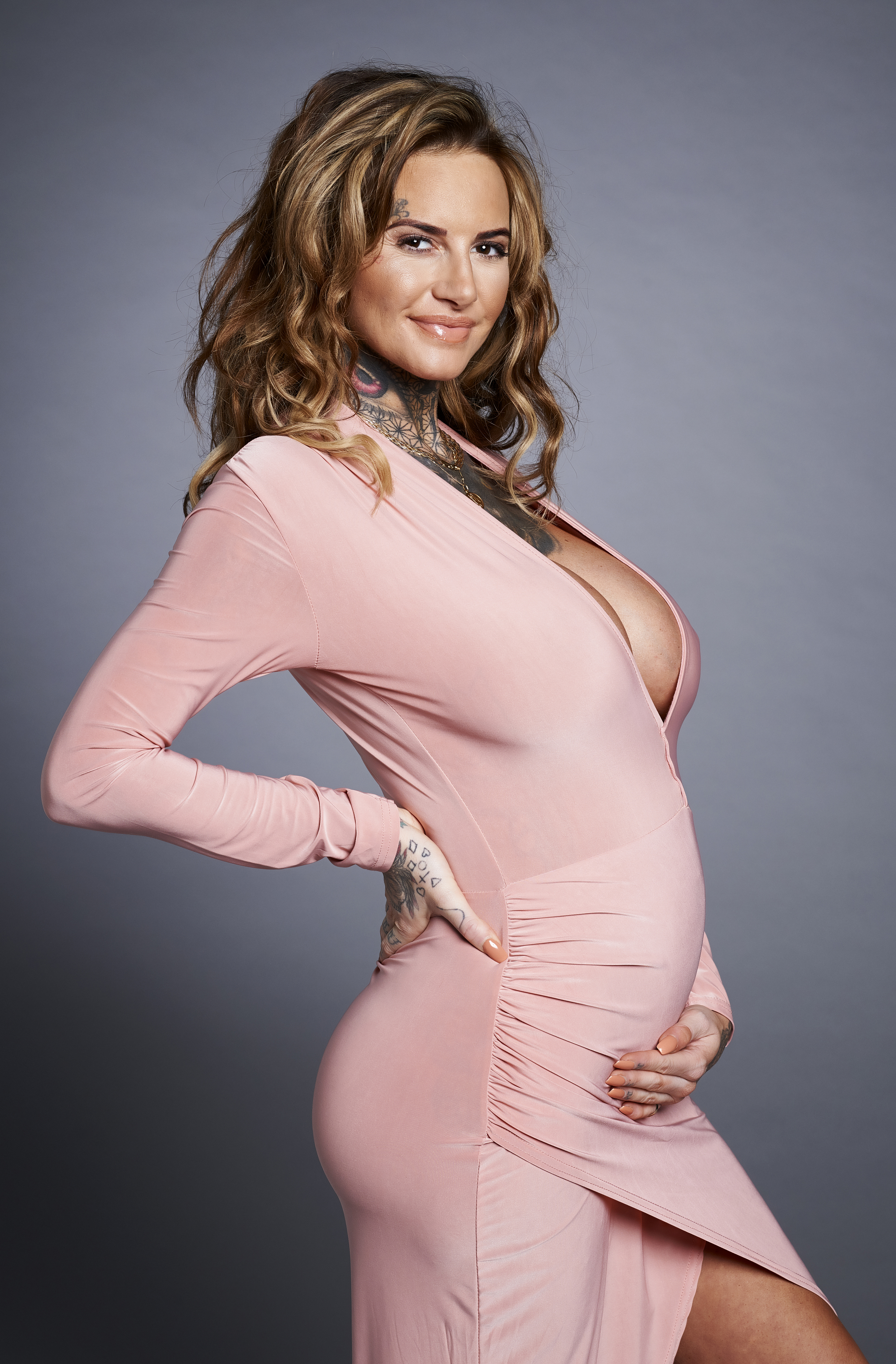 The star later revealed that she had been blighted by online trolls throughout her pregnancy.

She admitted feeling stressed because of the scrutiny on her but said she was staying strong for her unborn daughter.

Jemma said: "I ride my horse, I get slammed.

"I go out to a nightclub to see friends – where I’m not drinking or doing anything I shouldn’t – and I get slated. 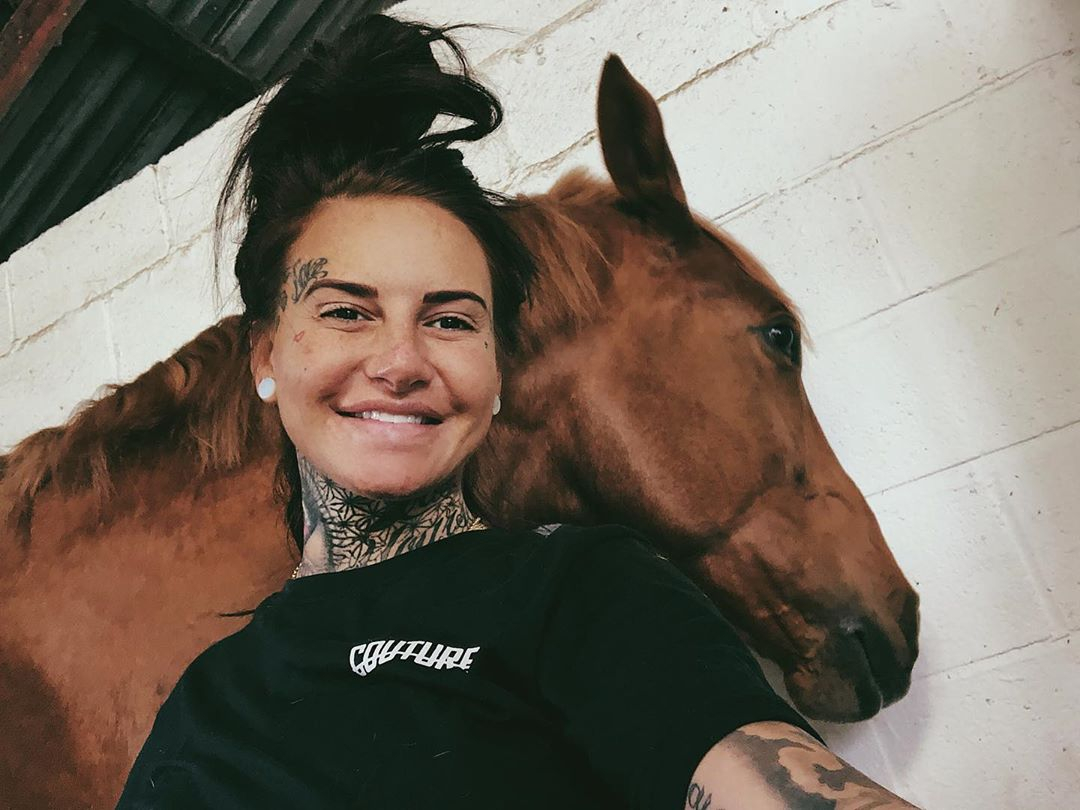 "Ever since I got pregnant, all people have done is judge me. It’s getting ridiculous now.

"My baby girl is healthy and I’m happy – I just want the online bullies to stop.

"I won’t be put off posting updates online because my fans want to see it. But it’s hard having to see non-stop abuse every day."