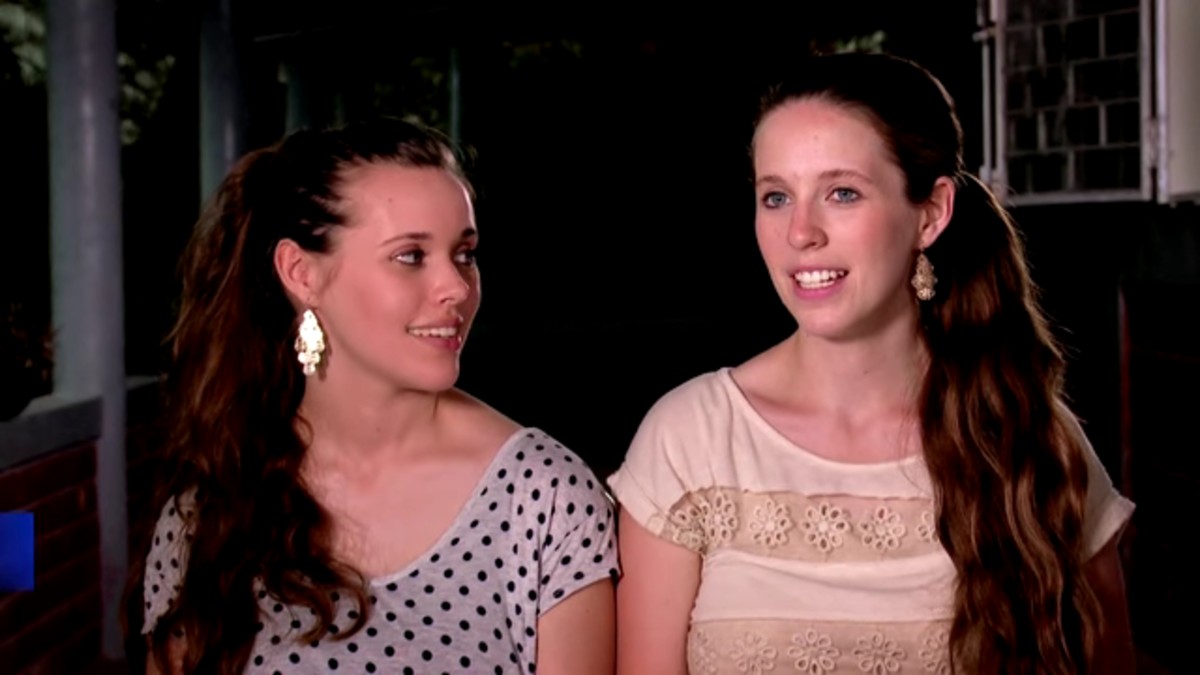 Jill Duggar revealed earlier this week that some of her siblings aren’t on board with some of her decisions.

It was heavily speculated that Jessa Duggar was one of them who wasn’t thrilled with her, though it appears they are still spending time together.

On her Instagram stories, Jill Duggar shared a photo of herself alongside Samuel and Jessa Duggar, Spurgeon, and Ivy Jane’s little legs.

The sisters spent time together as Jessa brought Jill a little treat. This came just days after Jill and Derick Dillard shared another deep Q&A session. In it, she opened up about her siblings not agreeing with some of her choices, though she didn’t name anyone.

Many thought Jessa Duggar may be the one who was holding out on Jill Duggar for her more worldly views. It looks like that is no longer the case, but the timing is suspicious. Counting On fans were speculating which siblings weren’t on Jill’s side, and Jessa’s name was brought up a lot. 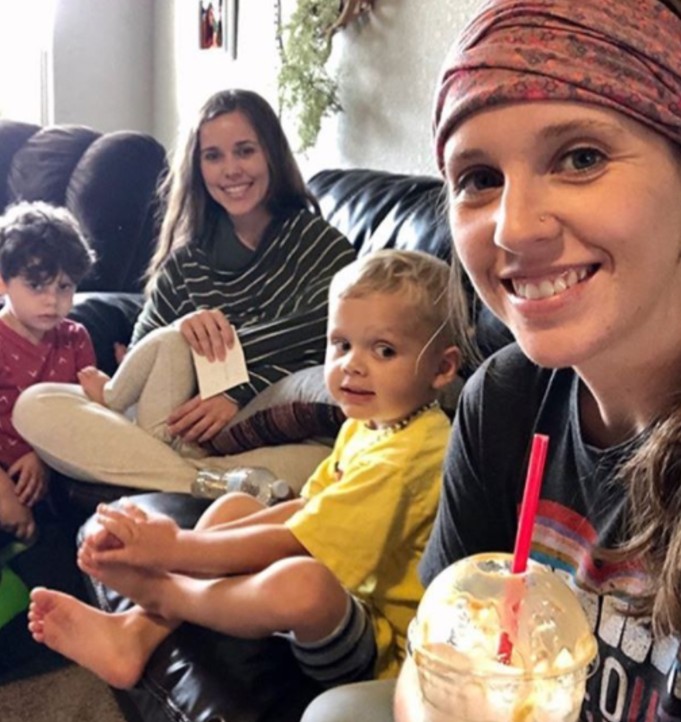 Will Jill Duggar’s Q&A sessions help or hurt her relationships?

This past year has been tough for Jill Duggar. Her rift with her parents was made public by Derick Dillard at the end of last year. The realization that she needed permission to go to the big Duggar house was shocking to fans who believed the family was incredibly close.

Both Jill and Derick Dillard did their own thing for the holidays, which was different from years past. She has grown incredibly close to her cousin, Amy Duggar King, which has helped in her growth.

During the Q&A sessions, Jill Duggar is letting followers into her home and they are hearing things from her own mouth. She has revealed that she has gone to therapy, talked about whether she and Derick will have more children, and even discussed her nose piercing and why she chose to have it done.

After so many months of being silent while Derick Dillard spills the tea, she has decided to sit beside him and talk about her life. There has been some confusion about how she looks at him when they talk, but it is clear that he is her security throughout all of it.

For now, Jill and Jessa Duggar appear to be on speaking terms. It looks like the sisters may still be able to have a relationship, even if they aren’t on the same page.

Counting On is currently on hiatus.

Celebrities
Love under wraps! Dolly Parton opened up about why she’s kept her husband, Carl Dean, out of the limelight throughout...
Lifestyle
No one seems to love Halloween quite like daytime talk show hosts. From the Today team to Kelly Ripa and...
TV & Movies
Premiering in 2008, 19 Kids and Counting served as the vanguard of a programming wave that set TLC on its...
World News
A NATIONAL lockdown is the only way to save Christmas, Government scientists have warned. The experts said that data now...
Beauty
Have you found your sole mate yet? The right running shoes can make you feel strong, fast and completely in...
Fashion
Megan Thee Stallion is getting into the holiday spirit. The rapper appears in Savage x Fenty’s holiday 2020 campaign, modeling...
Recent Posts
We and our partners use cookies on this site to improve our service, perform analytics, personalize advertising, measure advertising performance, and remember website preferences.Ok