JIM Carrey has been revealed as the choice to play Joe Biden on the new season of Saturday Night Live.

The long-running satirical show, which returns on October 3, announced the news on Twitter on Wednesday. 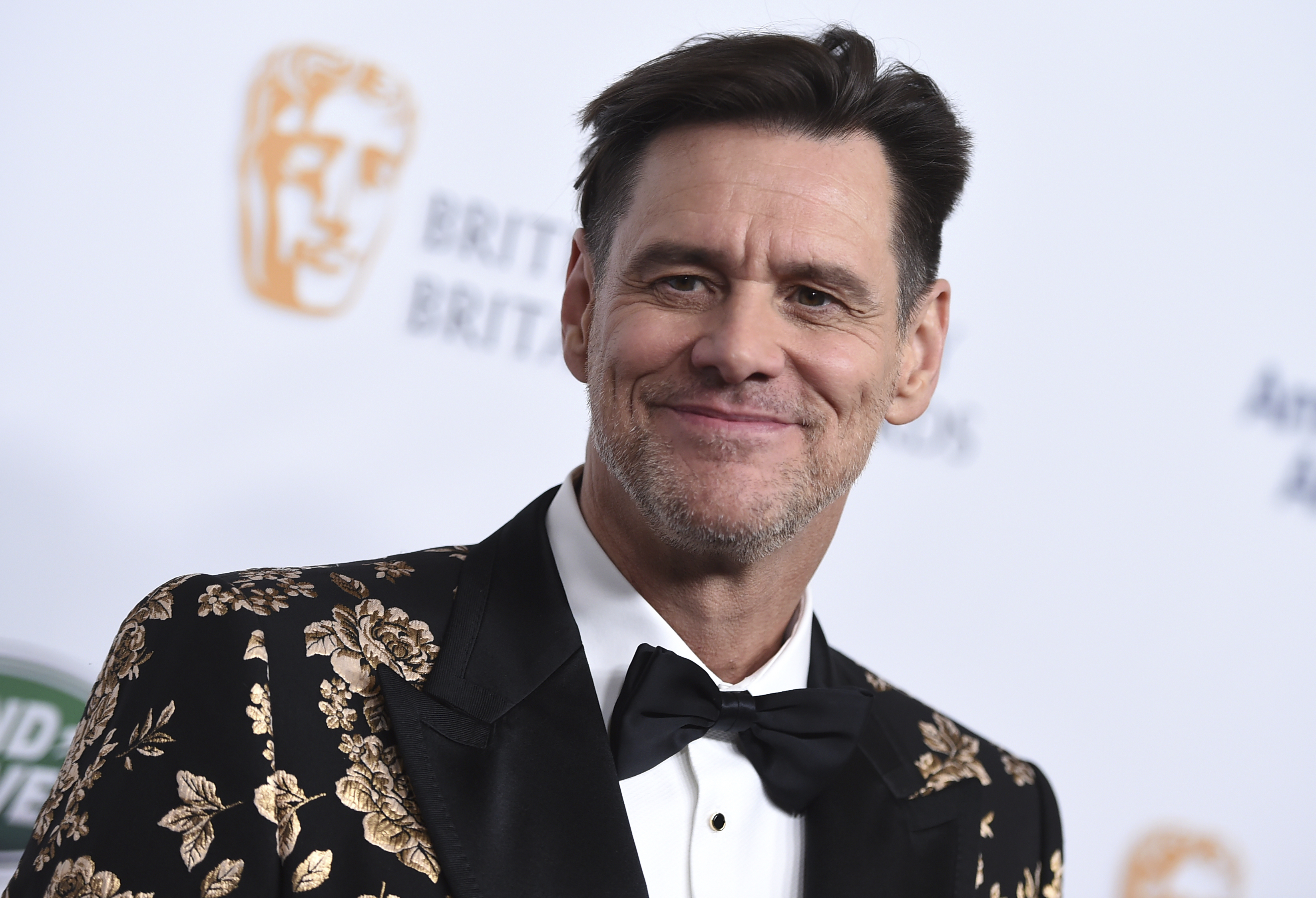 "Jim Carrey is our new Joe Biden!" they wrote on a GIF of Carrey, 58, surrounded by his most iconic big screen characters.

The Truman Show star will, of course, come head to head with Alec Baldwin's Donald Trump.

SNL boss Lorne Michaels explained, of the new season: “You’ll see the same people. I mean, Maya Rudolph is coming back, and Alec [Baldwin] will be back. And Jim Carrey is going to do Biden,” to Vulture.

Michaels told Vulture that the casting process began with The Mask actor expressing interest in the part, and then “it came down to discussions of what his take was … He will give the part energy and strength, and hopefully it’s funny.” 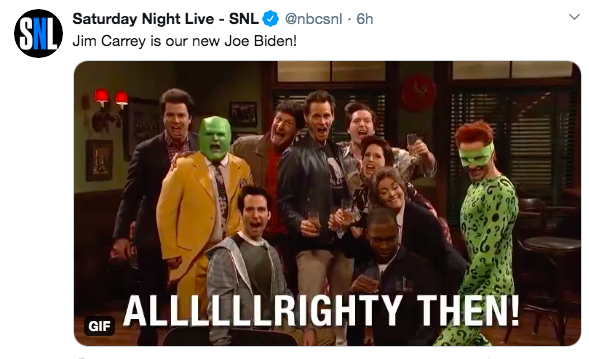 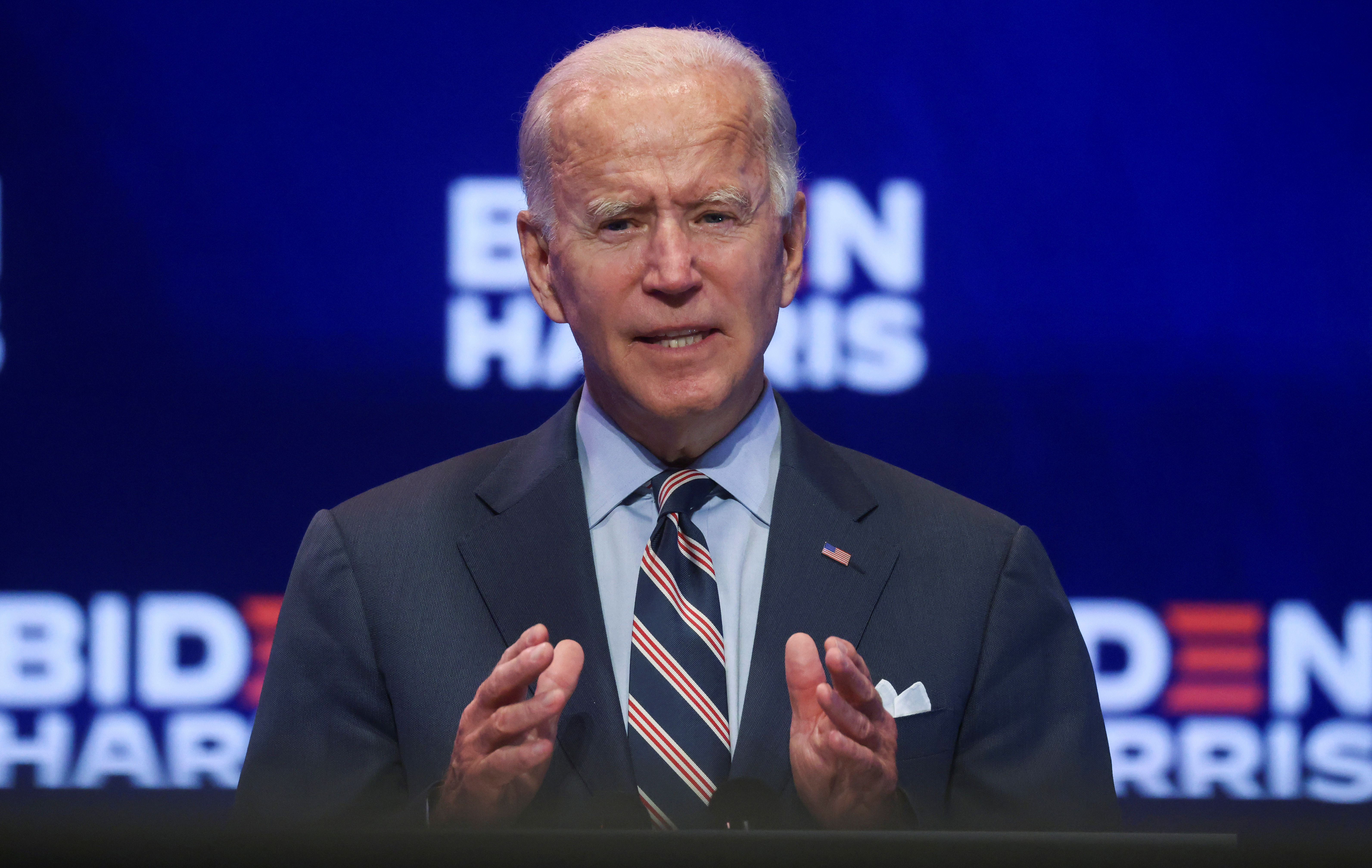 Prior to the Bruce Almighty actor stepping into the role, Biden was portrayed by three different people throughout SNL’s 45th season.

Carrey is one of a host of recent A-List signings for the show, which saw Brad Pitt as Dr. Anthony Fauci and Baldwin as President Donald Trump. 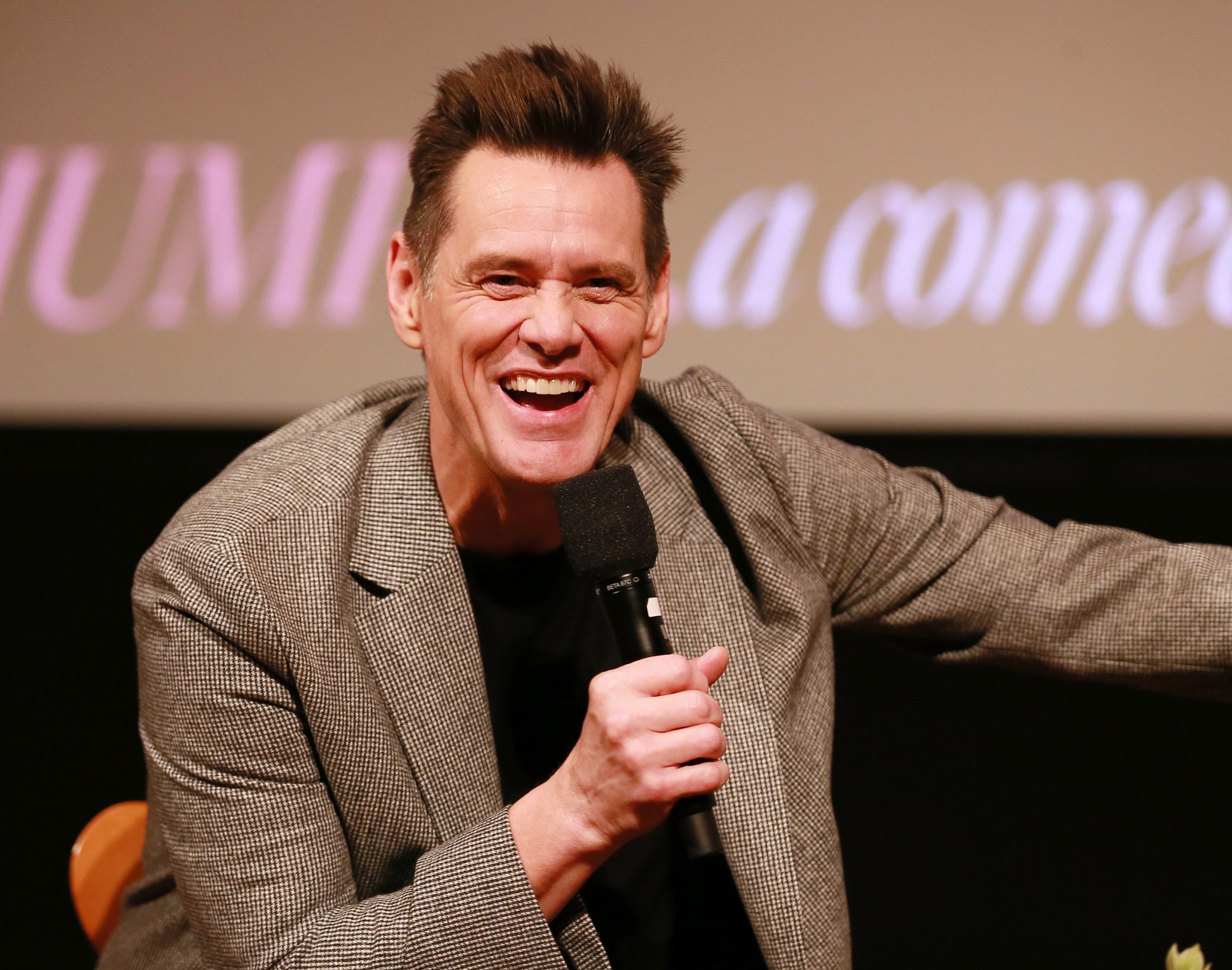 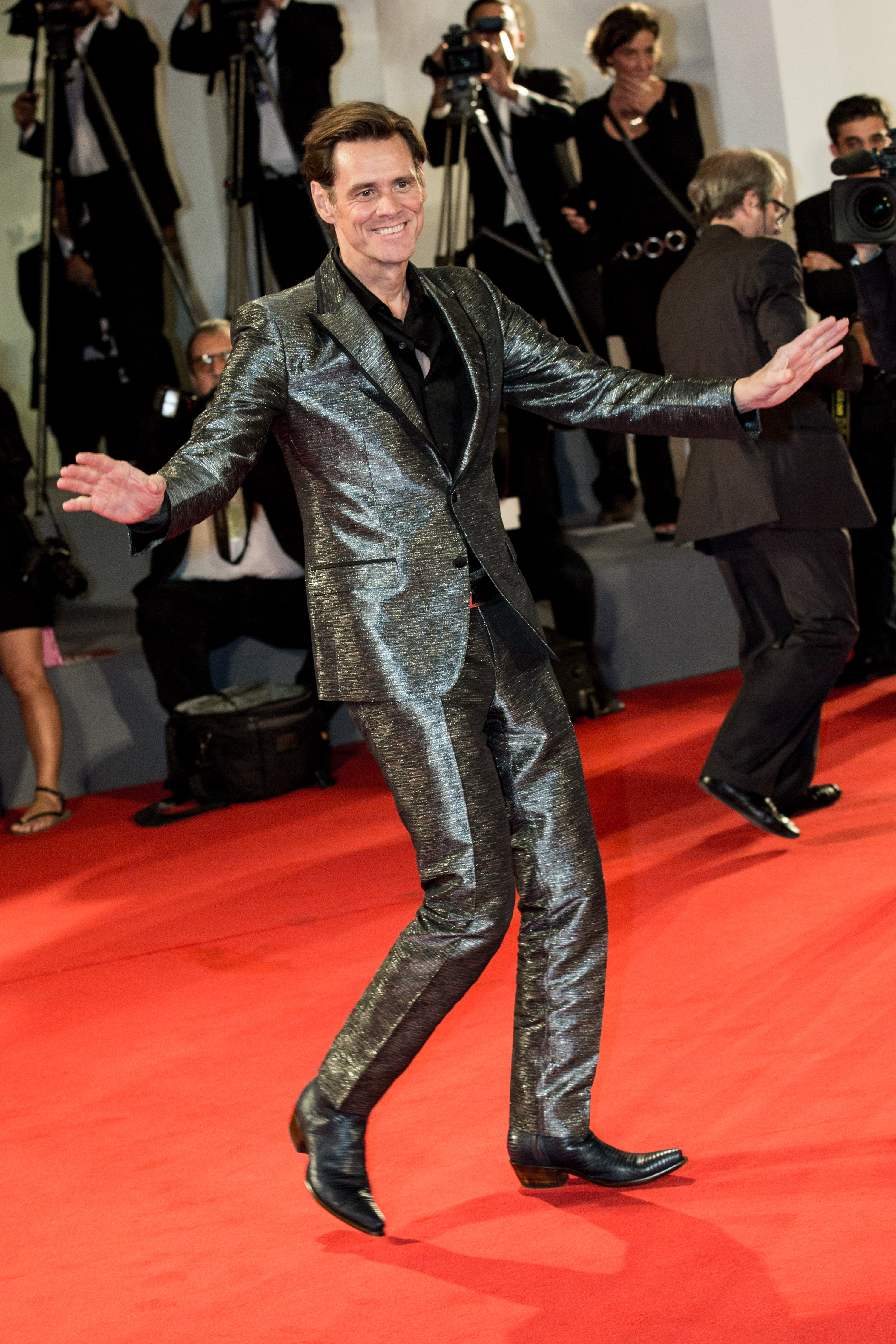 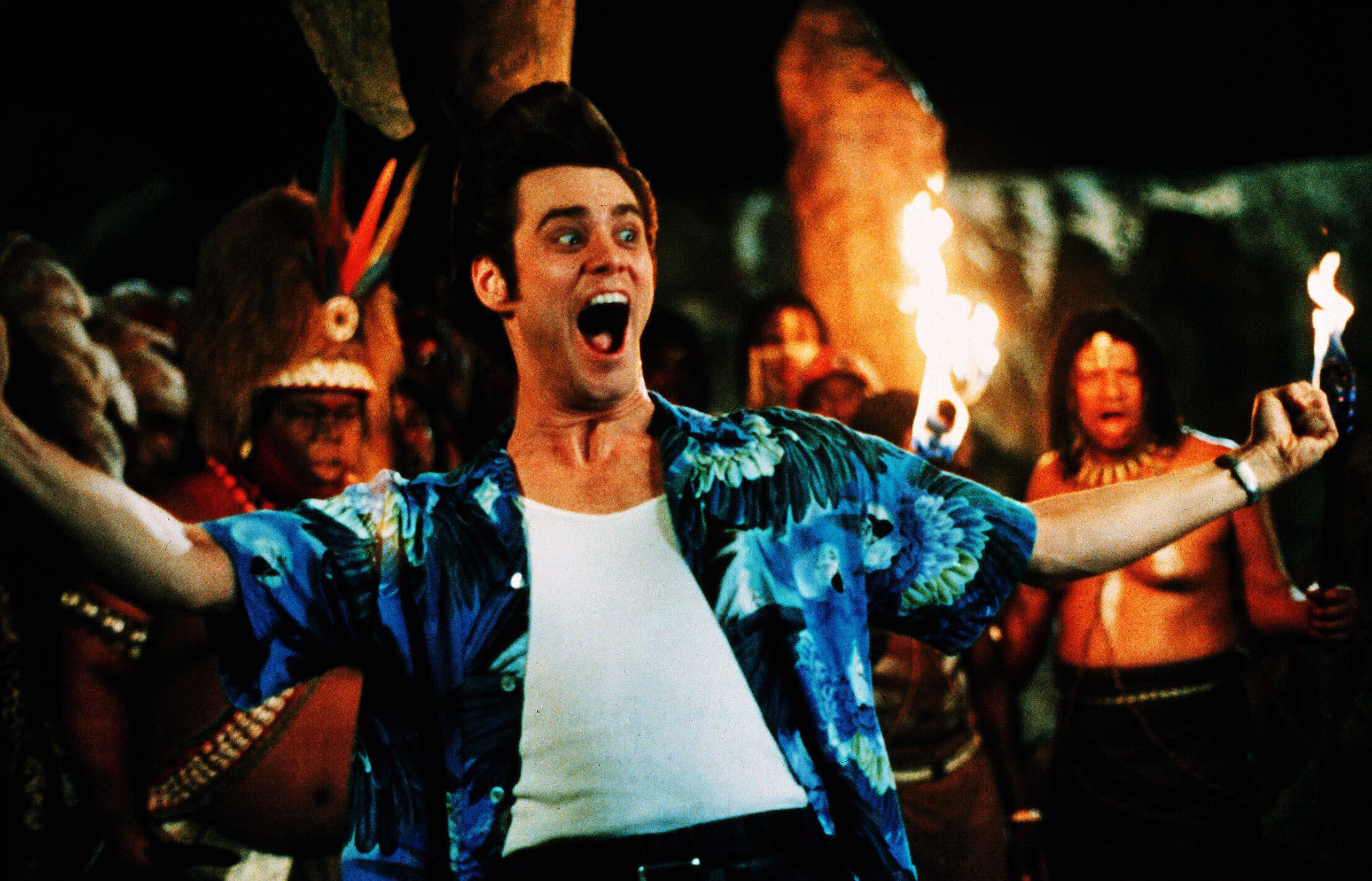 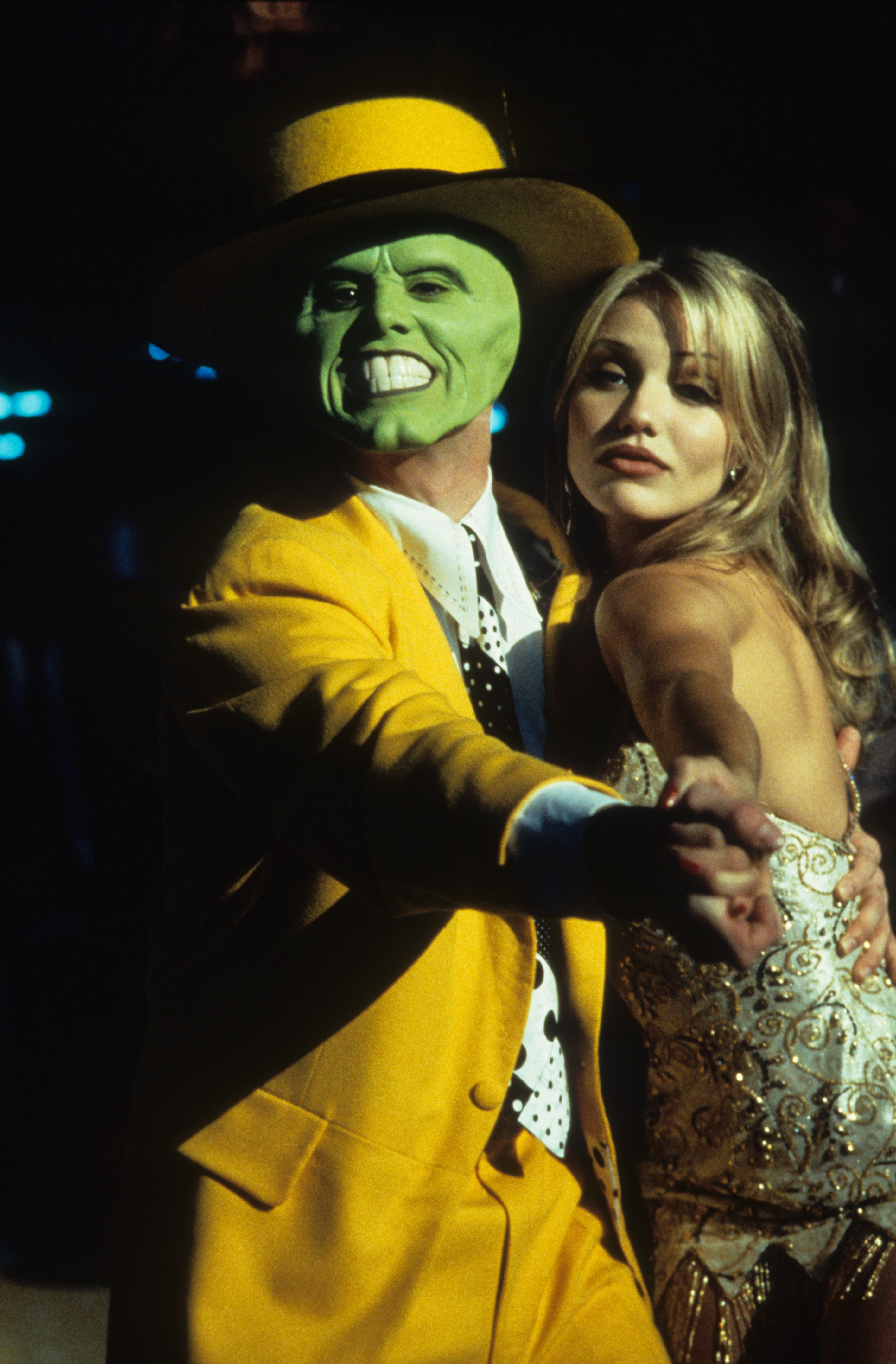 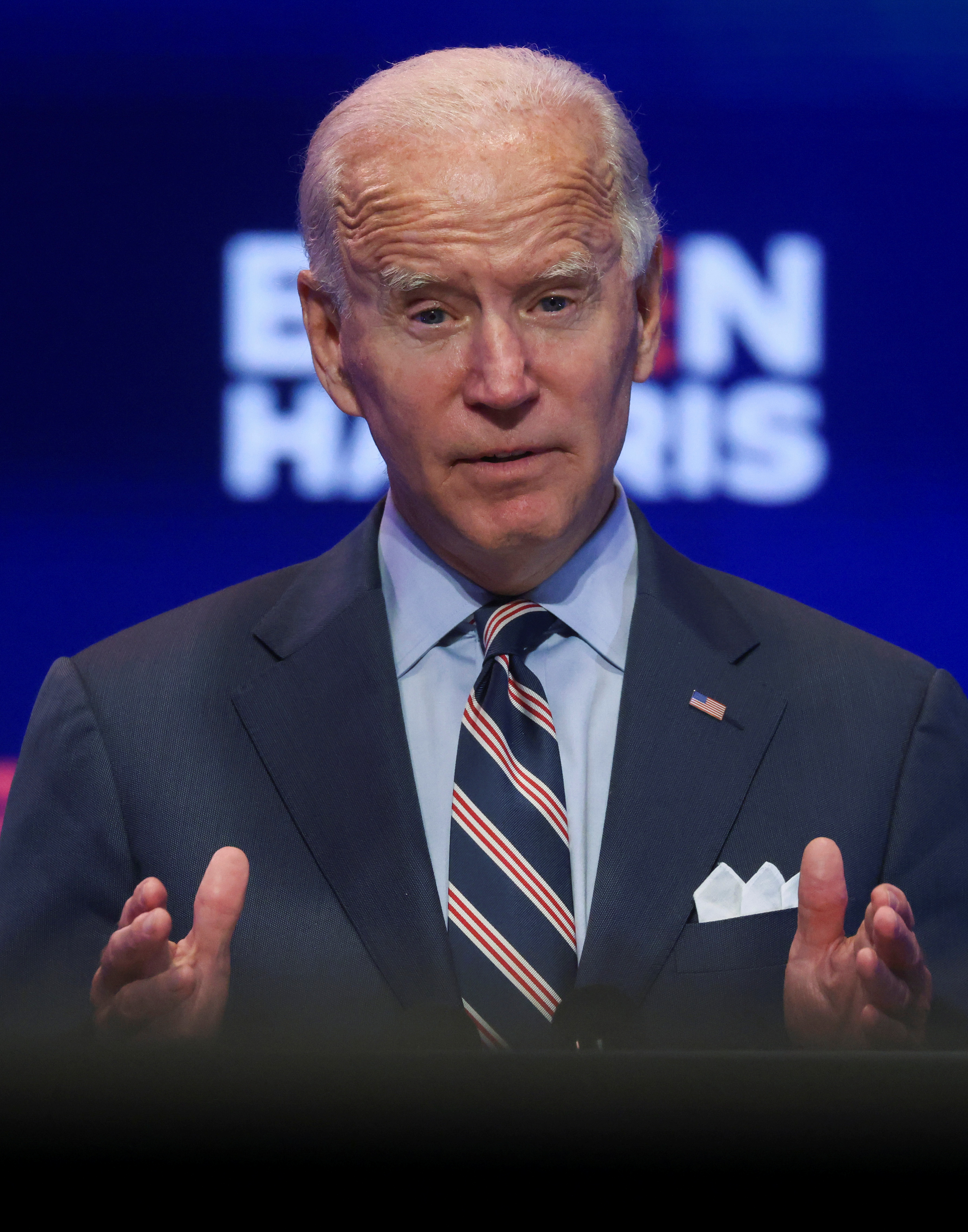 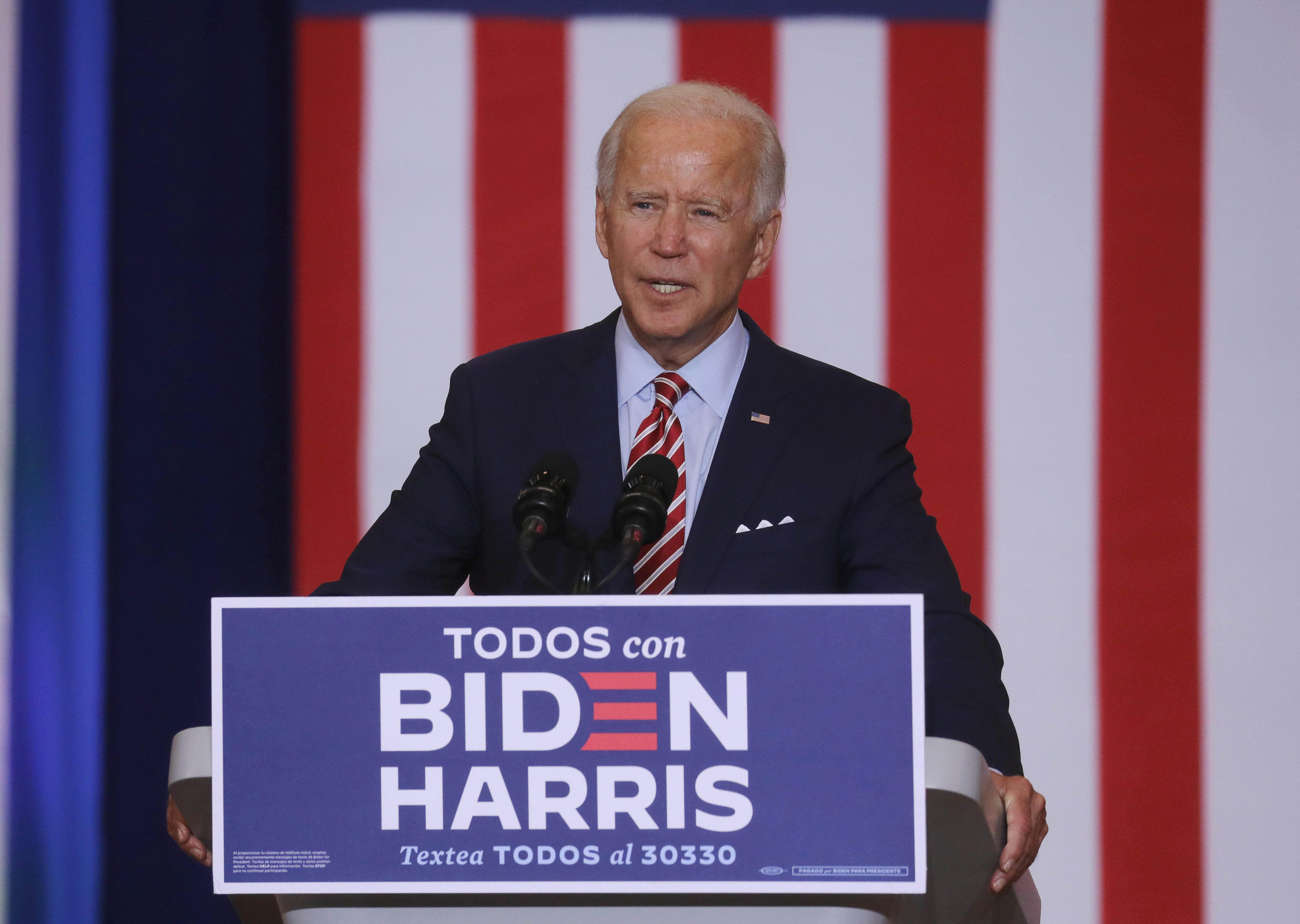 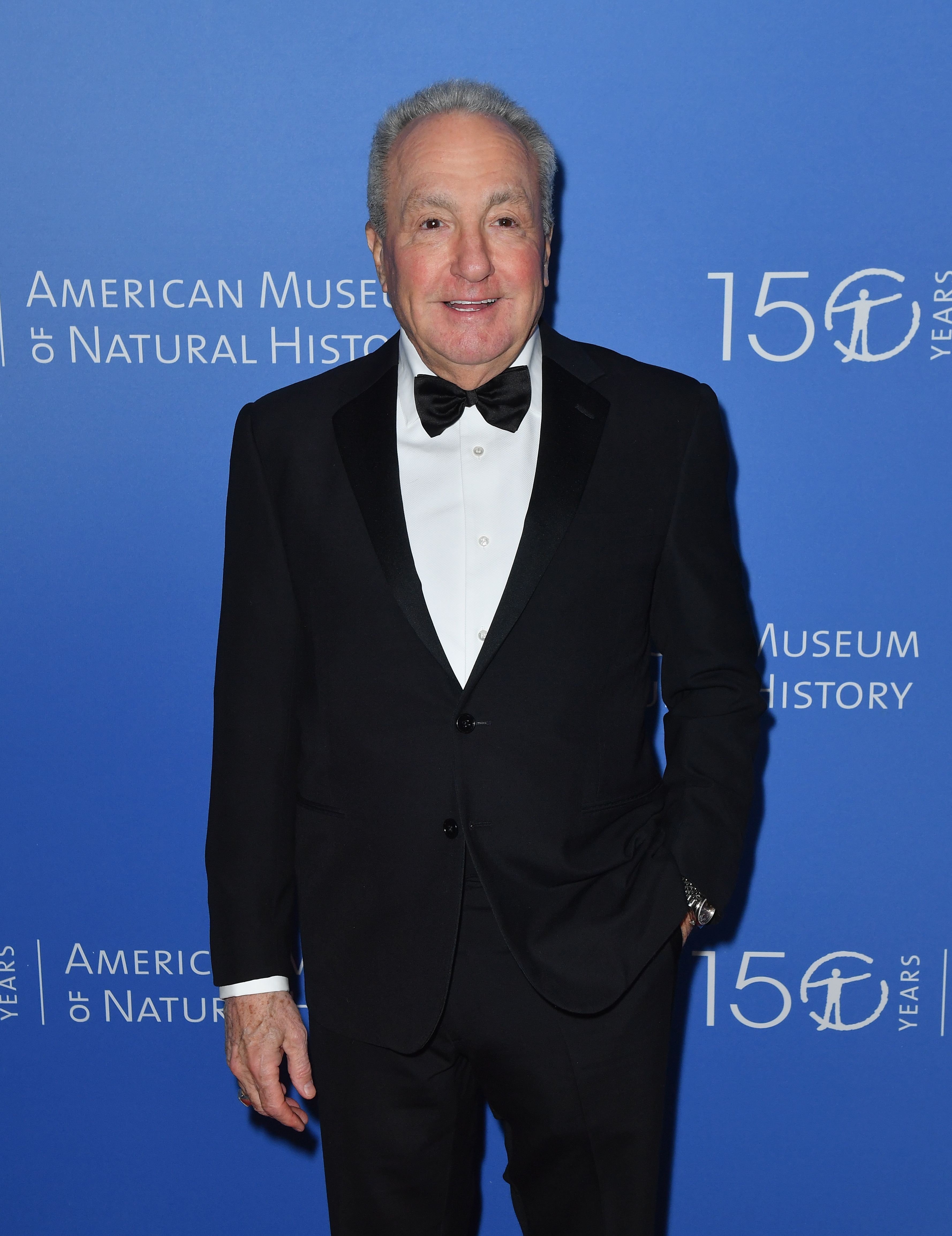 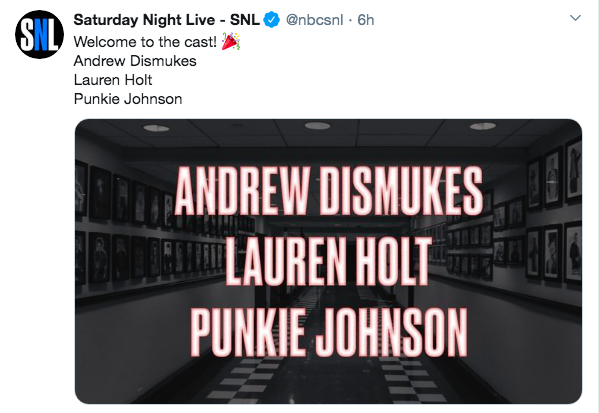 Andrew Dismukes, who's already on the show's writing staff, will become a featured player.

Lauren Holt is a house performer at the Upright Citizen's Brigade (UCB) theater in Los Angeles.

Punkie Johnson began her career as a stand-up comedian, and had a role in Steve Carrell series Space Force.