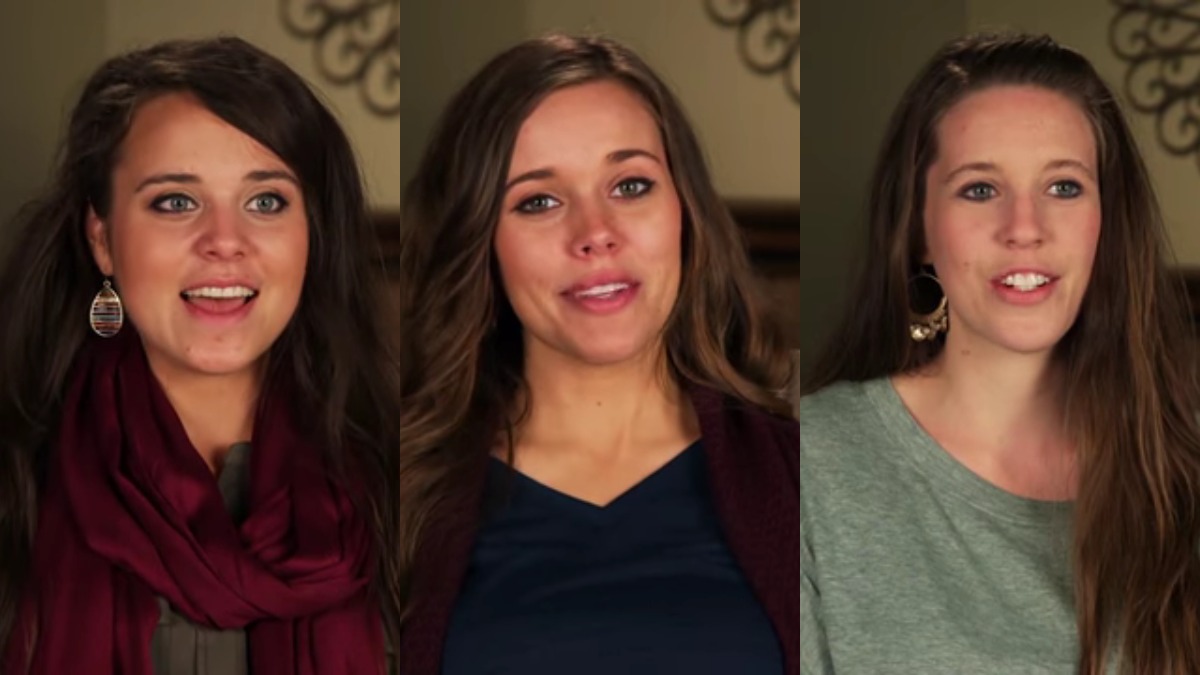 This isn’t out of the norm, as the husbands have known each other for years and the sisters are close, but sharing it on Instagram raised some flags.

The nearly 30-minute conversation was shared on social media just hours after their sister, Jill Duggar posted a Q&A session where she revealed that some of her siblings don’t agree with her way of life.

Were Jinger and Jessa being petty?

After Jill Duggar revealed that things in her family aren’t as close as some make it seem, Jinger Duggar and Jessa Duggar came out with their video chat. Was it a petty move, or was the timing just off?

It doesn’t appear that there is bad blood between the sisters, but since Jill is no longer filming, it appears they have not been as close. There have been a few photos of the sisters all together, and Jessa did visit with Jill earlier this year from a distance, but that is the extent of things.

While Jill didn’t elaborate on which siblings didn’t agree with her choices, it is pretty clear that Jess and Jinger likely fall into the “not cool” category. They have been sharing their journeys together with their baby girls, and Jessa went to California to see Jinger for her birthday and to be there following the loss of her child last year.

Will this be a constant one-up between Jill Duggar and the other sisters?

What the future holds for the siblings is unclear. They have not spoken out about each other, but it is clear that they aren’t making an effort to hang out with each other either.

Jinger Duggar and Jessa Duggar have been incredibly tight in recent years. Jessa is rumored to be hard to get along with, but it seems that Jinger is the exception. There have been rumblings about a rivalry between Jessa and Jana, some of which was seen during the remodel of Jill’s place ahead of their return from Central America.

For now, it looks like these sisters aren’t going to mend fences and spend a lot of time together anytime soon. While the timing was poor for the Jessa and Jinger video chat, it likely wasn’t done in response to Jill Duggar and her brutal honesty about her family.

Counting On is currently on hiatus.