COMEDIAN John Bishop was in a shock car crash today after he swerved to avoid another vehicle in his Range Rover.

The TV funnyman, 58, said that he was forced to suddenly veer as another vehicle swerved to avoid hitting a "big chicken", this resulted in John's motor crashing into the barriers. 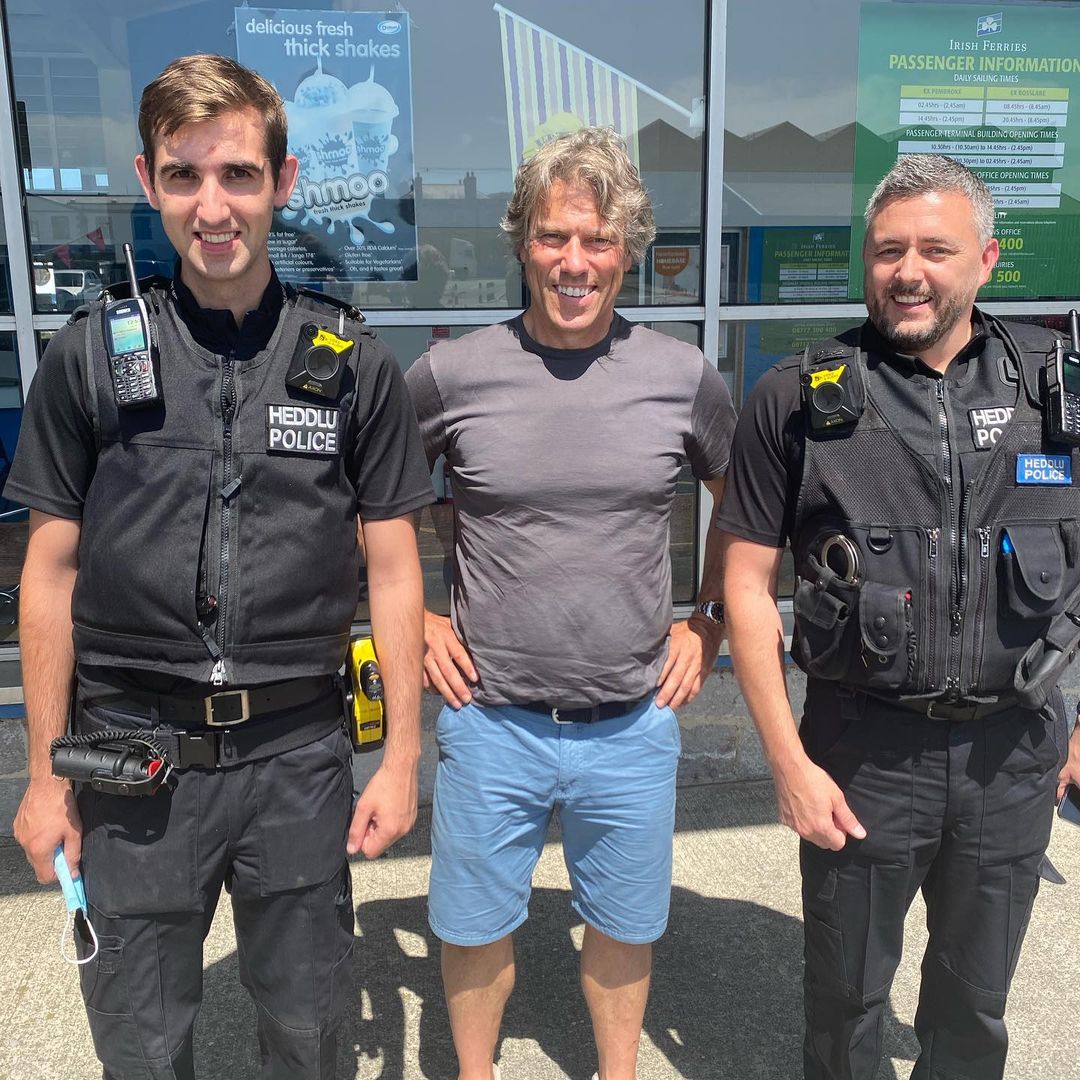 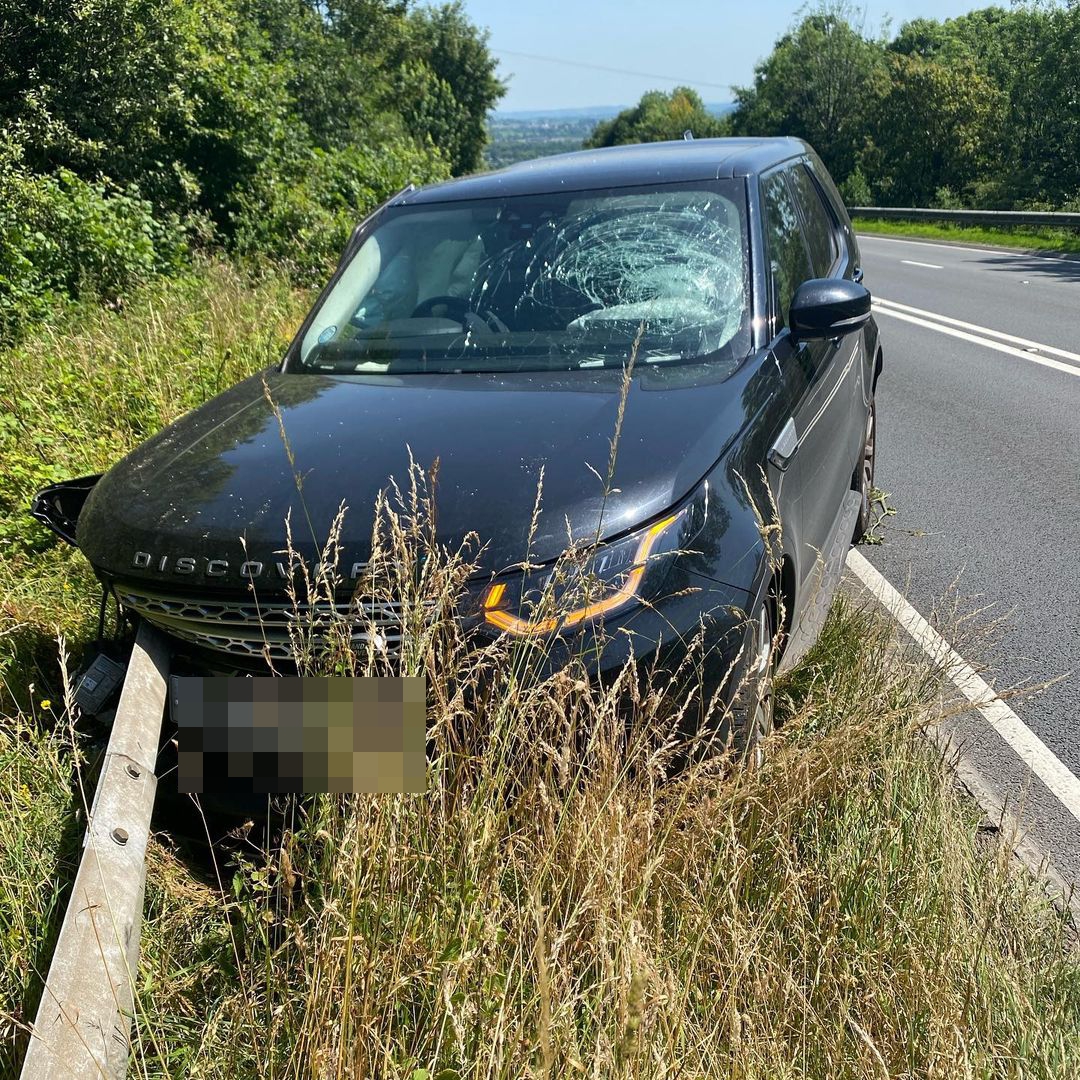 John, who luckily escaped with no injuries, explained that he was on his way to catch a ferry when the accident happened.

The comic later reassured fans that he was unharmed and thanked other vehicles who stopped to help.

He shared a series of snaps which showed the extent of the damage, including a shattered window screen and a wrecked front bumper.

The stand-up star wrote: "I was driving to catch a ferry to Ireland when something happened!! To avoid a car that was swerving to avoid a 'big chicken' as I overtook I ended up like this.

"Nobody was hurt thanks to @landrover_uk being brilliant and no oncoming traffic."

John, who posed alongside two police officers in a smiling snap, told fans that he still managed to make his ferry.

He continued: "I missed my ferry but went on as a foot passenger on a later one thank to James and Tony from @dyfedpowyspolice .

"Amazing how helpful people can be when you need them and thanks to the other drivers for staying including Andrew who I think sadly hit the 'big chicken' anyway 🤷🏼‍♂️😎😊."

The TV star has been having a tough time lately after his beloved dog died last month.

He shared special moments he had with with his much loved pup Bilko.

Telling fans about his final hours, John said: "His last afternoon was spent sitting on the couch watching the football when I carried him to the garden and we just sat together.

"This is our last picture. He was some friend x." 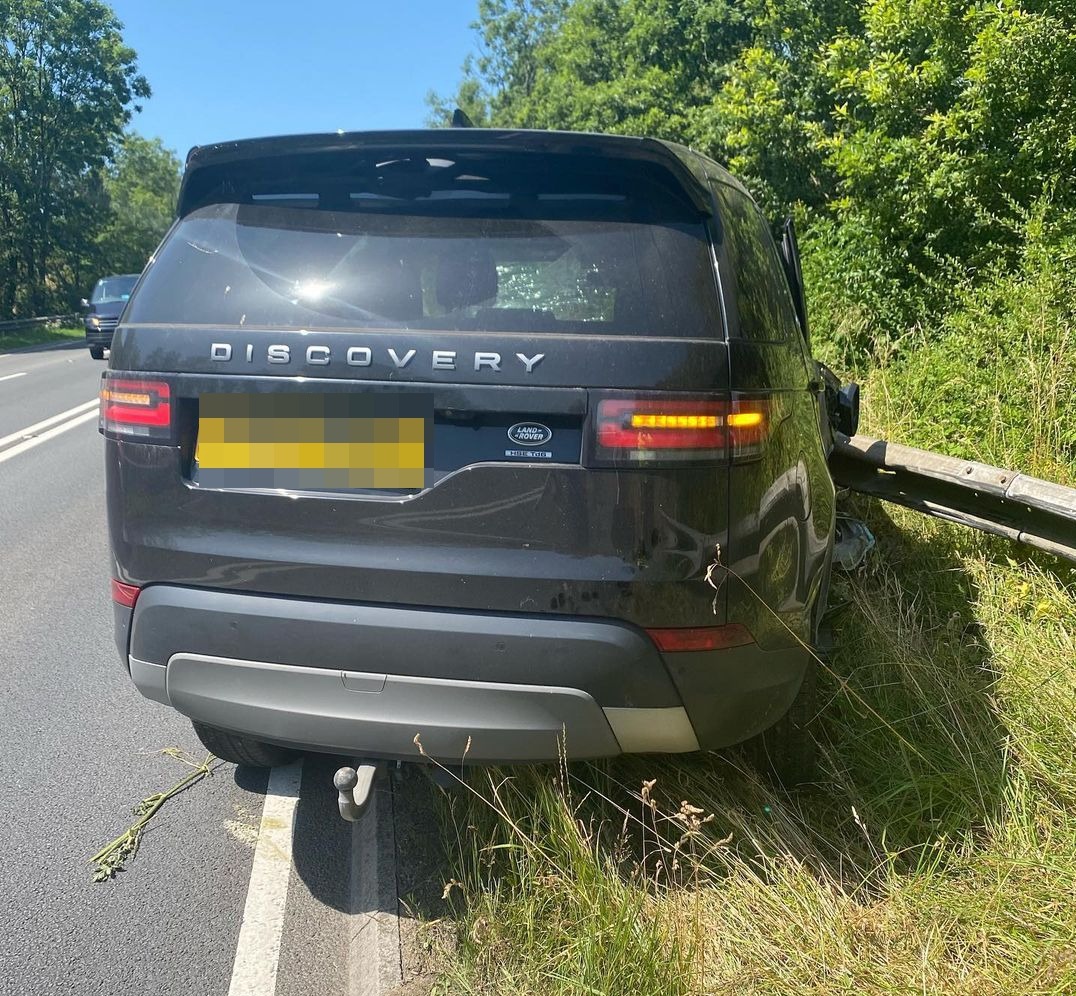 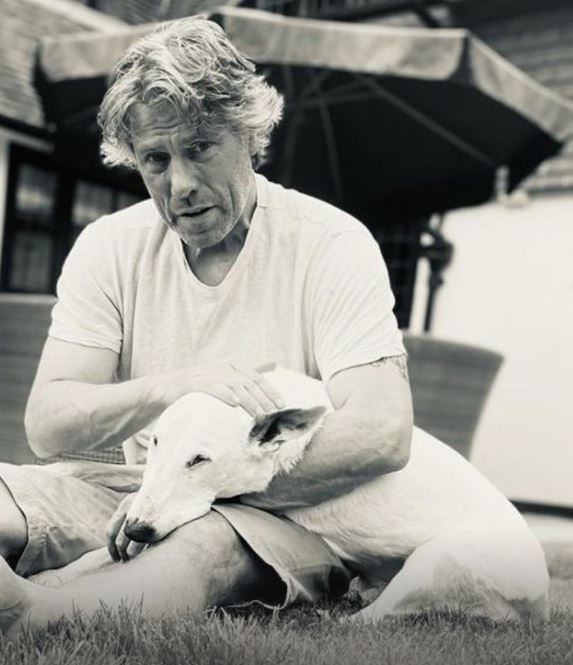