HE’S been a chatshow king for three decades, but I can reveal Jonathan Ross is changing lanes after landing his first TV talent show judging role.

The presenter has signed up as the lead judge of ITV’s wacky new prime-time series, The Masked Singer, and will sit on an all-star panel. 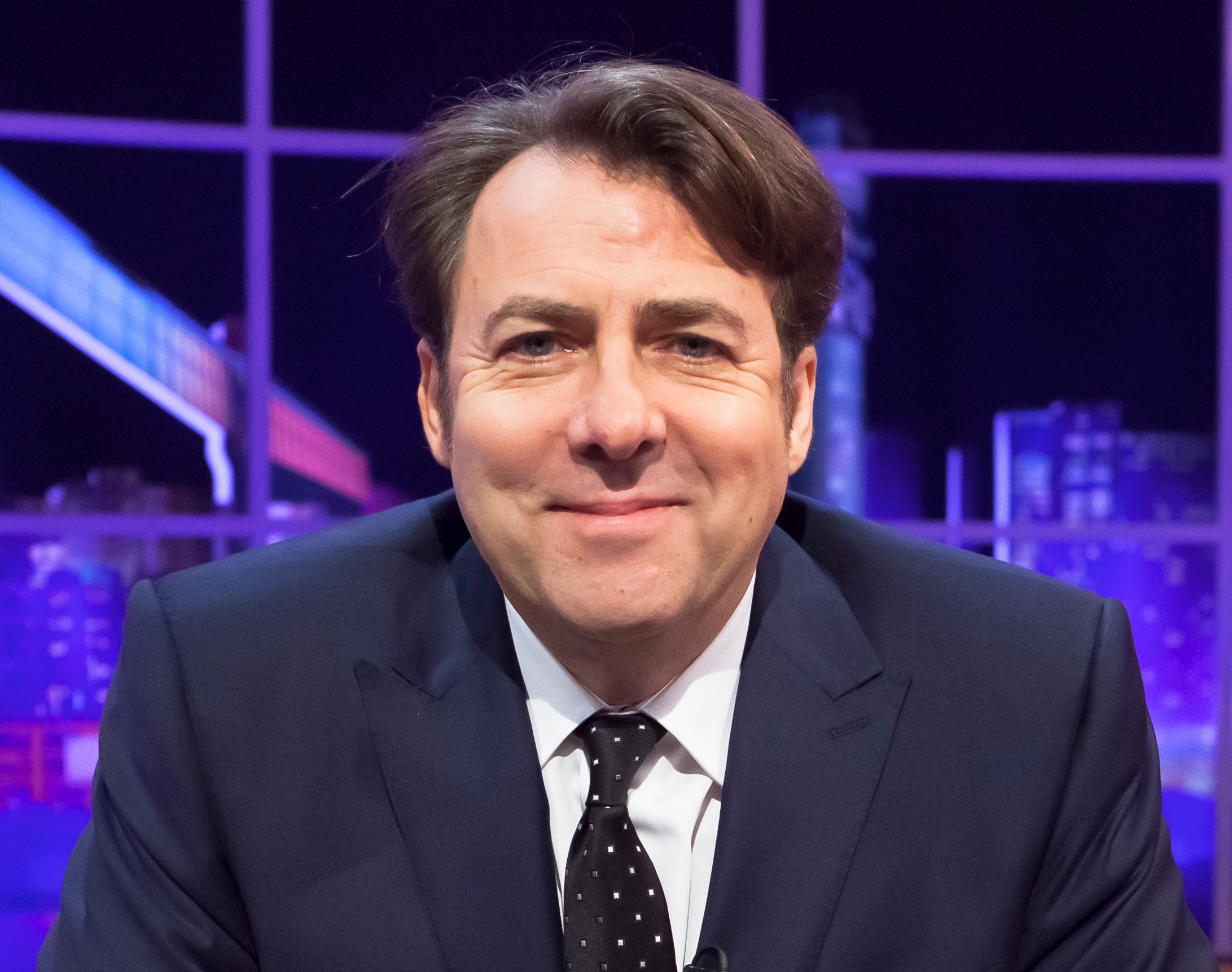 The show, which originated in South Korea and will be hosted by funnyman Joel Dommett, sees 12 celebrities belt out songs wearing outrageous head-to-toe outfits. It is due to begin filming in the next few months and will hit screens early next year.

An industry source said: “Landing Jonathan is a real coup for producers. They think he’ll be hilarious fronting the panel and help make the series a success. He’s the big name they needed to get the show off the ground and encourage viewers to take it seriously.”

Jonathan seems to have done a U-turn on talent shows since he slammed Simon Cowell in 2008 for making Amanda Holden and Piers Morgan panellists on Britain’s Got Talent. He said: “Simon knows what he’s talking about, but Amanda and Piers — they’re just a waste. I’m not a fan of those shows.”

Let’s hope The Masked Singer turns him into a convert.

ROBERT has some explaining to do after Tracy catches him in a compromising position with Vicky in Coronation Street.

When Robert wraps Vicky in a warm hug at her son Tyler’s awards ceremony, Tracy sees the embrace and demands to know what’s going on.

This comes a few days after Steve told Tracy that he’d seen Robert spending time with Vicky in secret.

In Hollyoaks, Scott is loved-up with Levi and gushes about him to Sinead.

Later, Scott panics when Levi turns up at The Dog. The truth could finally be out . . .