EXCLUSIVE: Nosotros and Comcast NBCUniversal have announced Jorge J. Calderon and Jared Trevino are the winners of its 3rd annual Ya Tu Sabes Monologue Slam. 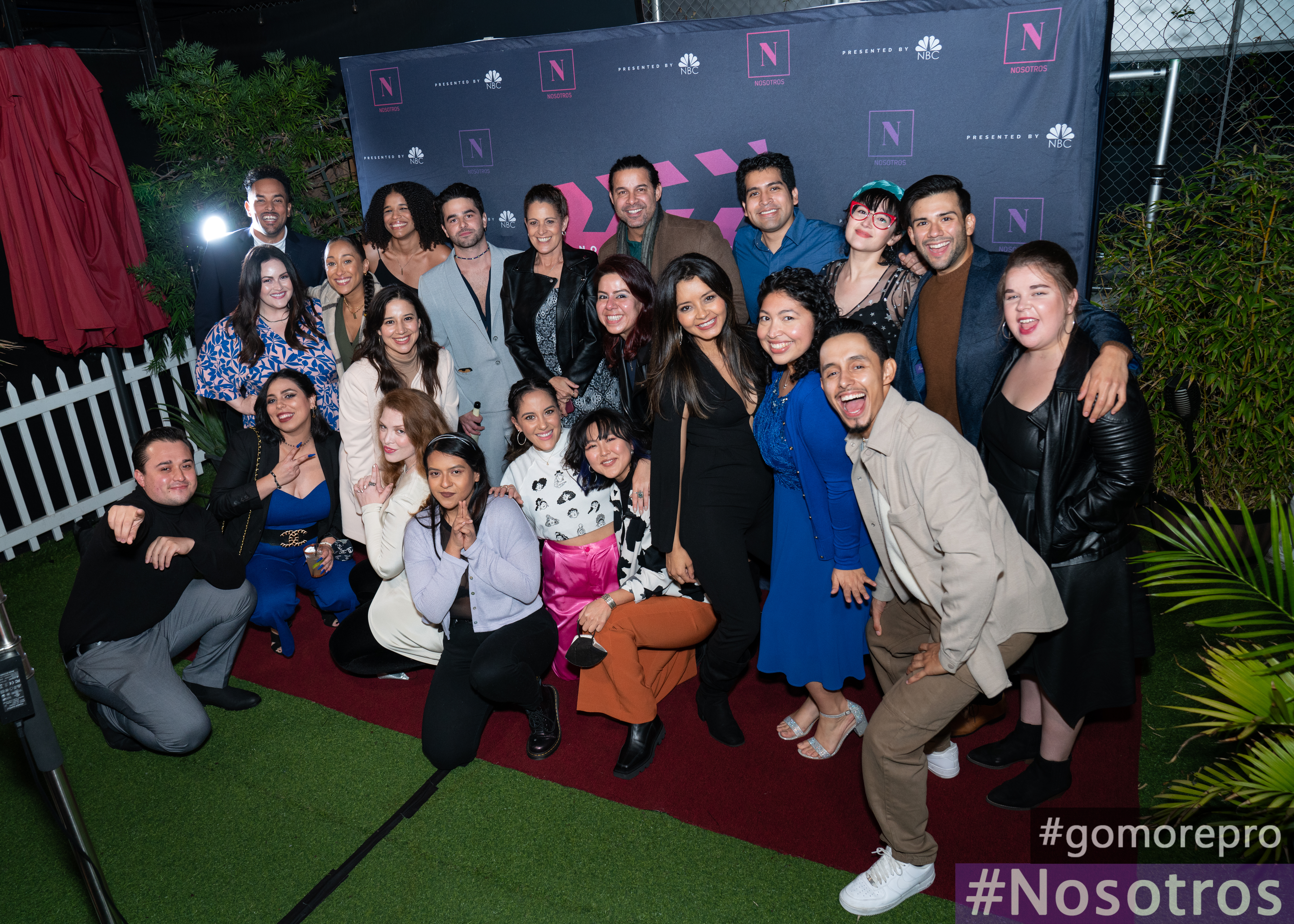 The competition showcases a diverse group of Latinx writers and actors with original monologues and performances from different perspectives of the Latinx/e experience while using universally relatable themes.

The actors were coached by This Is Us director and star, Jon Huertas. Writing judges included Kenan‘s Vanessa Ramos and Blindspotting‘s Rafael Casal. Huertas was joined by In the Heights star Melissas Barrera and The Sex Lives of College Girls star Vico Ortiz as acting judges.

“Ya Tu Sabes is a platform where Latinx/e creatives have the opportunity to have their work viewed by network executives and casting directors from the beginning of the competition when one first submits until the end when the finalists are shown,” said Mariana Anaya, Vice-Chair for Nosotros. “I am extremely proud and blown away with the talented writers and actors that joined us this year. Our work and fight for the Latinx/e community is necessary not just today but for generations to come. Congratulations to all of our participants on being part of a movement for representation in the entertainment industry.”

Calderon and Trevino will receive exclusive VIP meetings with talent agencies, casting directors, major network and studio creative executives as well as upper lever series writers and producers, among other prizes. All 25 finalists will be included in the Nosotros Digital Talent Package which will be distributed to all networks and studios in Hollywood.