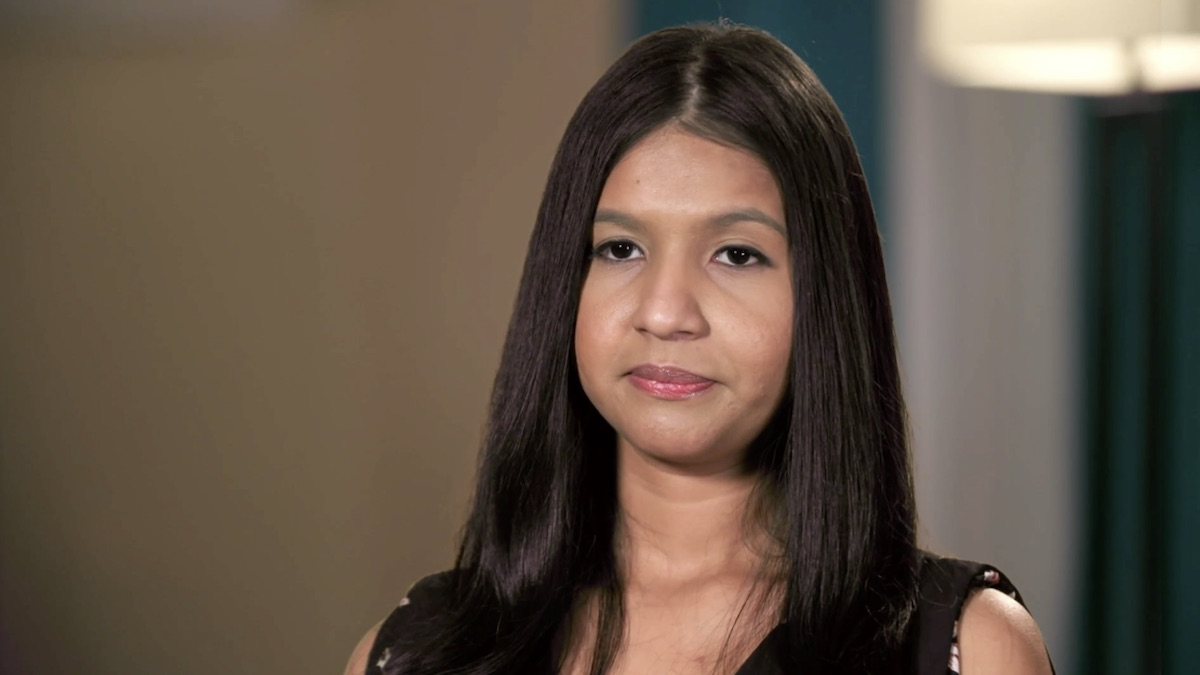 The 90 Day Fiance: Happily Ever After? star is back in her hometown of Tonantins.

Although she tried to make life in Louisville work with her young son Pierre, being back home with the help of her family is what makes her happy.

Paul and Karine have had a crazy year. From having protective orders against each other to now expecting a new baby, the couple has found themselves back in her country of Brazil trying to make their relationship work.

The language barrier has always been a major roadblock for the couple, and, hopefully, this move will help Paul with his Portuguese.

They decided to make the relationship work

Fans were shocked to see Karine and Paul reconcile after their explosive fight that resulted in legal action. The couple was noticeably missing from the Season 5 reunion due to reportedly filing restraining orders against each other.

However, they’ve entered a new chapter and the couple recently celebrated their third wedding anniversary.

They’ve also recently announced the name of their future addition. In a poem on Instagram, Paul revealed their second child will be named Ethan.

By the end of the poem, Paul vowed to his wife that mending their relationship is a priority to him.

She upgraded her look

A post shared by MICROPIGMENTACAOMANAUS (@alessandramicropigmentacao) on Nov 9, 2020 at 7:41am PST

In an effort to feel her best during her pregnancy, the Karine visited beauty specialist Alessandra Nascimento while in Brazil.

Instead of opting for microblading, Karine chose to go for the less invasive procedure of ombre brows.

According to browandbeautybar.com, the style is also known as powered brows and “are a semi-permanent eyebrow styling technique that creates a soft shaded brow pencil look.”

She also went through a “nonsurgical lip enhancement” which further emphasized her plump lips.

Paul recently shared a photo of his little family and Karine’s baby bump took center stage. While they have a beautiful family, many feel their reconciliation isn’t a good thing as Paul has shown controlling behavior toward her.

What do you think of the couple’s latest reconciliation?