KATE Garraway says her kids Darcy and Billy are her "heroes" for supporting her through their dad Derek Draper's covid battle.

The 53-year-old praised her 14-year-old daughter and 11-year-old son who haven't seen their dad since he went into hospital in March. 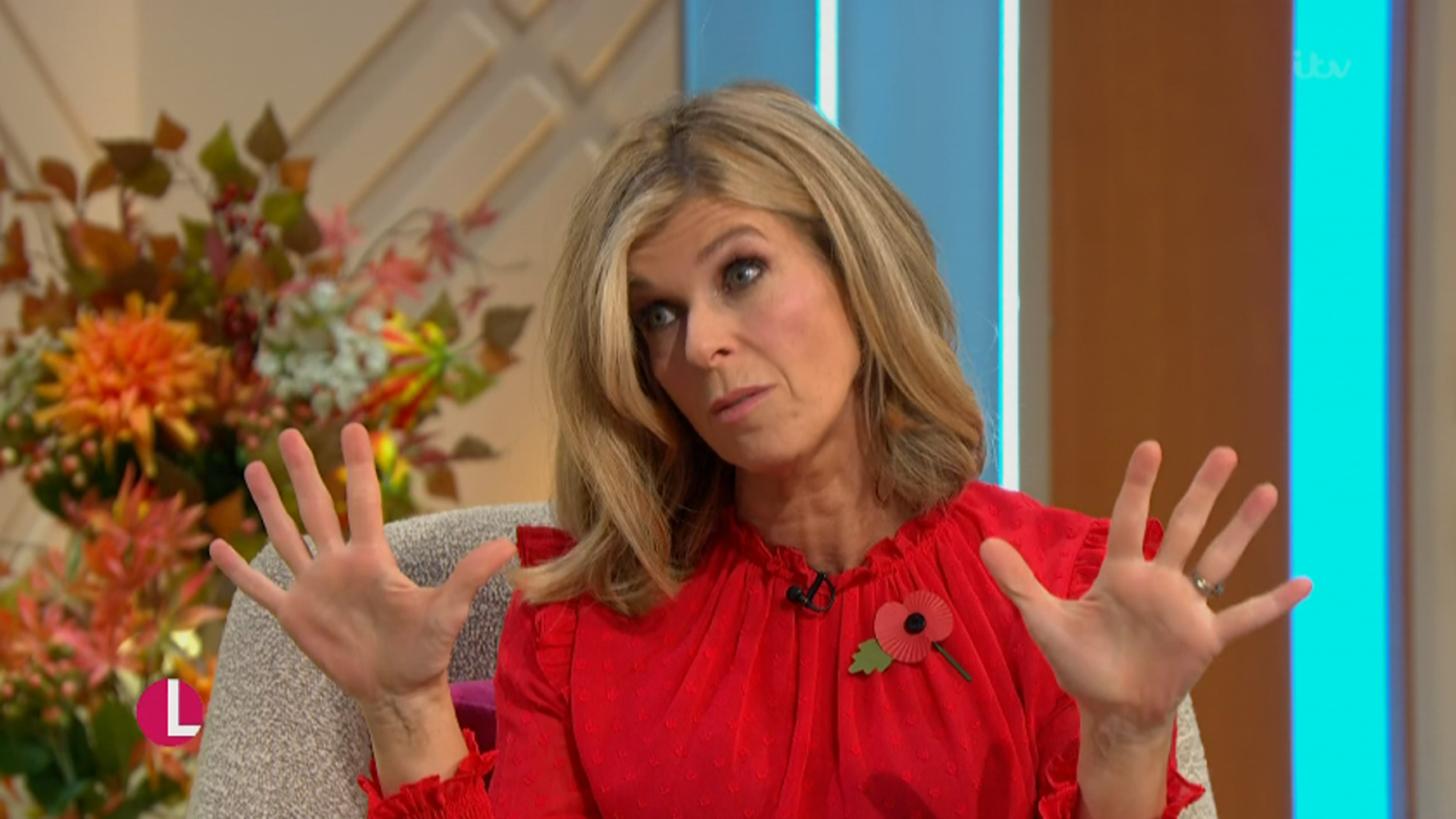 Asked if they're doing OK by her friend Lorraine Kelly on today's ITV show, Kate replied: "I think so. I think they are remarkable.

Kate was then taken aback as she saw a family photograph flash up of Kate with Derek, Darcey and Billy in Australia after her I'm A Celebrity stint.

"It's another life, remarked Kate. 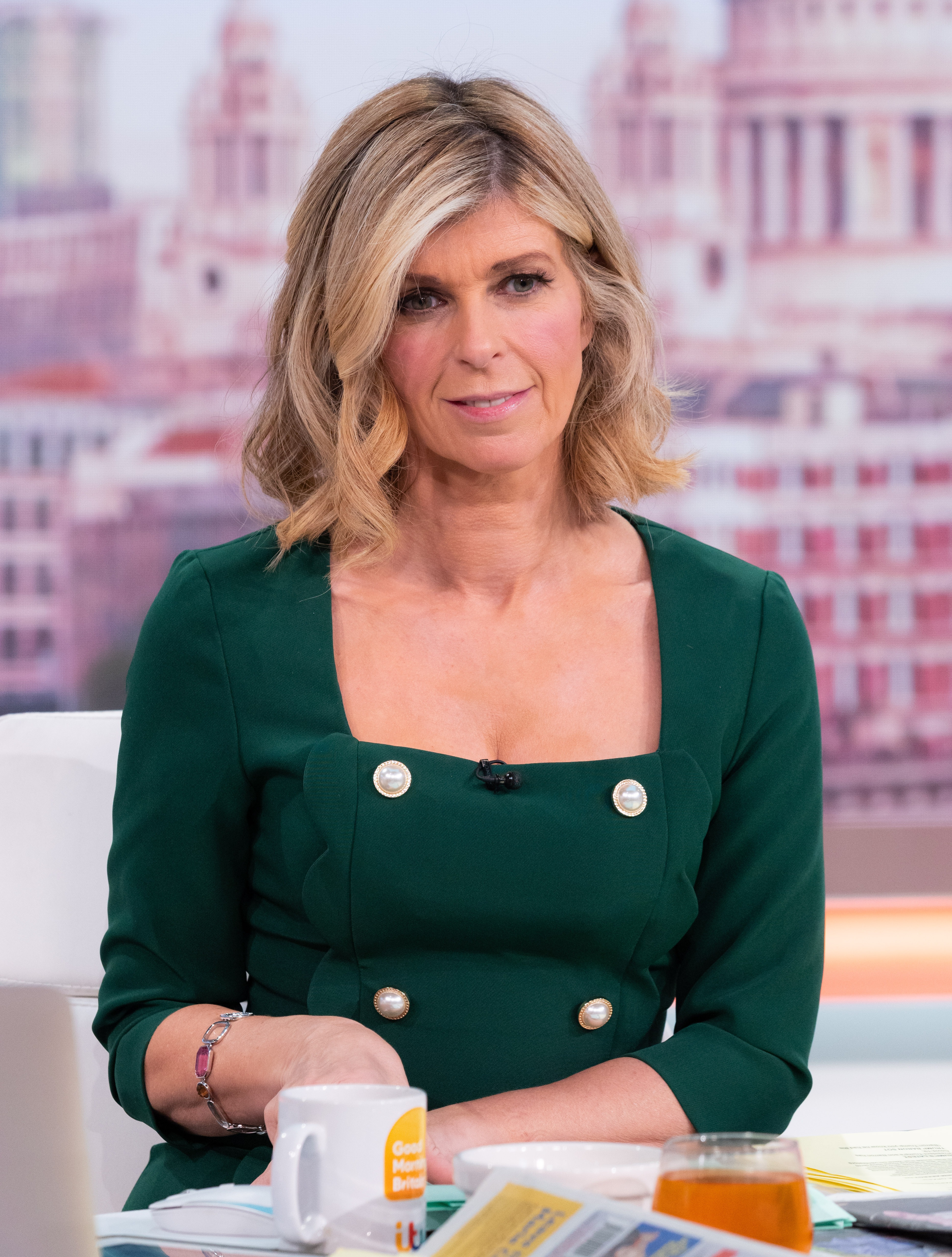 "It's wonderful to see Derek like that, but of course he does look so different now.

"He's also lost quite a lot of hair too. I think that's the least of his worries so none of us care about that but you look back and think 'gosh'.

"I'm lucky because Derek is still here with us."

Kate also commented on viewers being concerned about her own weight amid the stress of Derek's illness.

She assured everyone: "I'm aware people are saying I look a bit thin. I know it, but I am eating. I promise you I am eating.

"I think you just have that 'pinched' look when you're dealing with stuff. I promise I am feeding myself."

This morning Kate appeared on Good Morning Britain where she broke down in tears.

She admitted feeling scared that Derek was '"giving up" as he lay trapped inside his body following his coronavirus fight.

The 53-year-old said his first word, "pain" – which Kate said was "heartbreaking", but also a "glimmer of hope".

The presenter also revealed the couple's car was stolen from outside her home.

Furious Piers Morgan vowed to get Kate a replacement car – and find the thieves who robbed her.

Derek was admitted to hospital on March 30, and is Britain’s longest-suffering Covid inpatient.