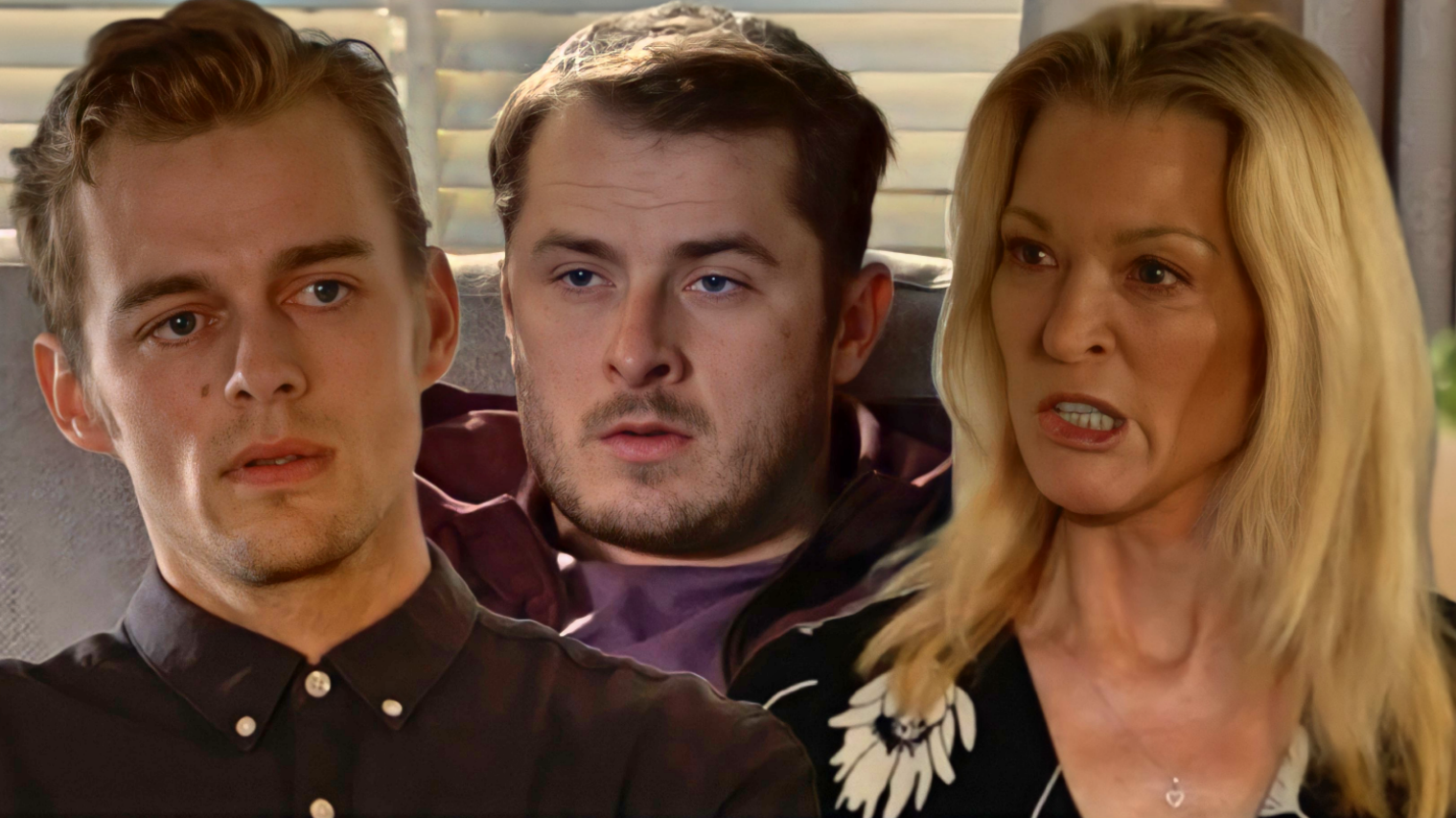 Kathy Beale (Gillian Taylforth) made her feelings quite clear in EastEnders, as she disowned Peter (Dayle Hudson) for reporting Ben Mitchell (Max Bowden) to the police.

Ben, as viewers will recall, brutally attacked Peter several months ago, after mistaking him for a homophobe that he’d encountered earlier that very day.

Peter has struggled in the wake of the attack, but with support from Dana Monroe (Barbara Smith), he was eventually able to return to work.

He later received devastating news, however, when Lewis Butler (Aidan O’Callaghan) informed him that Ben was the one who attacked him!

Peter found it hard to comprehend such a thing, and the fact that Kathy knew about it made it even worse.

Wednesday’s (July 13) edition of the BBC One soap saw Kathy do her best make amends, but Peter wasn’t interested.

Dana proved supportive, and she and Peter ended up having sex in the restaurant!

Little did they know that Ben had witnessed their moment of passion, and after a squabble during Rocky’s (Brian Conley) birthday party, he decided to spill the beans!

Everyone was appalled, with Bobby (Clay Milner Russell) taking the news particularly badly, given that he was hoping that he and Dana would reunite.

Peter, meanwhile, was enraged at Ben, and thus he retaliated by reporting him to the police for the assault. The police later paid the Beales a visit to take Ben away in handcuffs, much to Kathy’s horror.

The legend, however, directed her anger at Peter for reporting Ben, claiming that he’s no longer her grandson for what he did.

EastEnders continues Thursday July 14 at 7pm on BBC One, or stream the next episode on BBC iPlayer right now.