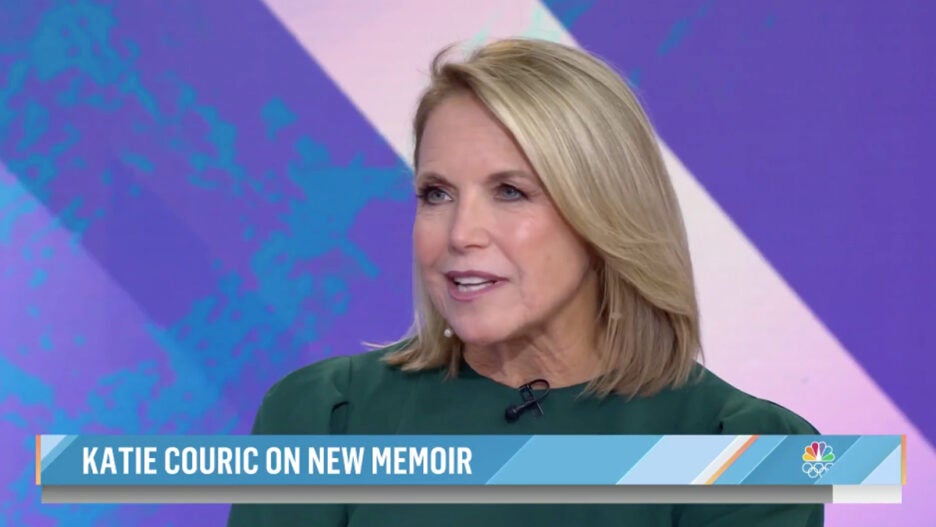 Katie Couric says she and former “Today” show partner Matt Lauer “have no relationship” these days.

Couric, who appeared on the NBC News morning show Tuesday to promote her new memoir “Going There,” called the sexual misconduct accusations against Lauer “really devastating,” and his alleged behavior “disgusting.”

“There was a side of Matt I never really knew,” she told Savannah Guthrie. 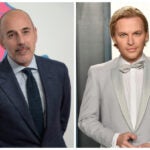 Couric and Lauer worked closely together for nine years on the “Today” show.

“The side of Matt I knew, was the side of Matt I think you all knew. He was kind and generous and considerate — a good colleague,” she said. “As I got more information and learned what was going on behind the scenes, it was really upsetting and disturbing.” 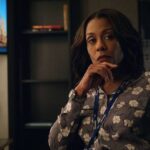 Watch a portion of the interview below. Couric’s book, which includes her text-message exchanges with Lauer following the accusations, comes out on Oct. 26.