KELLY Clarkson will officially get to the keep for herself the Montana ranch she shared with ex Brandon Blackstock.

A divorce judge ruled in her favor on the property, despite the location being where Brandon is currently living. 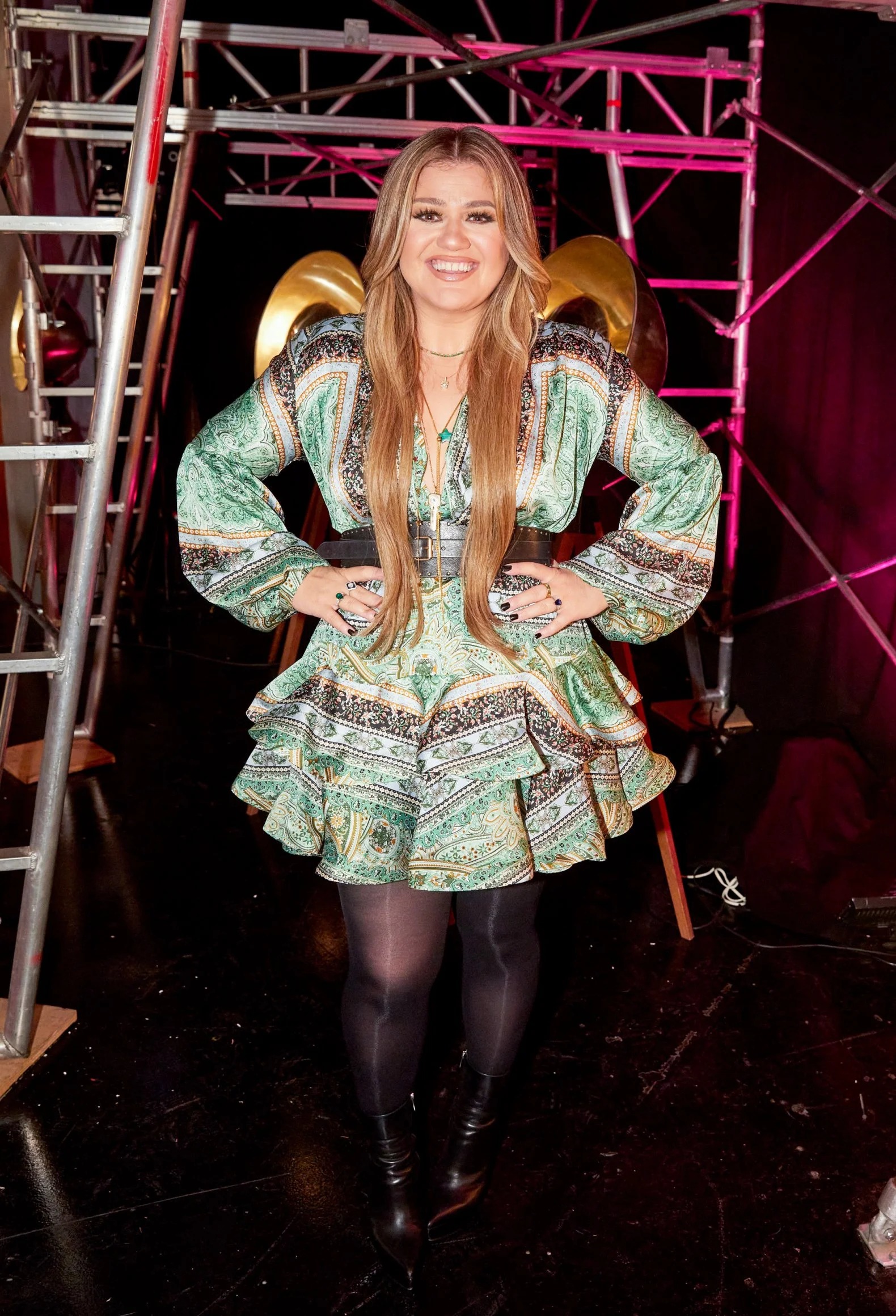 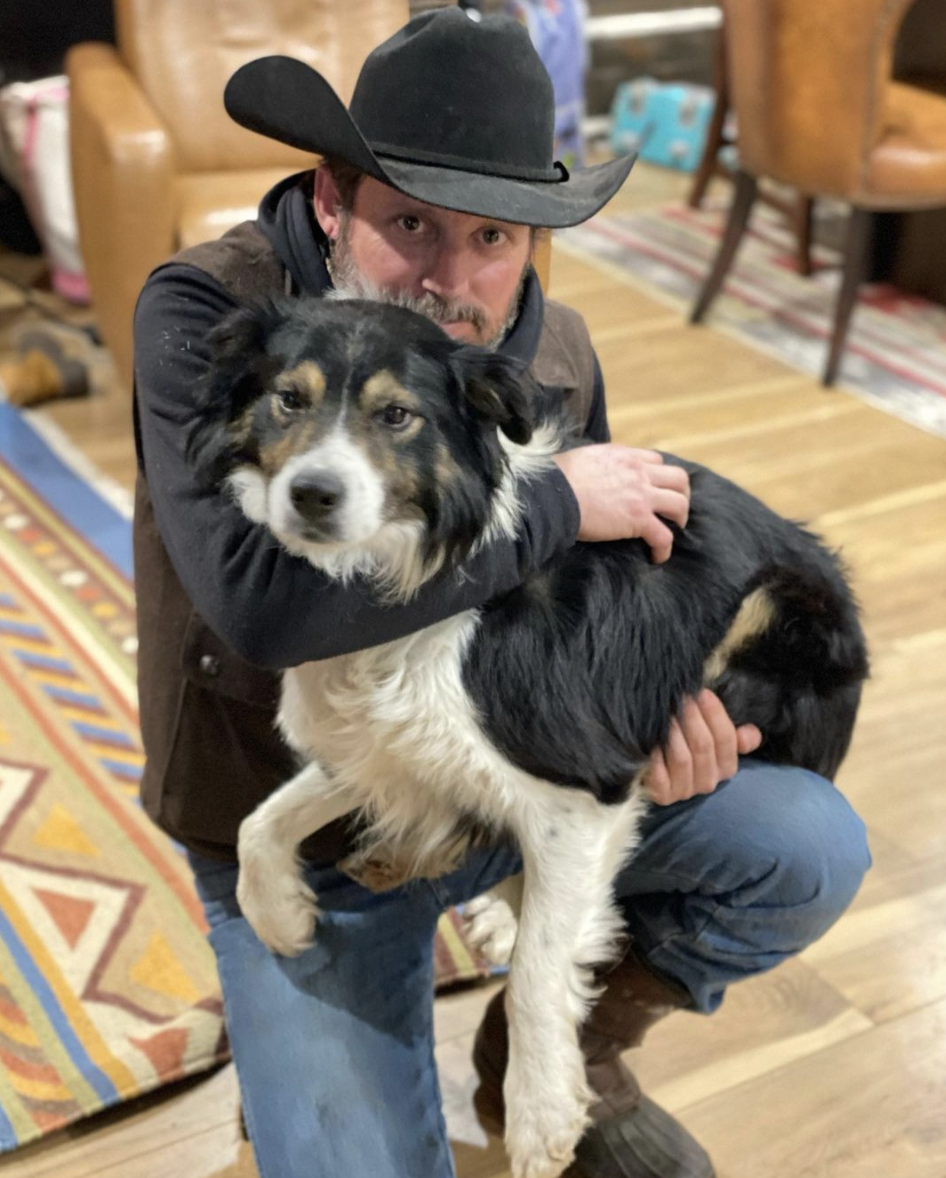 Kelly’s ex argued that the ranch is “marital property,” but the judge decided it fell under the prenup the exes shared, making the pop star the sole owner.

Sources told TMZ that Kelly, 39, is working to kick Brandon off the ranch, but he’s not making it easy.

Kelly is officially a single woman, as of a few weeks ago, following her dramatic divorce from Brandon, with whom she shares two kids.

Despite the divorce being finalized, the specifics on a few matters, including property and custody disputes, are still ongoing.

The Voice coach filed for divorce in June 2020, citing "irreconcilable differences," before winning primary custody of their two kids.

According to court documents filed in August, the singer has been legally declared single and her maiden name has been reinstated.

Kelly "celebrated on the set of The Voice" after finding out that her prenup, which declared any money she made during the marriage was hers, was being "upheld."

The singer was filming the famed reality competition series when she received an email saying her iron-clad prenup was upheld in court.

The document itself "segregates all assets and income derived during her marriage to Brandon Blackstock," TMZ disclosed.

Once hearing the news, Kelly "let out a scream" which then led to a full-on celebration.

The Because of You singer has accumulated the majority of the couple's assets,including the Montana ranch where Brandon has been living, which is why the judge ruled in her favor on the property.

She has also been the only titleholder of the ranch.

Court documents exclusively obtained by The Sun show that Brandon has officially given up on showbiz life since their split to become a full-time rancher.

With Brandon still residing at the Montana location, Kelly has reportedly been considering taking action to boot him out.

Now that her prenup has been validated, the Breakaway singer has the right to sell the home out from underneath her ex.

A source recently revealed that Kelly is ready to return to the dating scene following her tumultuous divorce.

“She hasn’t been dating and has been waiting until she is legally divorced, which will be in the next two weeks," they explained.

“She wants a younger, up-and-coming country singer [who] understands the business,” the insider continued.

During an interview with Kevin Hart, the chart-topper told the comedian that she had "no example" of a good relationship growing up as her father was absent from her life.

She said she “didn’t grow up” with her dad and “didn’t know him at all," something that she said, "a lot" of people go through. 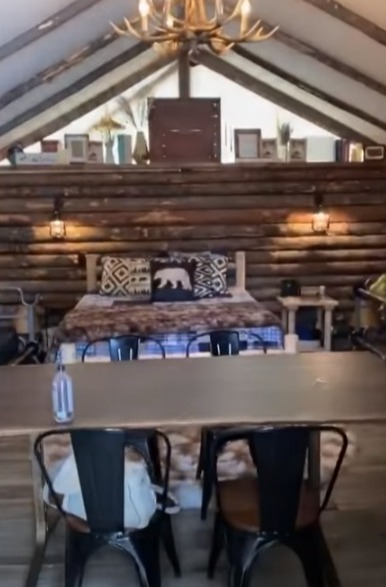 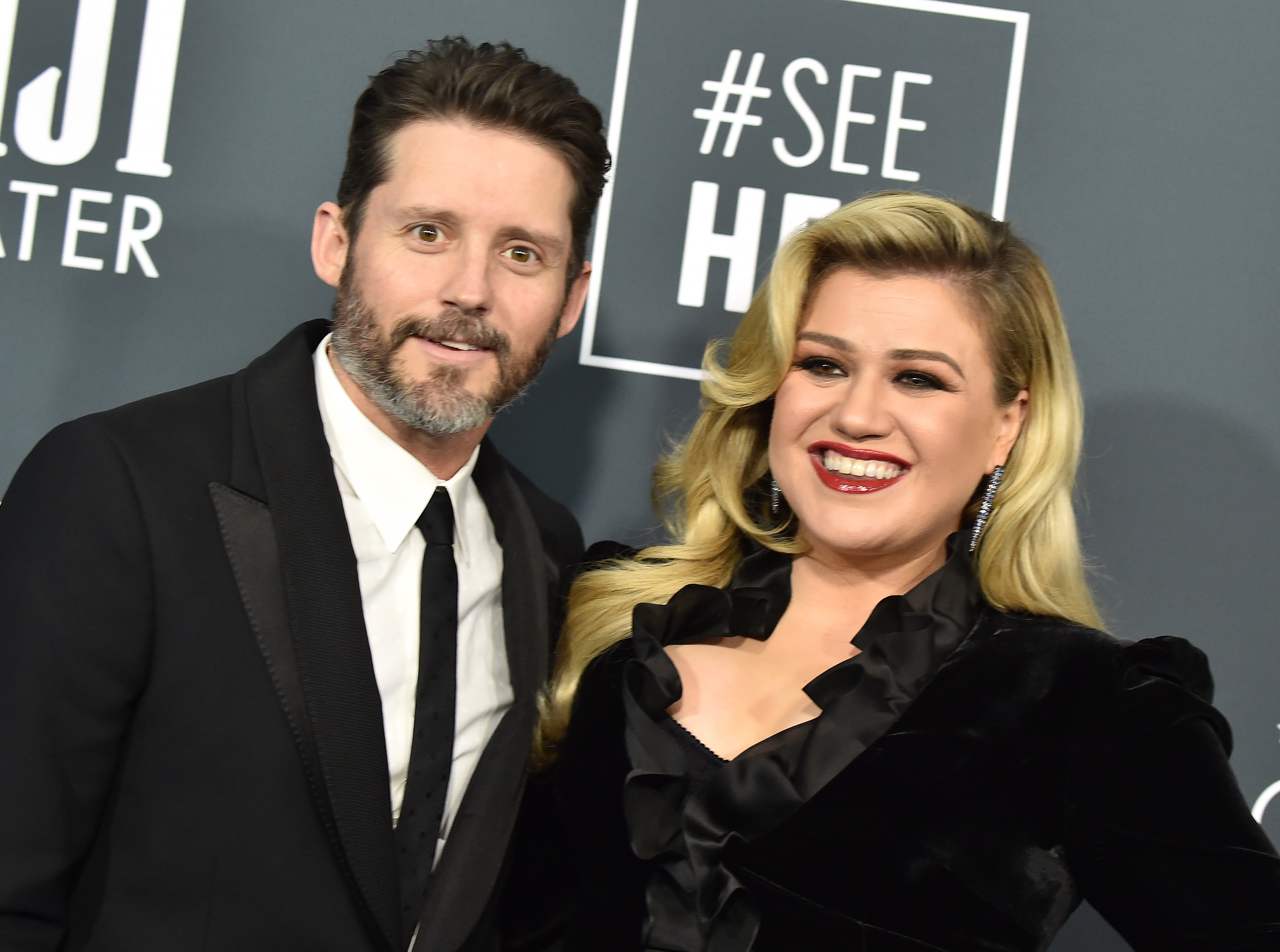