FORMER Playboy Playmate Kendra Wilkinson has shocked fans after revealing that the infamous mansion 'smelled like s**t and had animal feces everywhere' when she lived there with Hugh Hefner from 2004 to 2009.

Kendra, 36, appeared on the Hollywood Raw podcast with Dax Holt and Adam Glyn, where she opened up about life in Hefner's home, among other things. 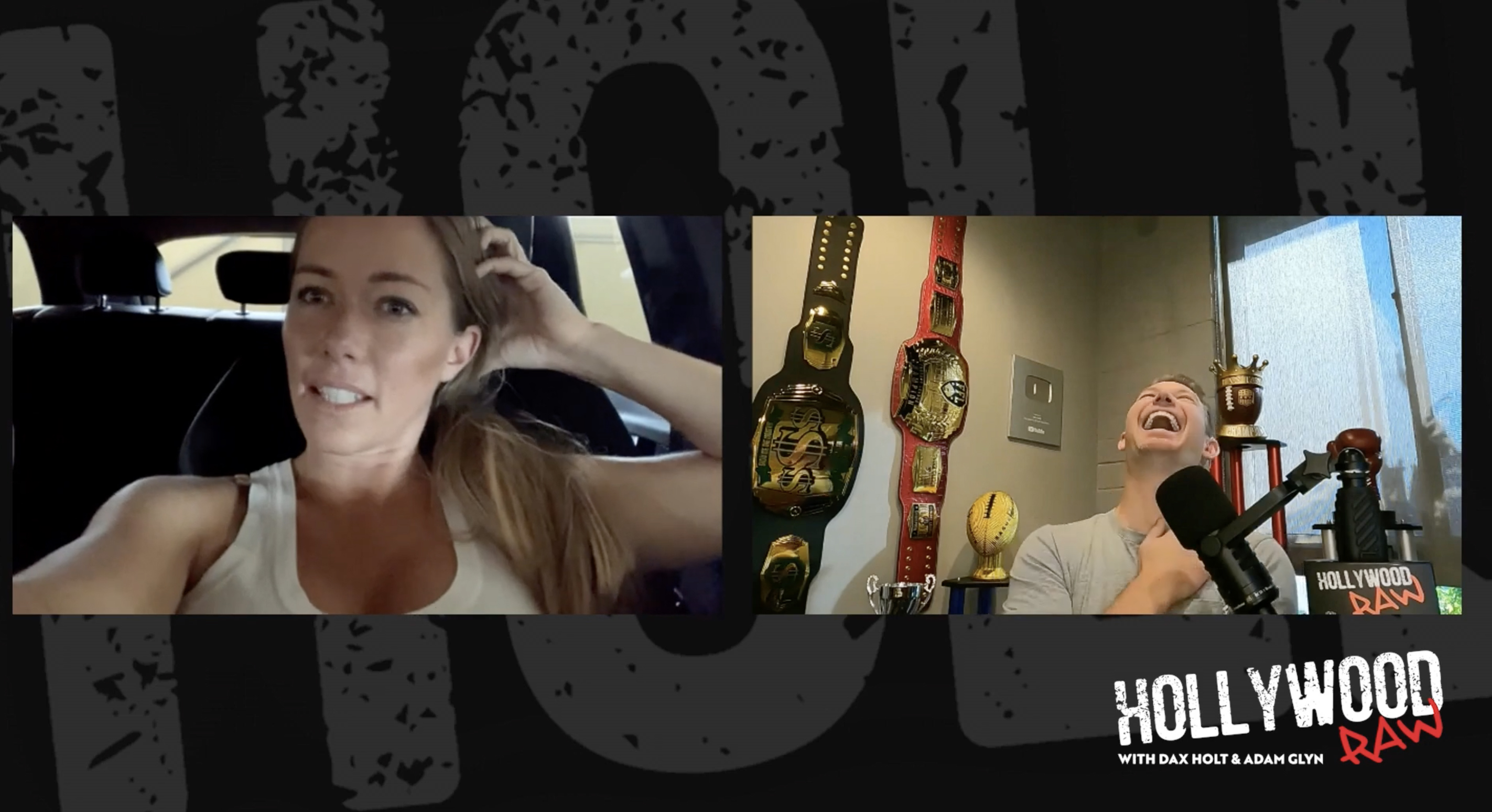 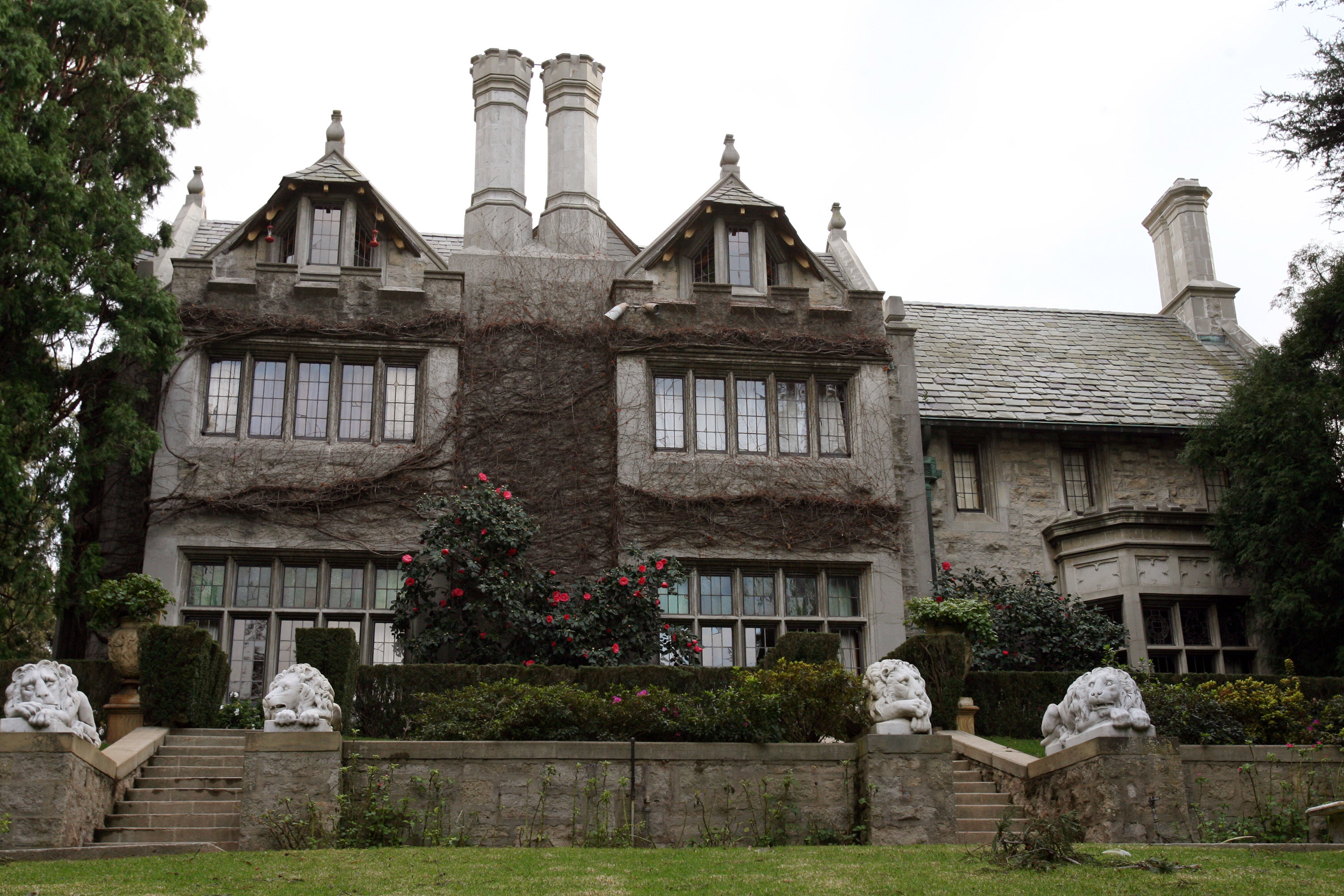 The former Girls Next Door star started talking about her current career as a real estate agent.

She shared with hosts Dax and Adam that she was recently asked to list a house once featured on Hoarders, before the conversation turned toward the Playboy mansion.

Dax asked: "If you had to list the Playboy Mansion, what would be one of the disclosures you would throw out there since you know that place better than most people?"

Dax then asked: "Would you take that listing if someone came to you? Because obviously, it's in new ownership now. But would you take a listing if they said, 'We want you to sell the Playboy mansion'?

She didn't delve any deeper into why the house smelled so strongly of animal feces, nor why it was everywhere.

She was one of Hugh's many girlfriends. The relationship was featured on the reality show Girls Next Door.

Kendra has spoken openly about her time in the Playboy mansion on several occasions.

She rose to fame thanks to the E! reality show in 2005, a year after she moved in.

Kendra maintains that she did not have sex with Hugh during their relationship. Fans have expressed some doubt about that being true, however.

Kendra has long since moved on from the Playboy mansion.

She know lives in a Calabasas rental home that's humble in comparison.

As The Sun Online previously reported, Kendra is staying in a 1,800-square-foot house.

She moved into the home after selling the one she shared with ex-husband Hank Baskett.

Kendra is renting the property for about $3,000 a month, a source told The Sun exclusively.

It doesn't have many of the amenities she enjoyed in the Playboy mansion all those years ago, however.

The rental property is a two-story house that was recently updated to feature granite countertops, stainless steel appliances and surround sound speakers.

There is a spacious family room for Kendra and her two children that features built-in shelving and wood blinds.

It's unclear when the San Diego native moved into the house.

She posted photos taken in the backyard of the home in July 2020, however.

Hank, 39, lives elsewhere and he and Kendra remain focused on co-parenting.

Kendra recently opened up to Us Weekly about their relationship, admitting that putting the kids first isn't always easy.

She told the outlet: "The schedule is really tough. It's totally tough.

"You miss your kids, obviously, when you don't have them. But some weeks you're like, 'I can't wait to give them away.' But of course, you miss them. You've just got to go with it. You've got to figure it out and be OK with it."

She told Us that people have, in the past, tried to make her feel guilty for enjoying being without her kids on occasion.

Kendra continued: "I have a right to actually enjoy my time. I actually have a right. I don't have the right to my kids this week. I'm living two lives and hope they all come together at some point."

Kendra and her former husband split in 2018. 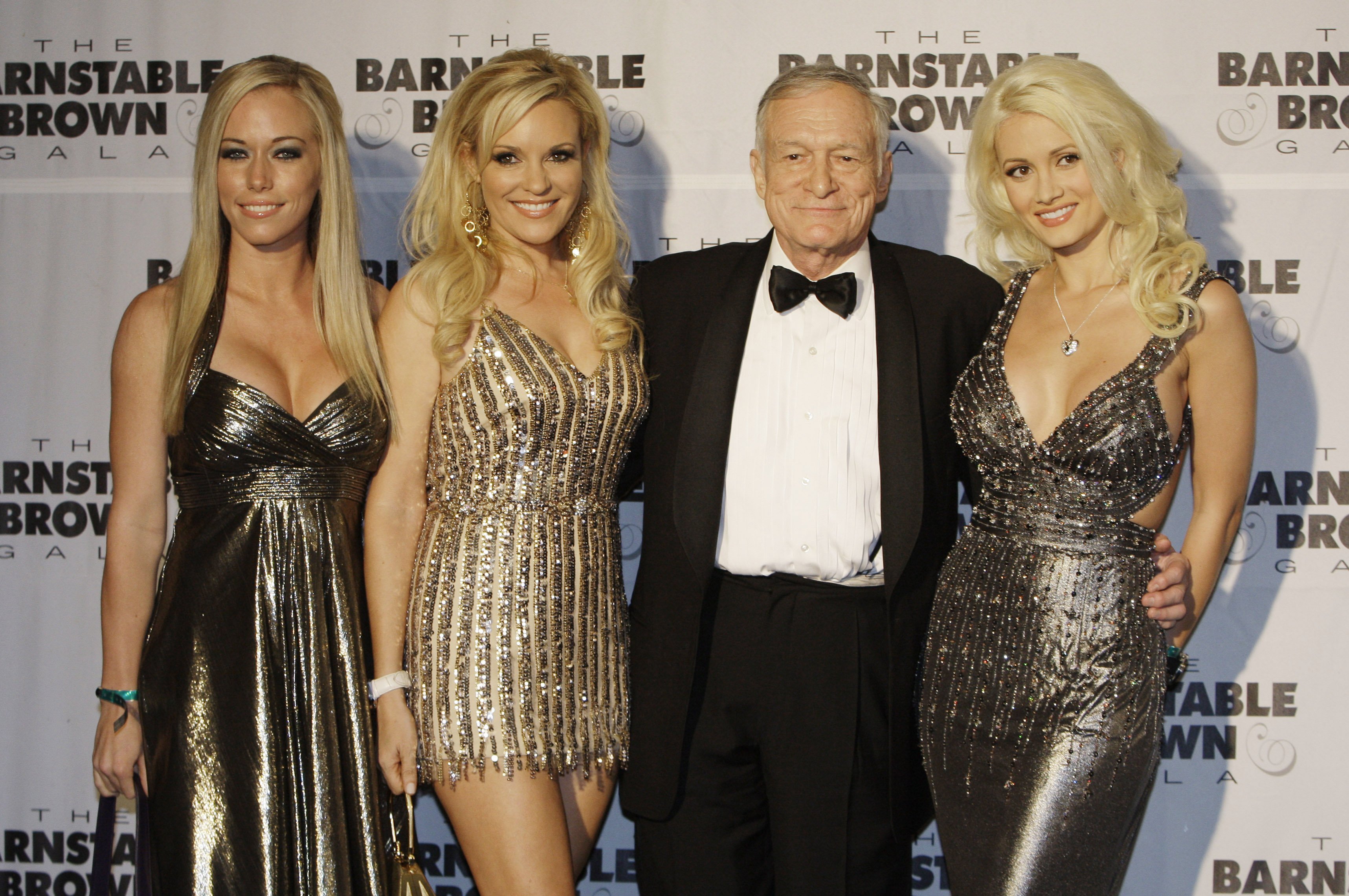 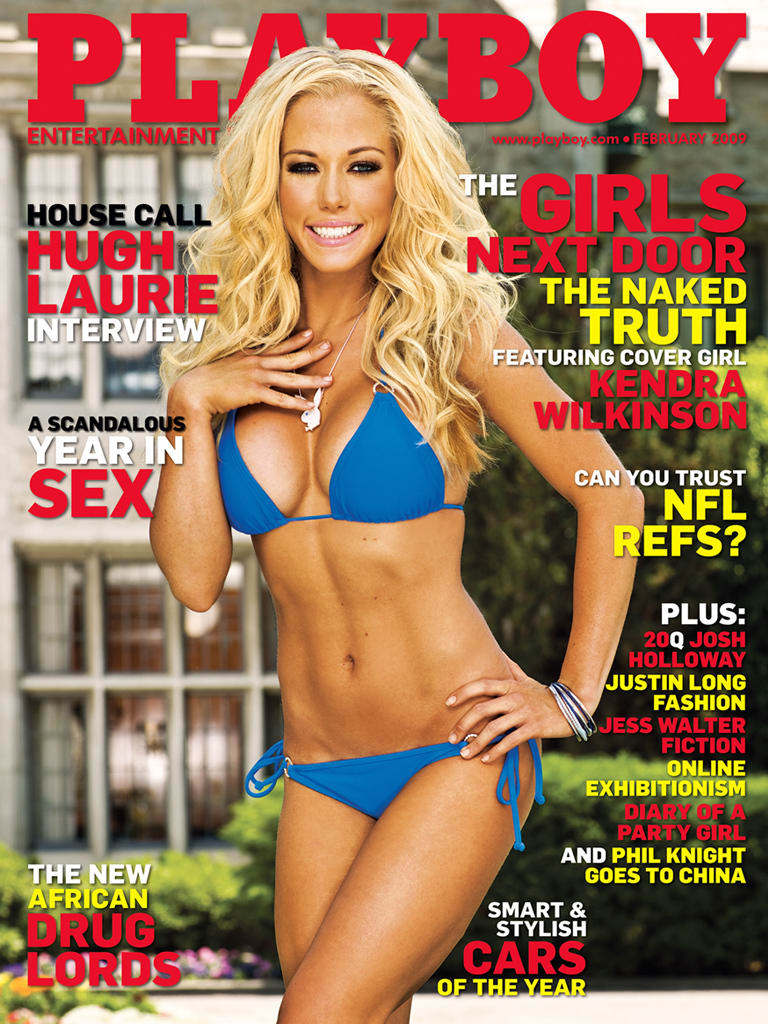 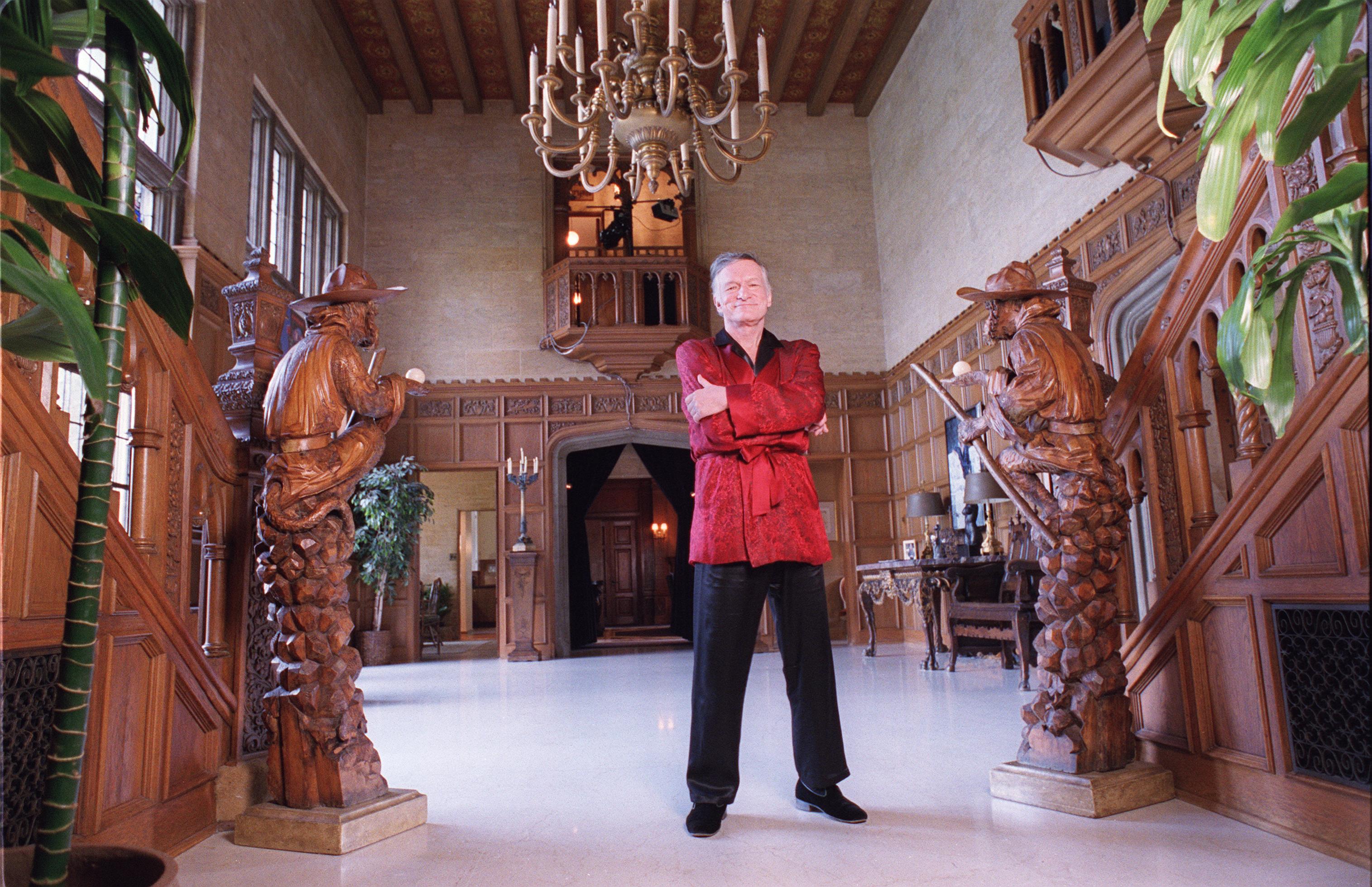