KIM Kardashian stunned in a $23K tinsel coat for dinner with the SNL cast ahead of her guest hosting slot on the show this weekend.

The KUWTK's star is expected to "not hold anything back" during her first time as host on the live broadcast. 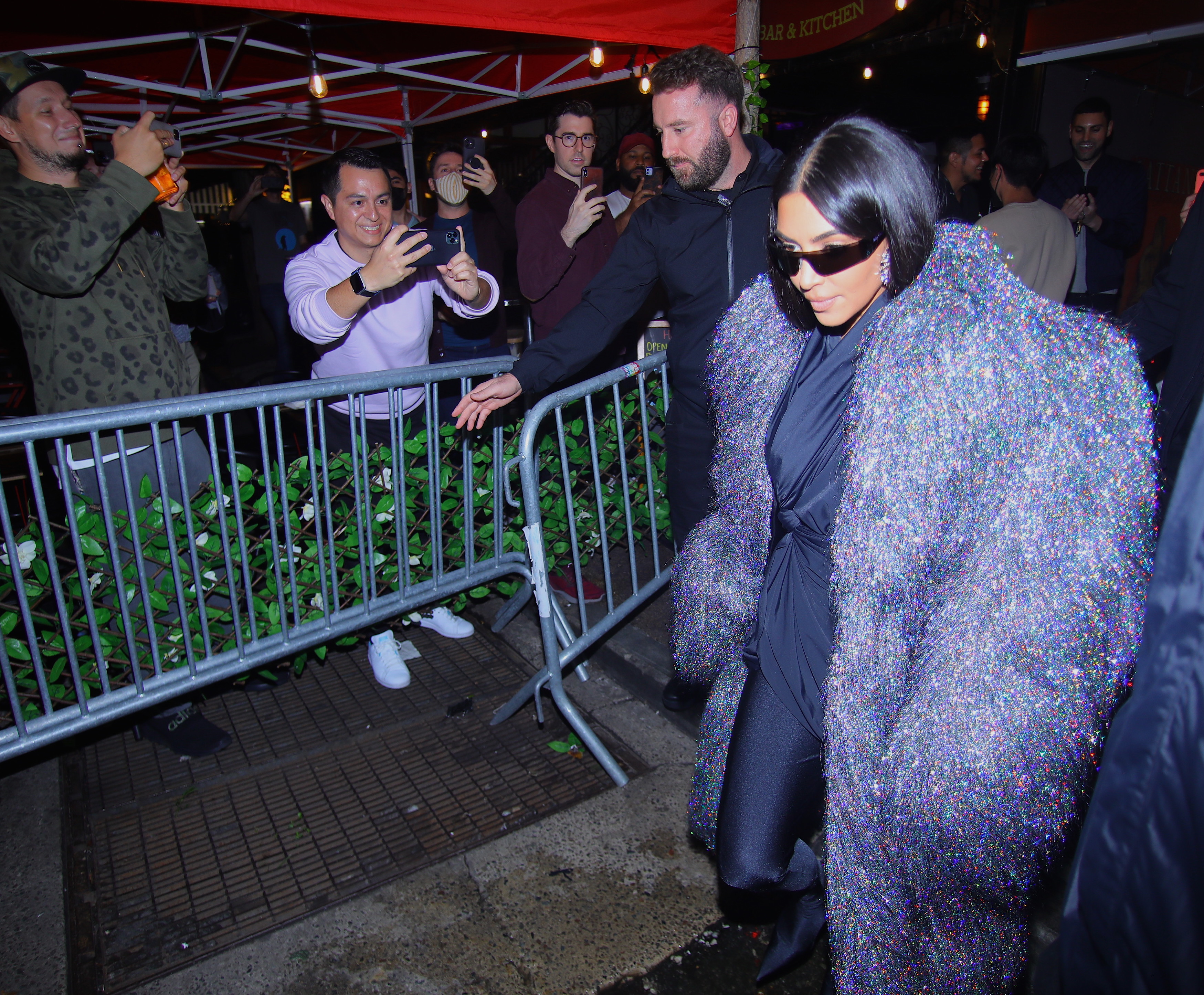 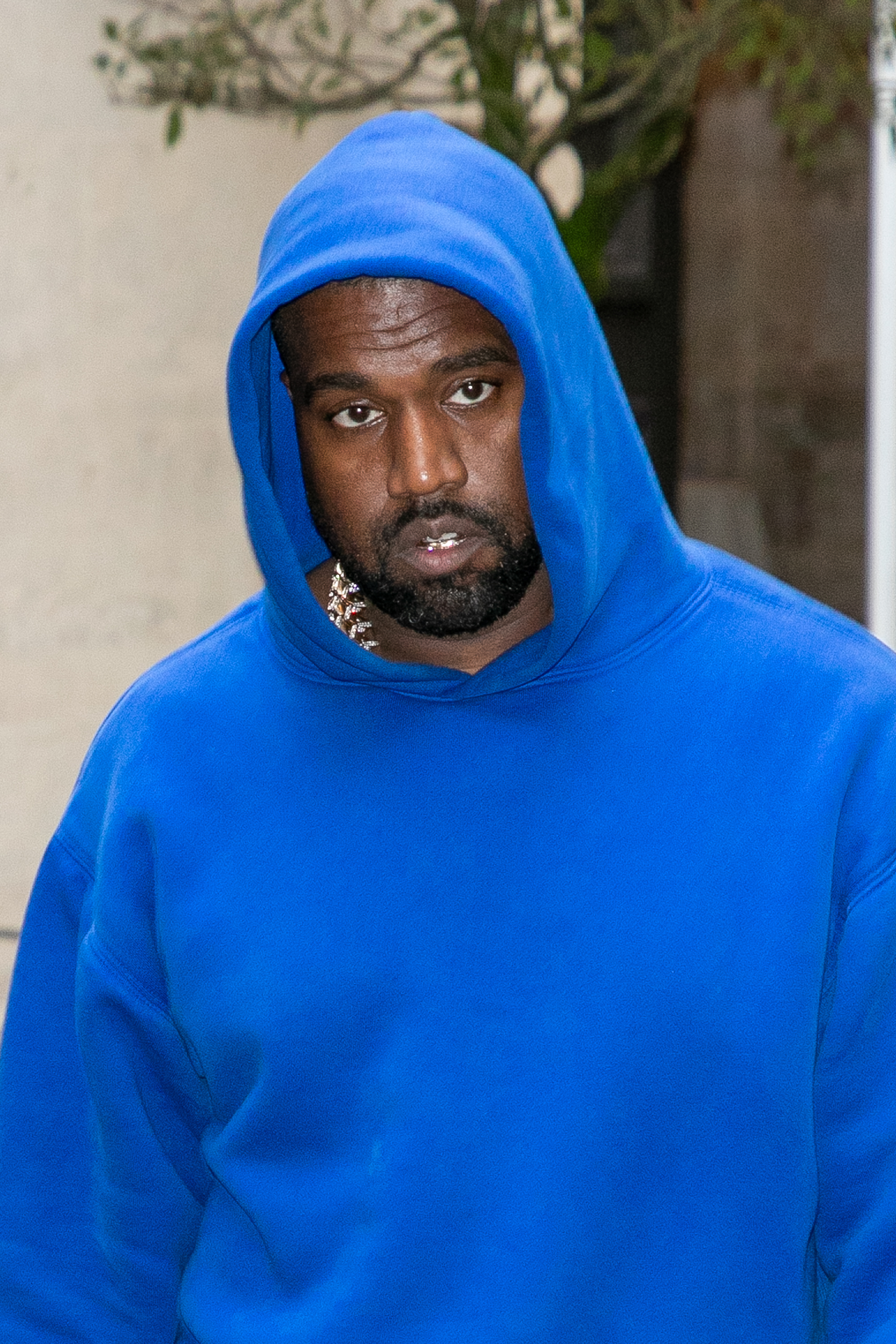 While gathering with the cast of the show along with producer Lindsey Shookus on Tuesday night in New York, the reality star turned heads in her glamorous outfit.

Kim, 40, modeled an oversized Balenciaga coat atop all-black leggings, heels, and blouse underneath.

The $23,000 ankle-length jacket featured big shaggy sleeves and was covered with sparkly tinsel all over.

The star kept her dark locks flowing down, pairing the look with black squared frames.

A source close to the star recently gave The Sun the inside scoop on what to expect for Kim's debut on the legendary comedic series.

According to the insider, the Saturday Night Live writers are “impressed” with how much she is “willing to poke fun of herself.”

“They weren't sure how controlling she'd be when it came to the jokes about her personal life. But when it comes to her personally, she told them not to hold back.

“She has heard everything about herself already so she's not sensitive to any of that,” the source said.

However, the informant alleged Kim “did give restrictions” when it came to writing about her ex-husband.

“There is a planned Kanye sketch pending approval from him,” they spilled.

The source added that Kim is working with the rapper to approve of the sketches before they get her official stamp of approval.

“Kim is running a few things by him first before she gives it the green light.

“That's where she's being the most careful because if he hates it, they could cut the whole skit,” the insider said.

Although jokes about the model's divorce are fair game, the insider also said Kim banned any jokes aimed towards her sister Khloe, 37, and any quips about her alleged social media photoshopping.

“She also told them to lay off anything involving Khloe's body or her boyfriend's cheating scandals but basically everything else is fair game,” the source concluded.

Kim will be joined by musical guest Halsey for their October 9 episode.

On Monday, Kim was spotted arriving to her hotel in NYC as she was dressed head to toe in Balenciaga – whom she has worn to Kanye’s DONDA events as well as the MET Gala.

The Keeping Up With the Kardashians alum added a pop of color to the look with a large maroon purse.

On Friday to share a video of a beautiful pink flower arrangement sent from a friend that spelled out “SNL.”

She then admitted her fears ahead of her SNL hosting debut, adding: “The pressure!”

Kimye fans are holding out hope that the couple will reconcile following their public split in February as it seems their separation may not be a done deal.

Sources close to the couple say they have quietly put their divorce on pause, while growing close together once more.

And onlookers have spotted a string of hints that their troubled romance may be heading back on track.

Last Thursday, Kim, 40, and 44-year-old Kanye joined friends for an intimate dinner at the upmarket Nobu Malibu restaurant in California, where they looked as happy as they were at the height of their love affair.

They even left together, despite months of living separately in the lead-up to their split.

One insider explains: “The brakes seem to have been slammed on.

“They’re in a very different place now and the divorce just isn’t a priority. The future suddenly looks a lot brighter.” 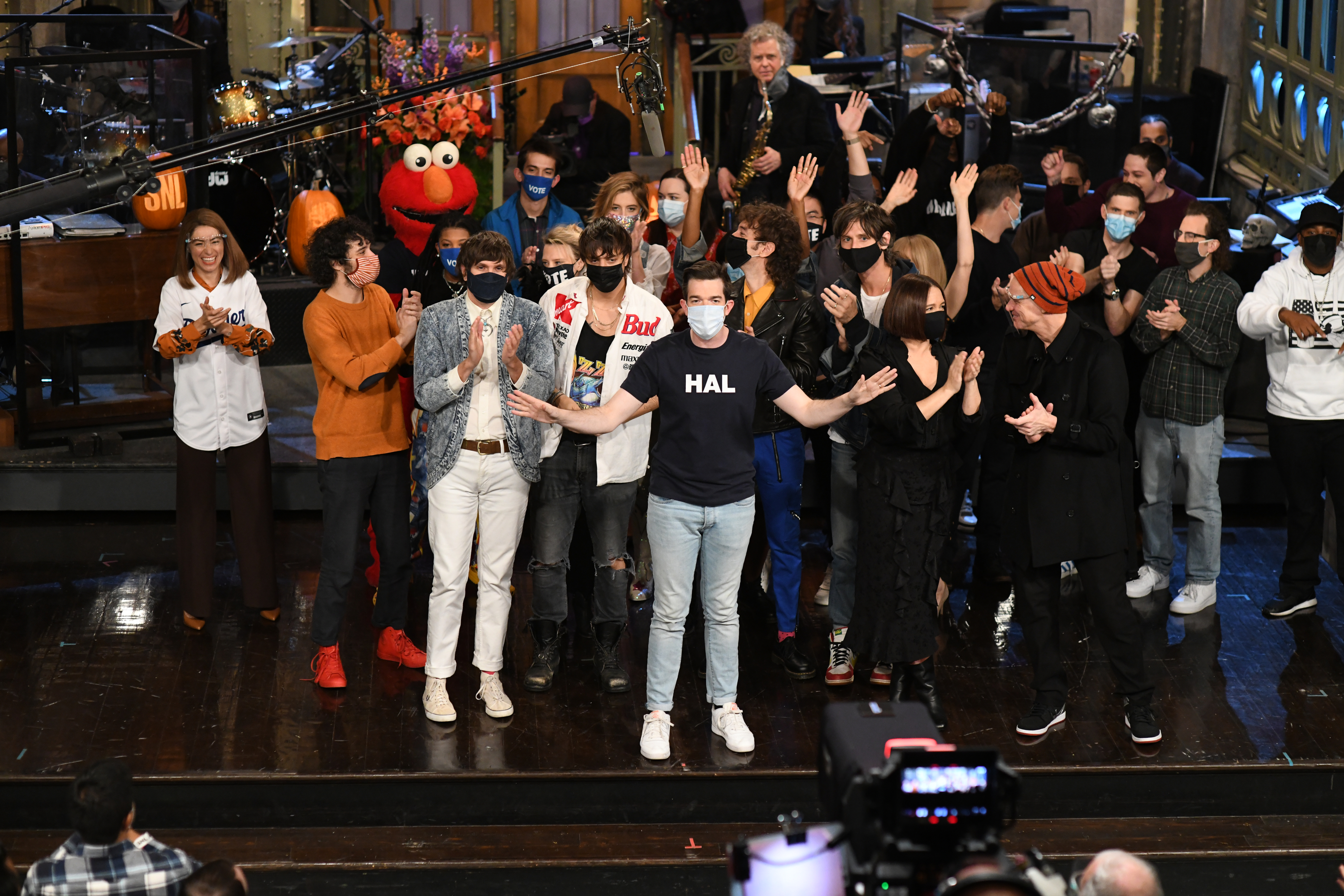 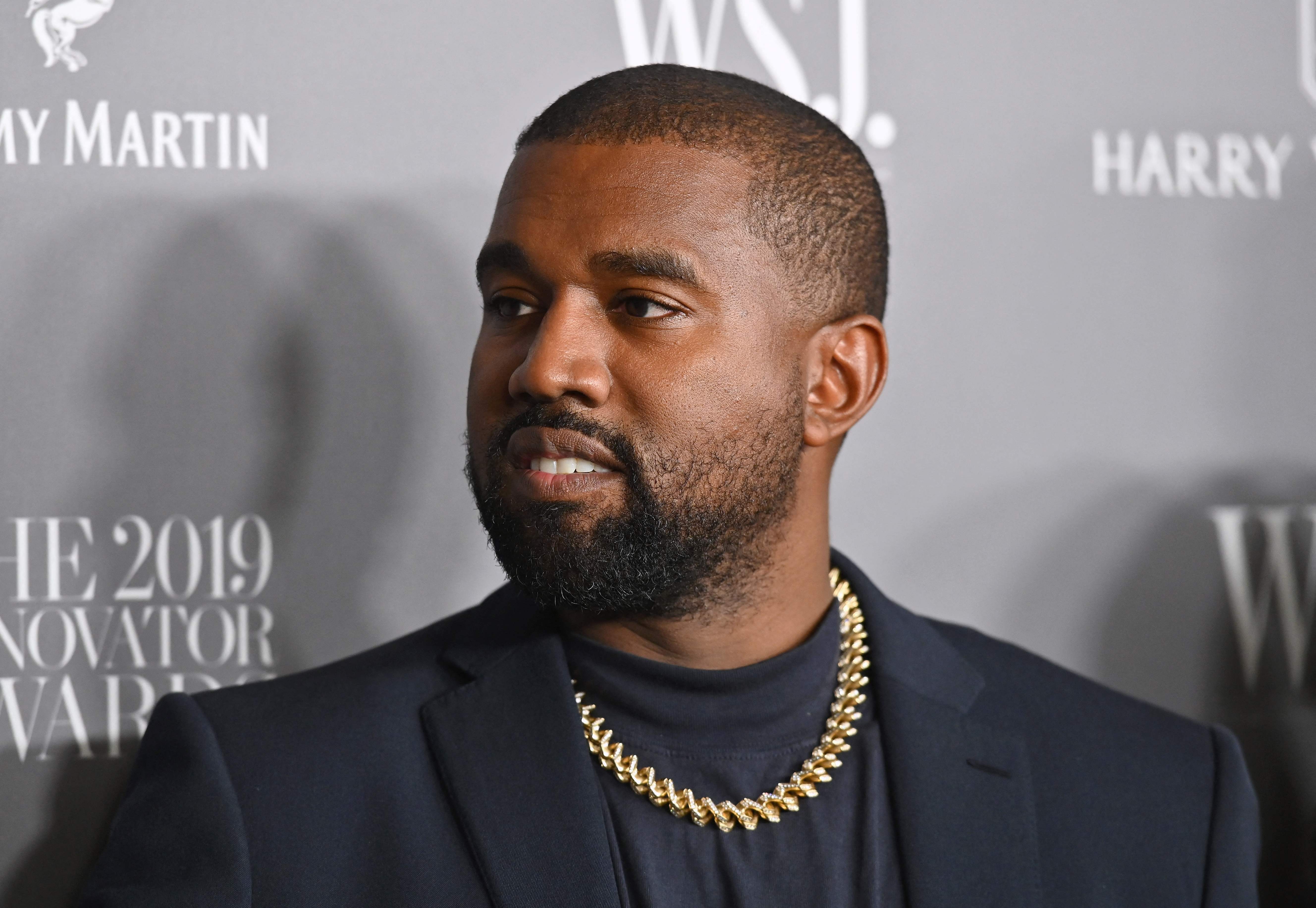 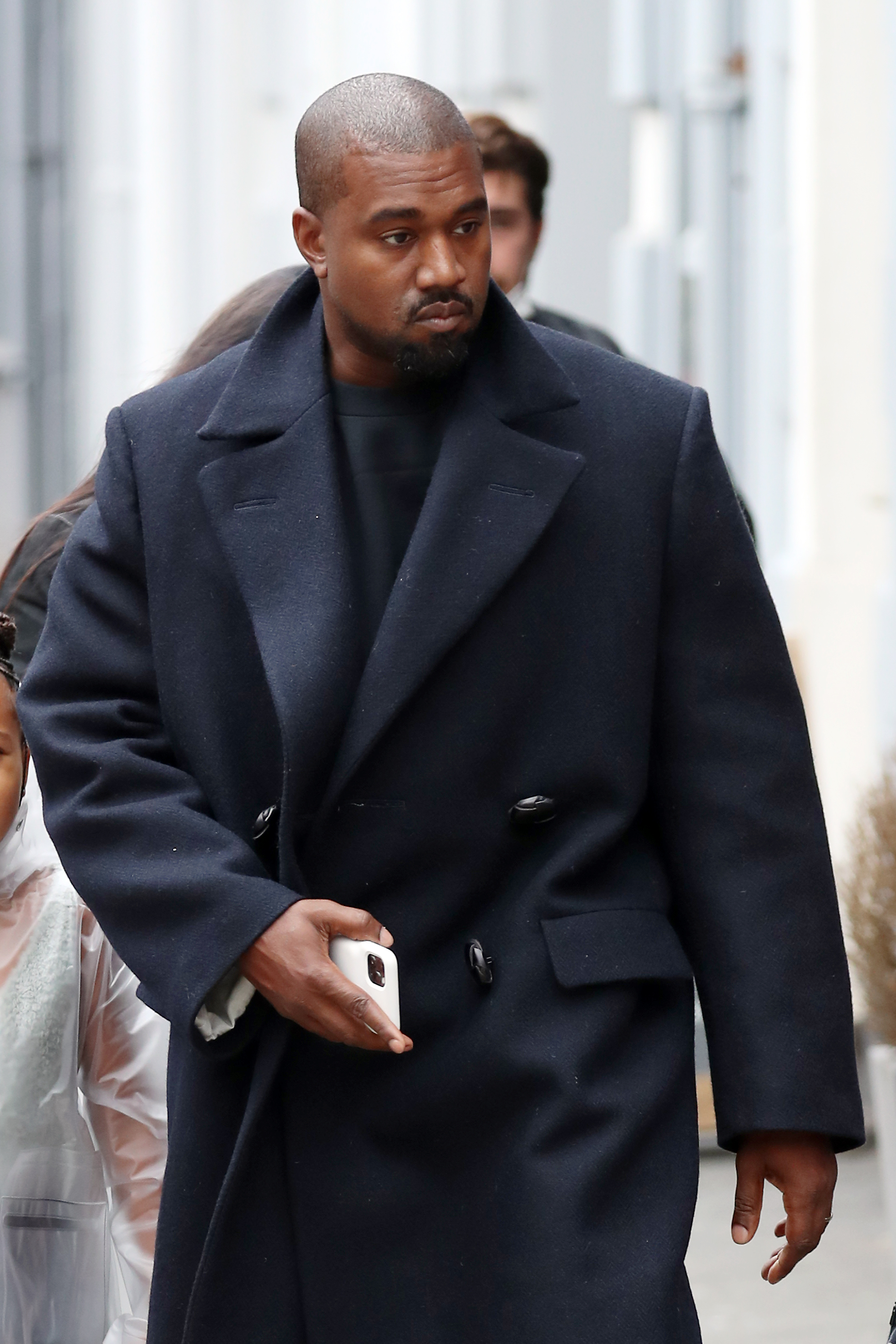