Kim’s Convenience will not return for a sixth season after CBC confirmed the end of the series after season five. Fans will be disappointed by the news after the show has received a dedicated following. But why is the show ending after season five?

Why is Kim’s Convenience ending after season 5?

Kim’s Convenience has amassed a loyal following of fans across its five-season run on CBC and Netflix.

Sadly, the show will not reach season six after CBC confirmed the series cancellation in March, 2021.

The producers of the series released a statement explaining the reasoning behind the show’s cancellation.

It read: “Authenticity of storytelling is at the centre of the success of Kim’s Convenience.

“At the end of production on season five, our two co-creators confirmed they were moving on to other projects.

“Given their departure from the series, we have come to the difficult conclusion that we cannot deliver another season of the same heart and quality that has made the show so special. 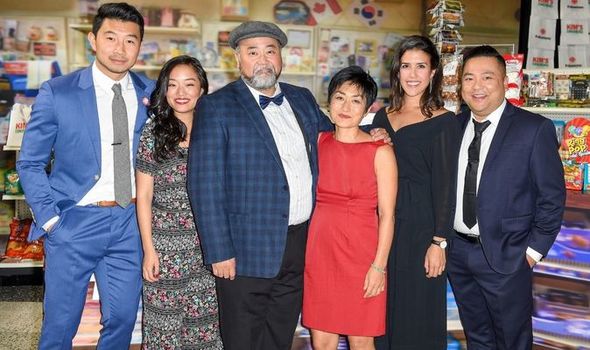 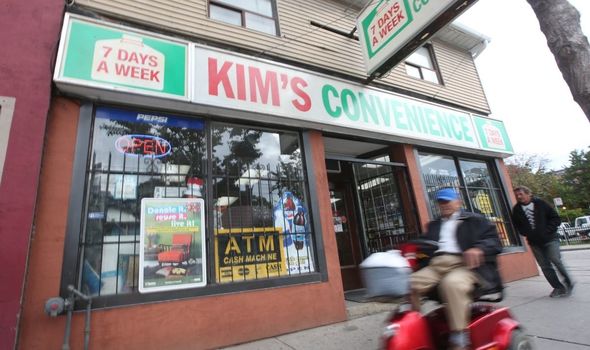 “Kim’s Convenience has meant so much to our cast, writers, crew, and audiences around the world. It’s been a privilege and a very great pleasure to work with the Kim’s family of gifted writers and performers for the last five years.”

The show was expected to receive a sixth season, however with the news the showrunners were moving on to new projects, the sixth season was quickly cancelled.

Lead writers Ins Choi and Kevin White are both moving on to new projects, with White currently working on the show Strays.

Choi is yet to confirm their next project following Kim’s Convenience. 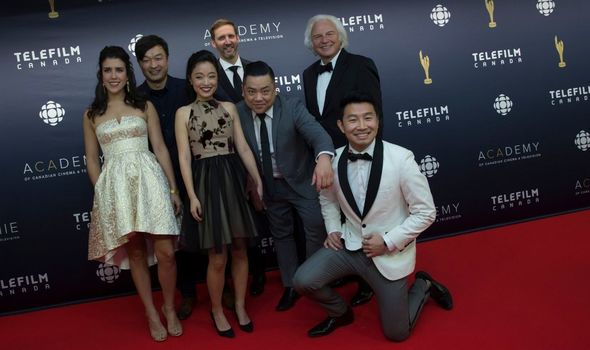 Another reason for the end of the show could be due to the actors moving on to bigger projects, namely Simu Liu.

The actor, who plays Jung in the series, is set to star in Marvel’s Shang-Chi and the Legend of the Ten Rings, which recently got its first trailer.

Joining the Marvel Cinematic Universe is a big commitment for all its lead actors, often having them sign 10-year contracts to appear in films and TV projects set within the universe.

However, Liu has expressed his annoyance at the news Kim’s Convenience has been cancelled, explaining it “feels like a betrayal” during a recent interview with The Hollywood Reporter. 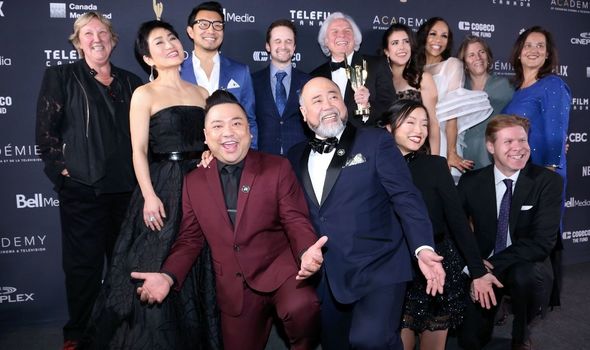 He added: “It’s been a privilege and a very great pleasure to work with the Kim’s family of gifted writers and performers for the last five years.”

Despite the new Marvel contract, the star was still keen to continue playing the character of Jung in the series which he has already appeared in for 65 episodes.

A similar scheduling conflict occurred when Chris Pratt joined Marvel back in 2014.

The star played the character of Star-Lord in Guardians of the Galaxy which ultimately contributed to Parks and Recreation wrapping after seven seasons.

The cancellation of the series means Kim’s Convenience will finish with an abrupt end.

Other main stars including Paul Sun-Hyung Lee, Jean Yoon and Andrea Bang will go on to new projects.

Despite the news, the show has proven to be a runaway success, with ratings remaining high across the five seasons.

Season six was originally set to air next year, 2022, though that will no longer be the case.

Kim’s Convenience is available to watch on CBC and Netflix.