Leroy Gibbs (played by Mark Harmon) was a father figure to his team at NCIS, encouraging them to do better and giving his colleagues a shoulder to cry on when in need. The CBS police procedural wouldn’t have been the same without him either as fans loved seeing Gibbs on the job as well as away from the office. Here’s everything there is to know about Gibbs’ family life.

How many children does NCIS’ Leroy Gibbs have?

Prior to Gibbs joining NCIS, he was a Gunnery Sergeant in the United States Marine Corps.

He was ready to be deployed when he met local girl Shannon Fielding (Darby Stanchfield) for the first time, having quietly admired her from afar.

Despite him leaving, Gibbs and Shannon started dating and it is later revealed that she was his inspiration for his famous rules as she was creating her own to live by.

The happy couple tied the knot in December 1981 and welcomed their one and only child in 1982, a daughter they named Kelly Gibbs. 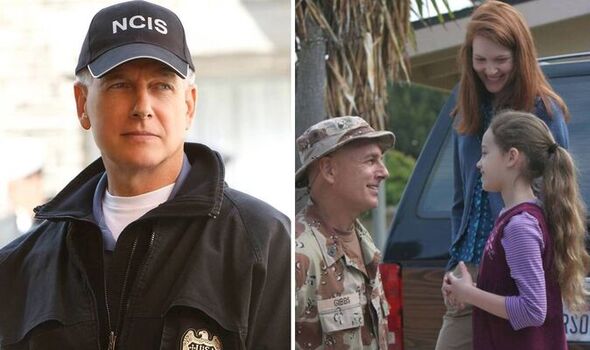 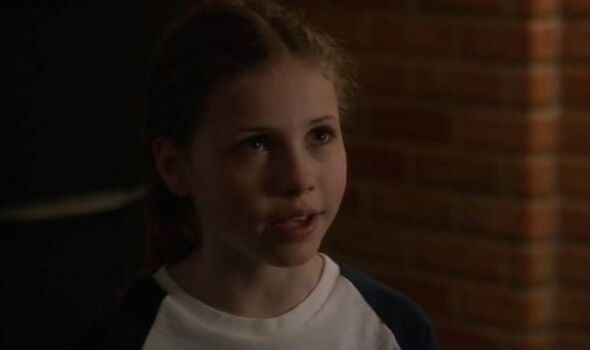 In flashback moments, viewers have been able to get a sense of Kelly and her relationship with her dad.

She loved to ride horses and spend time with her parents, playing the piano for her dad.

Kelly is also seen in one episode helping Gibbs sand down his beloved boat in the basement.

Sadly, tragedy struck for the family in 1991 when Shannon witnessed the murder of a marine by Mexican drug cartel leader Pedro Hernandez (Thomas Rosales Jr). 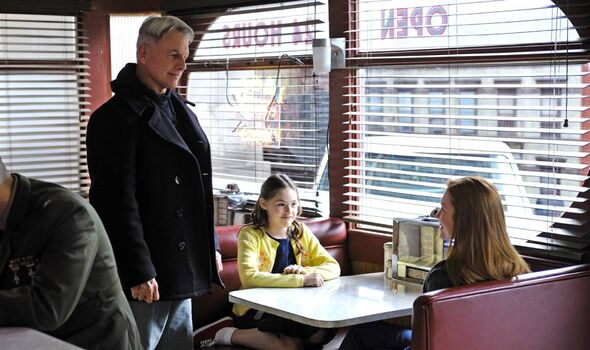 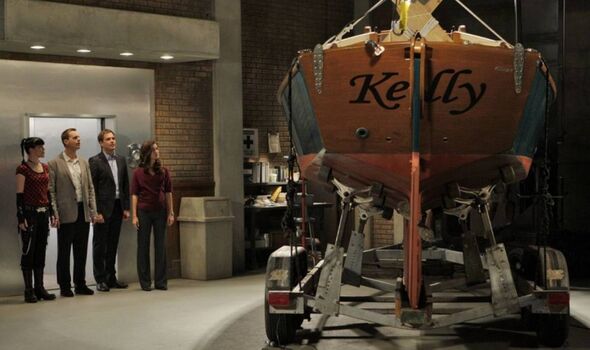 Shannon agreed to testify against him after she and Kelly were placed under the protection of NCIS Special Agent Kurt Mitchell (John Gabriel Rodriquez).

But this wasn’t going to stop Hernandez who shot Mitchell in the head while he was driving Gibbs’ family, killing him instantly.

As a result, Mitchell lost control of the wheel and Shannon and Kelly died in the crash.

Gibbs was deployed in Desert Storm at the time when he received the devastating news about his wife and daughter.

During his life so far, Gibbs has been married four times, three of which ended in divorce.

However, Gibbs only ever had one child, Kelly, with his first wife Shannon and did not go on to father anymore.

In the middle of series 19, he came to a major life decision that saw him leave the drama.

Gibbs was suspended from NCIS and so spent his free time tracking down a serial killer.

His investigation led him to Alaska where Paul LeMere (Jason Wiles) was hiding and thankfully, they were able to arrest him.

When he arrived though, Gibbs took such a liking to the peacefulness of Alaska that he chose to stay there for good, leaving his days at NCIS behind him for good.

NCIS season 20 will premiere on Monday, September 19, on CBS in America. A UK release date hasn’t been announced.