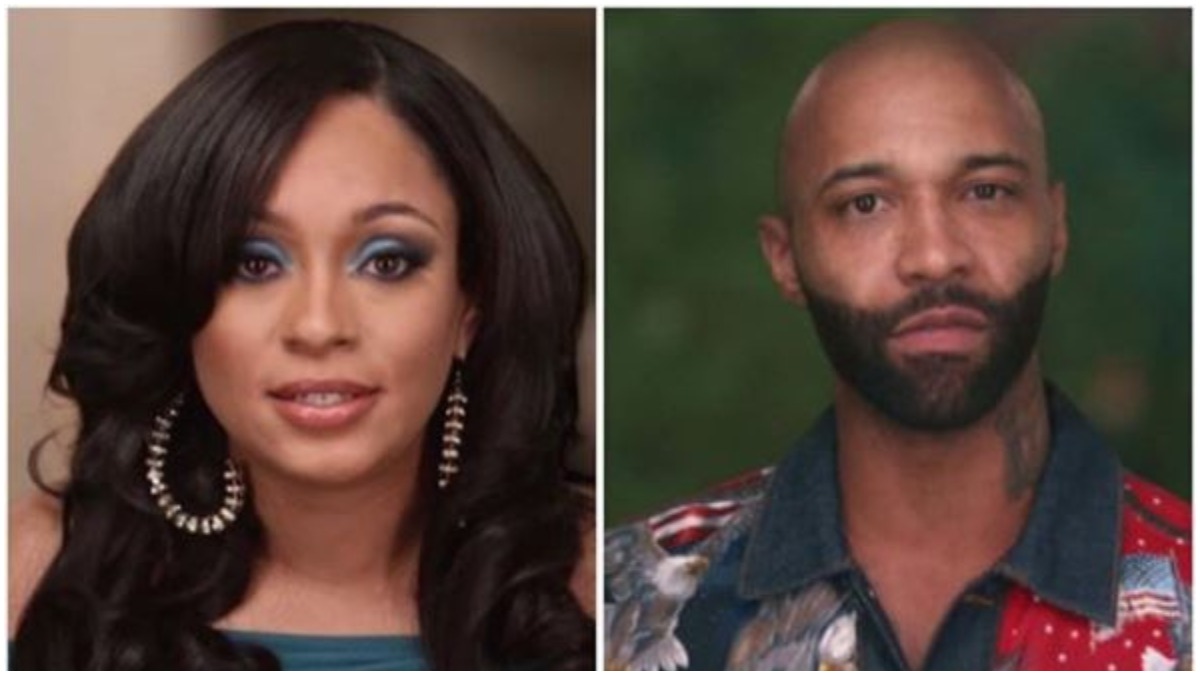 Earlier this week, Tahiry opened up about her relationship with Joe on an episode of Hollywood Unlocked: Uncensored podcast.

During the interview, Tahiry spoke about the fight she was involved in on Marriage Boot Camp: Hip Hop Edition, which currently airs on WeTV.

On the show, she and her most recent ex, rapper Vado, were involved in a violent fight that began over an argument the couple had next to other cast members. As she was speaking about the altercation, Tahiry admitted she had been in many similar situations with Joe during their five-year relationship.

She detailed the abuse she claims that Joe put her through that she never shared in public. Some of the alleged abuse included fractured ribs and a broken nose as a result of Joe’s alleged temper.

“I think that the way I was dealing with being in a relationship with Joe was just tucking it, hiding it ’cause I can’t stop. I have to keep going because people rely on me ’cause I have to handle stuff, ’cause I have to grow in this business, ’cause I’m not going to fold,” she shared on the podcast.

Joe accused Tahiry of being abusive

According to Hot97, Joe sounded off on Tahiry’s allegations during an episode of his show, Joe Budden Podcast. He denied Tahiry’s claims that he was abusive towards her, and he said she lied about the nature of how her nose was broken.

The rapper also claimed that Tahiry was the one who was violent with him during their relationship, saying she used to “beat my a**.”

“You were not clear in how and when and why you got your nose broken,” Joe said.  “And that Joe had absolutely nothing to do with. You are a cancerous, toxic, clout, check chasing liar.”

Although she didn’t respond to Joe directly, she did post an Instagram photo of herself on Thursday, September 3. She captioned the post by writing, “It’s the lies for me.” 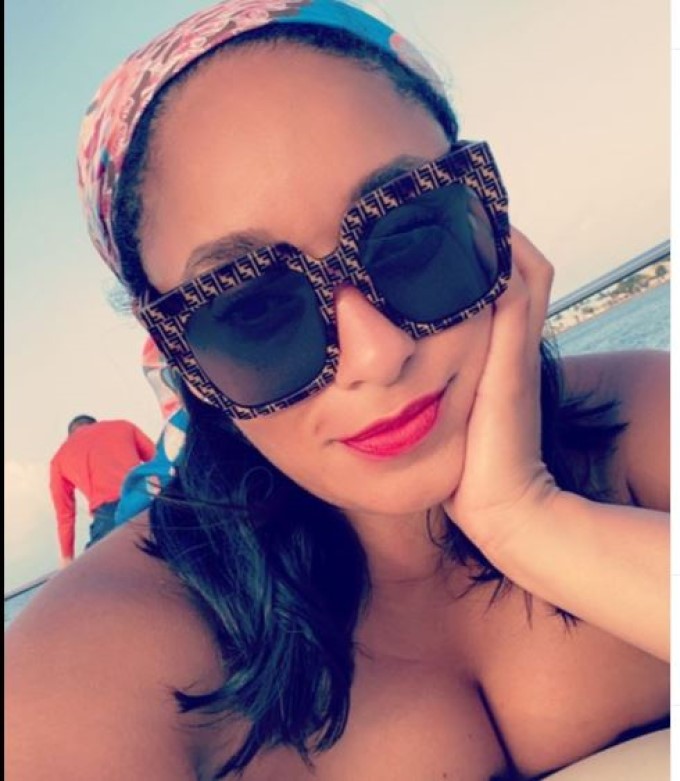 Fans of LHHNY will recall that Joe and Tahiry briefly got back together during Seasons 3-4 of the VH1 show. After they decided to split for good, the media personality moved on to another LHHNY star: Cyn Santana.

The couple was together for several years and share one son together – two-year-old Lexington. They then split up in 2019.

Once the news broke about Tahiry and Joe, Cyn’s supporters looked to her to respond. Instead, Cyn shared two posts on Twitter that alluded to her uninterest in her baby daddy’s personal life.

“There are people on this earth who are completely lost and will try everything in their power to take your light. All that lives in their soul is darkness. Move cautiously,” Cyn wrote.

After she was applauded for “staying in her own lane” during this time, Cyn said she’s only concerned about the people who matter to her the most.

“Oh, Fa sho. Always,” she replied. “My business is my businesses, my family and my son. The only thing getting this precious divine Libra energy.”

Love and Hip Hop: New York is currently on hiatus at VH1.