Season six of Line of Duty has surrounded the murder of journalist Gail Vella and how newcomer DCI Joanne Davidson (played by Kelly MacDonald) and her murder squad have been on a mission to solve the case. However, AC-12’s DS Steve Arnott (Martin Compston) and Superintendent Ted Hastings (Adrian Dunbar) have been hot on their heels as they know a bent copper is involved. So far, fans have not been disappointed as the BBC series has kept them guessing as to who the mysterious ‘H’ could be, and now the actor who plays Steve has teased even more drama in the upcoming episode.

Taking to Twitter to tease fans with what’s to come, Martin penned: “Tomorrow’s the big one episode four!

“On paper one of the best @jed_mercurio has ever written, if we deliver what was there potential to be a classic.

“Like to give a shout out to the young team Shalom and @gregorypipper98 who give outstanding performances in the midst of the madness.” (sic)

Excited fans were quick to respond to Martin’s tweet and while some say they can’t wait to watch the episode, others are concerned that his character, Steve is going to die. 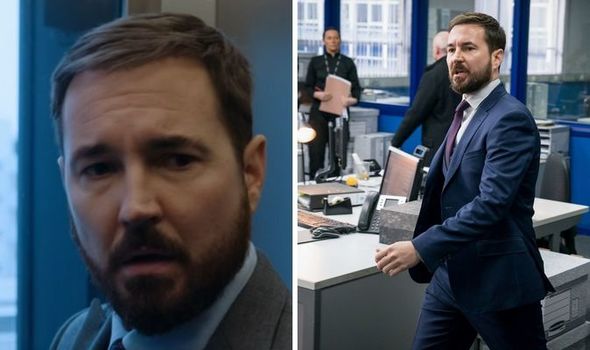 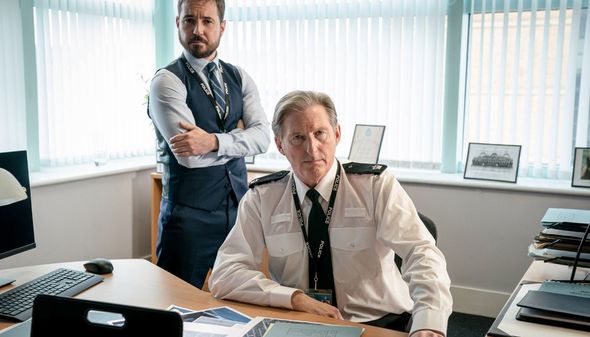 One fan tweeted: “Can’t wait for all the drama & suspense to begin. Hope nothing happens to you or Kate. This is why LOD is so amazing it keeps you guessing till the very end. Just when you think you’ve worked it out it takes yet another twist & turns then another. Love it.”

“You know, I think the world might just stop turning if Steve Arnott, Kate Fleming or Ted Hastings die in this series,” a third said.

A fourth added: “I can’t wait, let just hope nothing nasty happens to our man Steve, I don’t think I could stand it he has been though enough, totally agree fantastic performances from Shalom and Gregory.” 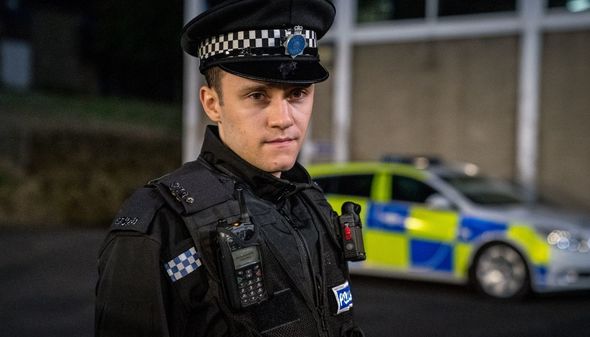 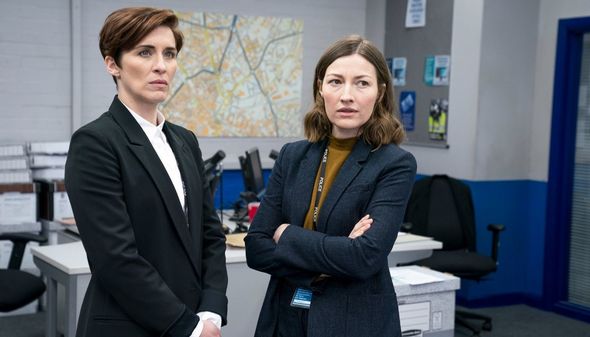 “I’m not sure I can cope… I feel an important death coming on… If it’s Steve I’ll cry for years,” a fifth said.

A sixth fan tweeted: “You’re making me nervous with all this talk of it being a bombshell episode! I can’t handle the idea of Steve, Kate or Ted turning out to be H – or worse, getting killed off!! Everyone involved in this series does an excellent job.”

Another fan prayed: “Don’t you die.”

“If Steve dies I am done with TV,” a seventh replied.

AC-12 also discover after a search of Terry Boyle’s (Tommy Jessop) freezer a speck of Jackie Laverty’s (Gina McKee) blood, who also had links to the OCG.

Steve said: “The organised criminals involved in Jackie Laverty’s murder is somehow involved in the murder of Gail Vella.”

Supt Hastings replied: “This little fella Terry Boyle he must have a tale to tell or three.”

Elsewhere, Steve Arnott gets stopped by AC-9, who are at AC-12 to do a routine drugs test.

Little do they know that Steve has been taking painkillers for his back after he got attacked by a balaclava-wearing man.

Steve admitted to John Corbett’s (Stephen Graham) wife Steph (Amy De Bhrún) that it was a result of being attacked by a balaclava-clad man.

In series four, Steve was attacked by a man wearing a balaclava and he ended up being thrown down a set of stairs.

On the outside, no one else knows that he never fully recovered from the attack, but it appears that Steve can’t function properly without his pain medication.

Steve has the drugs test, but will he get found out or has his fate been sealed?

Line of Duty series six continues on Sunday on BBC One at 9pm.