LISA Armstrong has shared her heartache as she remembered her late dad in an emotional New Year's post.

The Strictly Come Dancing make-up artist's beloved father Derek passed away after a battle with cancer in May last year. 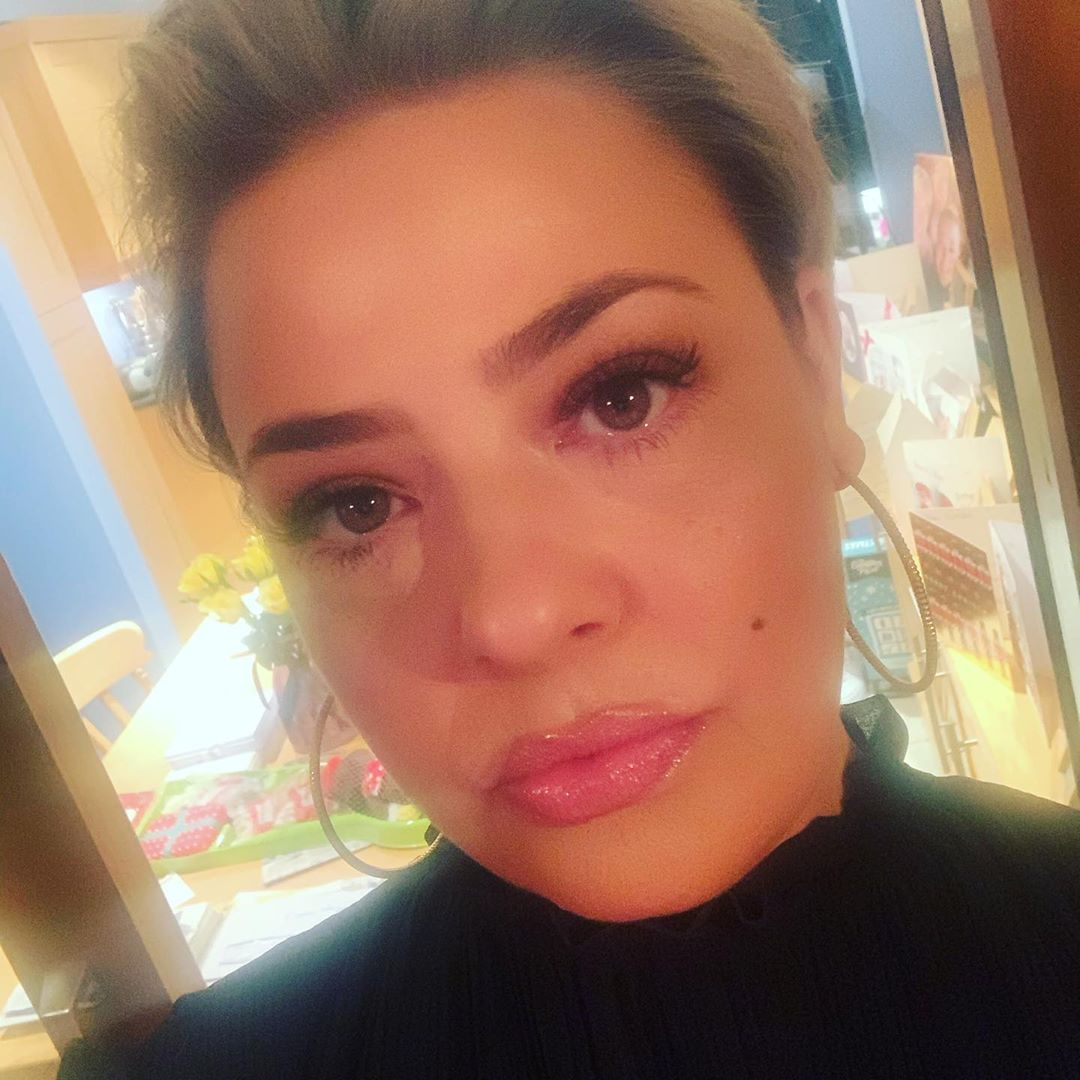 Taking to Instagram on Tuesday, Lisa acknowledged her first New Year's Eve without him.

Sharing a picture of Derek as well as one of her tattoos, Lisa, 43, wrote: "Always with me and forever in my heart….. #dad #RIP #Theydaythefirstisthehardest #hurls #ohana."

She was immediately shown support by her friends, with comedian Alan Carr writing: "Aww bless you! Stay strong!" 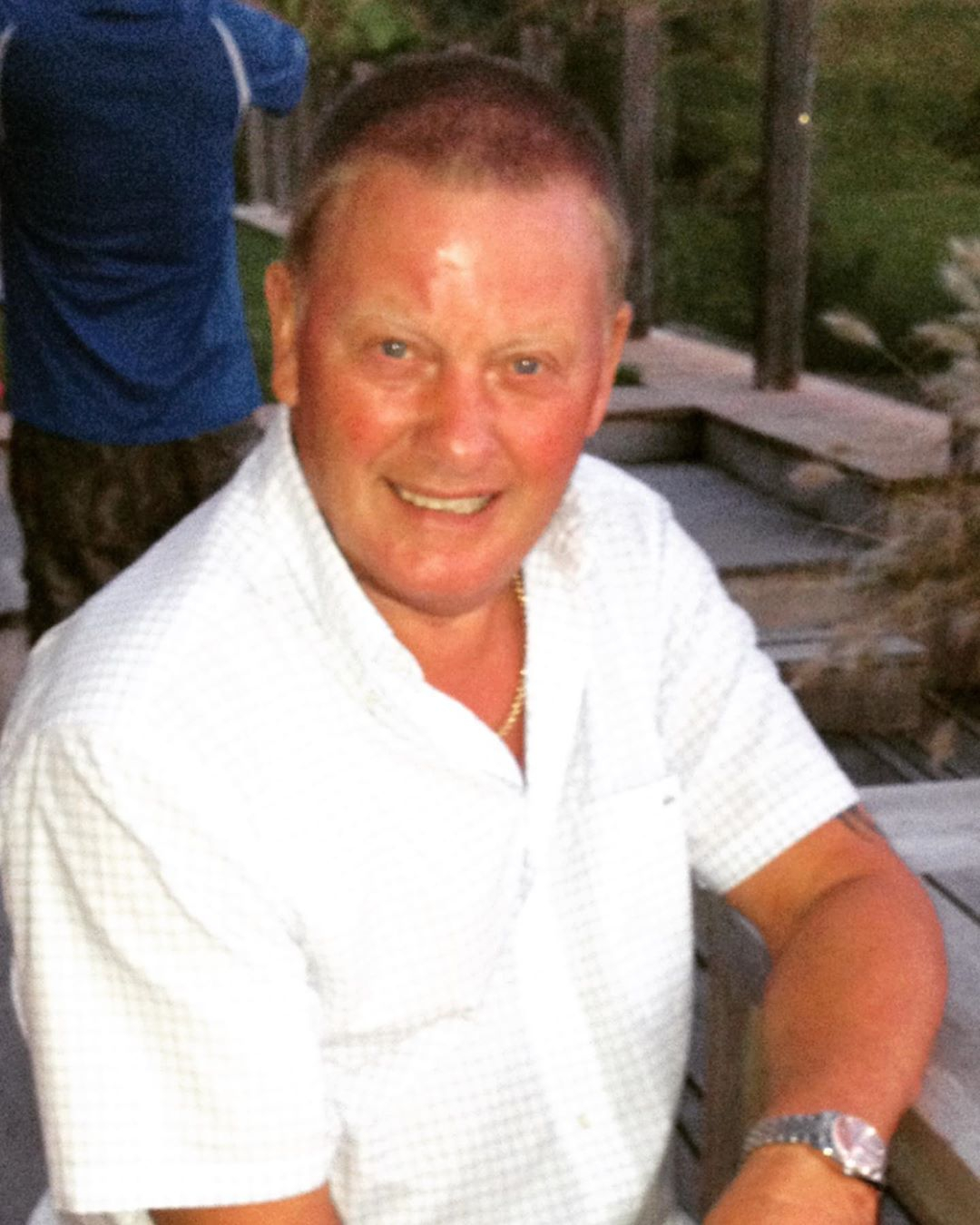 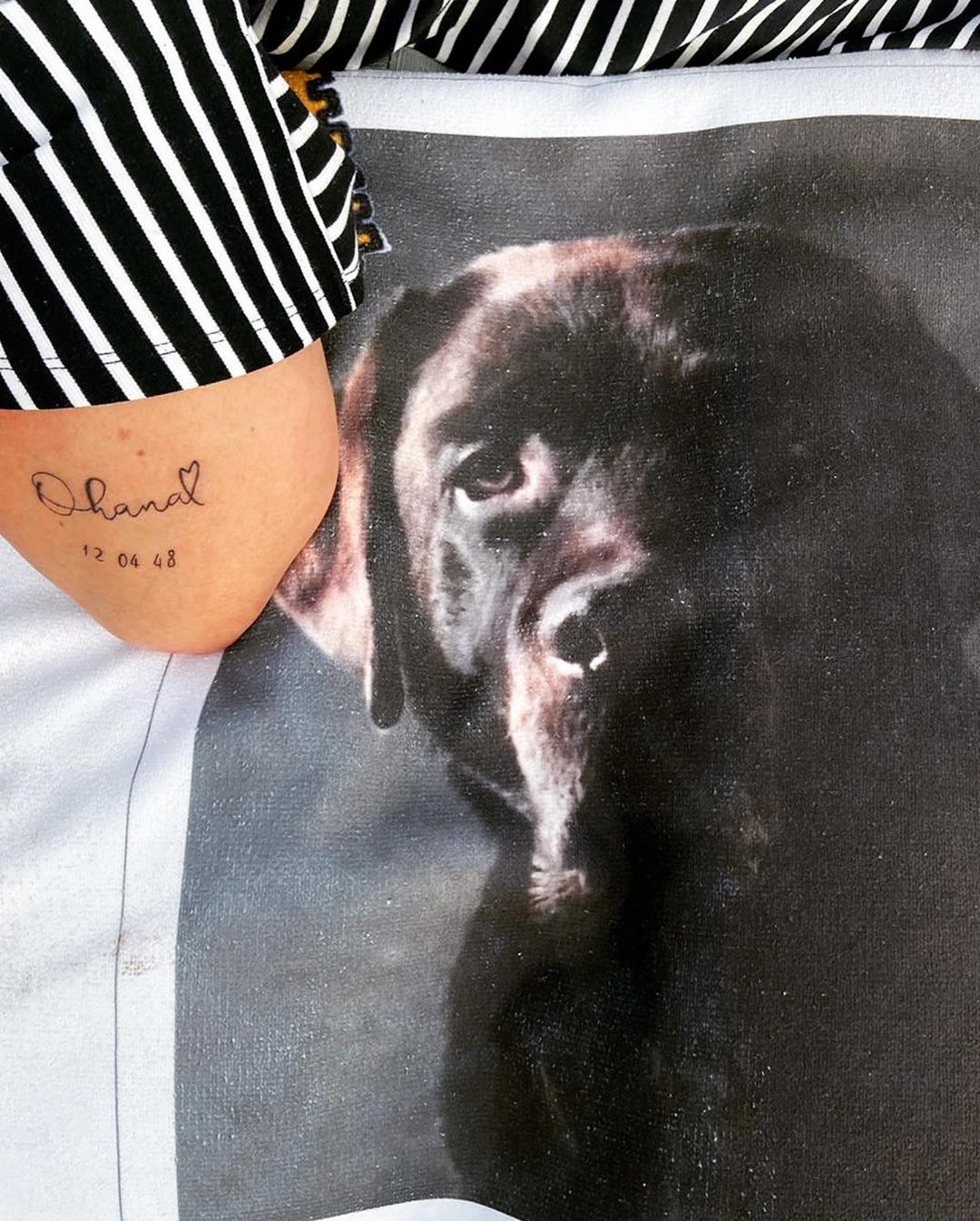 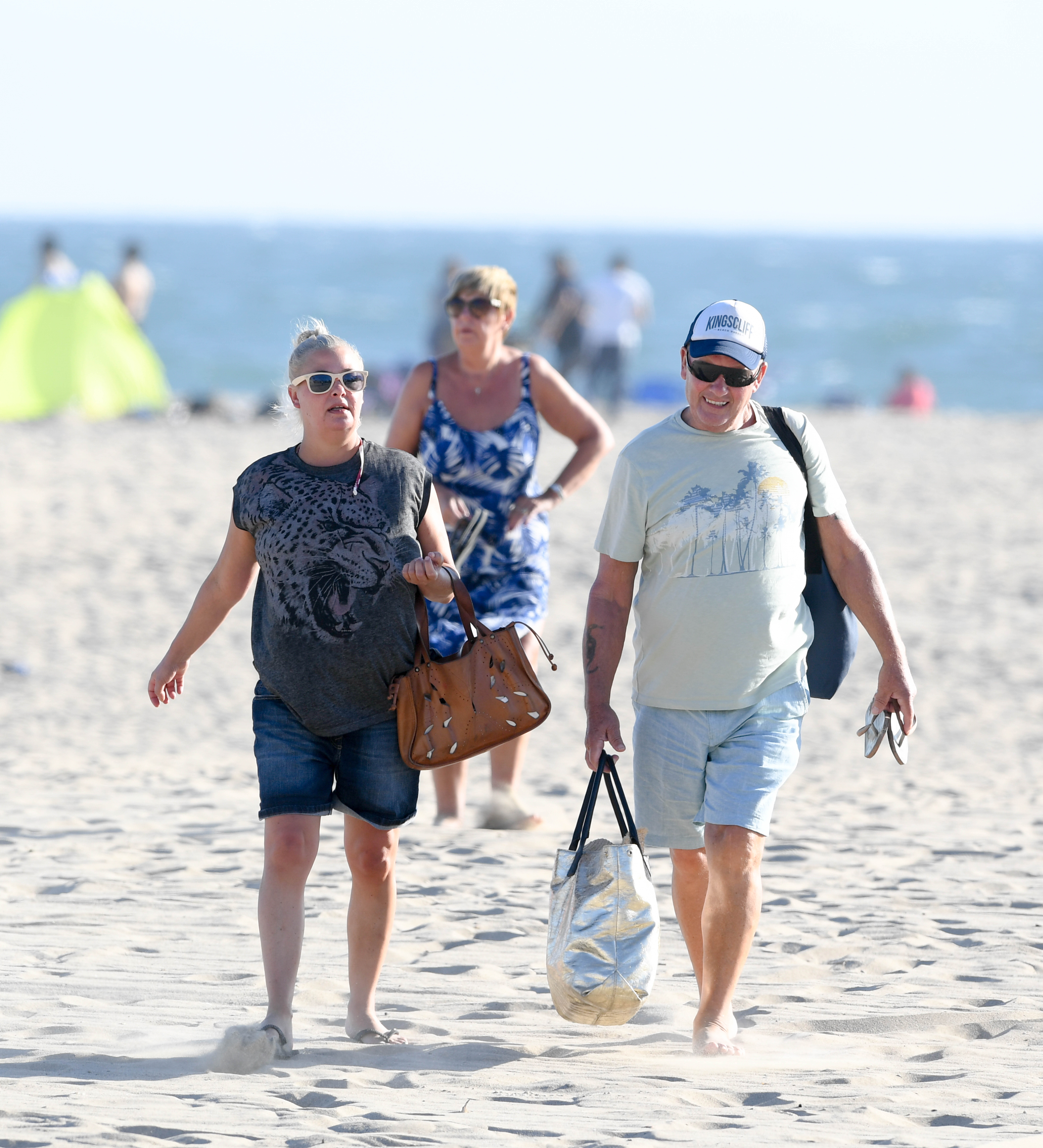 Lisa – ex-wife of TV presenter Ant McPartlin – was at her dad's bedside alongside her mother Linda at the family home when he passed away in March.

A source told The Sun at the time: "A lot of people think Lisa is strong, and she is — but she’s had so much to cope with since she and Ant split up.

“There’s been one thing after another and at times she’s felt on her knees. But she’s kept it together and ploughed on.

“To do all of that whilst knowing your dad is seriously ill and on borrowed time is quite something. It would break most people.” 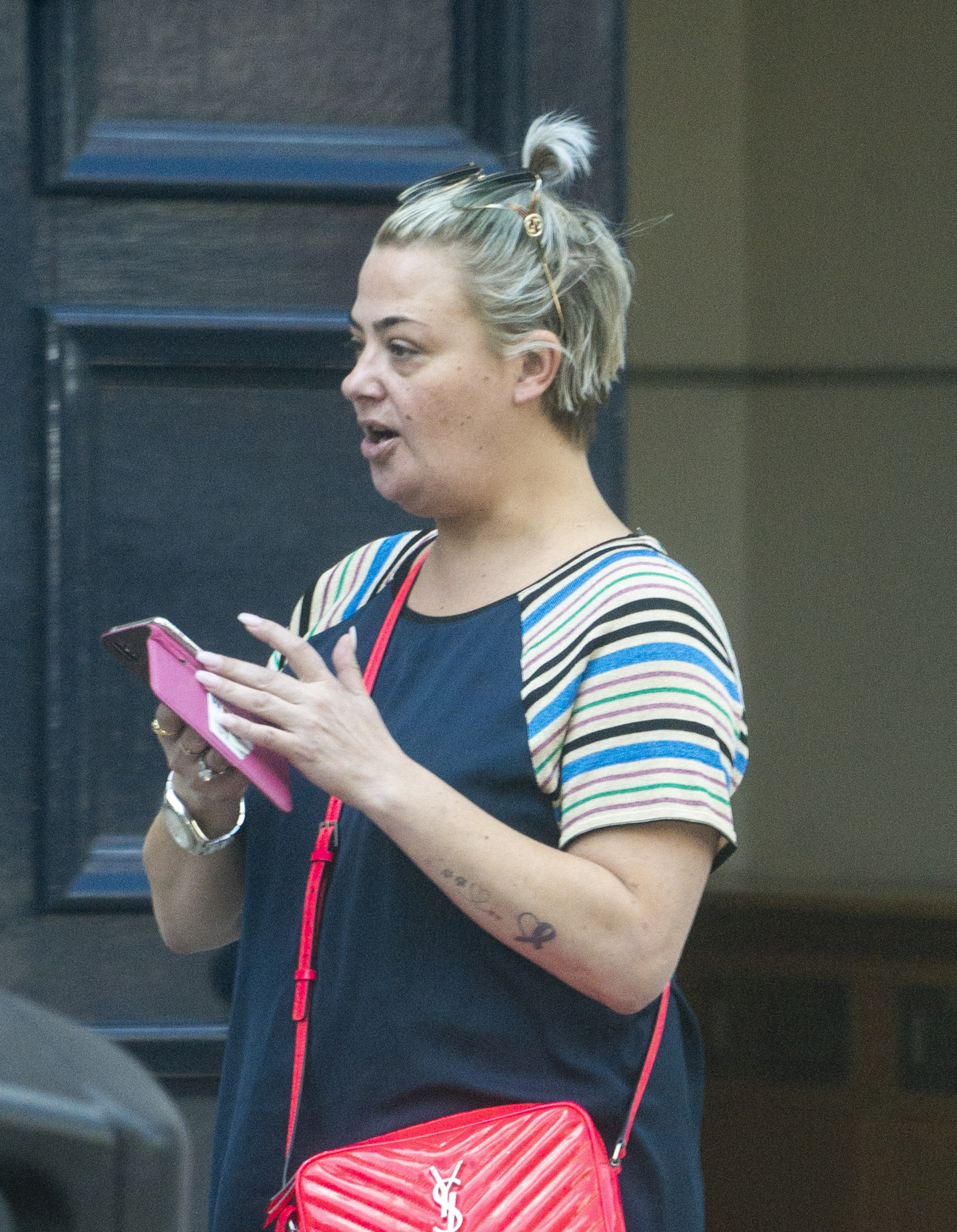 In August, Lisa revealed a new tattoo tribute to her late father while out and about in London.

Stepping out in the capital, Lisa revealed a love heart with what looked like a Cancer Research Ribbon on one side on her forearm.

She also revealed another love heart and two dog foot prints – no doubt in honour of her beloved dog Hurley.