During season 8 of the series, Little House added several new cast members. Arngrim shared her thoughts on the additional co-stars in her memoir, Confessions of a Prairie B*tch. 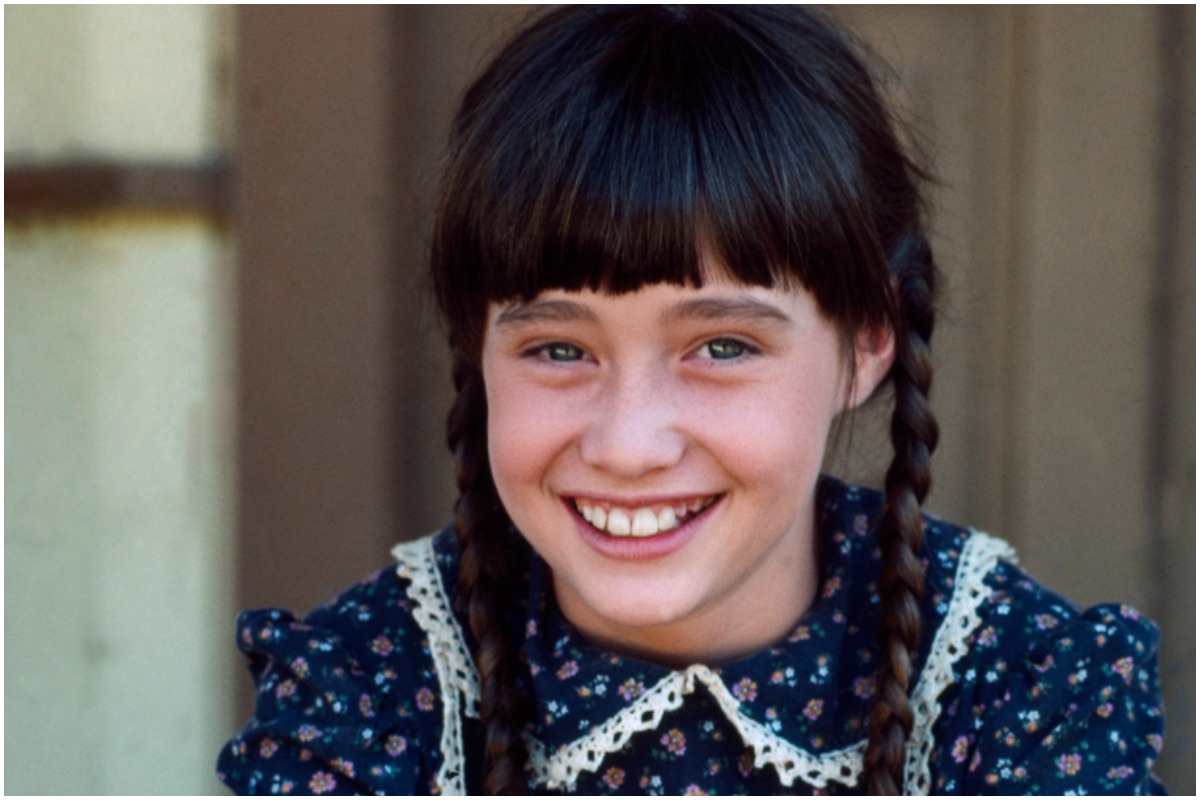 How Alison Arngrim booked her ‘Little House on the Prairie’ role

Before she became Nellie Oleson on Little House on the Prairie, Arngrim was on the audition circuit. The then-child actor’s parents- Thor Arngrim and Norma MacMillan, were also in the entertainment business. While auditioning, she struggled to find jobs in the industry. When she turned 11, the actor wrote she feared being “washed up” before starting her acting career.

Arngrim finally got her big break when she tried out for Little House in May 1974. She originally auditioned for Laura and later Mary Ingalls (Melissa Sue Anderson). After several callbacks, Arngrim read for the part of Nellie. During the audition, she said Landon and the other producers were “laughing hysterically” as she read the lines for Nellie’s first episode, “Country Girls,” and immediately hired Arngrim.

“By the time I’d left, got in the car with my father, and drove away, my agent was already calling to tell me that the wardrobe fitting was on Tuesday,” the actor shared. “I was hired on the spot. I was stunned.”

Once she accepted the role of Nellie in Little House on the Prairie, Arngrim stayed with the cast for seven seasons. While on the show, her character had several highlights, including an epic fight with Laura in season 1. Viewers also followed Nellie’s home life, including her mother, Mrs. Oleson (Katherine MacGregor), and her brother, Willie Oleson (Jonathan Gilbert).

As the series progressed, Arngrim wrote that the show added more child actors as she and the original cast got older. However, she said the producers used actors Shannen Doherty and Allison Balson to recreate Laura and Nellie for a younger audience. In 1982, Doherty booked the role of Jenny Wilder, Almanzo’s niece, who moves in with him and Laura. Additionally, Balson played Mrs. Oleson’s adopted daughter, Nancy Oleson.

“Jenny is played by a pre-90210 Shannen Doherty, who tries her damnedest to do an impersonation of Melissa Gilbert in the early years,” Arngrim wrote. ”She is part of the “cloning process” that took place in the last years of the show, where new little girls with braids fought new little girls with ringlets.”

Alison Arngrim left ‘Little House on the Prairie’ in 1982

Soon after the new cast members joined Little House on the Prairie, Arngrim left the series to pursue other roles. She landed several guest appearances on The Love Boat and Fantasy Island in the early ‘80s. The actor currently has a reported net worth of $400,000 per Celebrity Net Worth.

Since her exit, Arngrim frequently speaks about her time on Little House on the Prairie. In addition to writing her book, the actor shares her experiences as a child actor during her comedy show. She also said she’s open to a reboot of the NBC series if it happens.