The ITV newsreader, 40, already guest anchored in October as part of the chat show's first all-black line up. 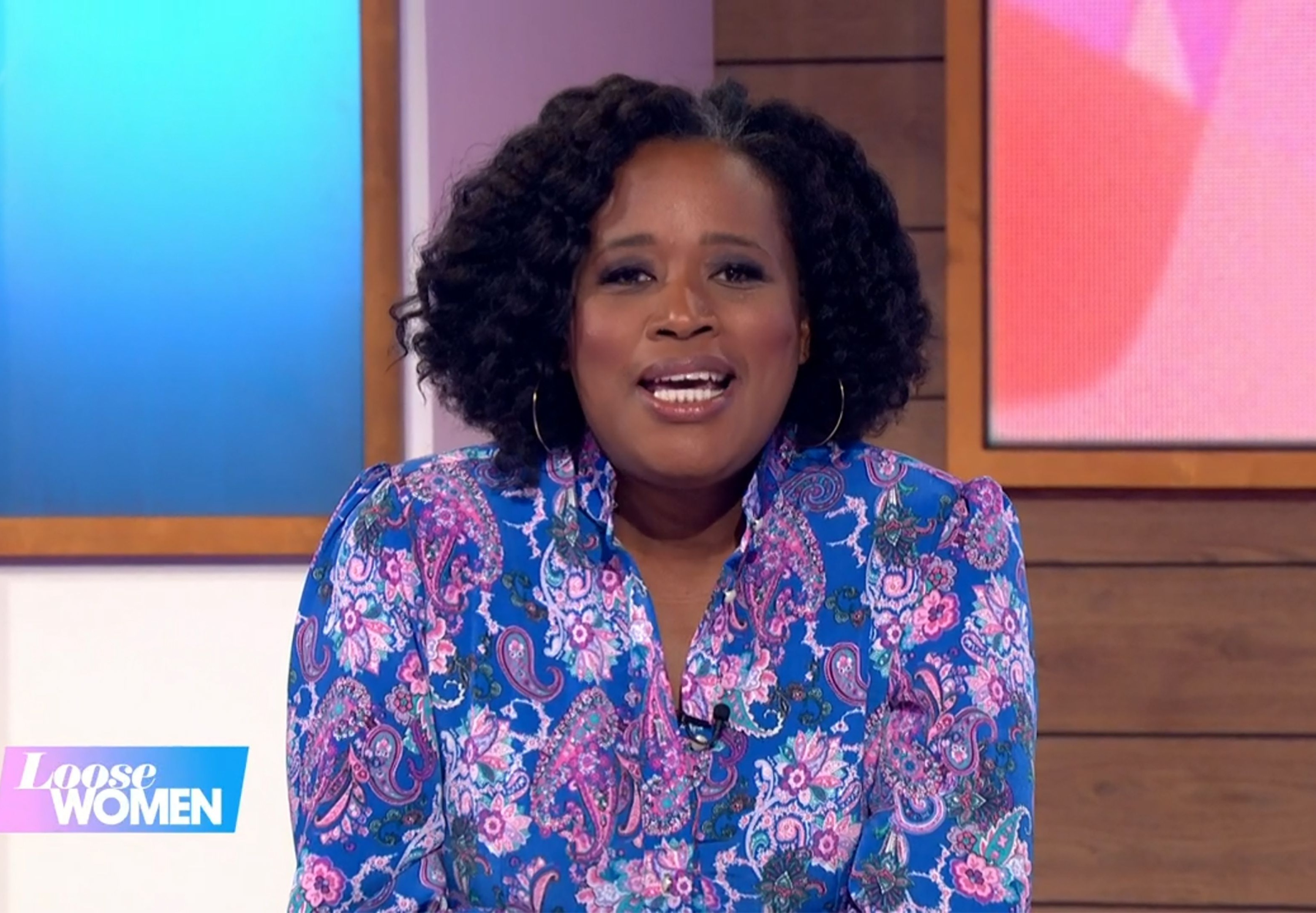 Loose Women have now revealed Charlene will be a permanent anchor, rotating with the likes of Ruth Langsford, Christine Lampard and Kaye Adams.

The journalist – from Greenwich in South London – has been the lead newsreader on ITV News London since 2019.

She started off as a reported on Radio 1's Newsbeat and its sister digital station, BBC Radio 1Xtra in 2002. 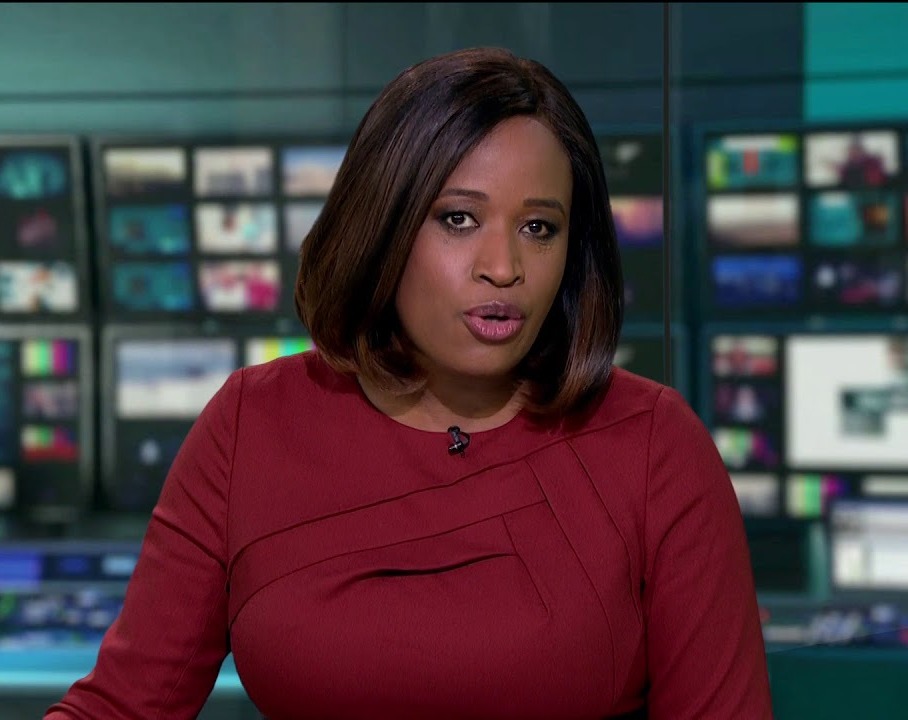 She joined ITN as a newsreader in 2008, before becoming the first black woman to present ITV News at Ten in 2014.

White is in a relationship with partner Andy and they share kids Alfie, three, and Florence, one.

The show saw the panel speak with Stephen Lawrence's mother Baroness Doreen Lawrence – whose son was murdered in 1993 – as well discussing "delayed grief". 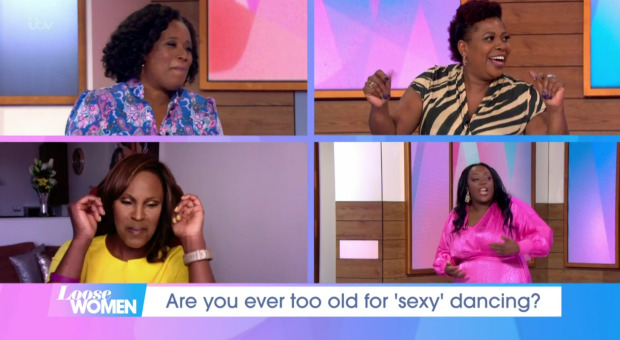 The show ended with Brenda singing Whitney Houston's Greatest Love Of All.

People at home begged for the panel to return and to become a regular Loose Women line-up.

Another penned: "I swear im not crying, my eyes are just sweating #whitneyhouston #LooseWomen" 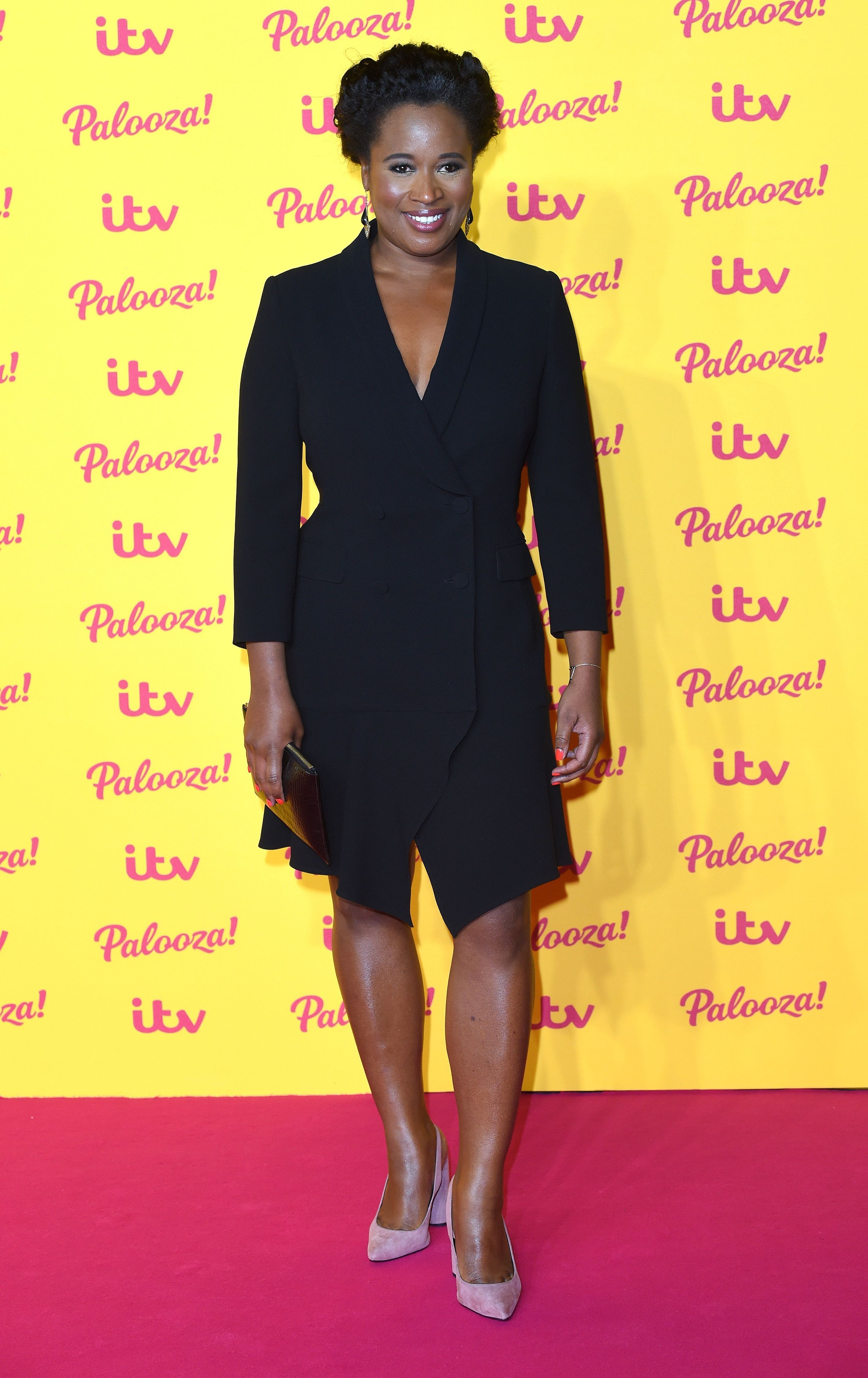 And one more said: "Best show ever!!!! Loved it!!! So refreshing to see real women and they actually made me cry with laughter!!! Fantastic!!! 👏🏽 #LooseWomen"

"They talk about issues with such sensitivity & empathy because they know what it means not to be listened to & supported. Something quite often missing from other panellists."