Janet Street Porter was mortified when Coleen, 56, flashed her arm on the ITV show today to show off her fresh inking. 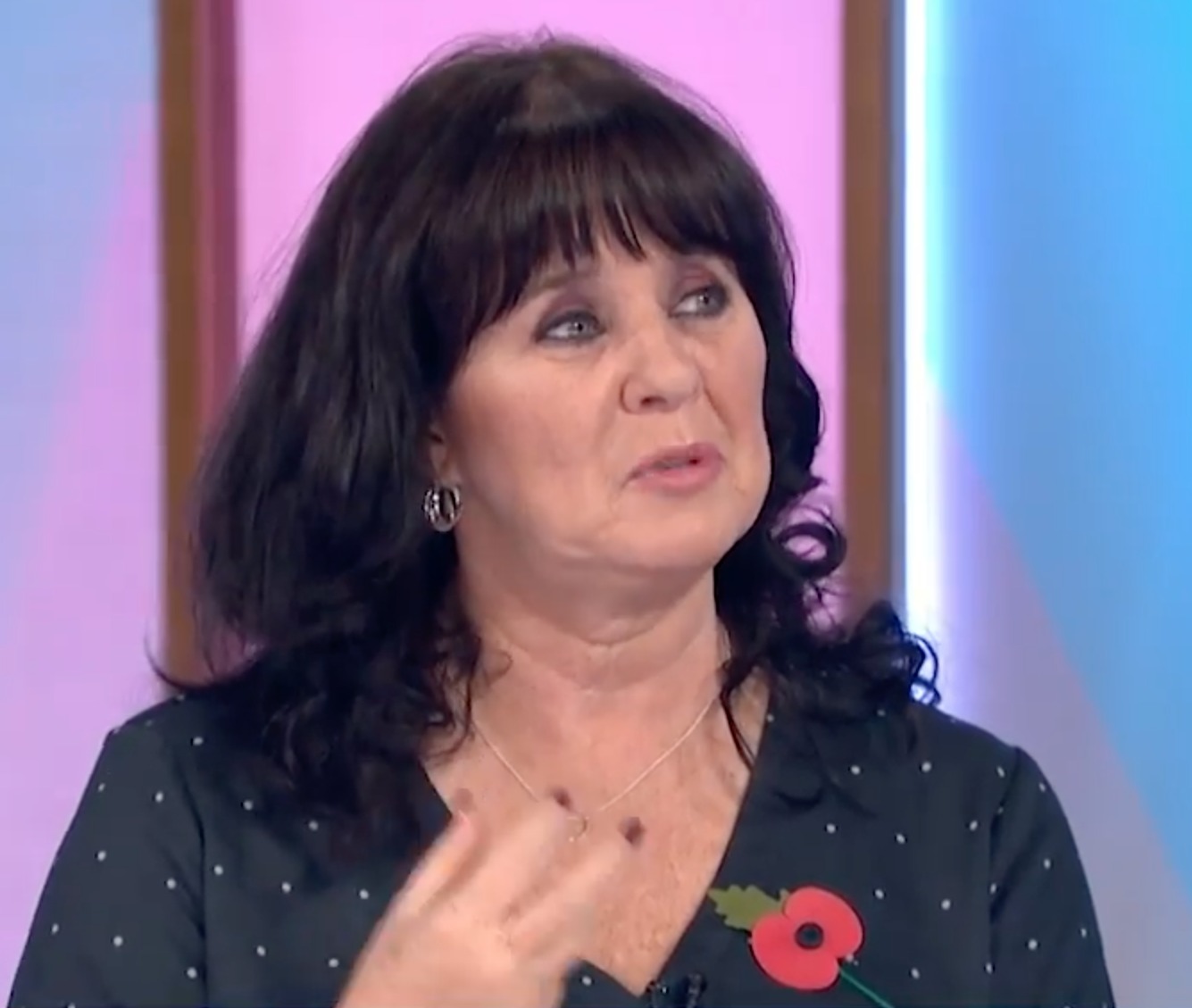 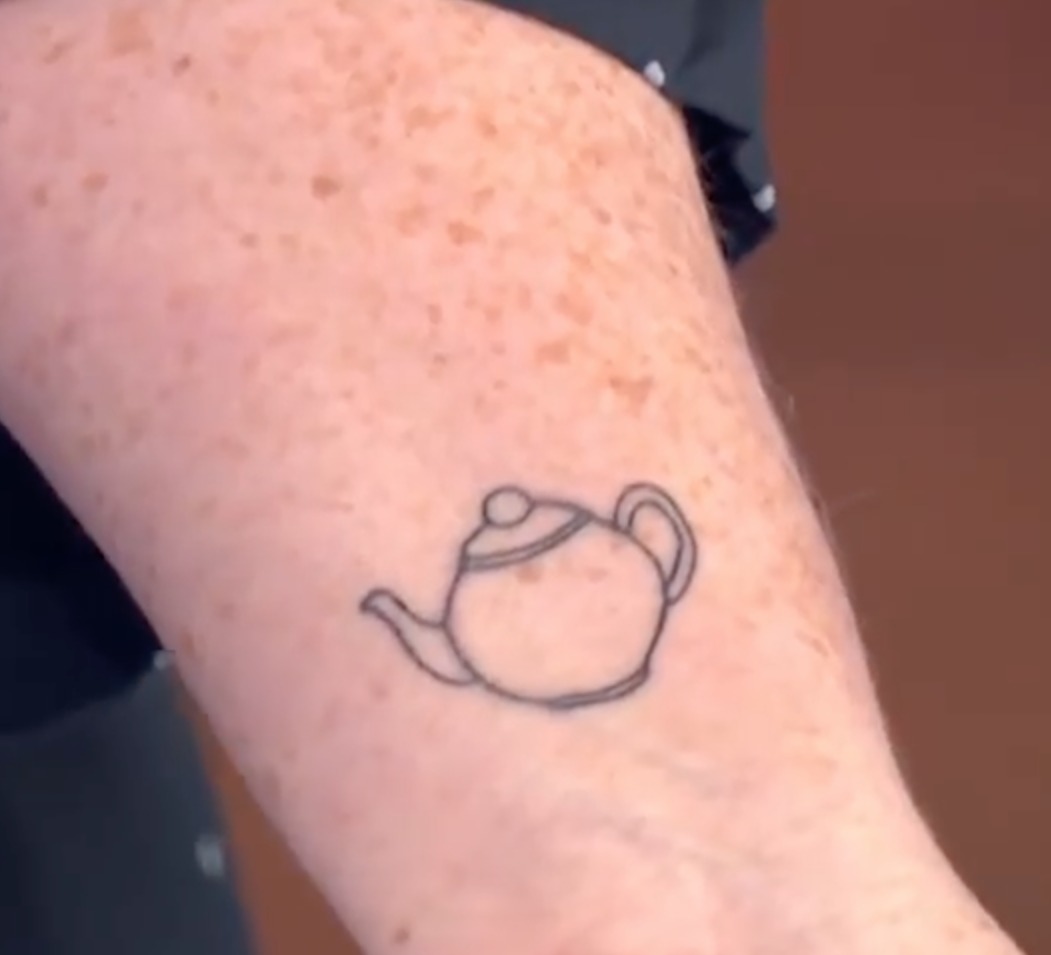 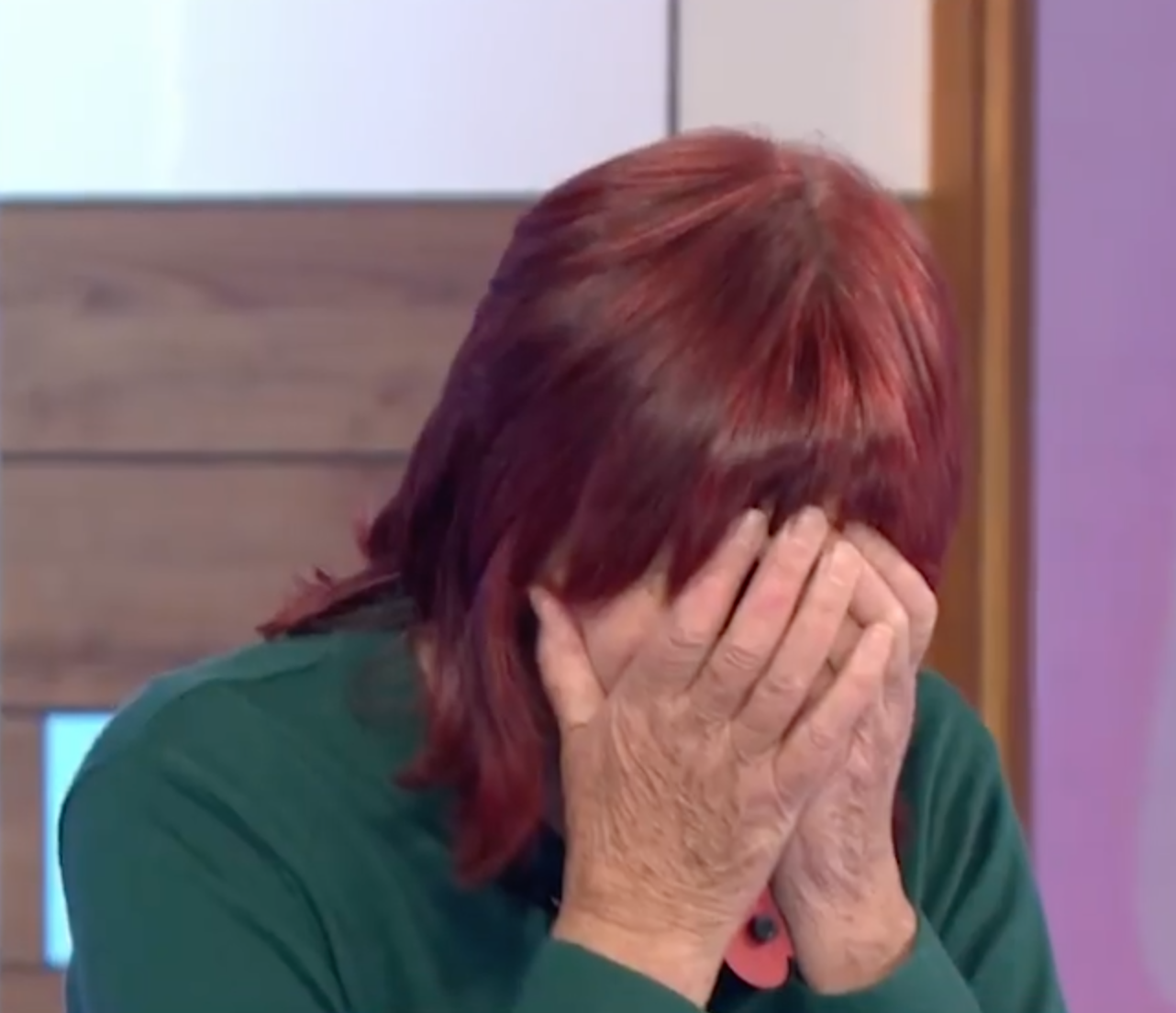 The singer and TV presenter got a cute tea pot drawn onto her inner arm, which she said had sentimental value.

During a debate on whether you are ever too old to get a tattoo, Coleen told viewers: "The kids got tattoos, but they all decided they wanted a tattoo that when they looked at it they thought of me.

"So they all had one on the left arm, they had a tea cup and a teabag because I'm a tea addict at home.

"So last week to join in, I had a teapot, so I'm the teapot to their tea cup."

Janet groaned: "Oh my god, what if you change your mind?" whilst Judi Love screeched: "Babes that is so sweet, do you know what, that is so lovely. The connection you have!"

Coleen continued: "They all said to me mum you have to have something now. I swear on my life it’s real, it took about 10 minutes!"

Coleen has two sons, Shane Jnr, 32, and Jake, 28, from her marriage to EastEnders actor Shane Ritchie.

The couple were divorced in 1999 after nearly ten years of marriage.

She also has a daughter, Ciara, 20, with the musician Ray Fensome, who she divorced in 2018.

She lives just south of Manchester with all three children.

She now has a new man in her life who she met on Tinder.

Coleen said of her mystery man, who works in the food industry: “I want to keep him to myself ’cos I’m loving the normality of it.

"Maybe that’s why the sex is different.”

She said the relationship has put a spring in her step after going five years without sex.

She told The Sun: “He asked me to bring a giraffe costume home from the show the other day — can you imagine that in the bedroom?

“I’ve done sexy nurse outfits but it would be more like a matron now. Here I am oversharing again! Nothing is out of bounds.

“Whenever I talk about how he’s awoken the tiger in me and how the sex is amazing he laughs and says, ‘Are you seeing someone else?’ All of a sudden I feel like I’m 16 again.” 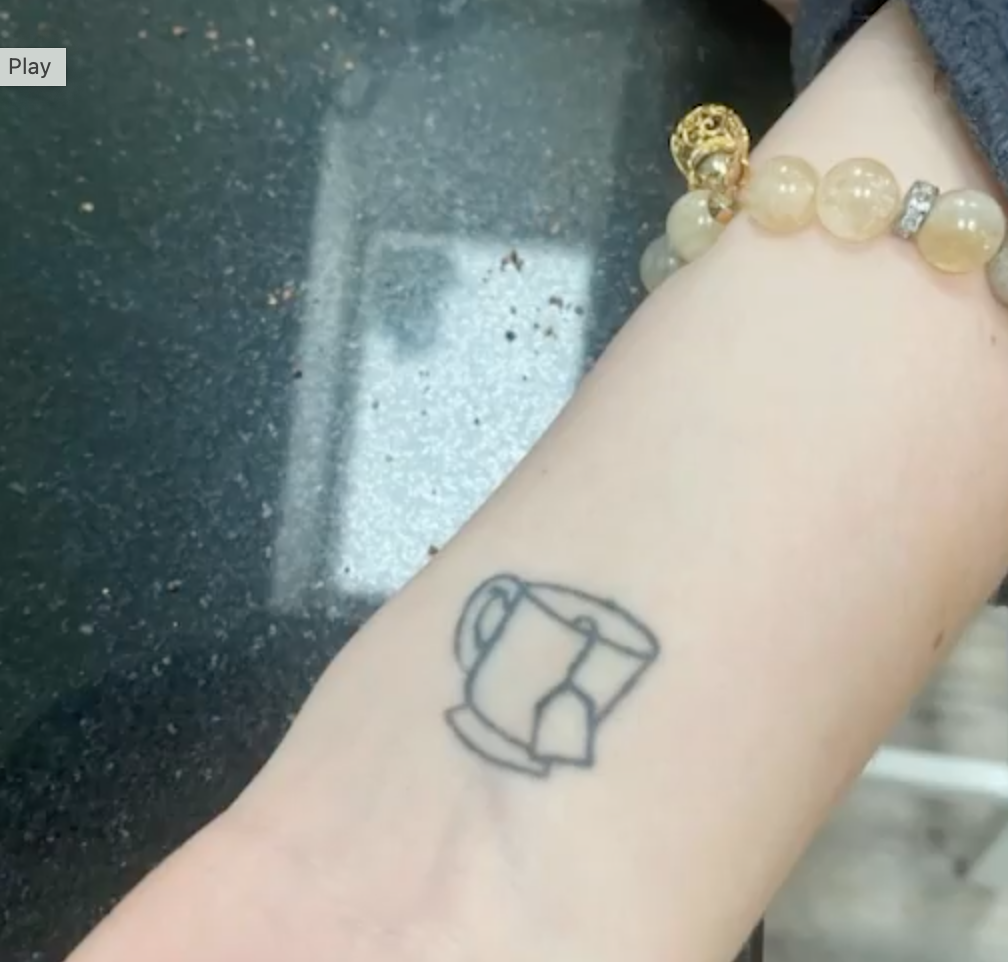