Lorraine Kelly was on hand throughout lockdown to give her viewers all the information they needed with the help of Dr Hilary Jones. Everyone needs a break though and Lorraine has been on her summer break away from the show for the last few weeks now. Today, co-star Christine Lampard, who has been holding down the fort alongside Andi announced Lorraine will be back in the studio next week.

At the end of today’s show, Christine explained what was coming up for the rest of the week.

But first she spoke to Eamonn and Ruth, who have one week left before Holly Willoughby and Phillip Schofield return to the This Morning sofa.

“That is all from us here today, on tomorrow’s show returning to the cobbles, Debbie Webster,” Christine explained.

“After three decades, Debbie Webster, actor Sue Devaney will be here. Have a great day. 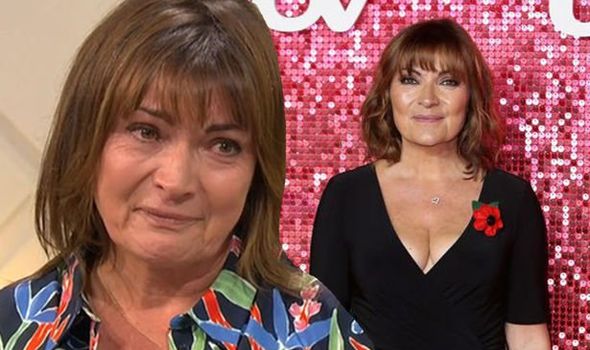 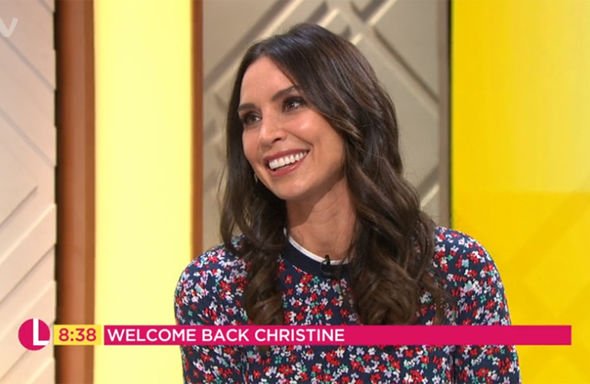 “I am here for one more week,” she told the viewers.

“One more week and then Lorraine is back and the summer is over!

“We will just have to make the most of it this week.”

Christine wasn’t the only one who stepped in to help while Lorraine was away. 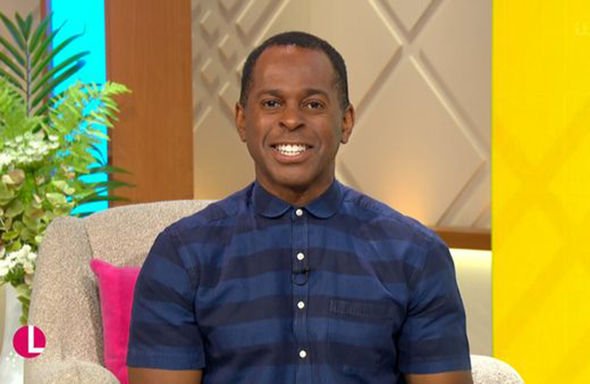 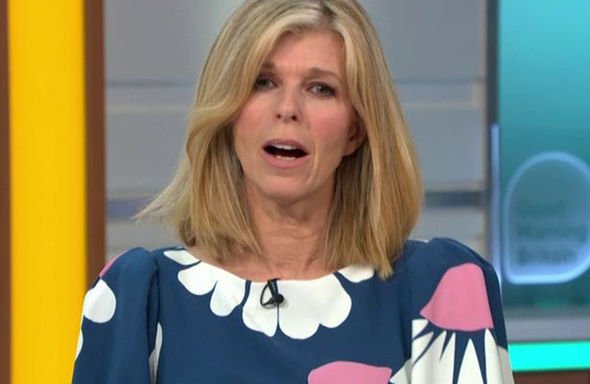 Andi became the first man to host Lorriane in a decade and certainly rose to the challenge.

“It’s great they asked me to do it. I’m chuffed,” Andi remarked.

“It’s a real break from tradition and it’s a great statement from the channel about getting more black faces on television in lead roles as opposed to support roles, which is really important and we mustn’t shy away from that fact.

“I love Lorraine, I’ve known her for ten years, I’m on her show every day and it’s great to be part of that family.

“So, sitting in for her is an honour, Lorraine is an institution.”

Elsewhere in the ITV team, Kate Garraway, who recently returned to Good Morning Britain after taking a long break when her husband Derek Draper contracted coronavirus, has also taken a break.

Kate explained she would be spending time with her children Darcey and Billy as they prepare to return to school.

“I’m actually not here next week. I’m taking a bit of time off helping Billy get sorted for secondary school and Darcey as well getting back into school.” Kate announced.

“And also, Derek – look after things on that, I just want to say thank you to all of you for being absolutely brilliant since I’ve come back through challenging times.

“And everybody here, Alex and Ben and Adil and all the people on and off-screen, you’ve been amazing.”

But, she won’t be away for long and with Susanna Reid and Piers Morgan returning to front the show next week, Kate will likely go back to presenting the show on Thursday and Friday as she did before the pandemic.