LOUIS Walsh has revealed he’s set to spill the beans on The X Factor’s “monster” contestants in a shock tell-all book.

The 69-year-old, who enjoyed two stints as a judge on the show, admitted it’ll be so juicy that he can’t say anything until he’s quit the business. 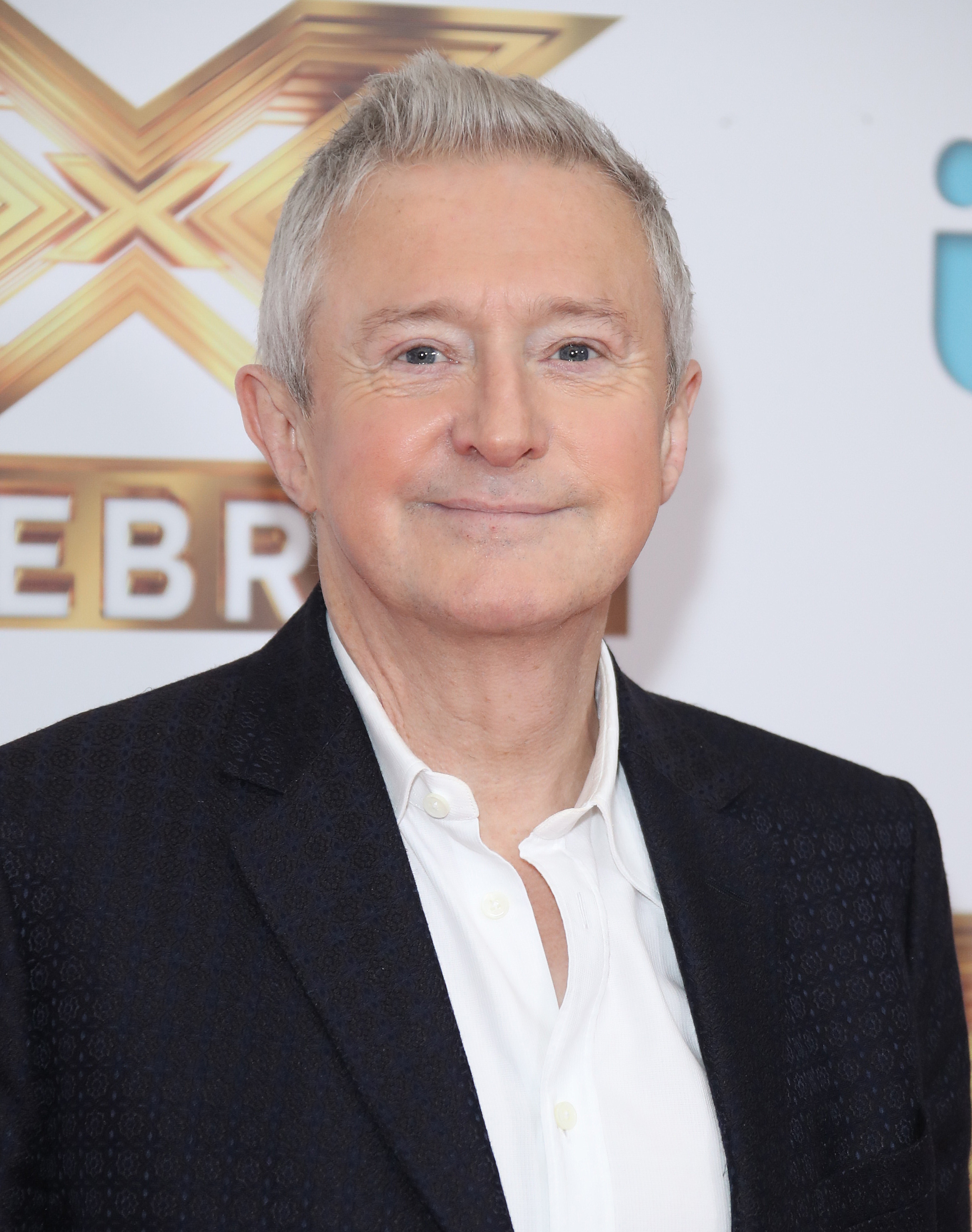 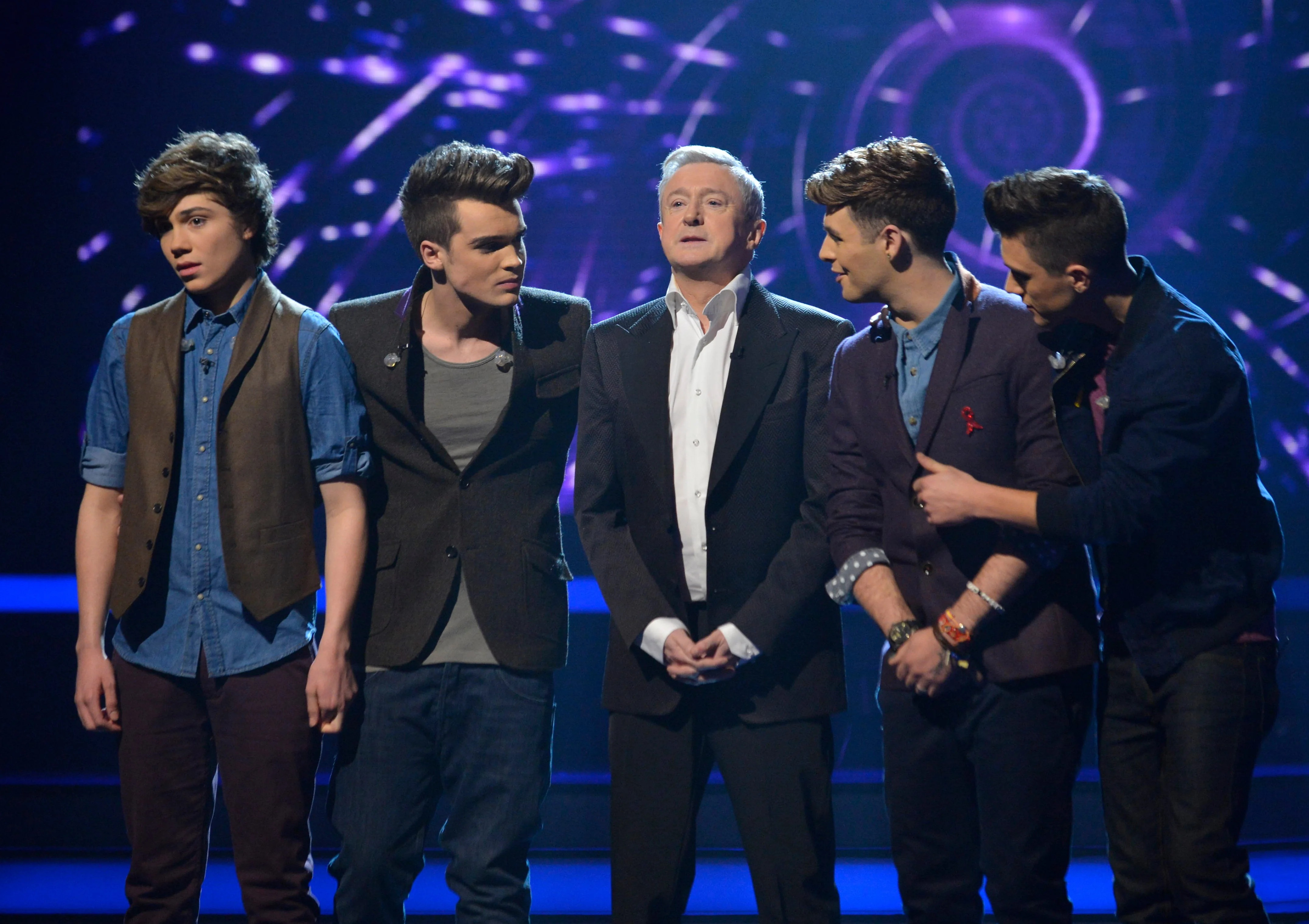 Asked about writing a book as he chatted on Irish radio station FM104, he said: “Well, not at the moment. I want to stay in the game for a while. Because if I wrote a book I would tell everything, there would be a lot of people going to the airport.

“We do tend to create monsters. Especially on X Factor. There were a lot of monsters.

“People that auditioned, became successful, and kind of believed it.

“They believed they were the reason it happened – no you weren’t.

“You were on a big show, that’s why it happened.

He added: “There’s a lot of fake people in the music business.”

Louis was a judge on the X Factor between 2004 and 2014 when he decided to quit, but he returned again for a series in 2016 to replace Nick Grimshaw.

During his time he mentored the likes of Jedward, JLS, Kitty Brucknell and Mary Byrne.

He watched a whole host of stars rise to fame during that time including One Direction and Little Mix.

In 2019 Louis also appeared as a judge on The X Factor: Celebrity and he mentored Megan McKenna – who went on to win the show. 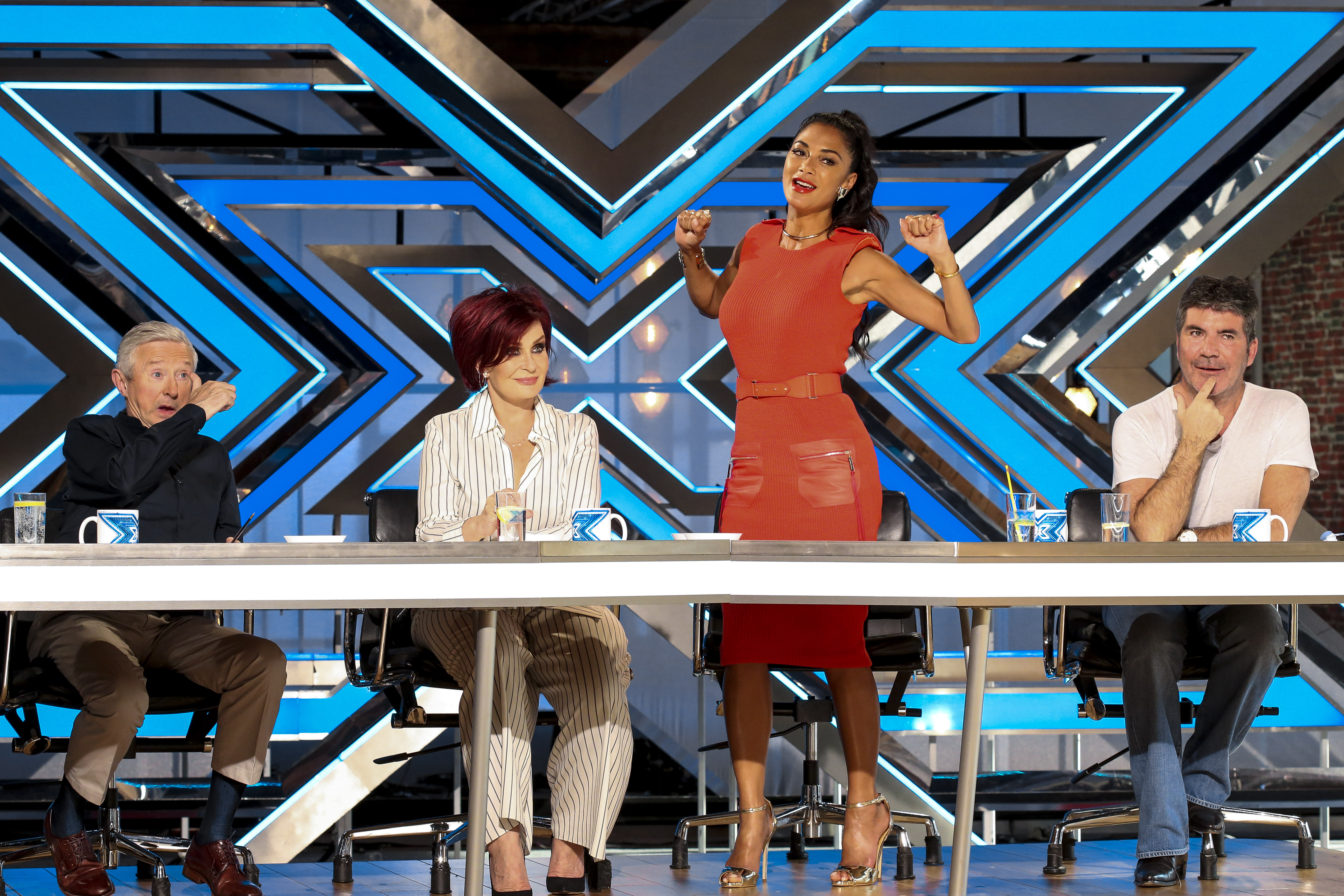