Love Island returns to ITV2 tonight (June 3) with 12 new single islanders looking for love on the hit dating show. In the first episode of the series, presenter Caroline Flack will match five girls with five boys to make the first 10 couples of 2019. However, two late arrivals will enter the Love Island villa later in the episode to provide an alternative to the existing pairs. But who are the Love Island late arrivals, Tommy Fury and Curtis Pritchard?

Who are the Love Island 2019 late arrivals?

Tommy Fury and Curtis Pritchard are the two men who will enter the villa later in the day to send shockwaves through the rest of the cast.

The first five couples have already been matched together by the time they make an appearance.

Curtis and Tommy will be hoping they have what it takes to catch the eye of one of the girls already in a couple.

The bombshell of the new arrivals will take place towards the end of the 2019 series premiere. 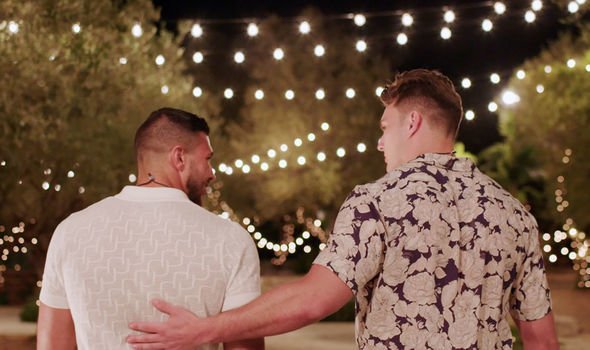 The 10 first islanders will then apprehensively chat amongst each other as they speculate who will enter the villa.

Tommy and Curtis then arrive at the same time to a mixed reception.

Love Island contestant Michael Griffiths later revealed in the Beach Hut: “Nobody was expecting that! Like nobody at all.”

Lucie Donlan will also be left gobsmacked and say: “It’s been such a full-on day.

“There have been bevs coming in everywhere and then two guys come in… who are also bevs.”

Bevs is Lucie’s term for attractive men for Love Island fans who struggle to follow her euphemisms. 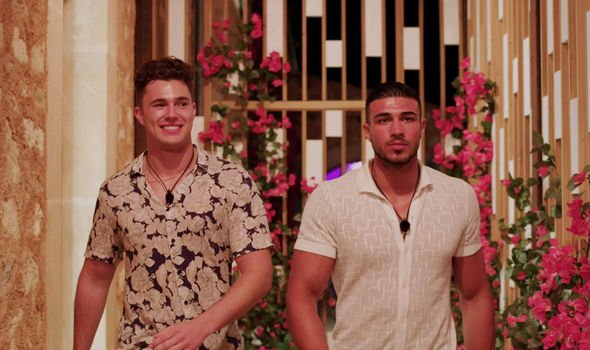 Whether Tommy or Curtis’ late arrival will cause a stir will be revealed in the coming episodes.

However, their late entrance doesn’t appear to have done their chances at winning the series any harm.

Bookmakers SkyBet currently place Tommy as the favourite to be Top Male in 2019.*

Tommy is currently 7/2 to be crowned Love Island 2019 winner.

Curtis isn’t too far behind with odds of 5/1 from the bookmakers. 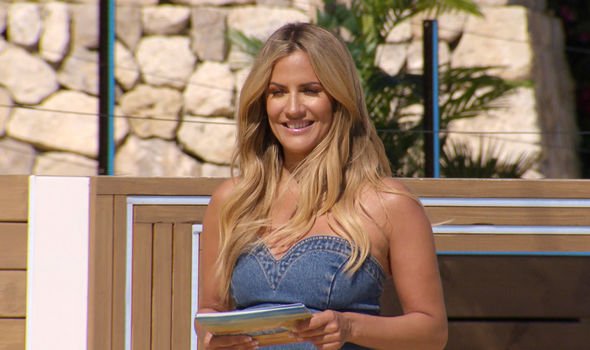 Only Joe Garratt, at odds of 4/1, is tipped to provide competition to the two late arrivals.

Love Island’s Lucie is tipped to be crowned the Top Female this series.

Lucie is currently 2/1 to be part of this year’s winning couple.

*All odds accurate up to Monday, June 3.