The star of this year’s Love Island has been seen getting used to life without Sherif and watching the other couples getting to know each other better while she is single.

Sherif was kicked off the ITV2 show after “breaking the rules,” although his departure has not really been touched on in the villa.

The circumstances surrounding his departure are still unknown, but the decision was made by both Love Island bosses and the star.

In last night’s episode, Anna shared her feeling on his departure from the show and being left in the peculiar situation of being single in the villa.

She revealed: “It’s weird being single because I started this journey being in a couple with Sherif. I’m going to miss him but I want to be someone’s type to a T.”

She will have to wait until the next recoupling or until a new boy is added to the show to get back into a couple and have a chance of winning the show.

Fans felt sorry for Anna and also questioned why the show has not addressed why Sherif left the show.

One Twitter fan said: “But are they gonna spill the tea on Love Island and say what happened to Sherif or is the mention of Anna being single again all we get?”

Another added: “Actually they’ve got to bring in a couple more guys before re coupling anyway, to give Anna a fair chance, otherwise two girls will leave in next re-coupling.” 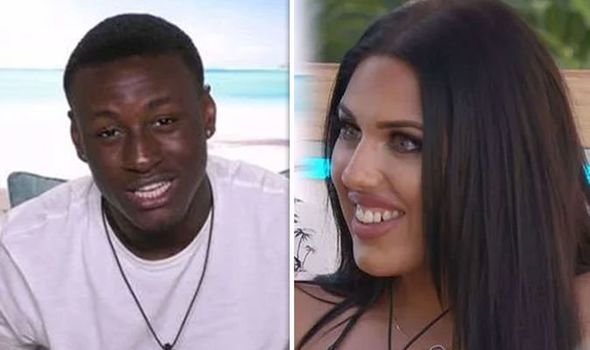 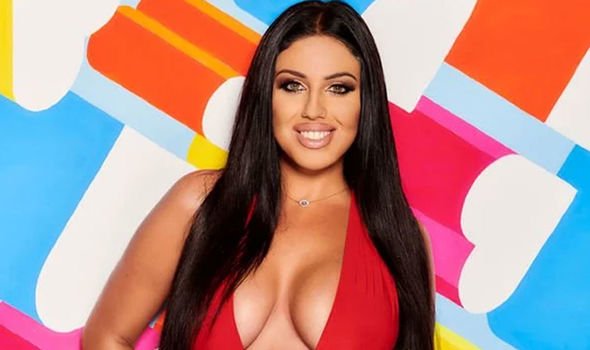 Another went further: “It’s annoying cos Anna might actually get evicted when it’s not her fault Sherif left.”

Despite the show failing to comment on why Sherif left, the star has come out and revealed some details about what happened.

He revealed on Instagram: “In a case of poor judgement, I broke the villa rules.”

“As a result, (I) agreed with the producers that it was best for me to leave the villa.

“I regret that I didn’t conduct myself in the right way and, as a 20-year-old guy, it’s something I know I will take on board and learn from. 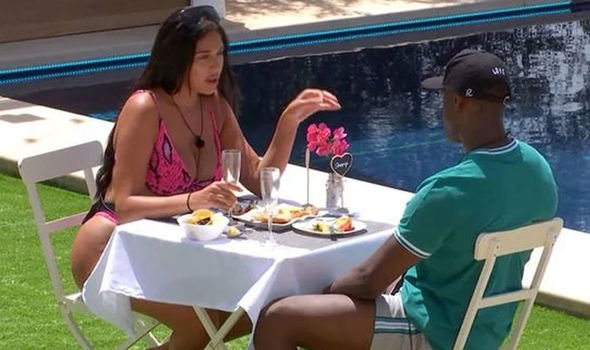 “I really enjoyed my time in the villa and look forward to catching up with everyone on the outside.”

ITV also told Express.co.uk: “After breaking the villa rules, Sherif had conversations with the producers and it was mutually agreed that he would leave the Love Island villa.”

The night before, they made their relationship “exclusive”, just moments after Amy and Curtis did the same thing.

Amy wasn’t too happy about it and used the opportunity to voice her opinion on the matter with Curtis.

She also wasn’t too pleased to see Lucie spend too much time with Joe, feeling the girls are drifting apart.