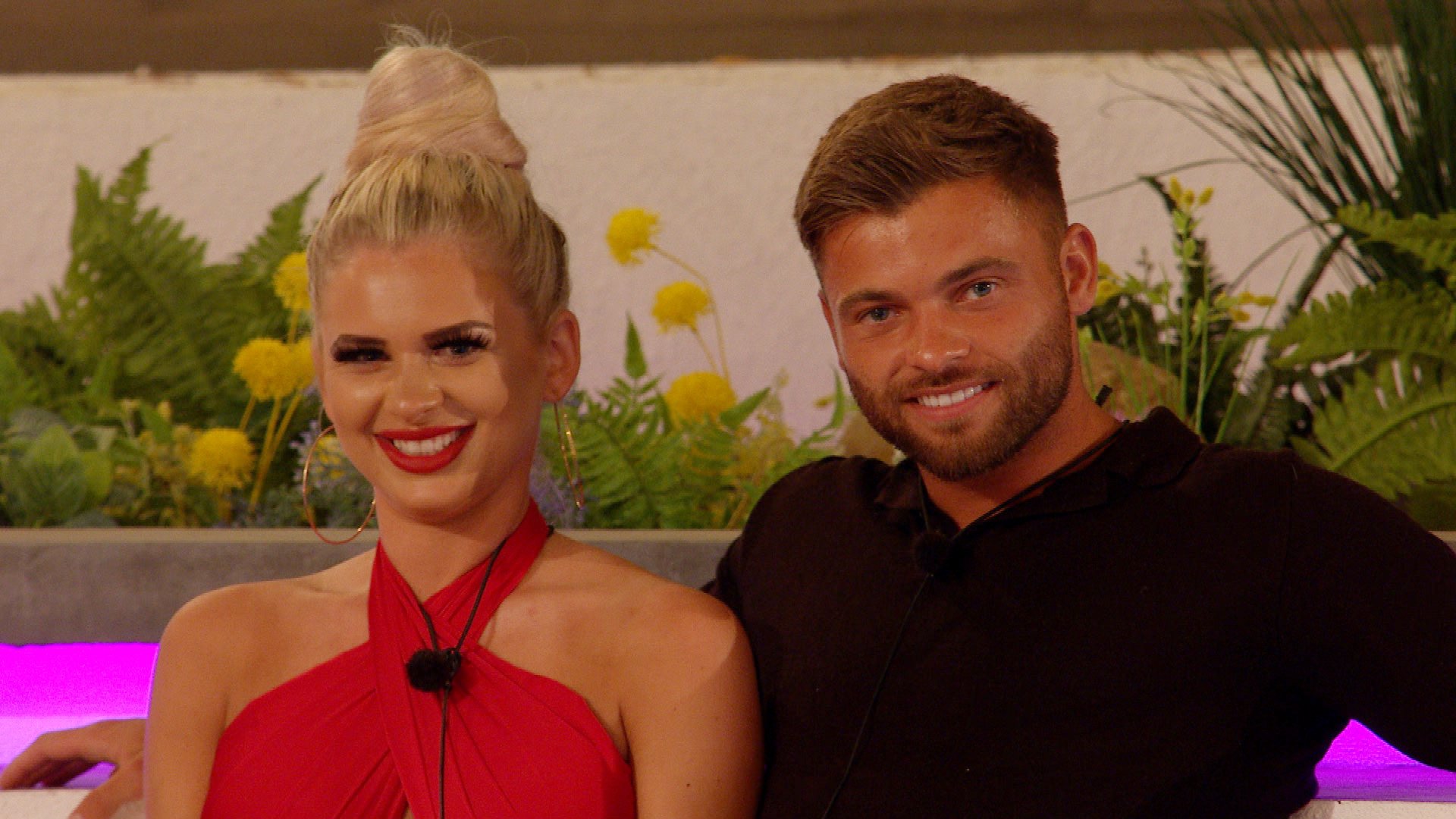 Liberty Poole has ‘split’ with Jake Cornish just days before the Love Island final, it has been claimed.

The pair were the first pairing of this year’s competition, and quickly solidified their romance, becoming official weeks later.

However, despite having a smooth first month together in the villa, cracks have formed in their relationship recently, which began when she saw a video in which her boyfriend said he didn’t want to ‘rip her clothes off’.

Tonight’s episode will see the 21-year-old tell her beau: ‘I just don’t feel like you love me for me and I want someone who loves me for me.’

According to the publication, she is also seen taking off the bracelet he gifted her when they made things official, signifying that their romance is over.

But, with less than a week to go until the final on Monday, will they be able to patch things back up?

A teaser for the next instalment shows it’s not looking too likely, as Liberty could be seen removing her microphone pack and storming out of the garden.

She was also comforted by her co-stars as she sobbed over their latest bump in the road.

‘I just don’t think we’re right for each other,’ she confessed, before breaking down in tears as the credits rolled.

Jake’s motives have been questioned by the girls of the villa in recent days, with Chloe Burrows and Faye Winter among those suggesting he only dropped the ‘L bomb’ to keen his girlfriend sweet in a bid to scoop the £50,000 prize.

Rushing to his defence, dad Mark insisted that he has been completely genuine throughout the competition.

‘What you see on telly is Jake,’ he told the Bristol Post. ‘There is no motive. He is genuine but he speaks before he thinks, so when you see him on the telly saying things, it’s because it’s coming from his heart and he’s just a nice lad.

‘It’s quite an emotional thing to see your son struggling.

‘The worst thing about it for us is seeing the vile comments – mainly from keyboard warriors that don’t understand Jake.’

‘They just see him on the telly and think that he’s in it for the money or he’s a bit of a, you know, bit of a snake and you know, I’m not being horrible to Jake but he’s not intelligent enough to have a game plan,’ he added.