LOVE Island fans are all saying the same thing after Paige Thorne insisted Jacques O’Neill doesn’t have any red flags.

Viewers of the hit show have been pleading with producers to step in after watching Jacques display “red flags,” but Paige doesn’t think he has any. 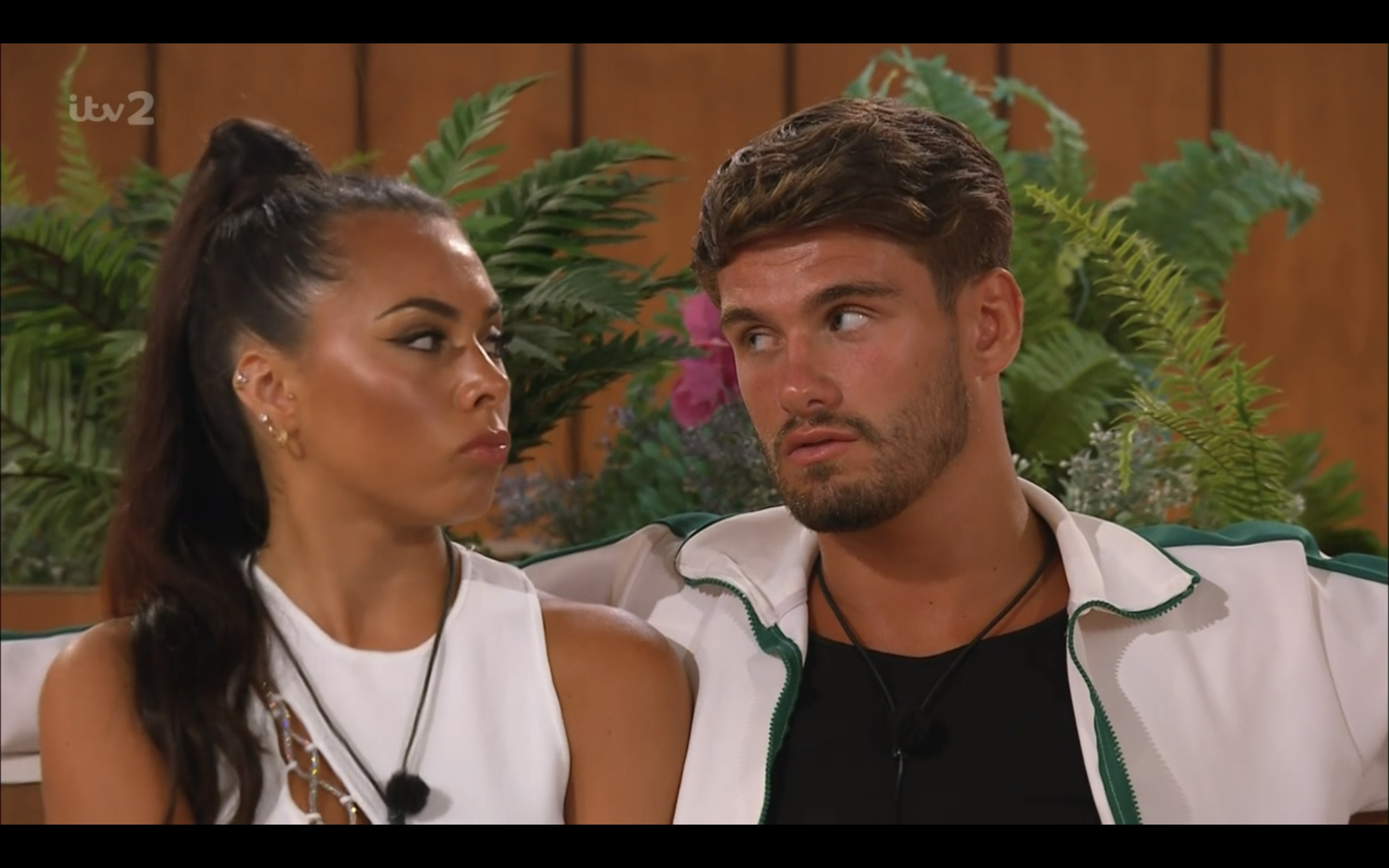 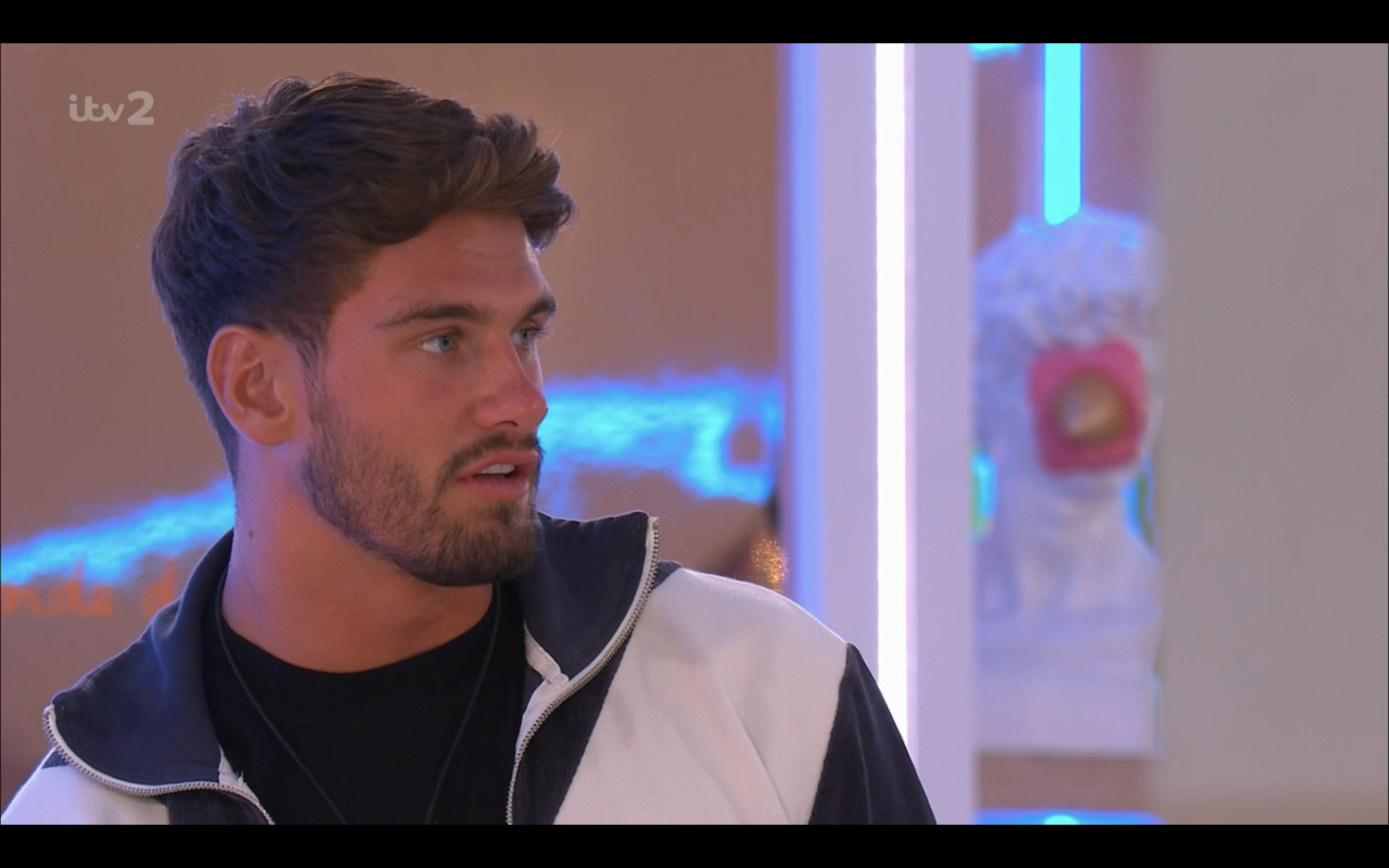 Jacques, 23, told his lad mates he was going to “crack on” with Cheyanne Kerr behind Paige Thorne’s back, and the pair have since been packing on the PDA.

But over in Casa Amor, Paige, 24, told Gemma she’d struggle to find a red flag when it came to Jacques.

Talking about “missing” the boys from the original villa, Gemma said: “Obviously like not like Luca on that sort of level but just like all the boys. 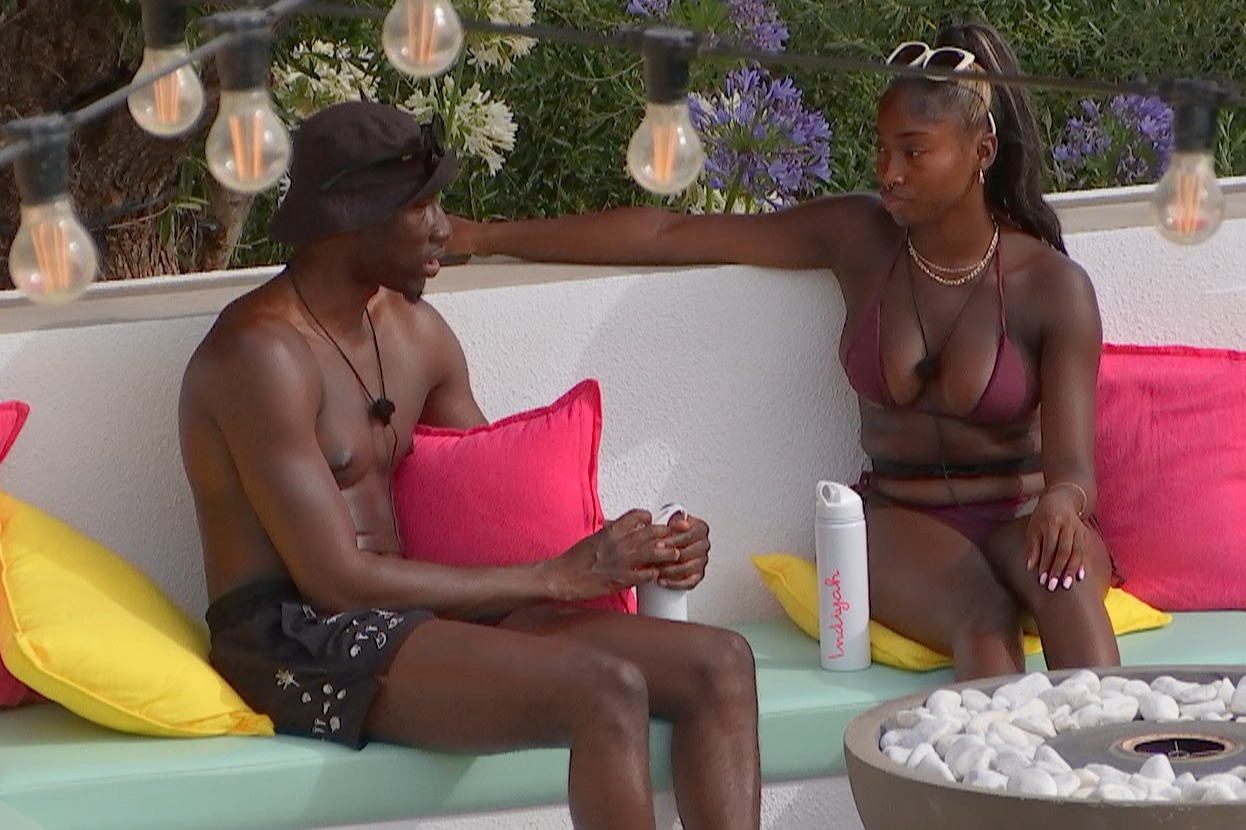 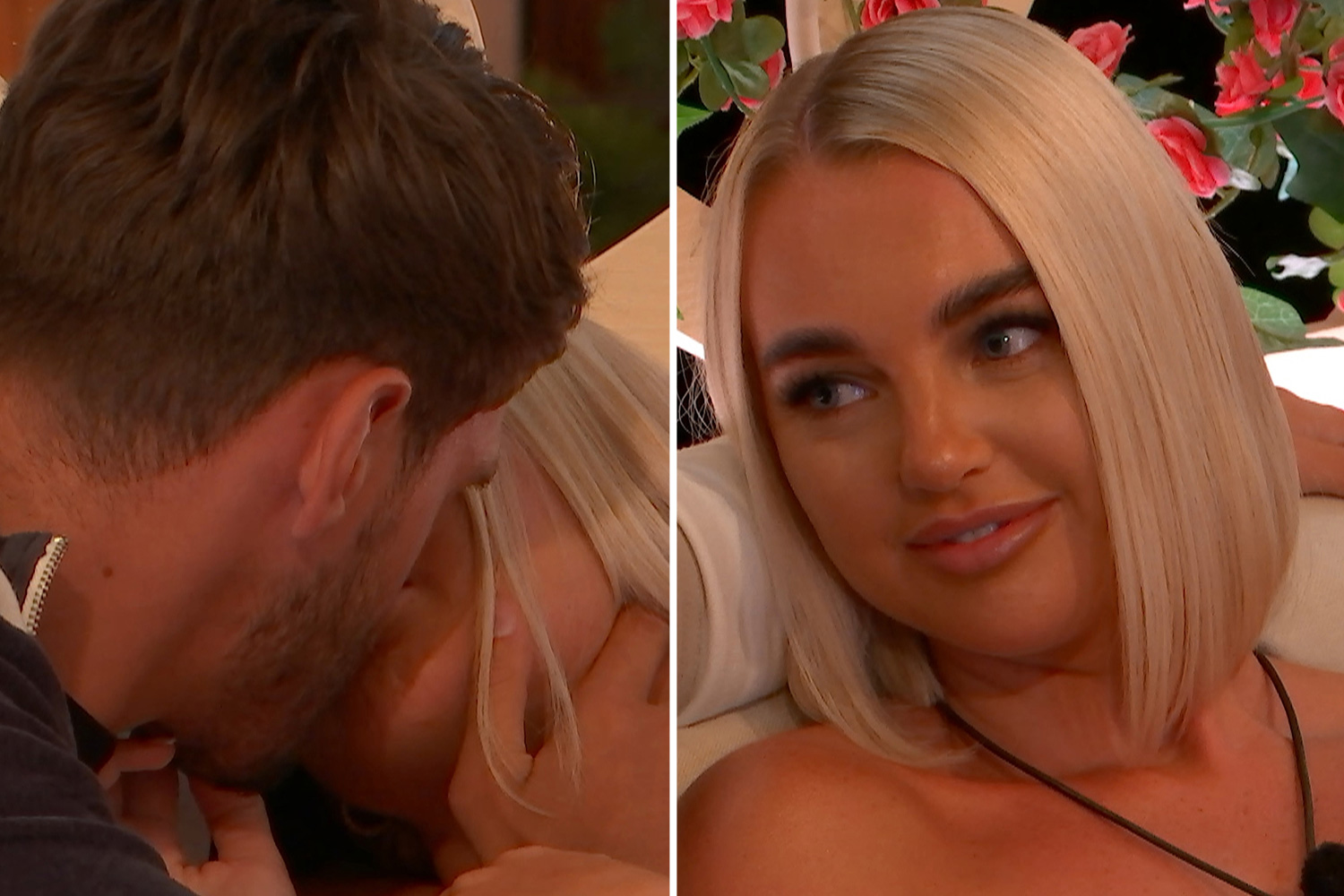 ‘I ONLY WANT YOU’

Paige then replied: “Don’t you feel like what we’ve got with our boys…like if you said to me ‘name one red flag about Jacques or one thing you want to change about him’, I’d be like… I’d be forcing something, I’d be chatting s**t”.

After Paige’s confession, fans took to Twitter to express their confusion with one writing: “Paige really looked in Gemma’s face and told her that Jacques had no red flags???”

Another said: “How can Paige say Jacques has no red flags!” and a third chimed: “Paige saying she can’t find any red flags about Jacques either that girl cannot see or she’s been gaslit to hell come on paige RUN!!!!!!!”

Fans of the show have been tweeting about “red flags” concerning Jacques since last month.

Viewers picked up on a comment made by the rugby player before he went into the hideaway with Paige.

Posting on Reddit at the time, one wrote: “When Jacques was talking to the boys after deciding they were going to kiss, he said something along the lines of ‘I can already tell she’s smitten with me already’.

Another said: “A huge heartbreak is coming.”

Now, fans are calling for Gemma to “tell Paige the truth” after she was seen crying over Jacques. 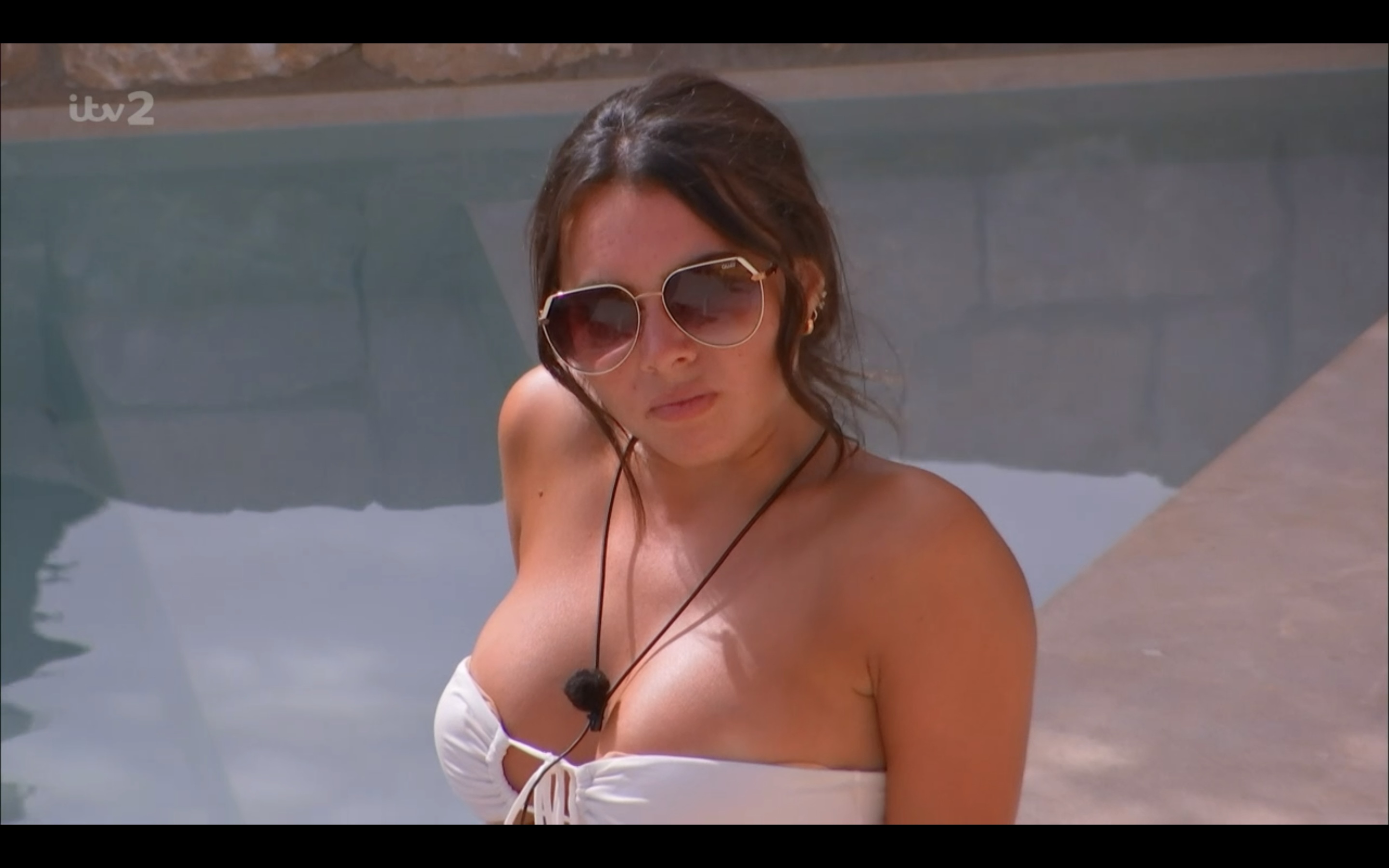 Paige’s tears came after a chat around the pool with Casa Amor hunk Samuel, as he told Paige he thought Jacques had “disrespected” her.

She was comforted by Jacques’ ex, Gemma Owen, and Ekin-Su as she wept over the Love Island hunk.

Read all the latest Love Island news, gossip and exclusives