The new series hasn't even began but already fans are comparing this latest batch of sexy singletons to the 2018 Islanders. 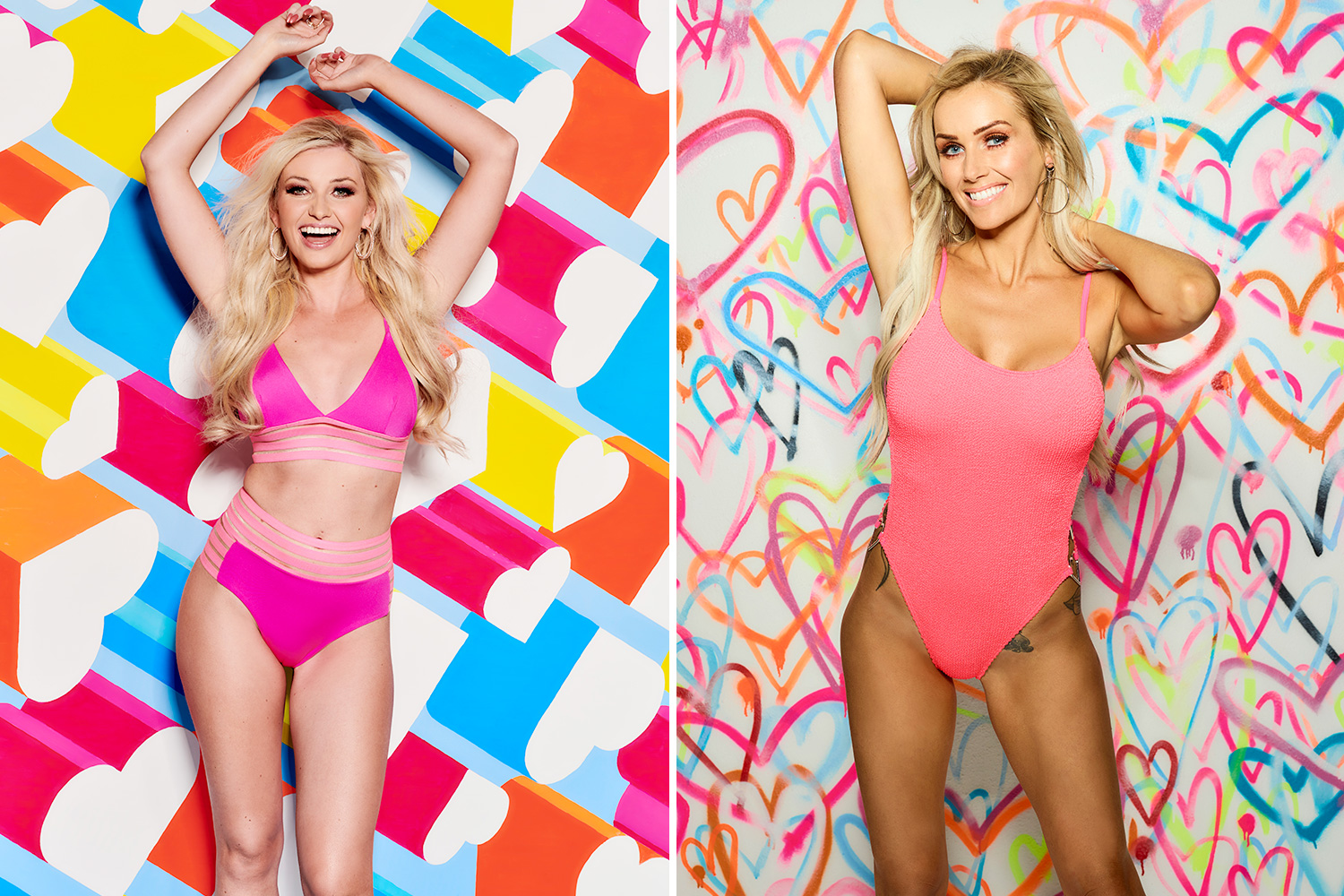 Viewers have joked new boy Joe Garratt looks like the love child of Eyal Booker and 2017 star Kem Cetinay with his curly hair and cheeky demeanour.

Both Callum MacLeod and Curtis Pritchard have been compared to Dr Alex George, while air hostess Amy Hart has been likened to last year's blonde flight attendant Laura Anderson.

One fan mocked: "‘More diversity’ !?!? Oh please! So this year we have; Amy as Laura Anderson Yewande as Samira Mighty Anna as a ‘plus size’, like Alexandra Callum as Dr Alex Joe as Eyal Booker Sherif as Wes Nelson."

Another teased: "Isn’t Love Island the same people every year? Certainly looks like it!" 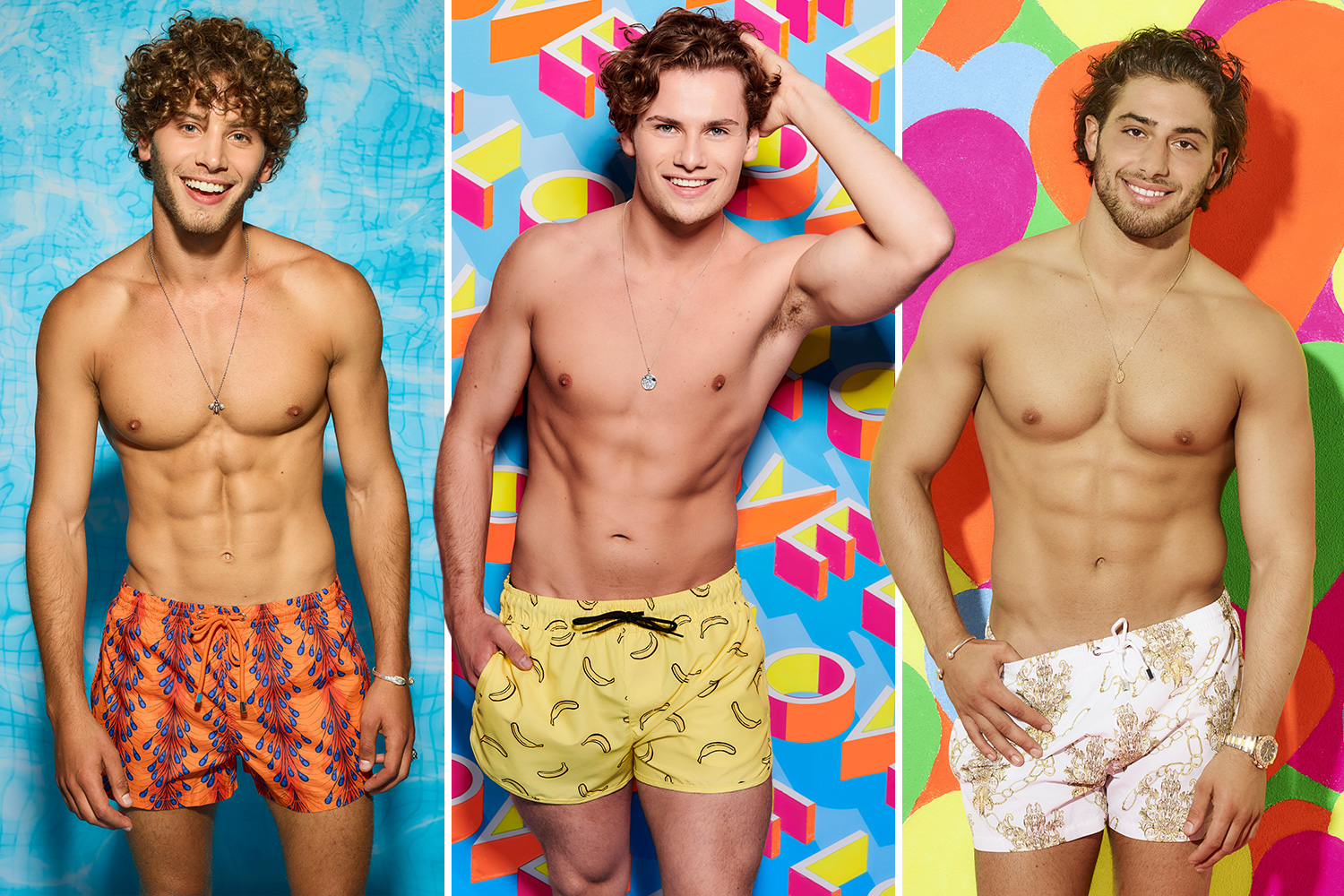 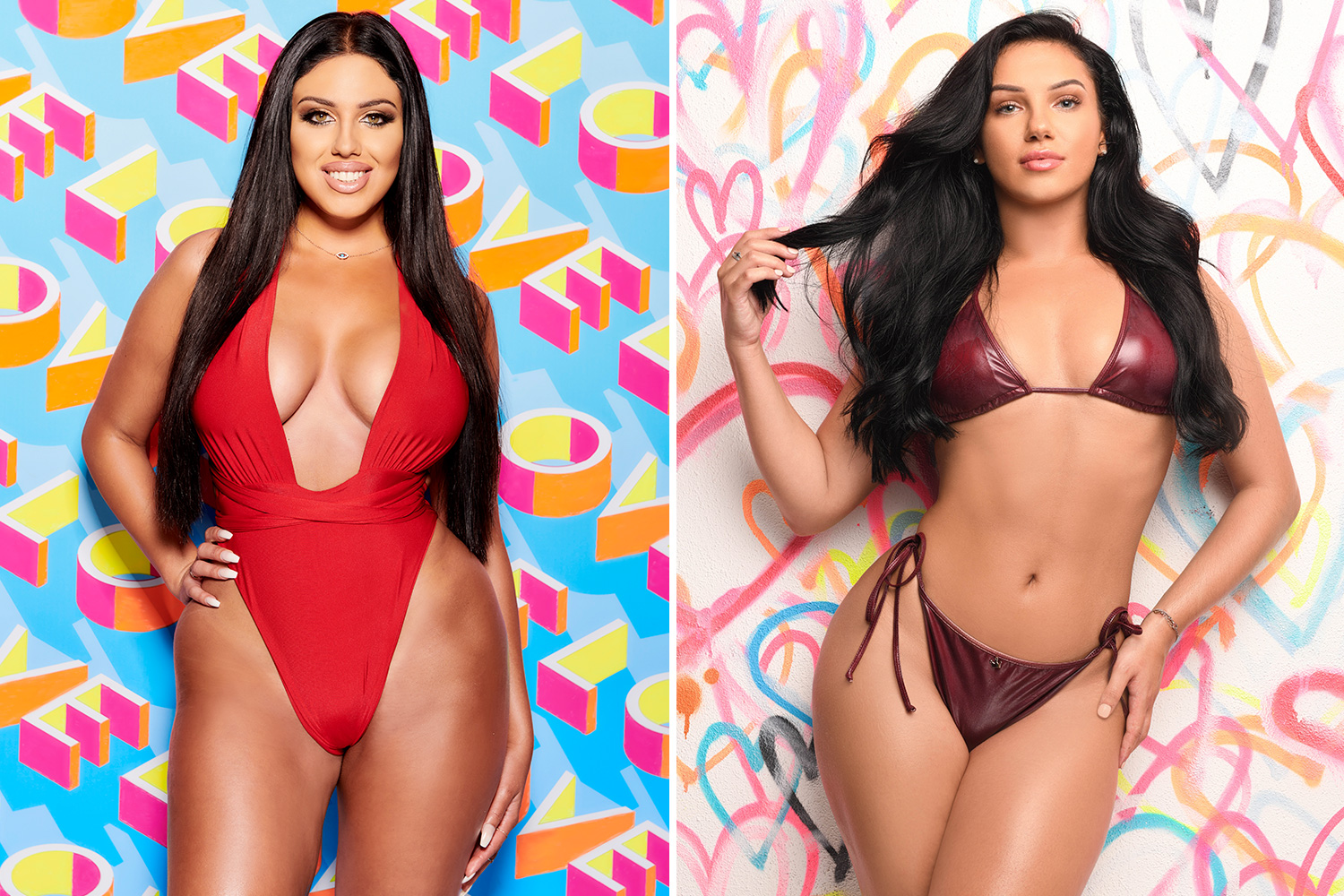 "The new #LoveIsland cast just look like copycats of last years I mean come on a blonde girl who’s an air hostess Laura springs to mind," another said.

I can see that Callum is defo going to be another Dr Alex on Love Island,"

Casa Amor will this year open its doors to sexy scientist Yewande, stunning surfer Lucie and a string of self-confessed cheats including firefighter Michael and AJ Pritchard's brother Curtis.

There's also Anton, a Scottish gym owner who bought himself a Porsche when he was 21, and Anna, who has been dubbed the "British Kim Kardashian". 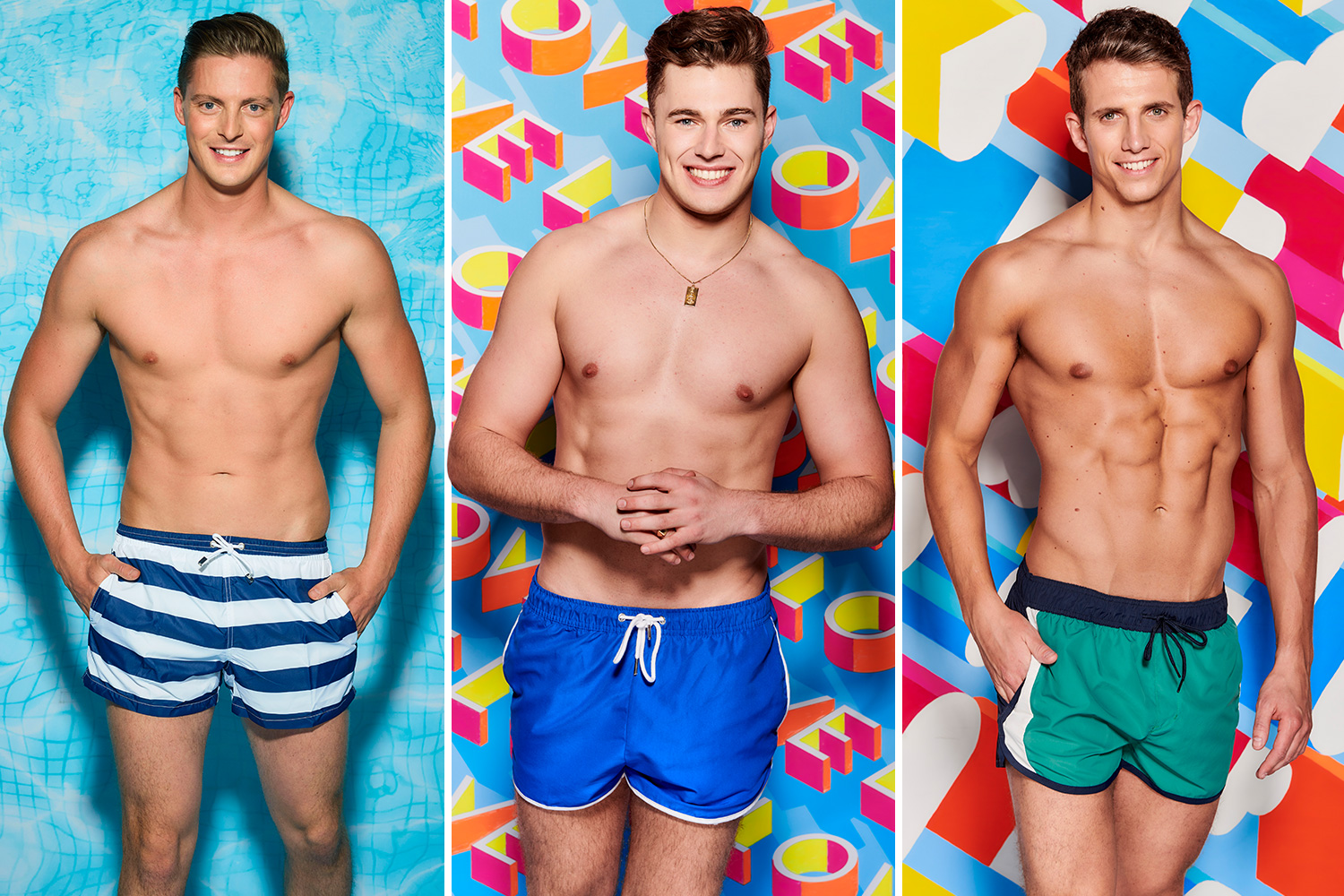 The 12 sexy singletons launching the show have vowed to try not to hurt any one's feelings as they look to find love and win the huge cash prize, but their track records suggest there'll be heartache along the way.

Chef and semi-pro rugby player Sherif Lanre, 20, from London, and boxer Tommy Fury, 20, from Manchester, both admitted to having wandering eyes but insisted cheating wasn't for them.