LOVE Island fans think Hugo Hammond is "petrified" of AJ Bunker saying he looks like he "wants to escape".

The pair coupled up last night on the ITV2 show, and even locked lips in the Snog Marry Pie challenge. 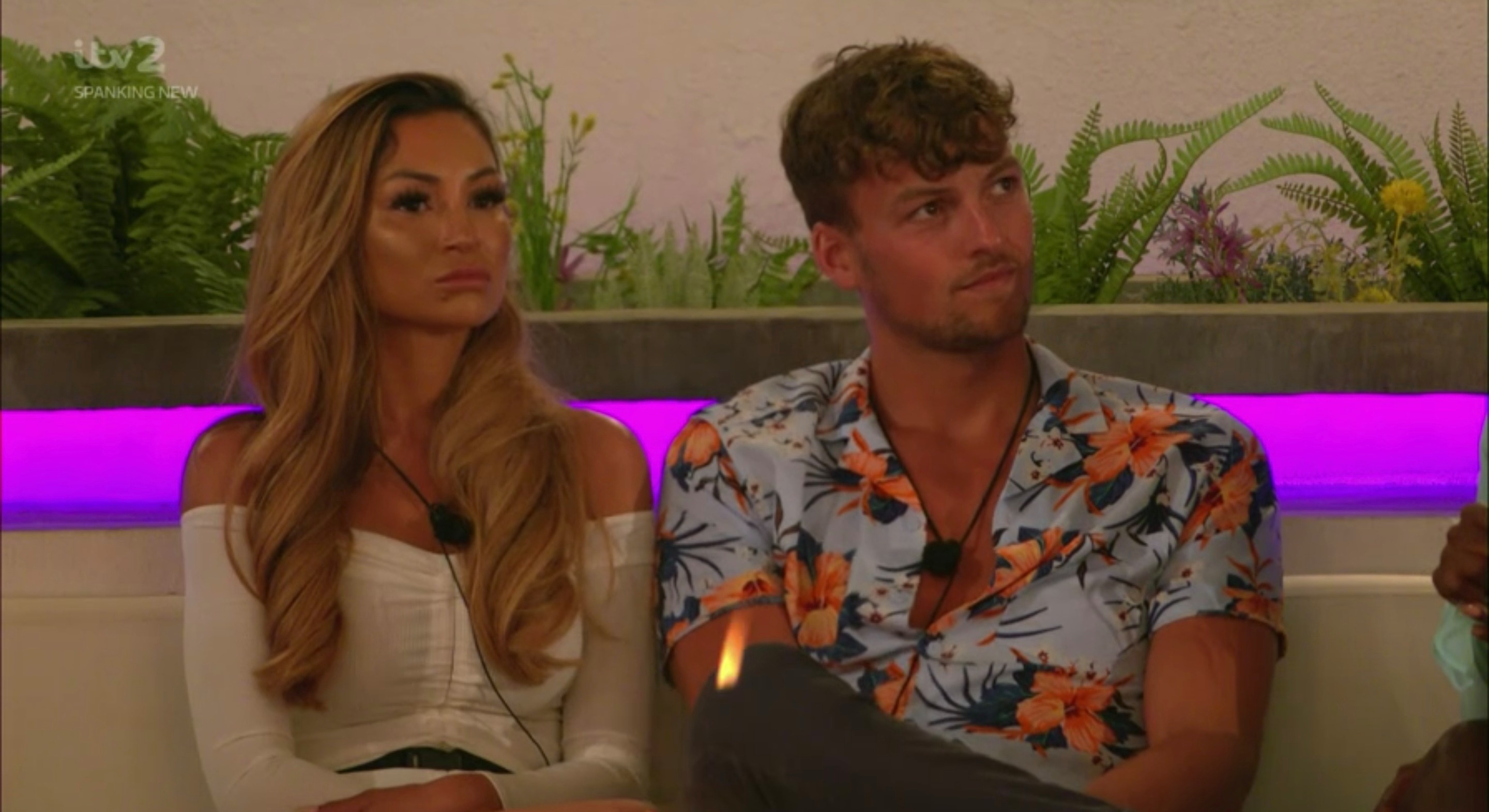 But viewers were left in hysterics as some believe Hugo just isn't that into the new arrival.

"Hugo looks petrified of her lmao," joked one fan of the dating series.

A second commented: "Hugo is clearly scared of AJ.

"The poor dude is petrified and I really wish he would say something as AJ is coming across as fast and very smothering.

"She's the biggest game player in my opinion."

"Hugo planning his escape route from AJ," added a third.

None the wiser, AJ has been pretty straight with the PE teacher about her apparent attraction to him.

Hugo admitted he was shocked to be picked by her.

He asked: "Why me? I did not see that coming, I thought it was going to be Liam."

In response, AJ described Hugo as "gorgeous" and confessed to feeling comfortable around him.

AJ told him: "You are the one I feel most comfortable with. You are so gorgeous."

Hugo later admitted to the lads that he wasn’t sure about AJ and he was holding back for some reason.

And he didn’t seem overly keen when they snogged in the challenge, saying she “ate him alive”. 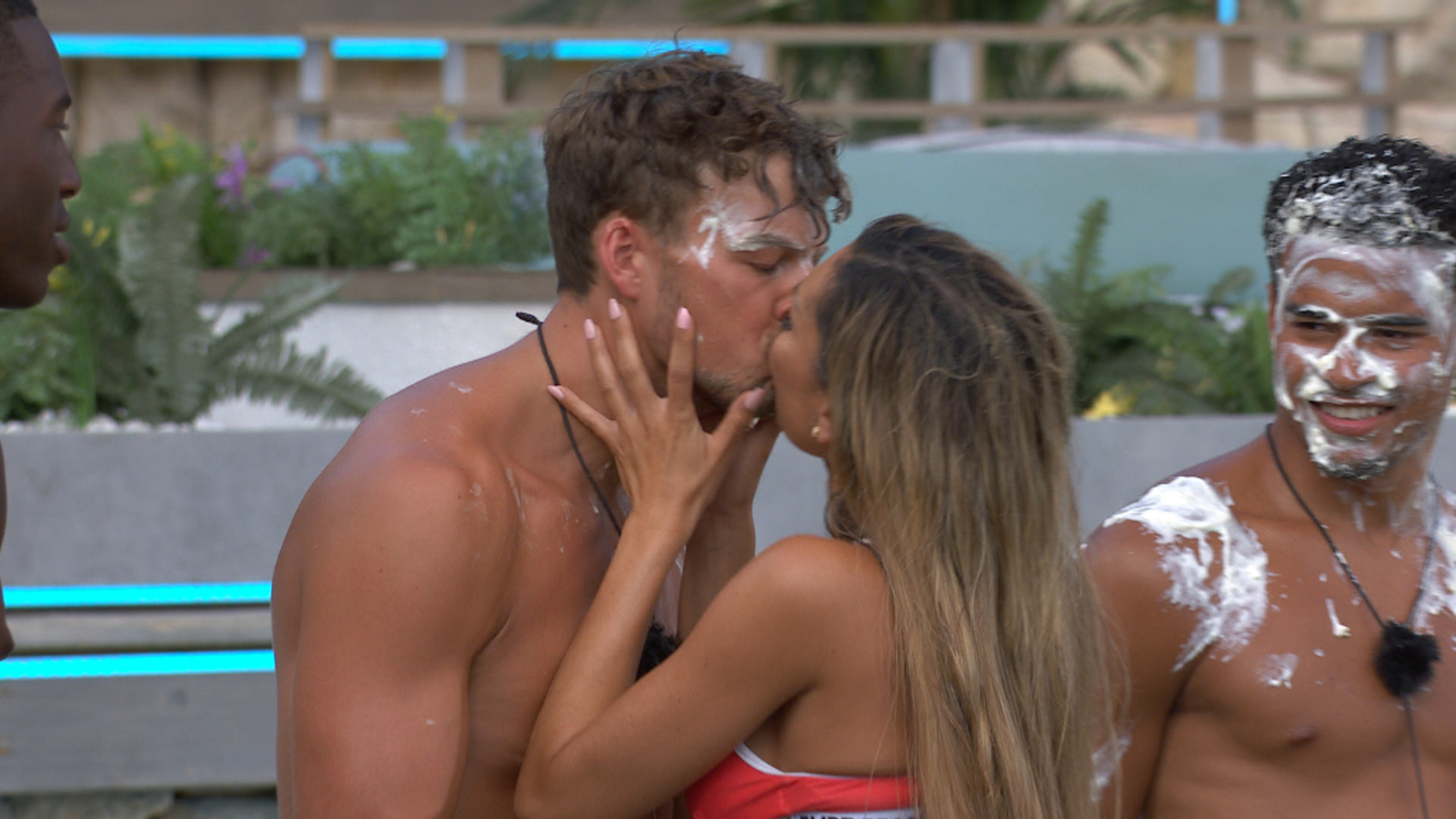 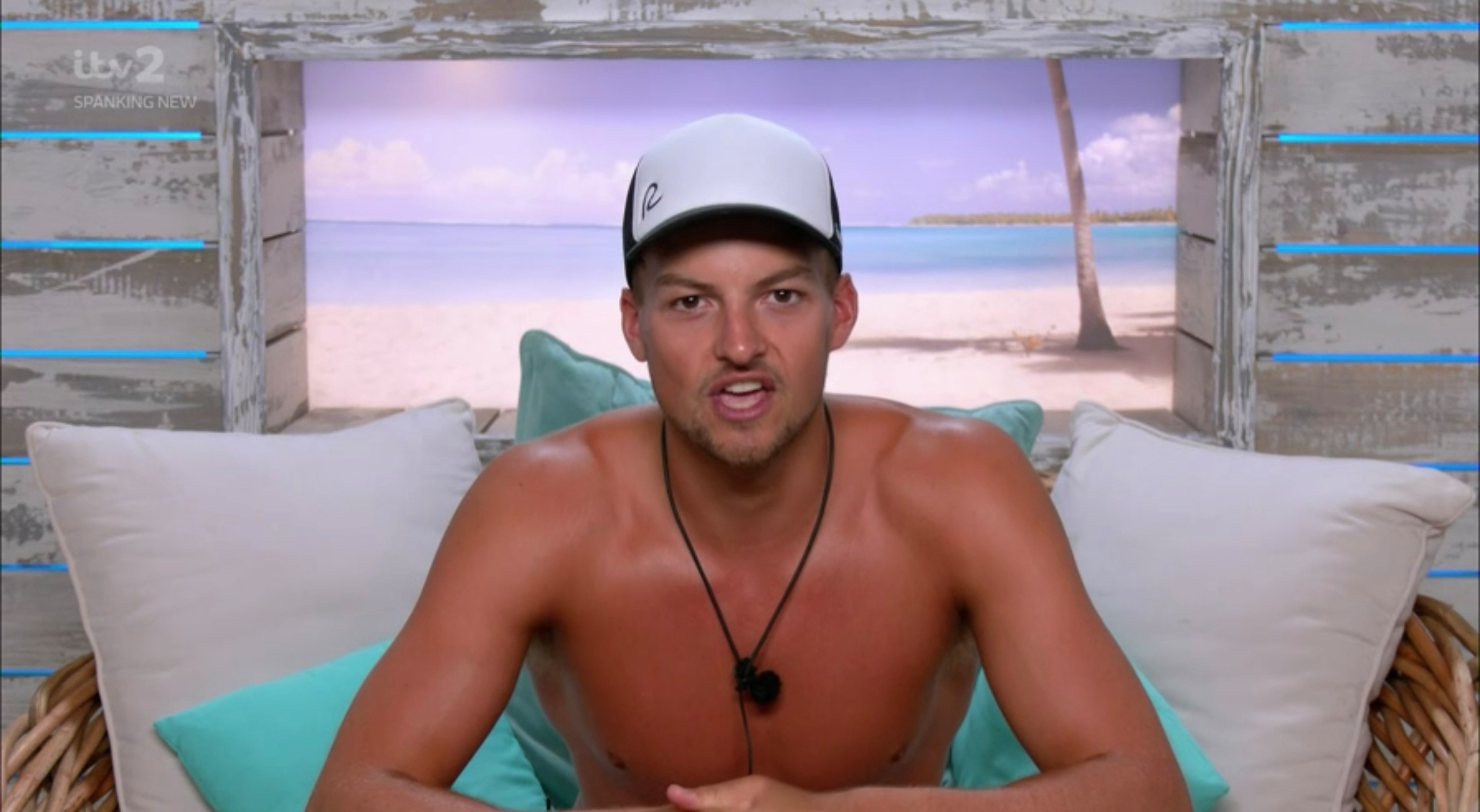 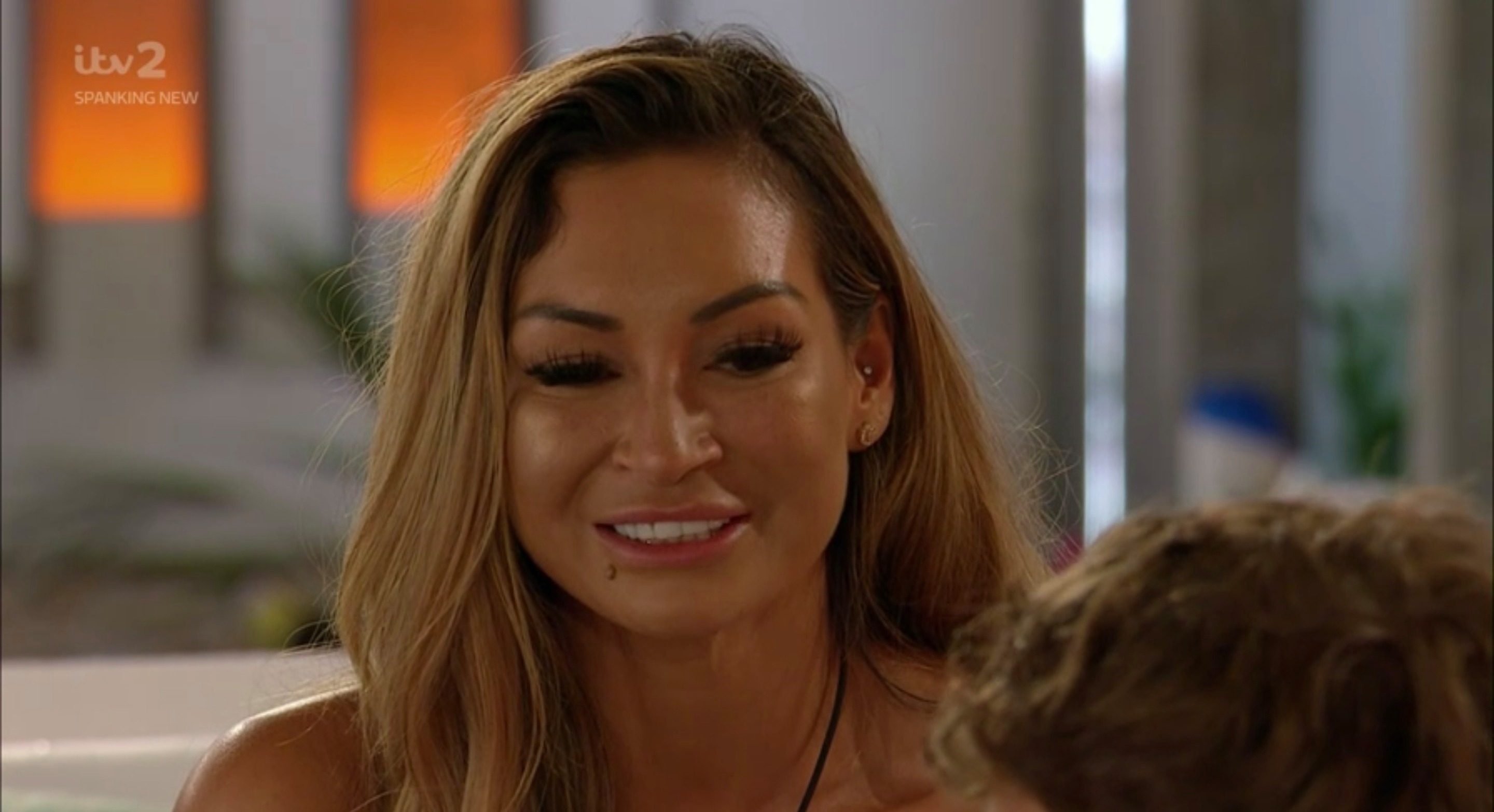