The presenter, 39, had been seeing sportsman Danny, 31, for eight weeks. 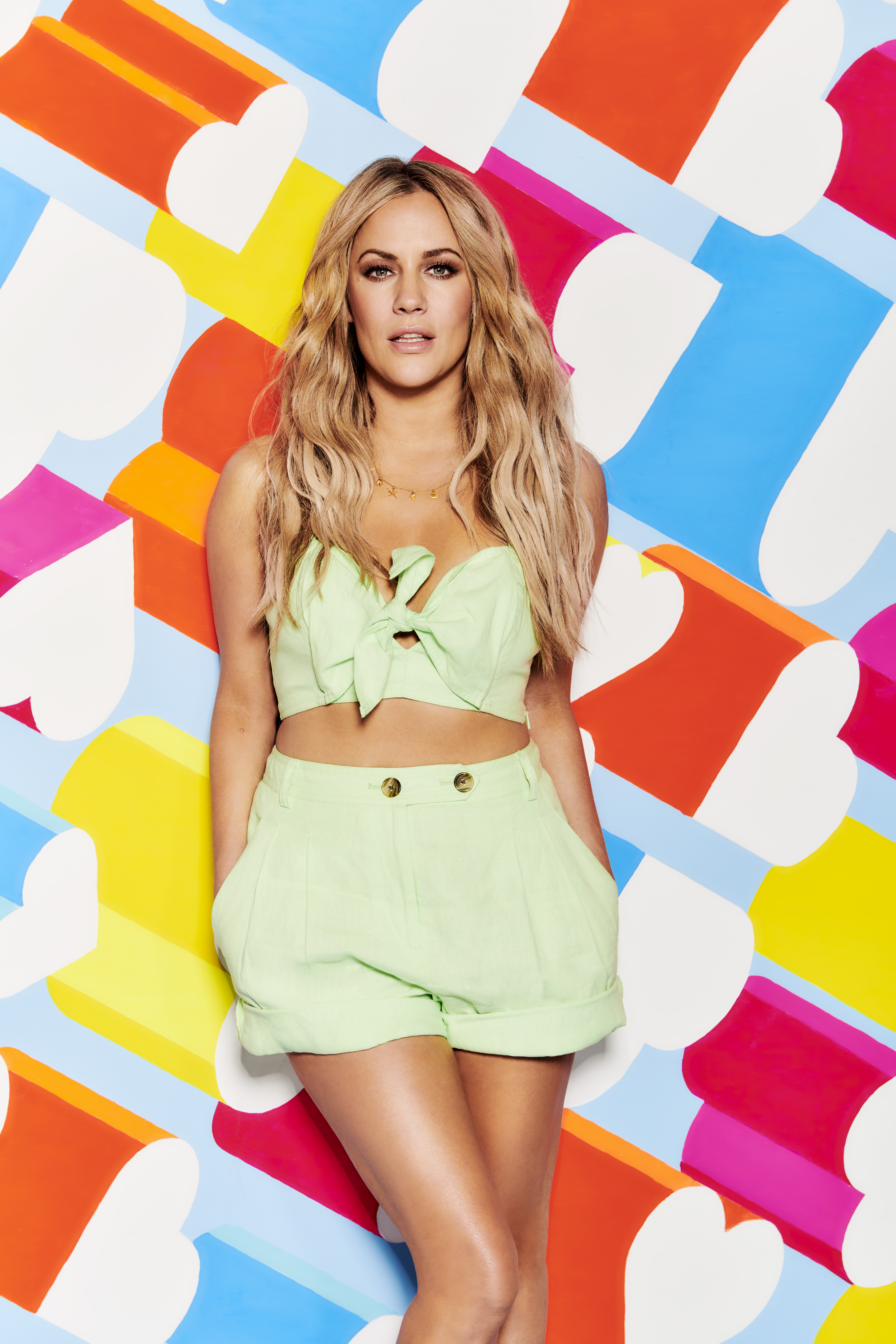 But just days before the return of the ITV2 series insiders close to the pair have revealed their relationship is over.

A source said: “Caroline and Danny had a lot of fun together and she’s very fond of him – but long-term it wasn’t going to work.

“They’ve decided to end it and stay friends.

“Caroline has a busy summer ahead of her and is already moving on by dating other people. 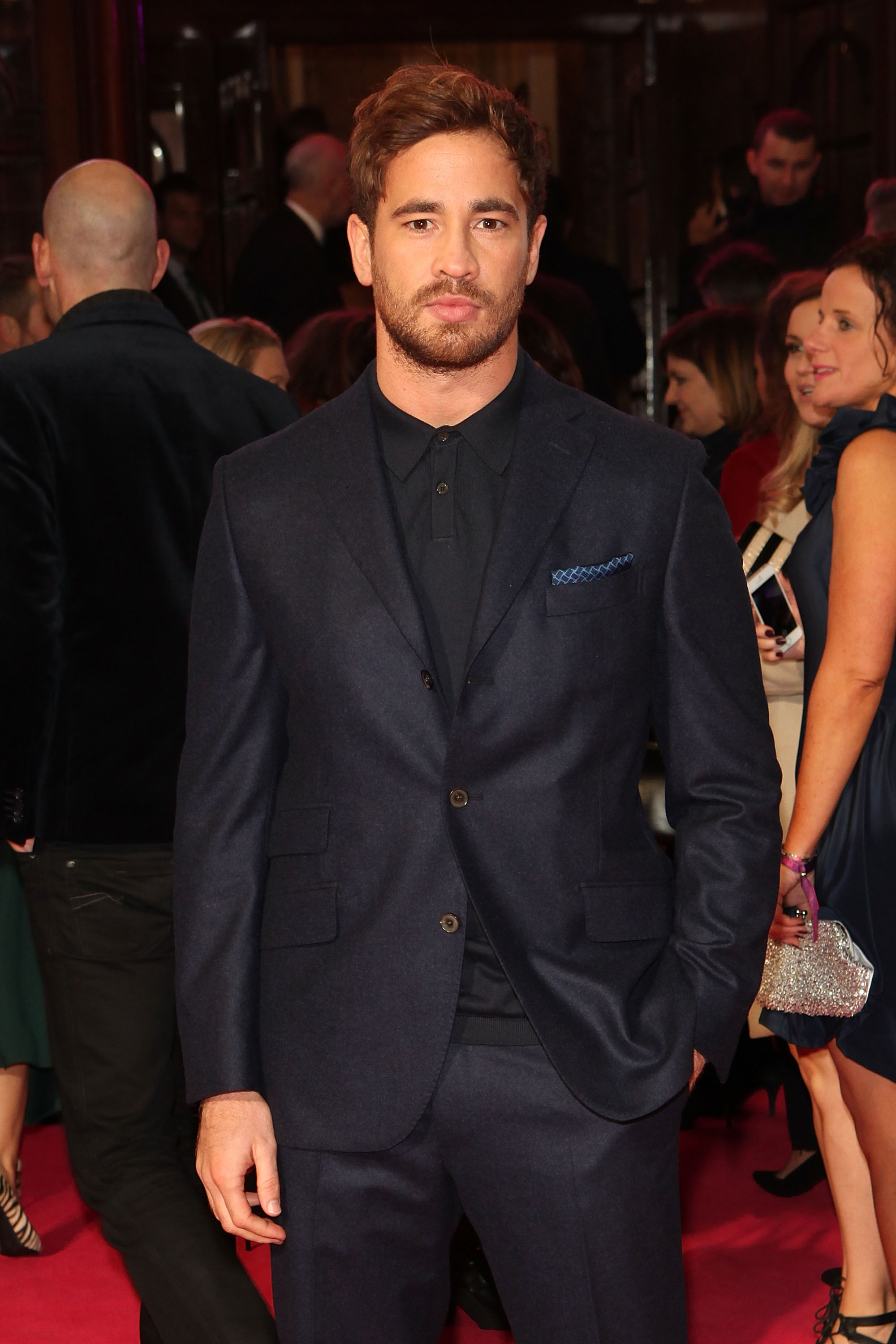 “She had a painful breakup last year and feels she’s better off having fun until she finds the right person.”

The pair had been meeting up in secret and they were last reported together in May when Caroline visited Danny in Cheltenham.

She spent the weekend with Danny following his game against Newcastle Falcons and they later attended the Cheltenham Jazz Festival together.

Caroline’s romance with Danny was her first since her split from Apprentice flop Andrew Brady. 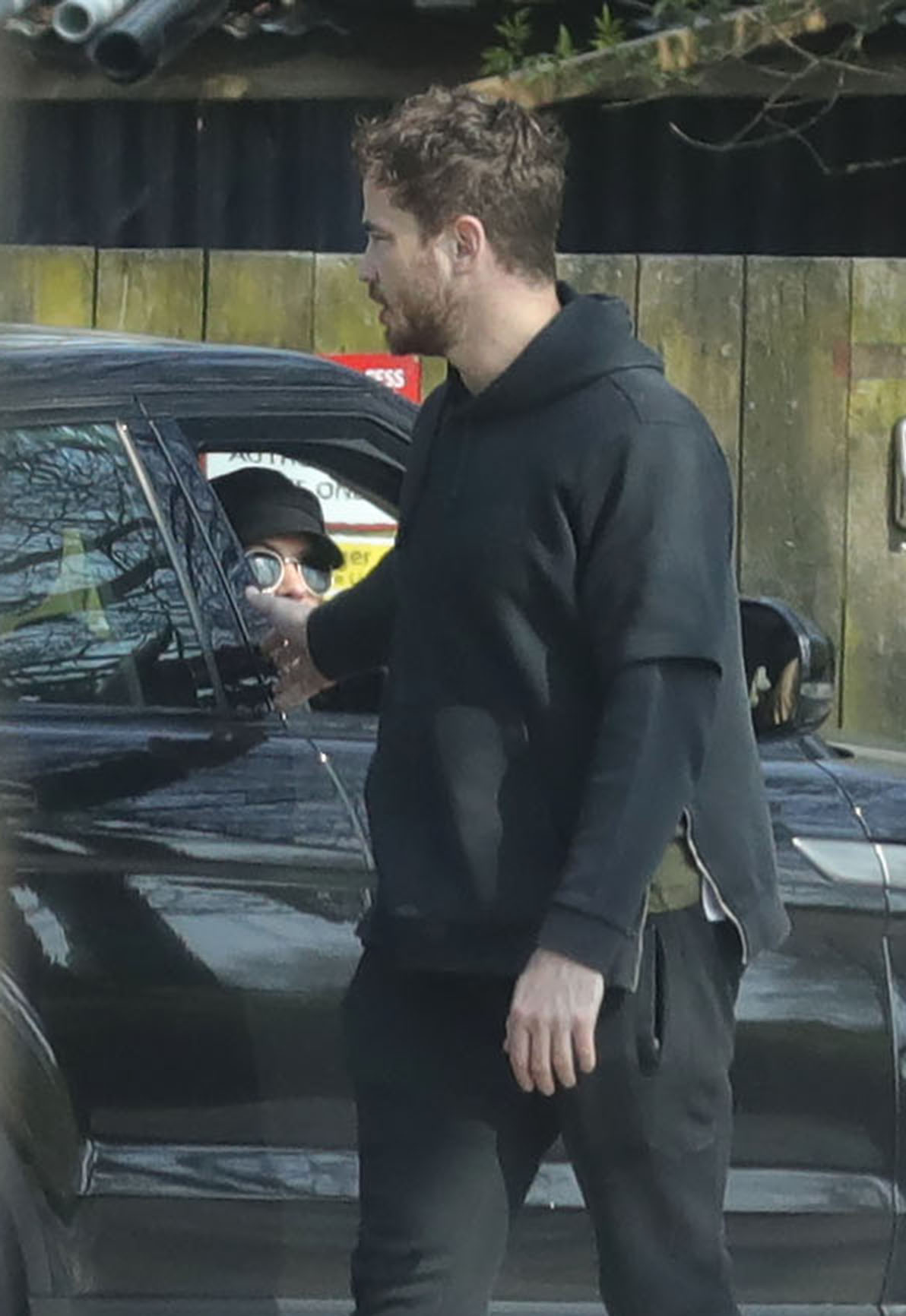 The couple ended their engagement last July – halfway through the 2018 series of Love Island, which Caroline continued to present despite her heartbreak.

Caroline split from Andrew over claims he was “full of lies” and used her to enhance his public profile.

Andrew relocated to Australia to avoid the backlash in the aftermath of their breakup.

Ahead of the start of Love Island, which sees a group of singletons “couple up” in the pursuit of romance, Caroline admitted she struggles to “match make herself” let alone the islanders.

She said: “No one should rely on me to match make them, I can’t even match make myself.

“I will just host the show and talk about it.”