BOMBSHELL Danica Taylor and Italian hunk Davide Sanclimenti are set to share their first KISS as their romance heats up tonight.

The pair have been growing closer after the new girl shockingly split Gemma Owen and Luca Bish in the recoupling earlier this week. 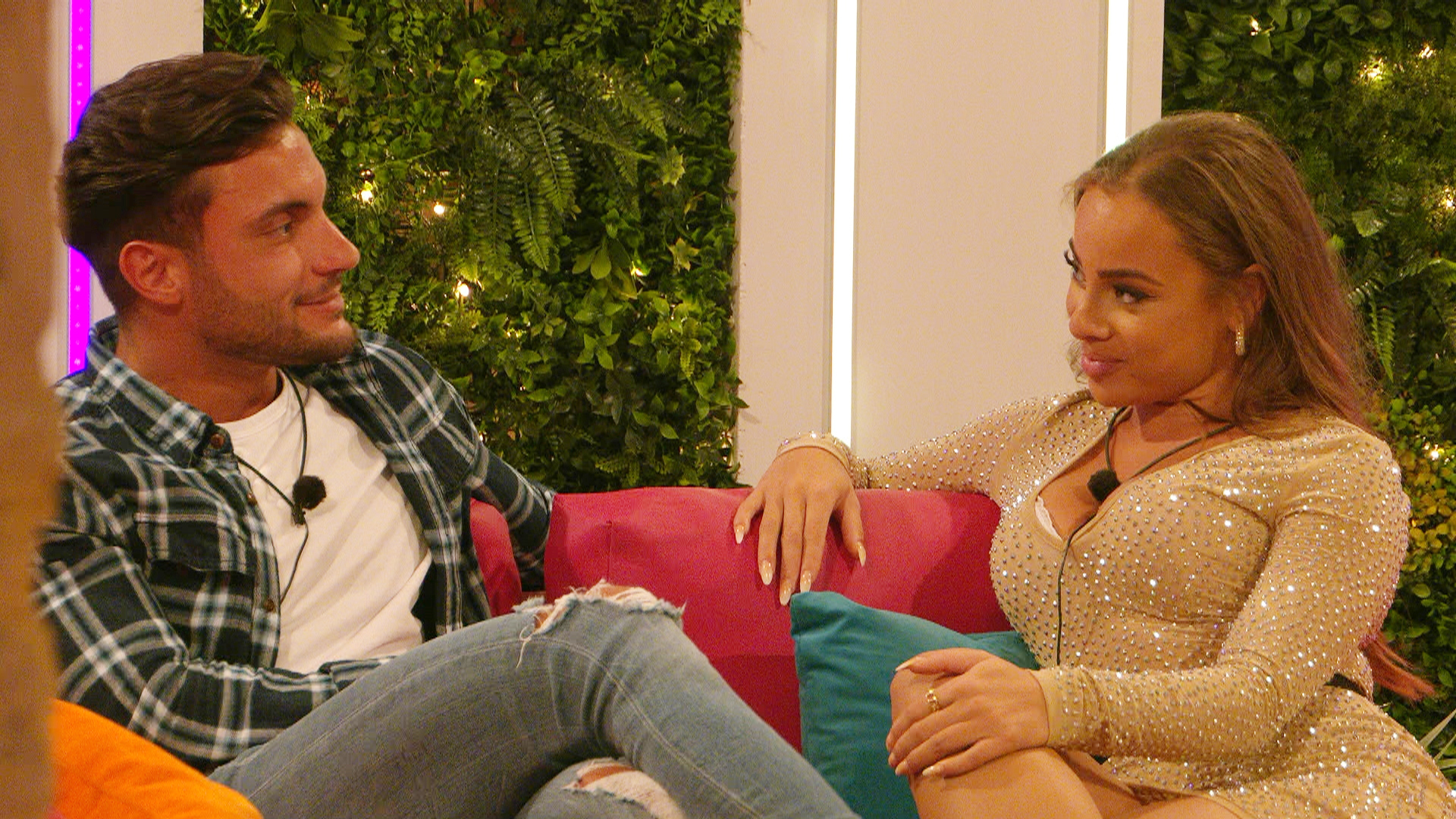 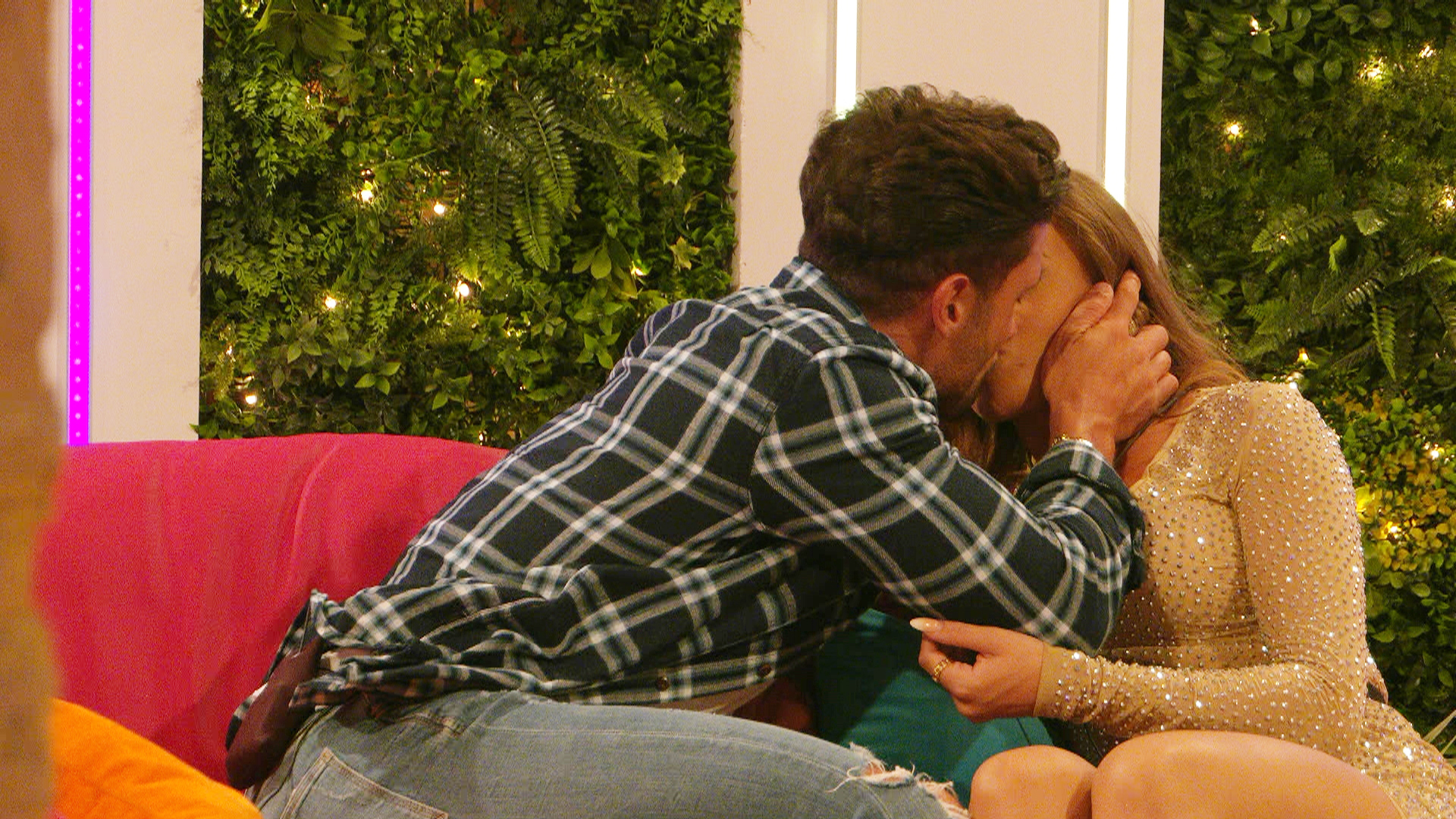 After setting her sights on Davide, 27, the professional dancer admitted that the Italian-native "ticked all her boxes" last night.

Davide and Danica, 21, are set to take things to the next level in the new episode tonight – and share a cheeky KISS.

As they sit down to discuss new girl Antigoni Buxton, Danica will tell him: "I still want to get to know you, just as we are doing."

Davide asks: "What's going to happen?" as Danica explains: "I don't know. We're still vibing and chatting. What do you want to happen? 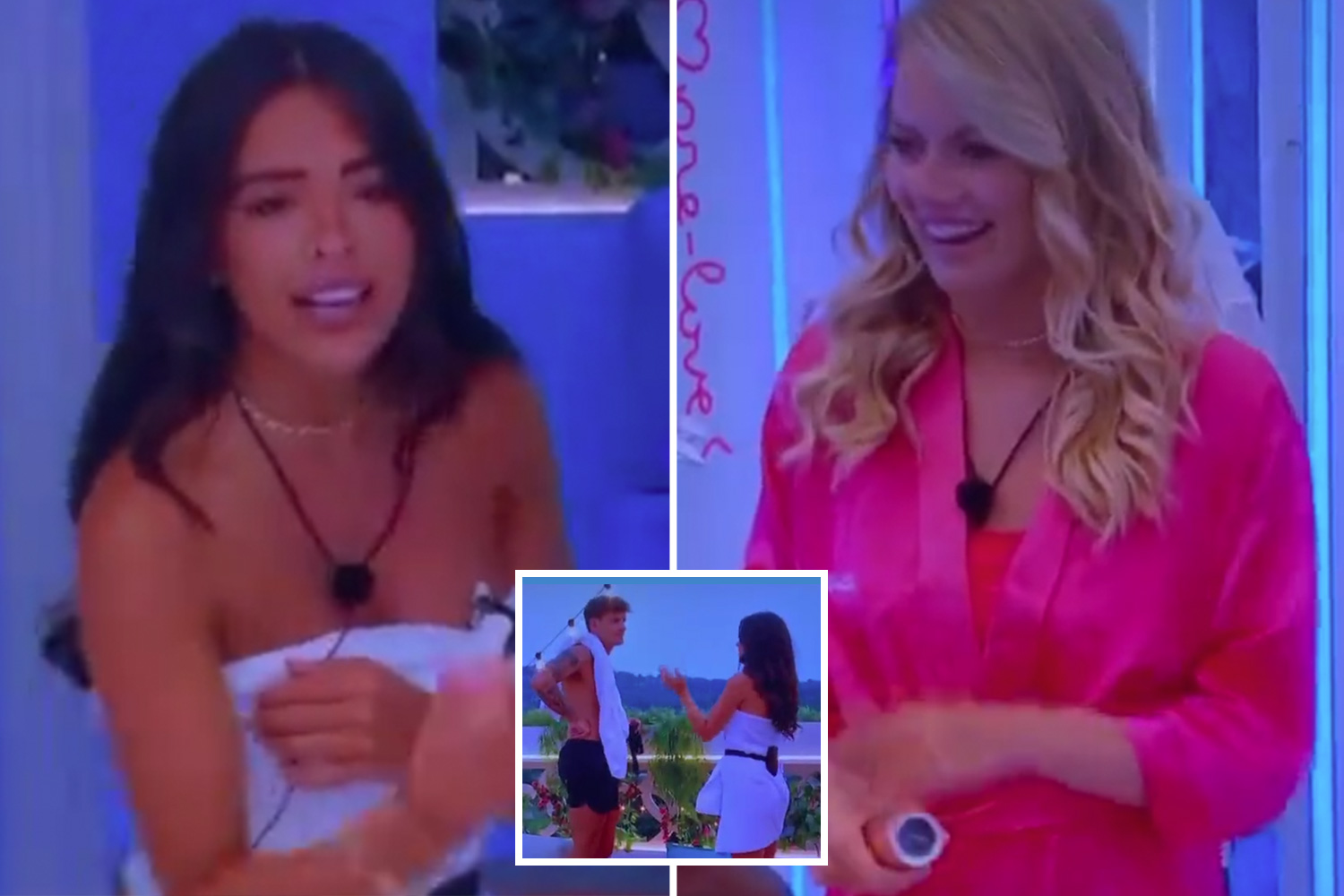 "I do want to get to know you. Me and you are going to have a great time over the next couple of days.”

Davide soon leans in for a kiss as the pair lock lips in a passionate smooch – signalling what could be the start of a passionate romance.

It comes after Davide sparked concern with viewers at home – who begged him to get a pair of prescription sunglasses.

The Italian hunk regularly has to slip his sunnies over his normal glasses to get a better look at things – leaving fans in hysterics.

During last night's episode he once again doubled up as he got to know new girl Antigoni out on the roof terrace.

Those watching at home desperately want someone to step in and help him out, begging him to get prescription sunglasses.

“Please someone ship some prescription sun glasses to Davide #LoveIsland,” begged one viewer.

A second tweeted: “Why does Davide not have prescription sunglasses?! The sunglasses on glasses thing is KILLING ME."

While a third wrote: “Davide is in NEED of some prescription shades URGENTLY. If you wear glasses have you done this before?"

Read all the latest Love Island news, gossip and exclusives

"Davide and his double glasses… Someone needs to give him a pair of prescription sunnies!" a fourth concluded.

At the beginning of Wednesday's episode of the hit ITV dating show, singer-songwriter Antigoni, 26, caused as stir when the boys found her relaxing on the sun loungers just after the islanders woke up.

Following her arrival, Antigoni, who is the daughter of TV chef Tonia Buxton, revealed she did not have her eye on anyone in particular.

She was soon put to the test as she was allowed to choose three boys to take on a date – opting for Davide, Dami Hope and Jay Younger.

In her first date with Davide, he said: "I can feel that you came here for a real connection."

Antigoni agreed, saying: "I can't be ungenuine – it's impossible", to which he replied: "Me too. I can't fake feelings."