A FORMER Love Island star has claimed there's an easy way to spot who will be dumped every time.

Zara McDermott, who shot to fame on series four in 2018, was quizzed by boyfriend and Love Island super fan Sam Thompson. 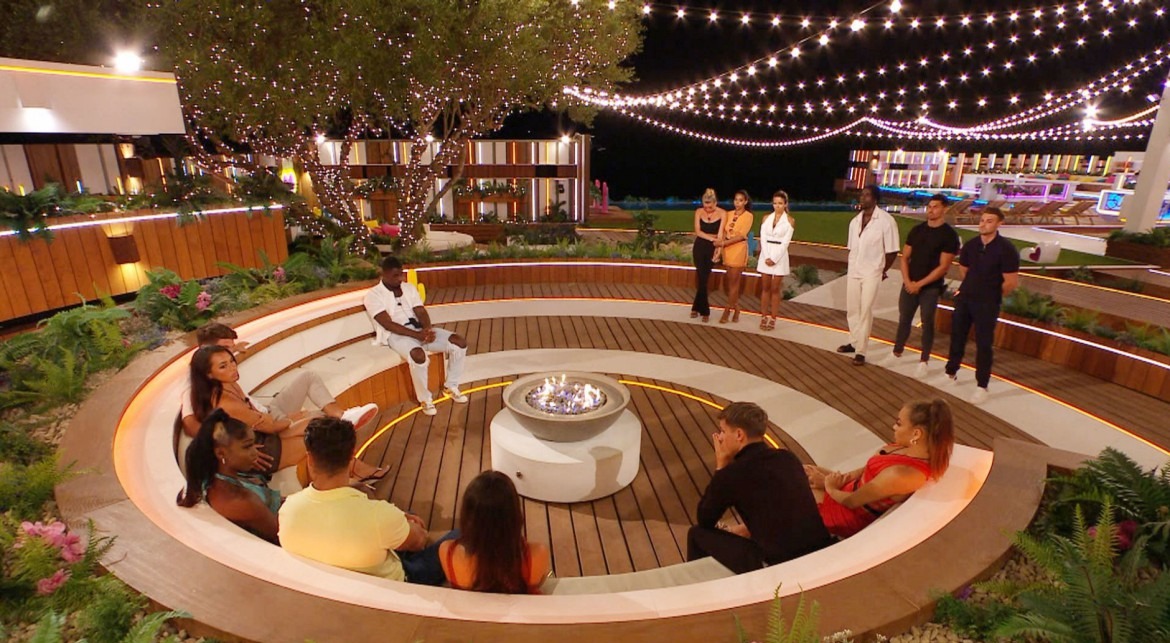 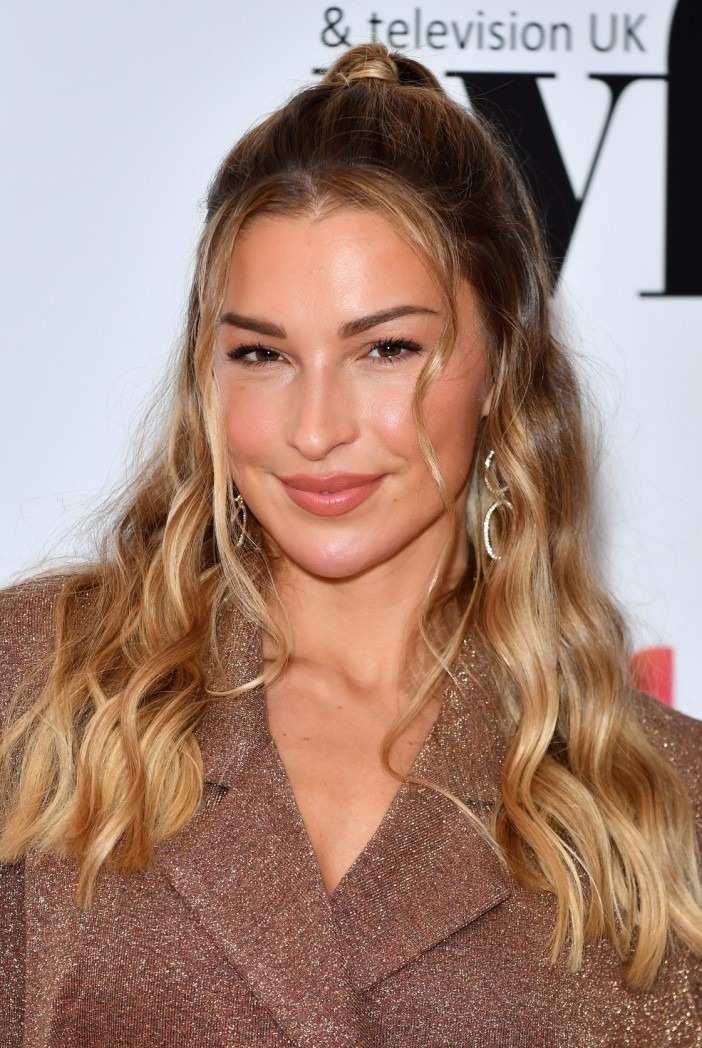 Following the tense double dumping during last night's episode, Sam, 29, had questions and turned to his former islander girlfriend for answers.

He asked: "Do you get told how to stand around the firepit?"

An excited Sam quipped: "What do you mean? Does that mean you know who's going to go?"

Zara began: "Looking back now…" But Sam cut her off, asking: "Do you know who's normally going? What's the positioning?"

"I don't think you'd ever stand a vulnerable islander next to a one who's not vulnerable," she said.

Sam continued: "When you got booted who were you next to?"

Made in Chelsea star Sam then joked: "Anyone next to Gemma [Owen], basically, they're going. what an insight." 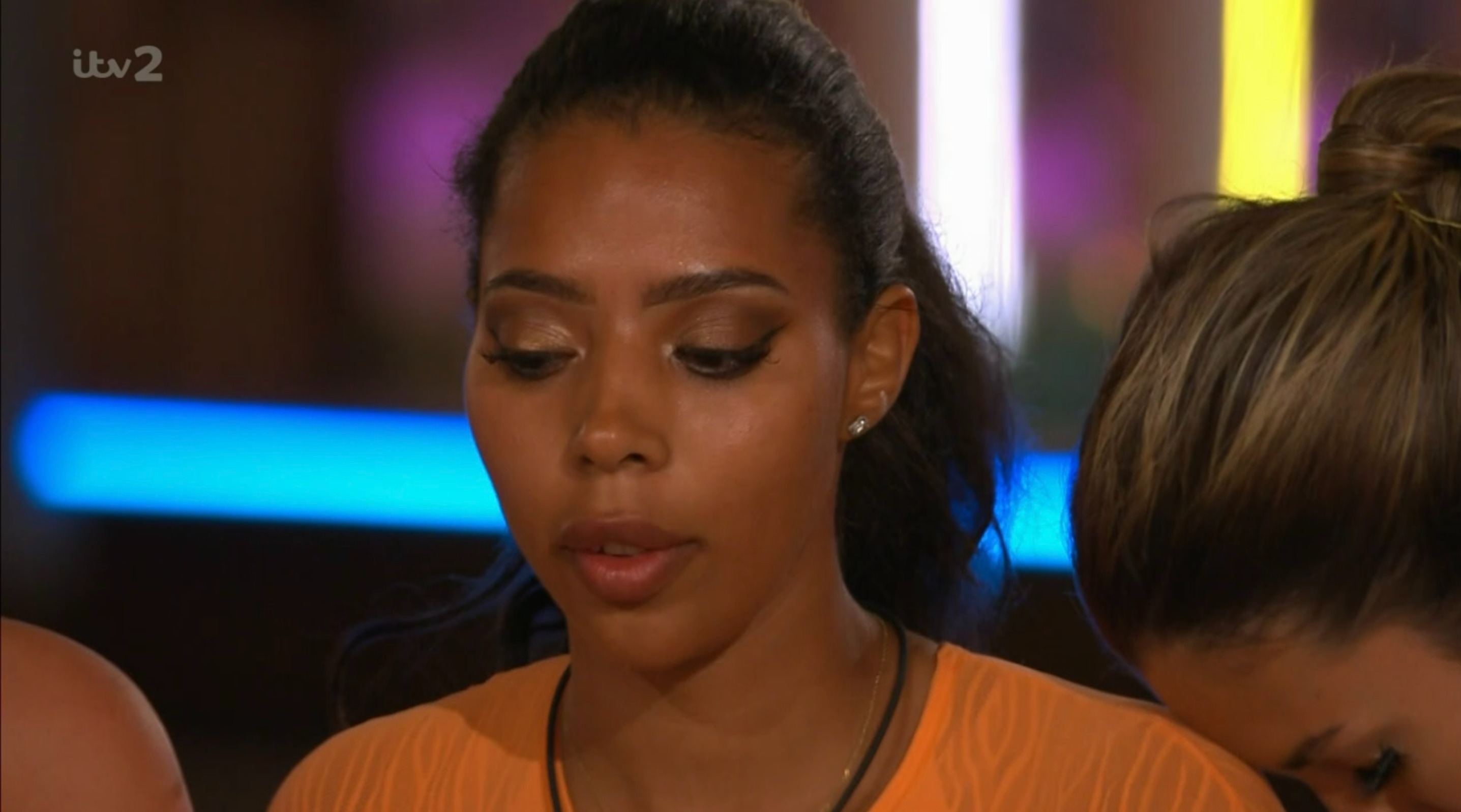