The Instagram influencer had to reveal the worst thing that had happened to her in bed during a truth Jenga game. 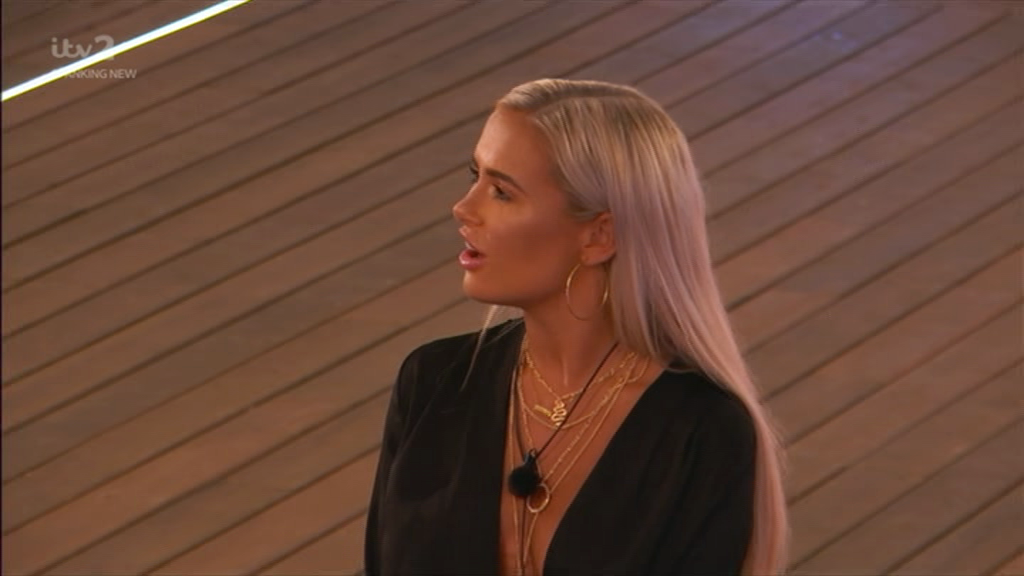 And when she replied "Farting?" with a confused look her fellow islanders responded with awkward laughs.

She held her head down and added: "Like you know, with boyfriends and that."

One fan vented on Twitter: "Well Molly's confession was tame and boring."

Another remarked: "'What’s the worst thing that’s happened to you during sex?’ ‘Farting?’ Mate that is so tame."

Joe Garratt can't remember how many one night stands he's had 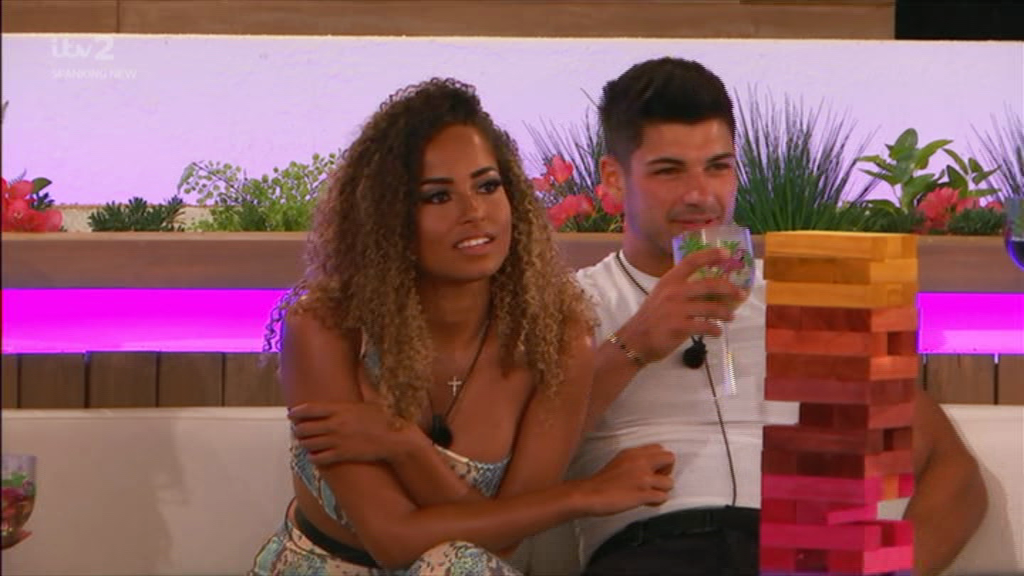 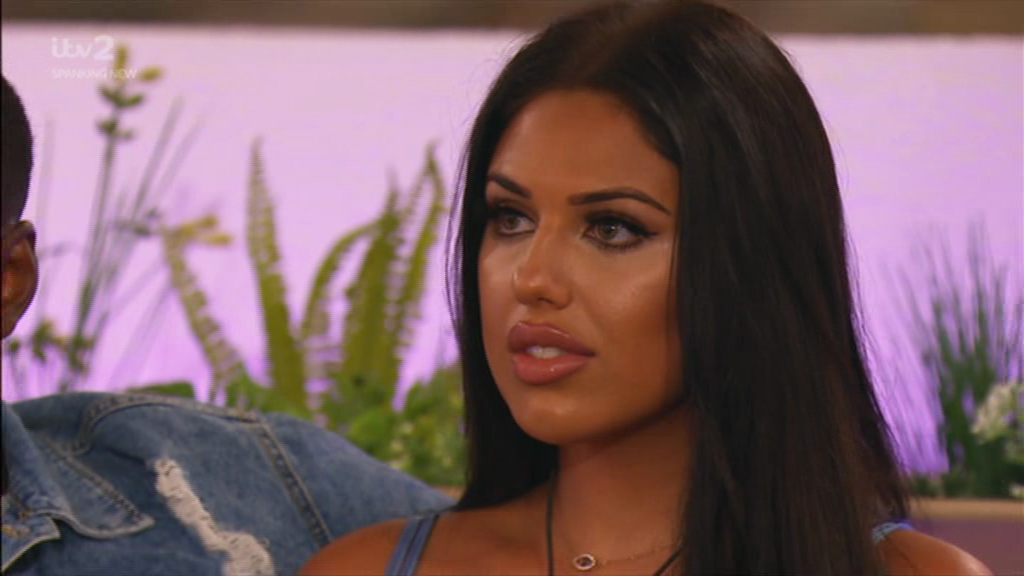 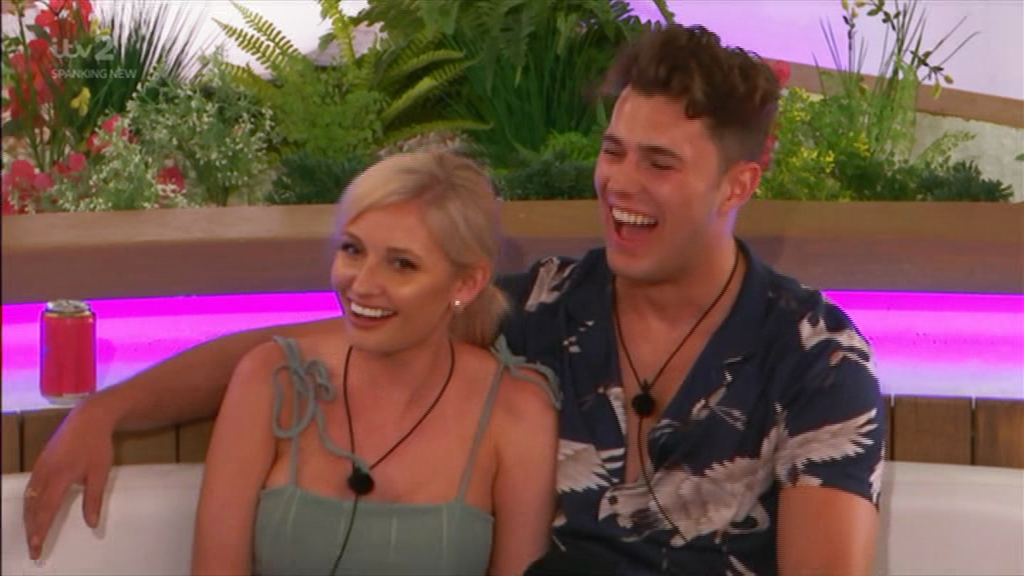 A third tweeted: "Farting during sex, is that it?"

As Tommy Fury put her through her paces with a boxing lesson in the garden, fans couldn't help but be distracted by her white bikini line. 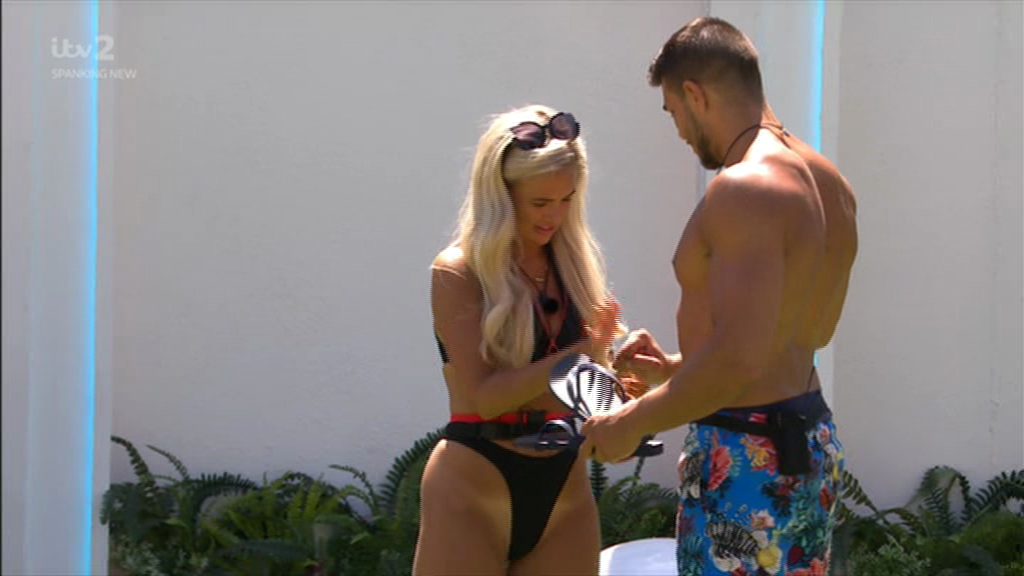 The Instagram model rocked the villa when she stole Tommy for a date leaving partner Lucie Donlan a nervous wreck.

She caused tension after asking the only two boys who are in strong couples on a date.

Viewers voted Tommy as the hunk they'd most like to see her on a date with on Thursday and she then coupled up with him on Friday night.