Tonight’s Love Island reunion has been full of drama as the Islanders come face-to-face for the first time since leaving the villa.

Along with Amy Hart and Curtis Pritchard talking about their failed romance, Anton Danyluk and Molly-Mae Hague revealed the truth behind their rumoured feud.

It came after the Scottish hunk unfollowed the bombshell on social media site Instagram this week.

When quizzed about their supposed rift by host Caroline Flack, Anton revealed he didn’t have much of a friendship with Molly-Mae.

He told the host: “We never even spoke in the villa, really.”

Although, Molly-Mae appeared taken aback as she replied: “I thought we were friends.”

Asked if he’s going to refollow her, Anton replied with a firm “No”.

The gym owner then explained how he had never followed her on the social media site in the first place and it was his manager who had done so. 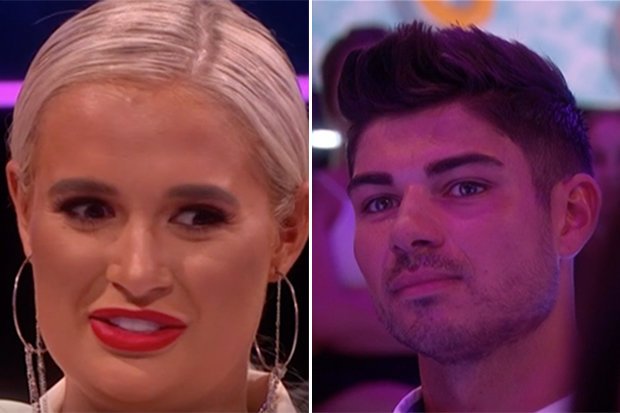 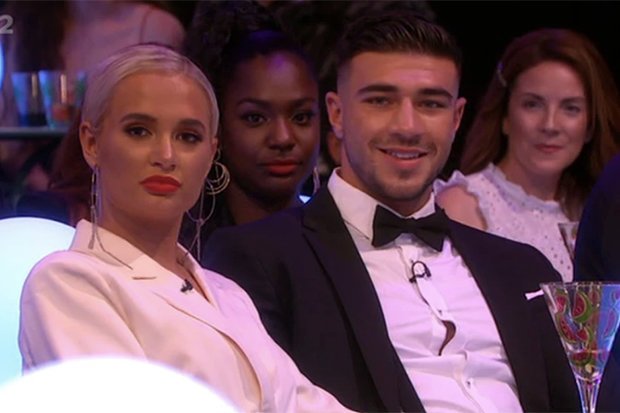 He said that if he hadn’t been in the villa, he would never have followed Molly-Mae and so decided to unfollow her when he was given the boot on the show.

Following his shock statement, Molly-Mae said there was “no bad blood”.

She told Caroline: “I was shocked to see that he’s unfollowed me because I thought we were friends.

“But it doesn’t bother me. 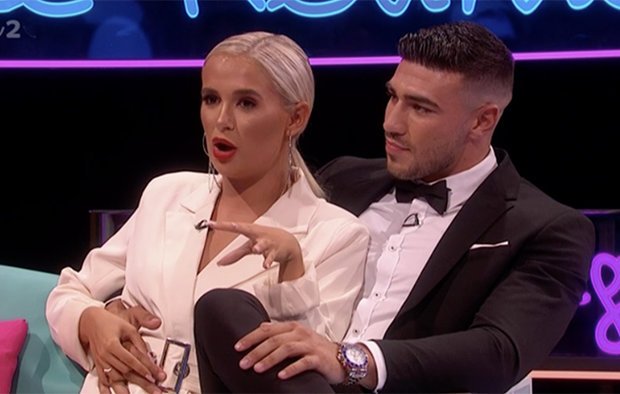 “I wouldn’t have done that to him but there’s no bad blood.”