LOVE Island's Curtis Pritchard fawned over Channing Tatum as he enjoyed a night at Magic Mike Live after he revealed that he is open to dating men.

The 23-year-old professional dancer was overjoyed to meet the Hollywood actor, who was in London for the star-studded event. 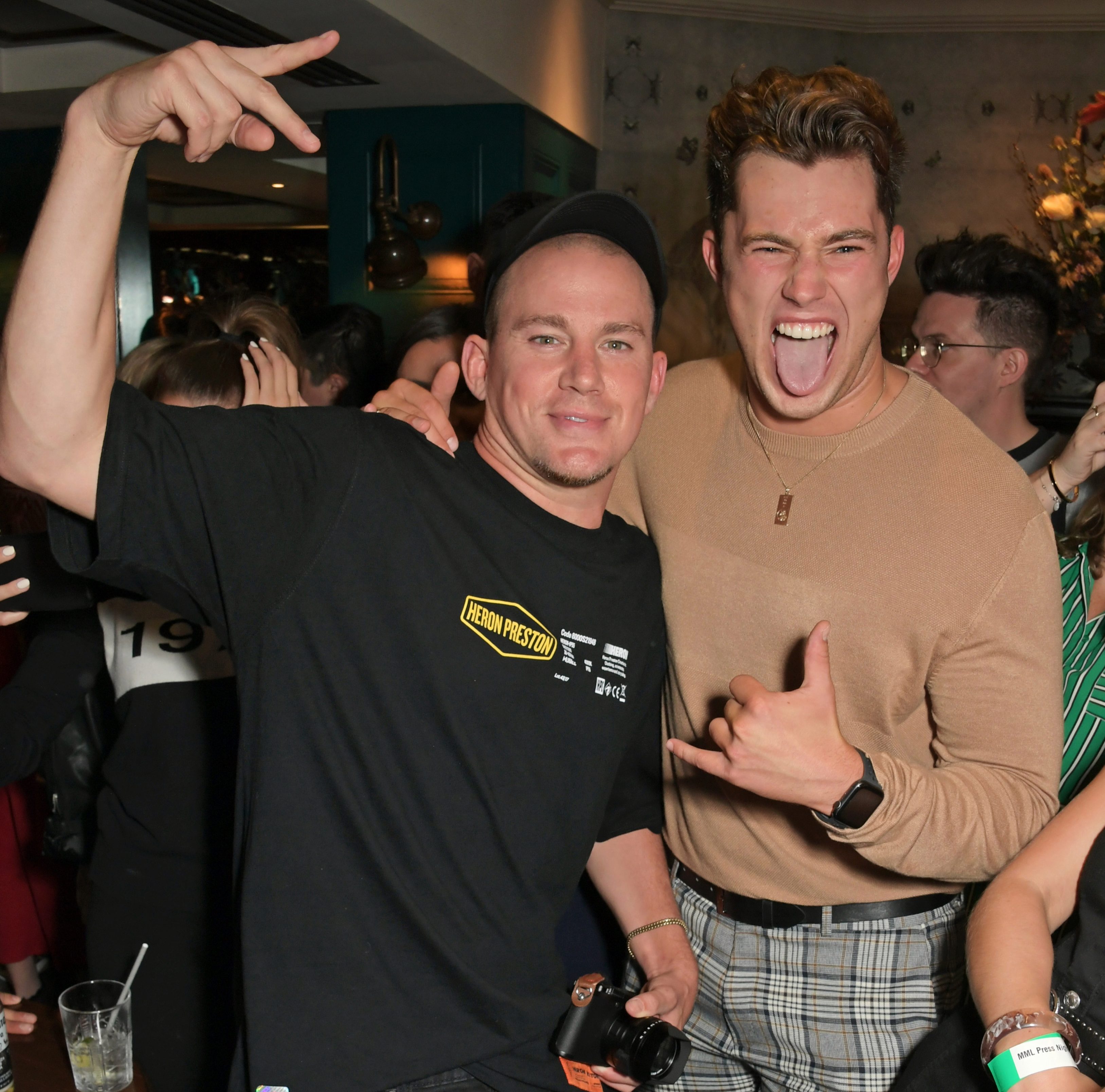 Curtis left partner Maura Higgins at home for the event as he hit the West End with his Strictly Come Dancing star brother AJ and AJ's girlfriend Abbie Quinnen.

Taking to his Instagram Story earlier in the night, the reality TV star shared a video of the sexy male dance troupe gyrating topless on a female audience member nearby.

But the evening got even more exciting after the show, with Curtis taking to his Instagram page to admit that he was "starstruck" meeting Channing at the after party.

Sharing a photo of himself, Channing, and AJ, Curtis wrote: "Absolutely STAR struck.. from watching him in films to seeing him in real life…" 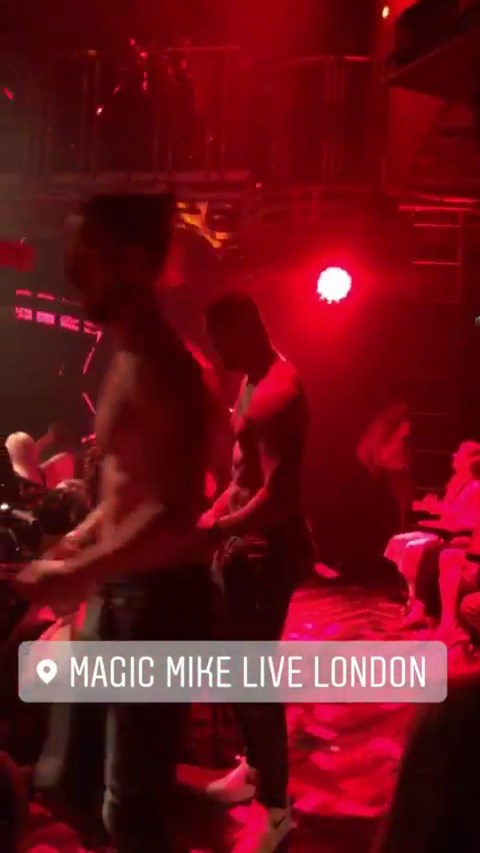 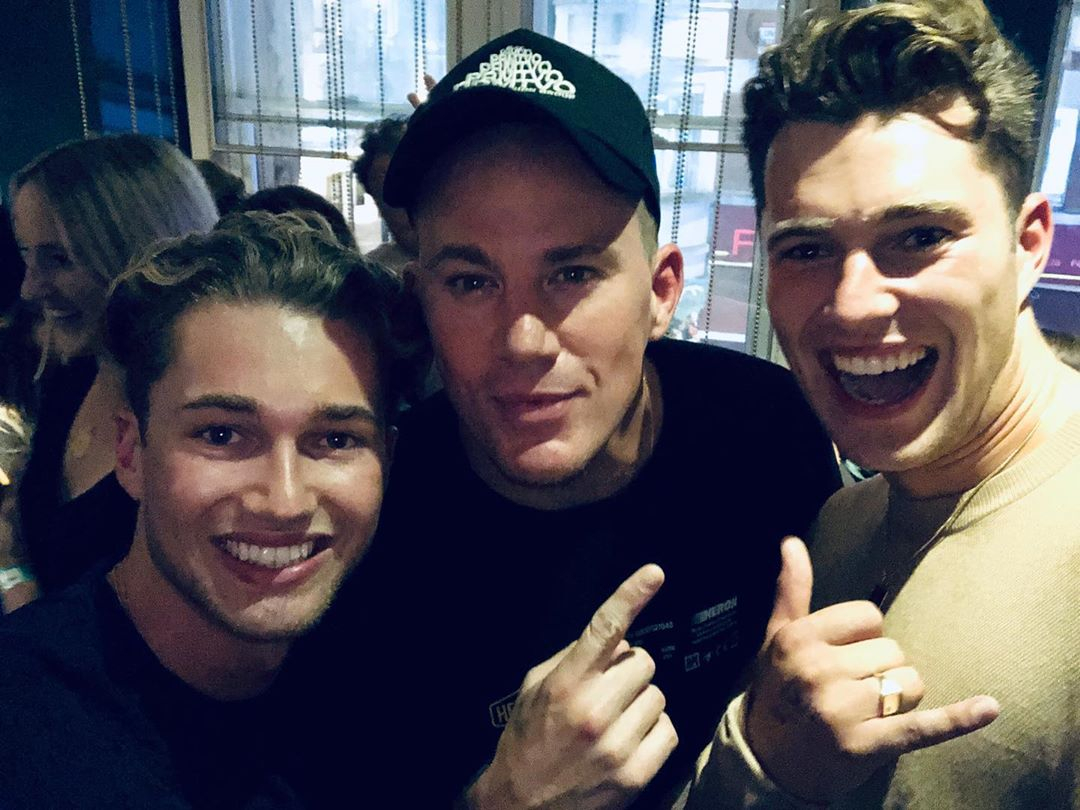 Later in the evening he shared a second photo, this time of just him and Channing.

In the picture, Curtis is beaming as he pokes his tongue out, with his arm wrapped around Channing who is throwing his own hand in the air. 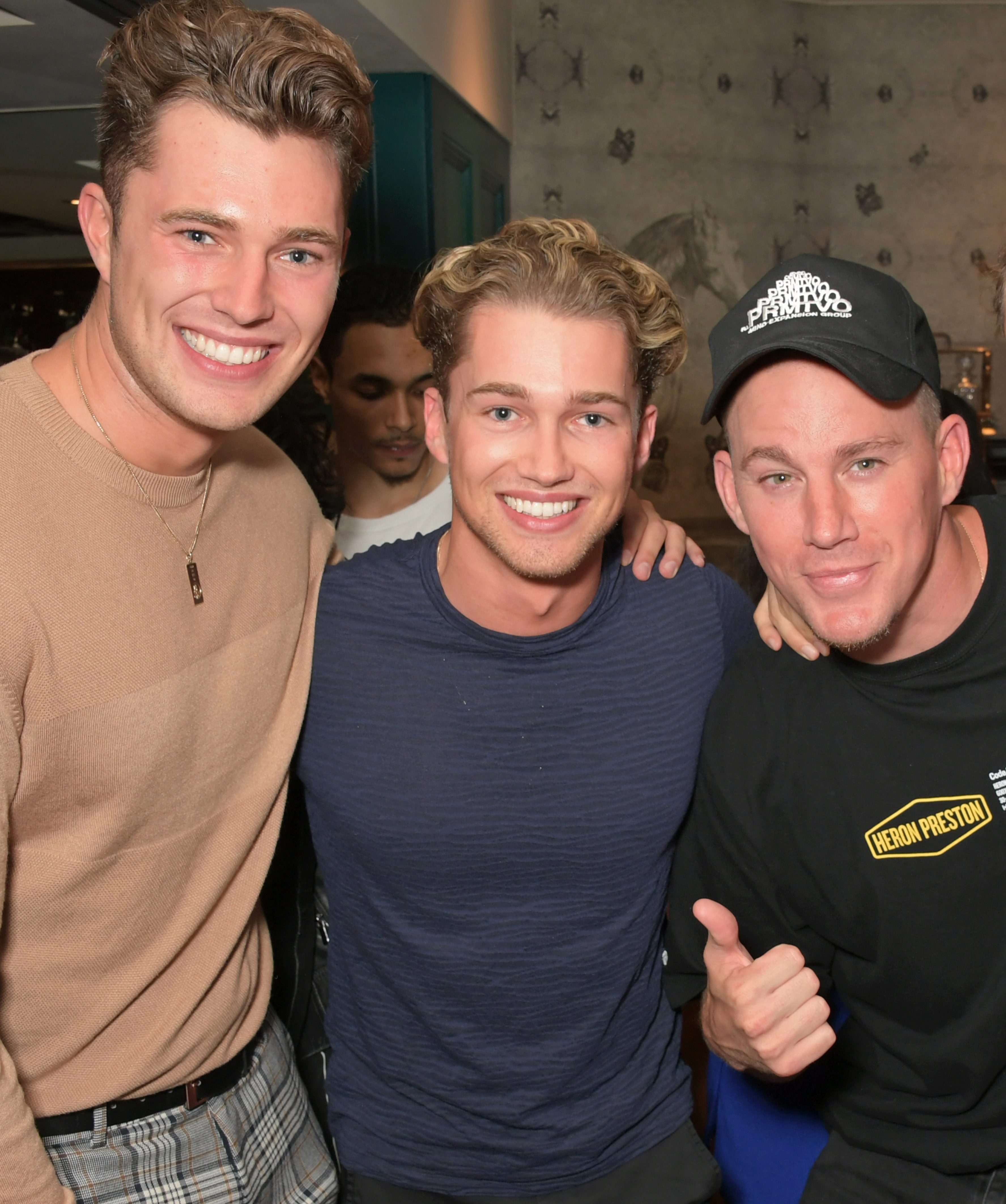 The star wasn't the only Love Island alumni to attend the raunchy night, with Megan Barton-Hanson also making an appearance.

The beauty looked sensational in a neon yellow bodycon dress, which hugged her enviable curves as she posed for the waiting cameras.

Curtis posed for a photo with Megan, with the blonde beauty currently causing shockwaves on the new series of Celebs Go Dating. 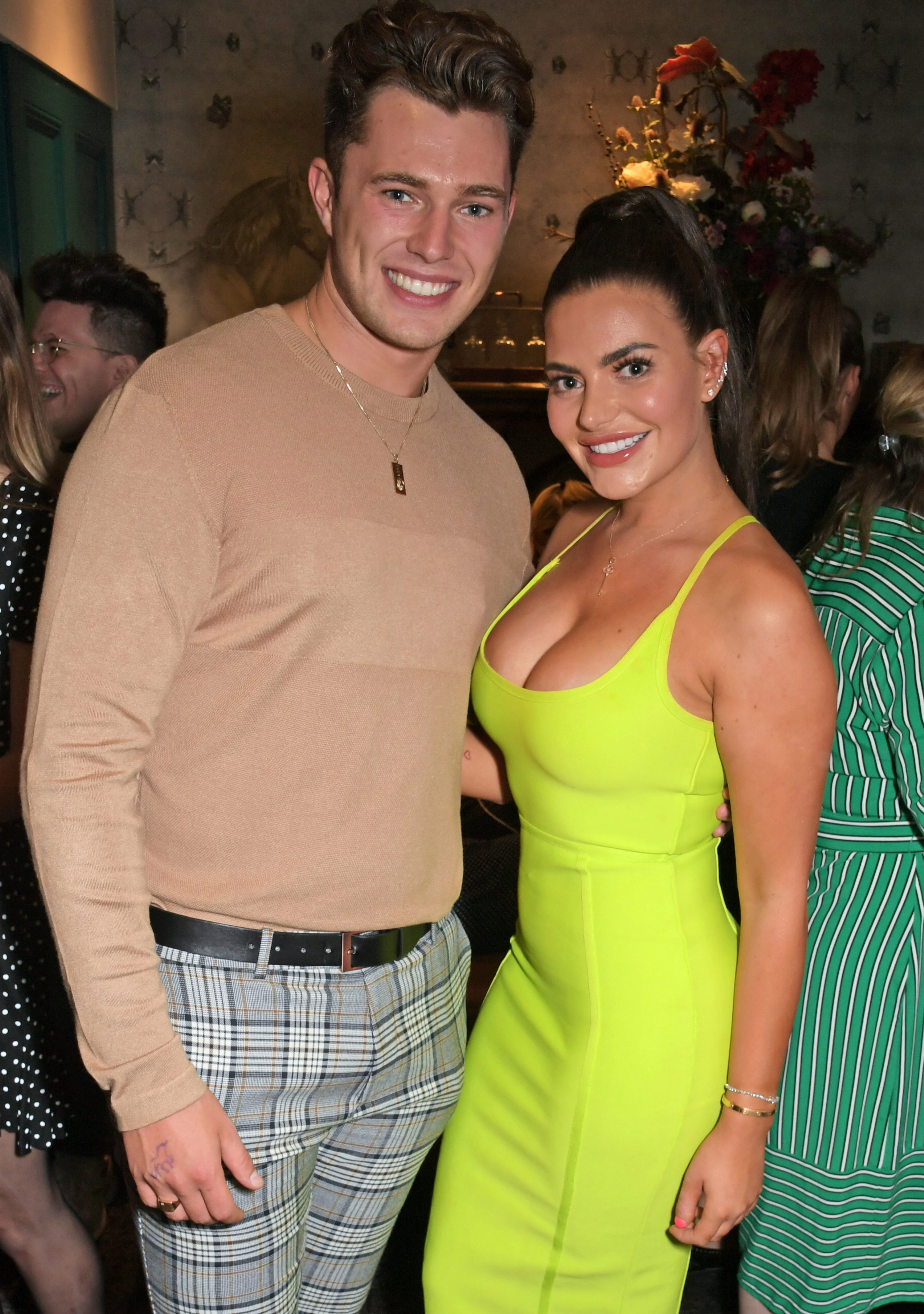 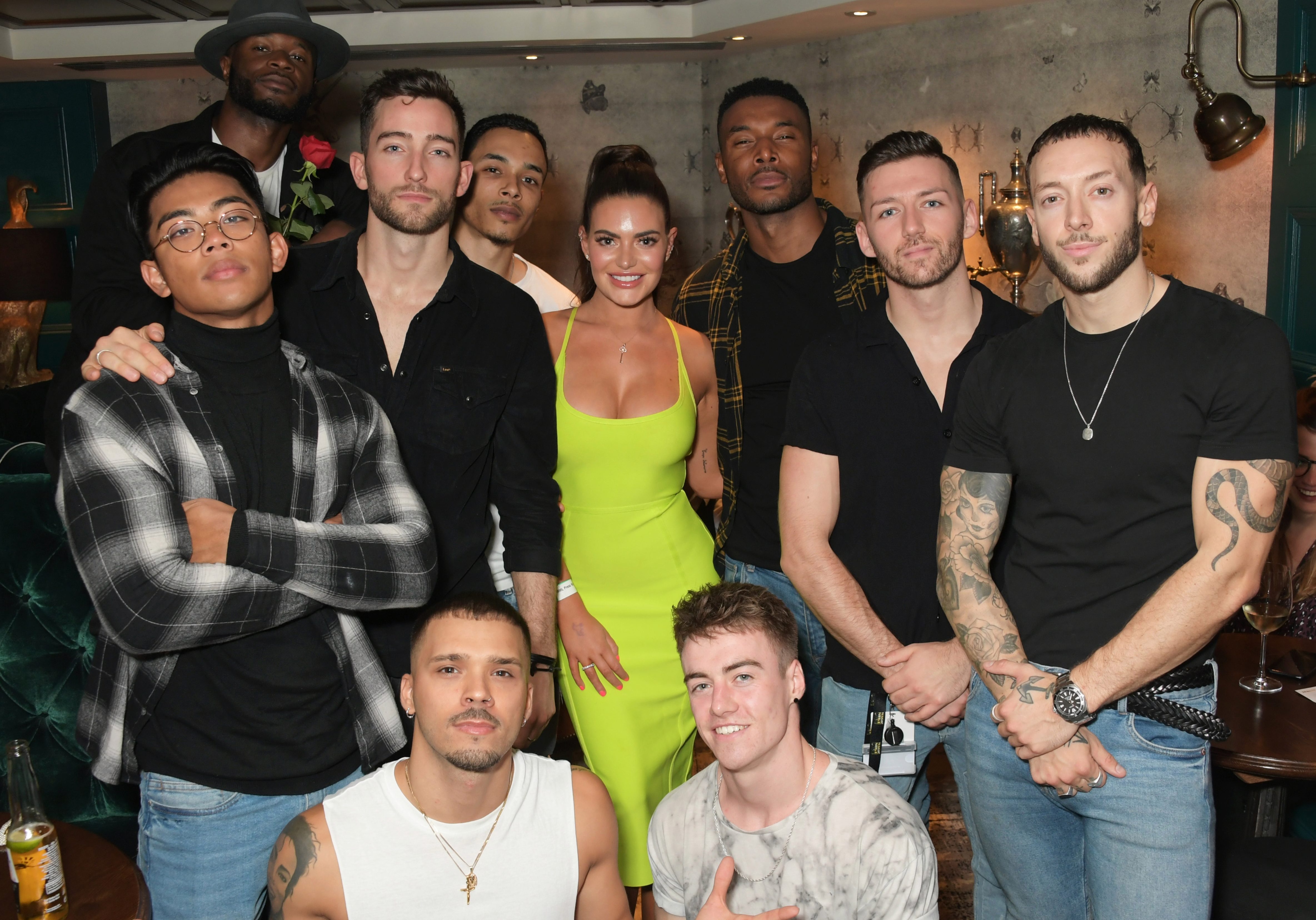 Curtis' wild night out comes just days after he revealed that he is open to having a relationship with men.

During an interview with The Sun over the weekend, the hunk told us: "I’ve been with women and I’m with a woman now.

"You can never put a label on anything. It’s a cliche to say, but love is blind.

"I can never ever say what will happen in the future. I wouldn’t rule anything out." 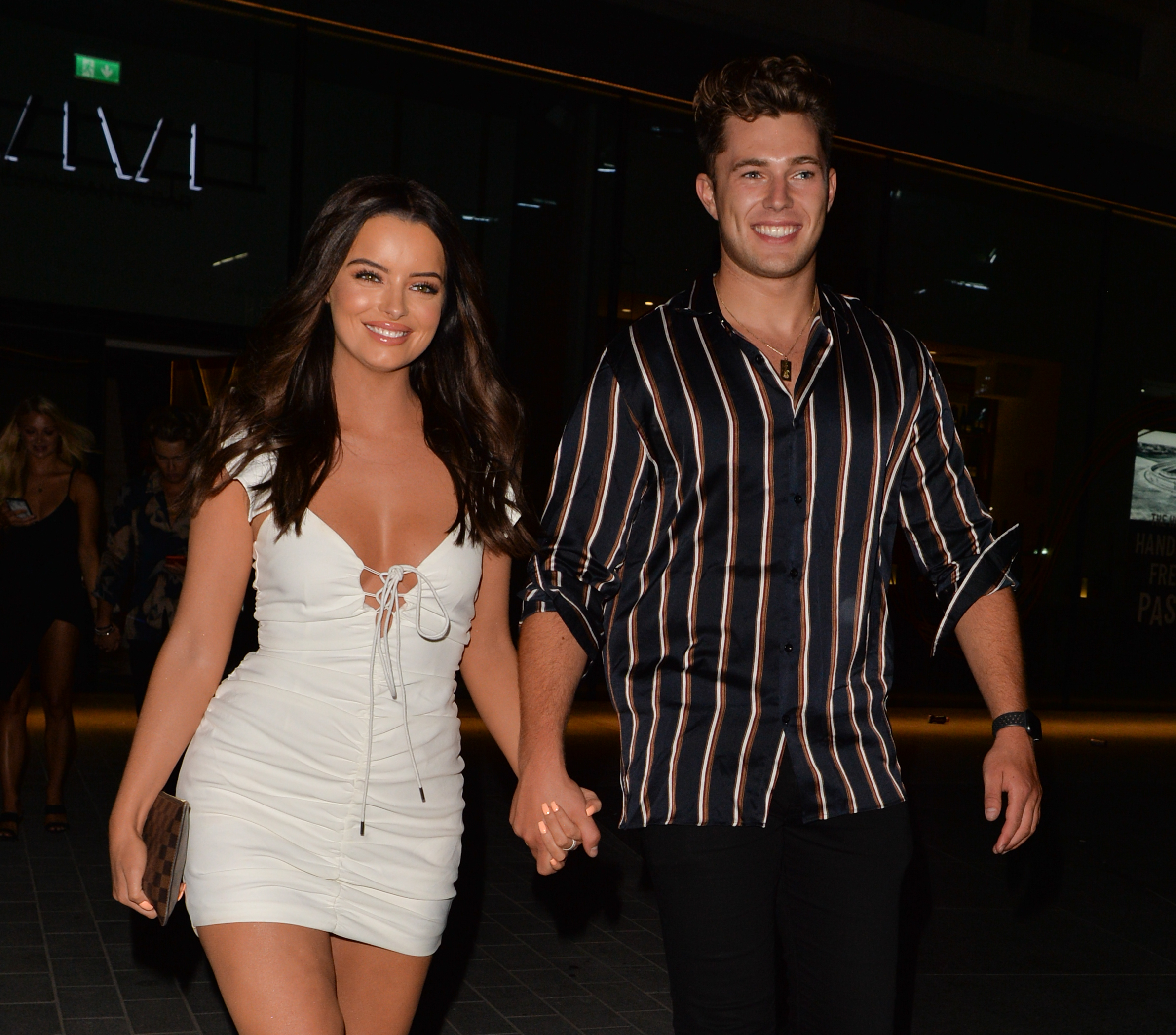 "I'm happy with how things are going and we've both said the same thing sort of, my head's clear.

"Of course the future is unwritten because we don't know what is going to happen. But I do see a future with Maura."

He added: "I do firmly believe love is love."