The devastated star announced the tragic news on Instagram with a heartfelt poem. 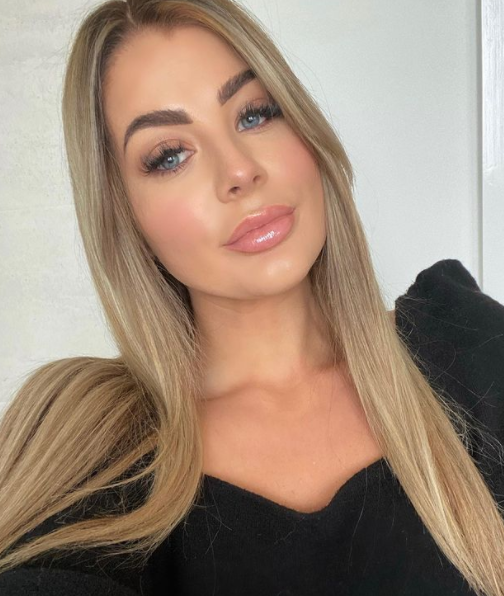 "The pain is unbearable and I feel like I’m drowning in grief.
My mind spinning thinking of all the what ifs and questions of who you would of grown up to be .

"When will I wake up
From this awful nightmare."

A picture accompanied it showing a little teddy bear beside their son's tiny footprints.

While a handwritten tag showed that Teddy was delivered yesterday morning, weighing 183g. 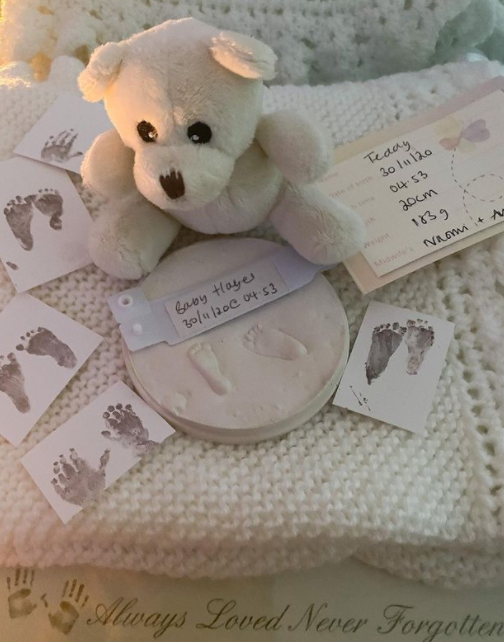 Jess's poem continued: "I wish I could of stared at your beautiful face a little while longer and held you in my arms forever.

"I look down at my empty stomach where you should still be growing safely and i feel so empty without you there no kicks no flutters .."

The 27-year-old, who is a mum to 17-month-old son Presley, said she could see a likeness between the brothers.

"I could see Presley in you, you were so beautiful, perfectly formed," she wrote.

"You would never get to play together and be best friends in this world and that hurts so much he would of loved you his little brother so much . 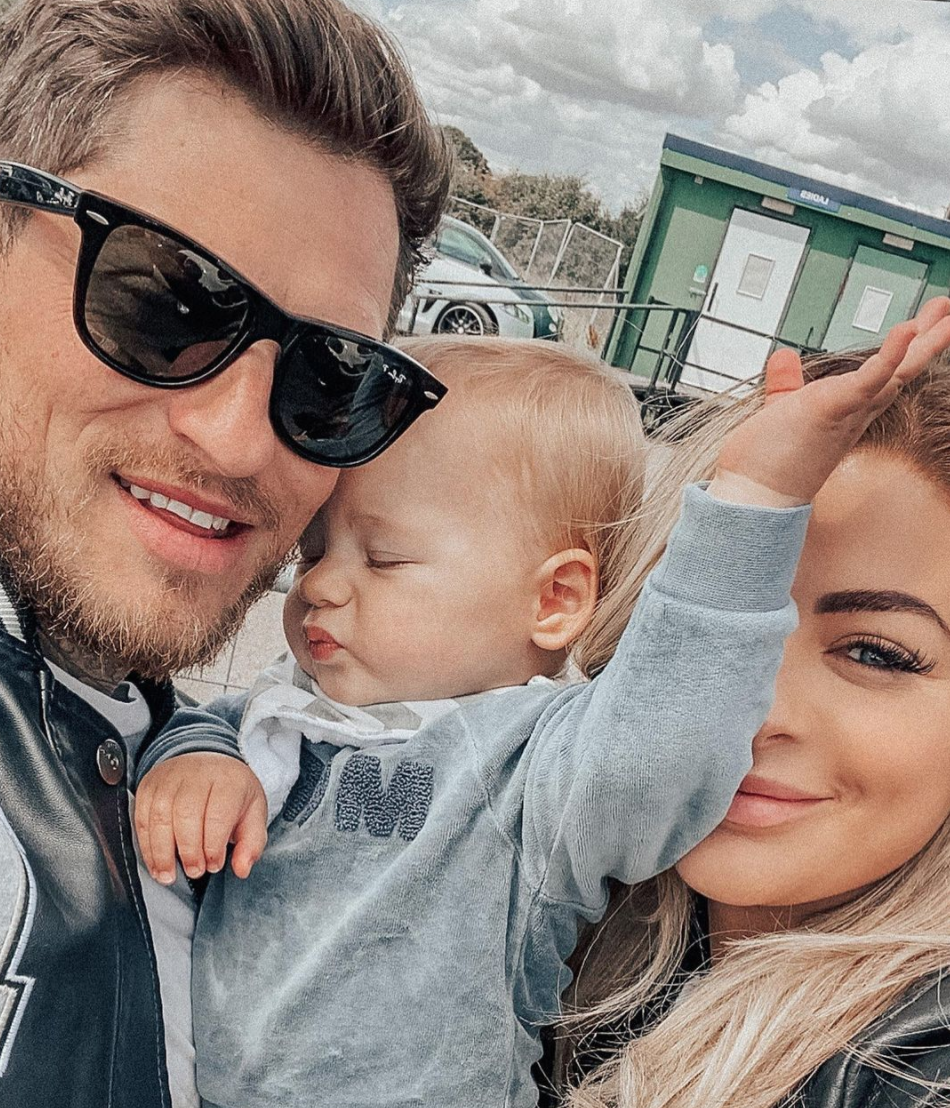 "I’m grateful that we shared 19 weeks together and I carried you for as long as I could before it was your time to gain your wings..

"You will always be our beautiful son and I promise you will hold the biggest place in our hearts forever my sweet angel."

Her followers were reduced to tears and sent the family their love.

The tragedy comes just days after Jessica revealed she was expecting a second baby with fiancé Dan Lawry in an interview with New magazine.

The couple welcomed their firstborn last June, writing at the time: "Welcome to the world Presley James Lawry 27th June 6lbs 11 🌎❤️ You are so perfect in every way I can’t even describe the way I’m feeling right now and you really didn’t want to wait around 12 days early. 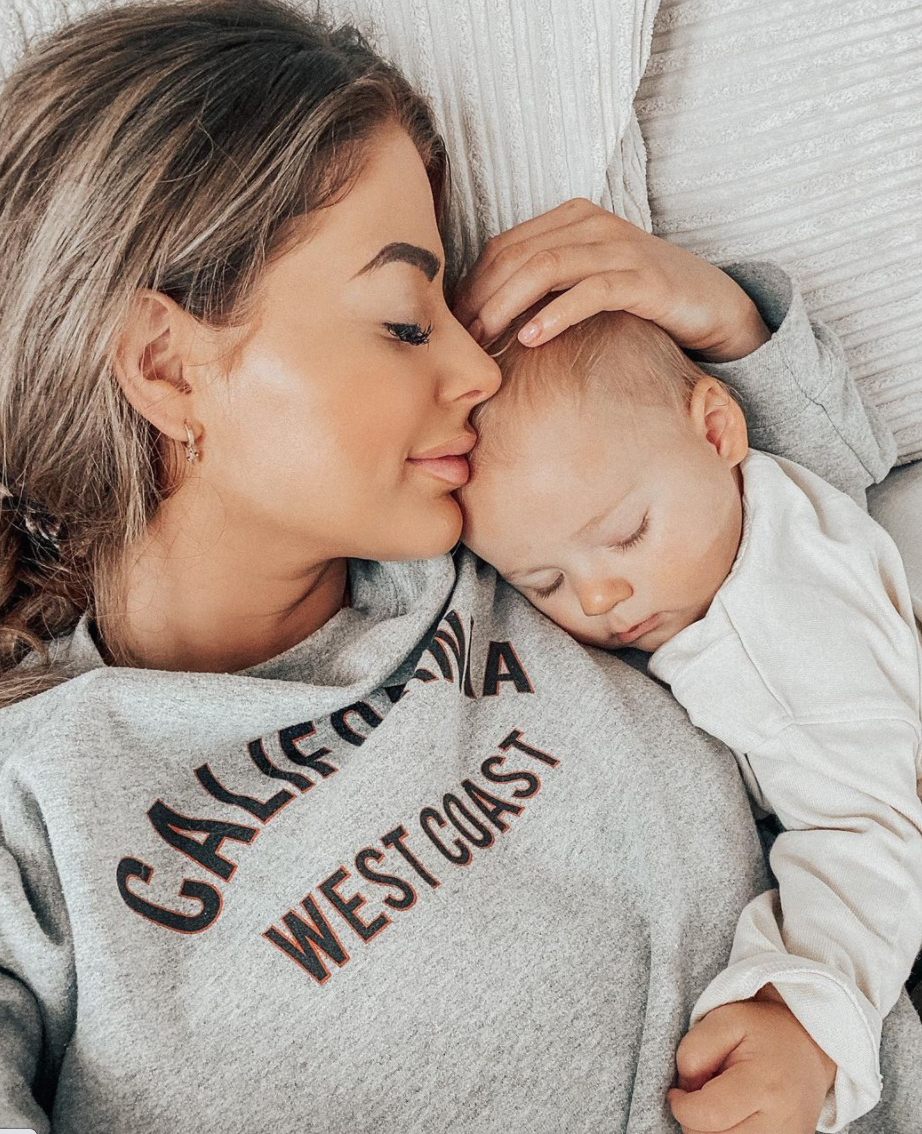 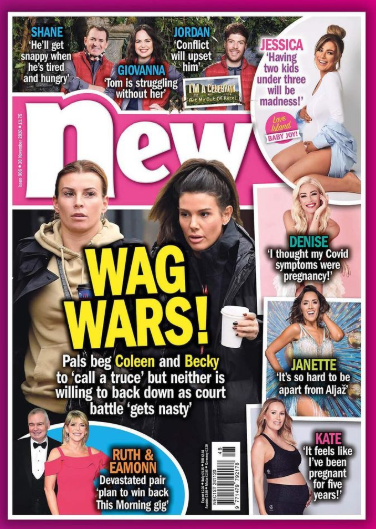 "My waters broke yesterday and you were literally here within 3 hours I didn’t think we were going to make it to the hospital so close to having you in the car but we made it to a room and out you came no pain relief for mumma."

Presley appeared alongside his mum on Love Island: What Happened Next, which aired in October. 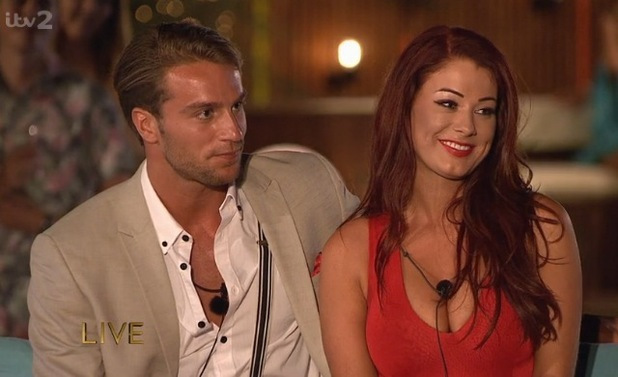 Jess, who starred in the first series of the ITV2 reality show, got engaged to Dan after just six months of dating.

She announced the engagement by writing: "He's only gone and put a ring on it.

"What an emotional 24 hours I'm smiling so much my face actually hurts! My best friend has made me his fiancé in the best way ever .."

The ITV2 star continued: "After knowing each other a long time the fact we finally made our way back to each other, I know everything was meant to be and I'm the happiest girl on earth right now."