LOVE Island’s Lucinda Strafford and her boyfriend Aaron Connolly have gone Instagram official again – after she claimed to be single.

Footballer Aaron shared a picture of the pair posed up over Halloween – with him as Hugh Hefner and Lucinda as a Playboy bunny. 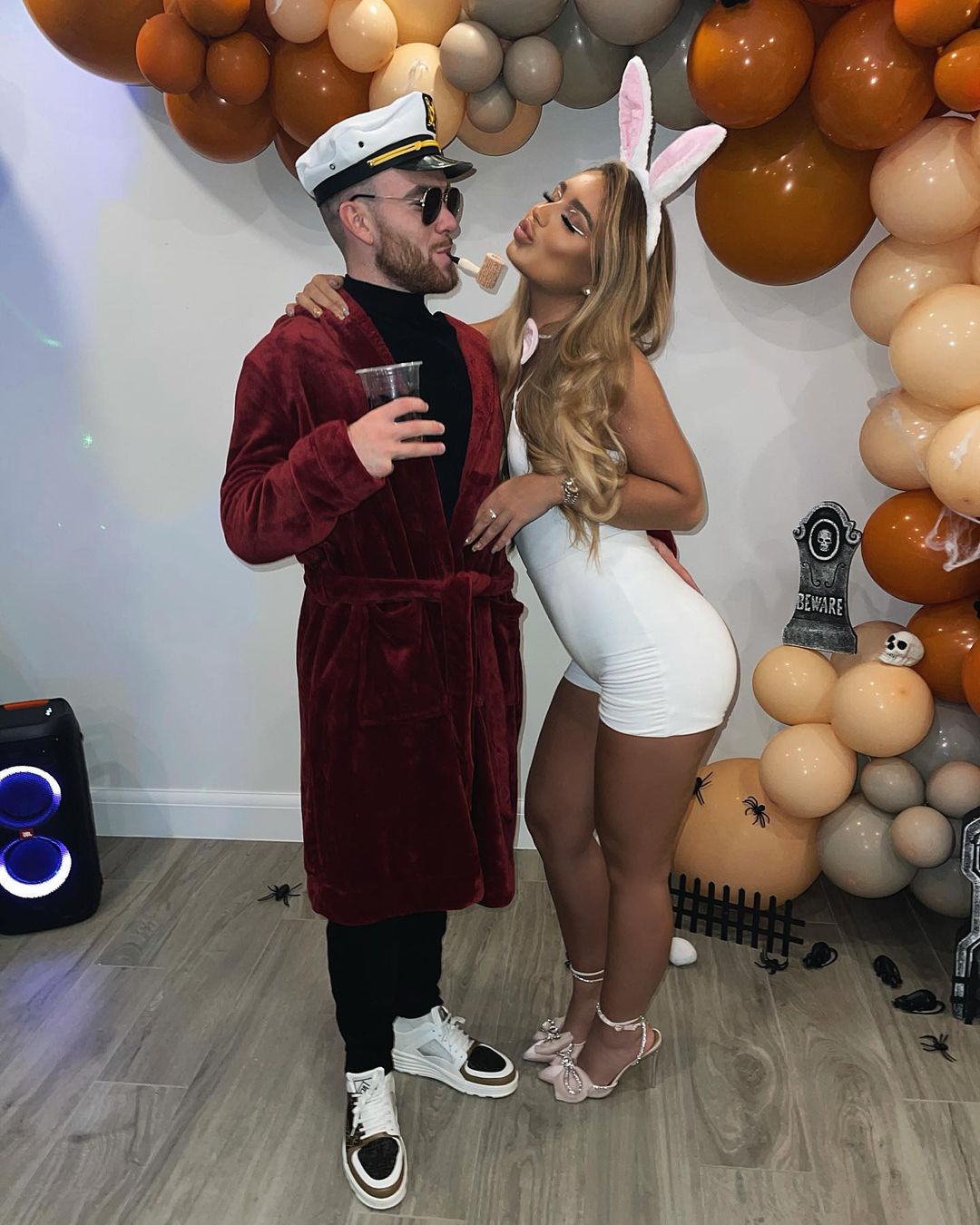 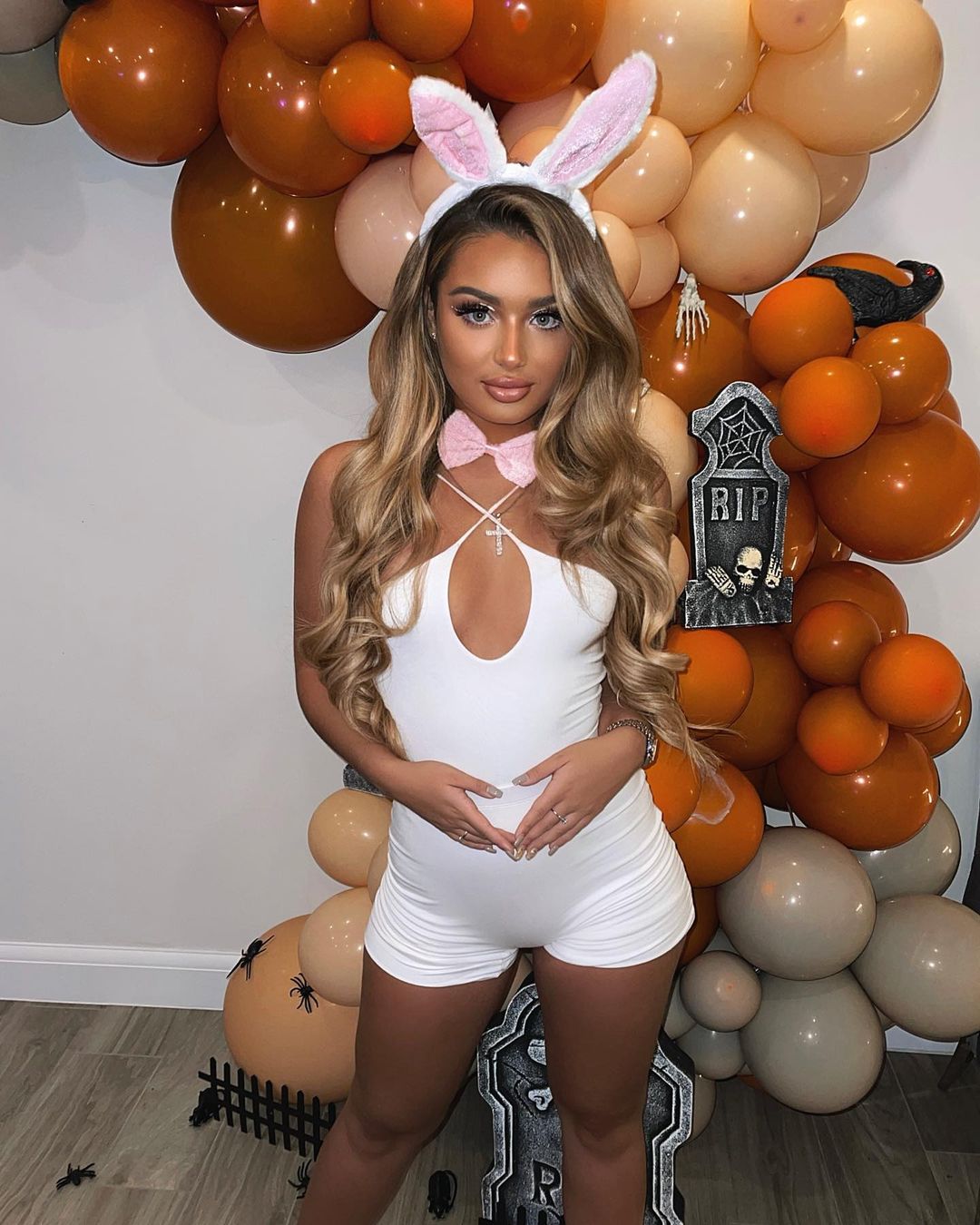 The Sun previously revealed that Lucinda dated £1m-a-year Brighton & Hove Albion winger Aaron for two years, and they split earlier this year after he cheated before reconciling ahead of her Love Island stint.

An insider told us that they "argued" about her going on the ITV2 reality show – which she hoped would help boost her online fashion boutique.

The couple were still close when she went into the villa and cracked on with co-stars including Brad, Danny, and Aaron – all while football star Aaron looked after her pet dog back at home.

Lucinda denied the secret romance when she was dumped from the show, insisting at the time: "I am completely and utterly single. Never in a million years would I go on Love Island if I was in a relationship, and I'm sure if I had a boyfriend, he wouldn't be very happy with it either.

"We ended quite dramatically at the start of March but then we made friends."

She defiantly added: "Hopefully, he's moved on and I definitely have."

However, she promptly rejected both Aaron Francis – who she left the show with – and former villa flame Brad after touching back down in the UK, before jumping back into the arms of the football pro.

And last month, she finally admitted they were dating again, telling OK!: "So, yeah, we are sort of talking again. We’re seeing where things go, we’re not back together as such but we’re taking it step by step.

“I came out the villa. It didn’t work out between me and Aaron [Francis], it was very reciprocated where we both said: ‘Maybe not, maybe we’re better friends’.”

“And then, obviously I met Brad [McClelland] a couple of times and that sort of fizzled out as well. I feel like maybe there was a reason it didn’t work in the villa so it wasn’t going to work outside.”