LOVE Island's Marvin Brooks is growing close to Amy Hart and is secretly trying to win her heart – but pals say he’s terrified of more rejection.

It comes as fans have begged Marvin, 30, to get together with Amy, 26, after posting a series of cosy snaps together on Instagram. 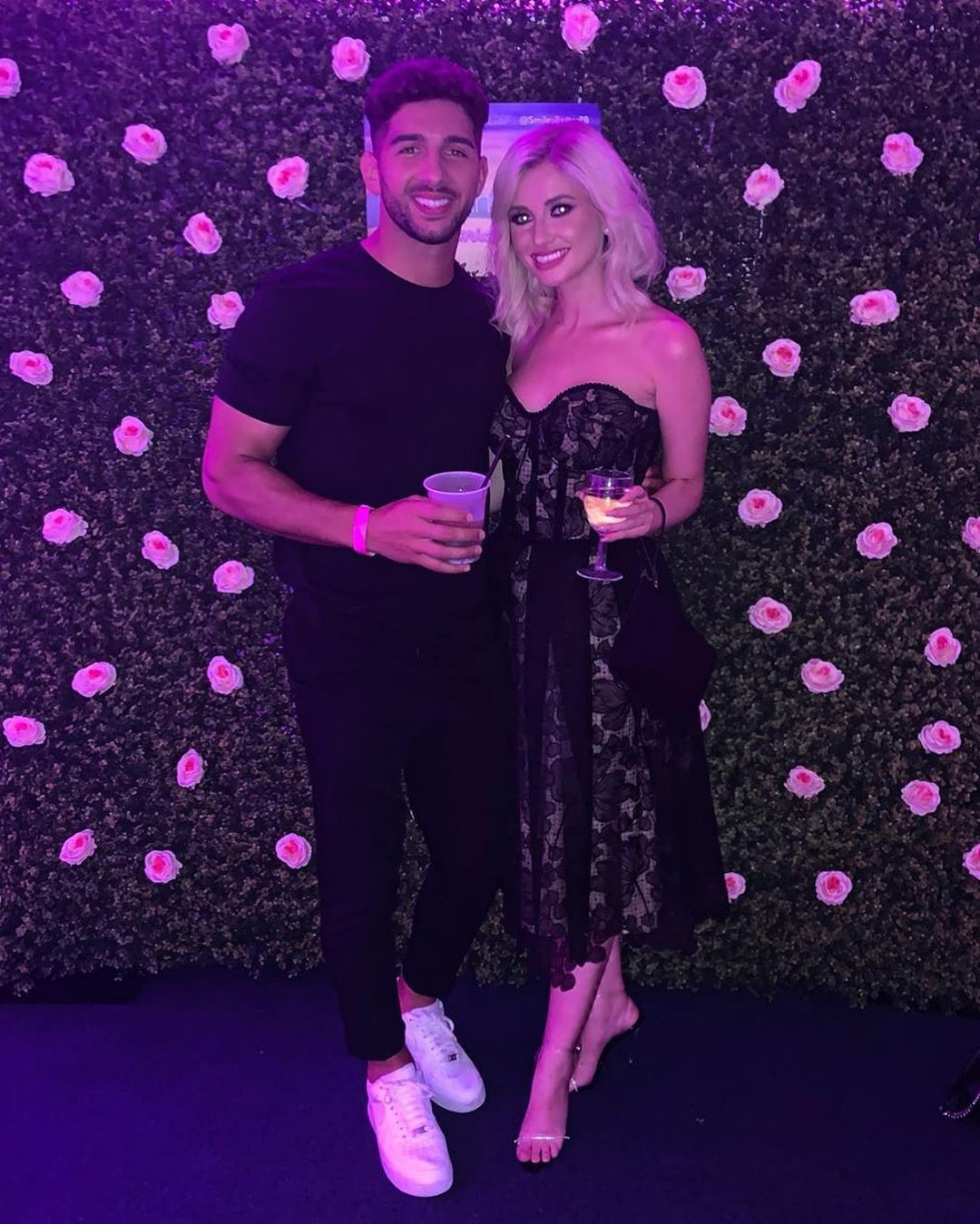 Marvin likes Amy but he's too shy to make a move as he's afraid of getting knocked back, pals said.

A source told The Sun Online: "Marv has got a lot of chat, but deep down he can be quite shy when it comes to the ladies.

"He's not the loudest one in the group and let's his pals usually take charge with it comes to the girls.

"He likes Amy but he's still a bit scarred from his Amber rejection. He's a true gent and he doesn't want to mess things up, but just take things slow as they are so close right now and have been supporting each other since they came out of the show." 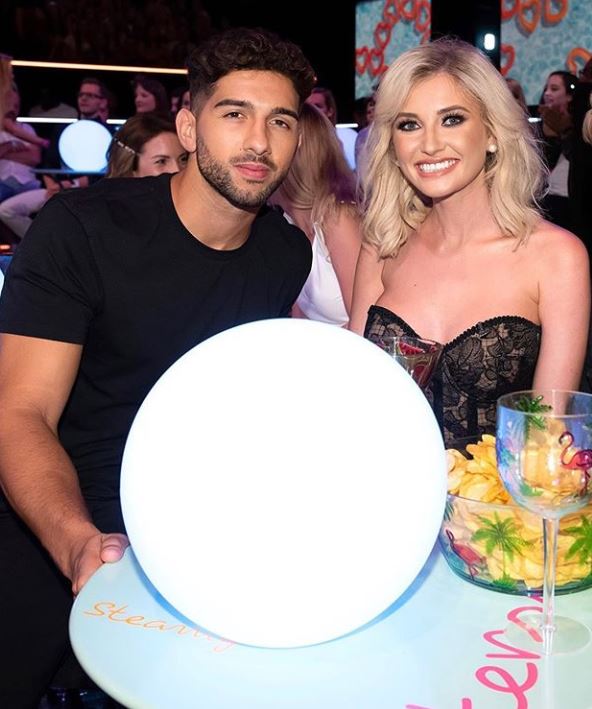 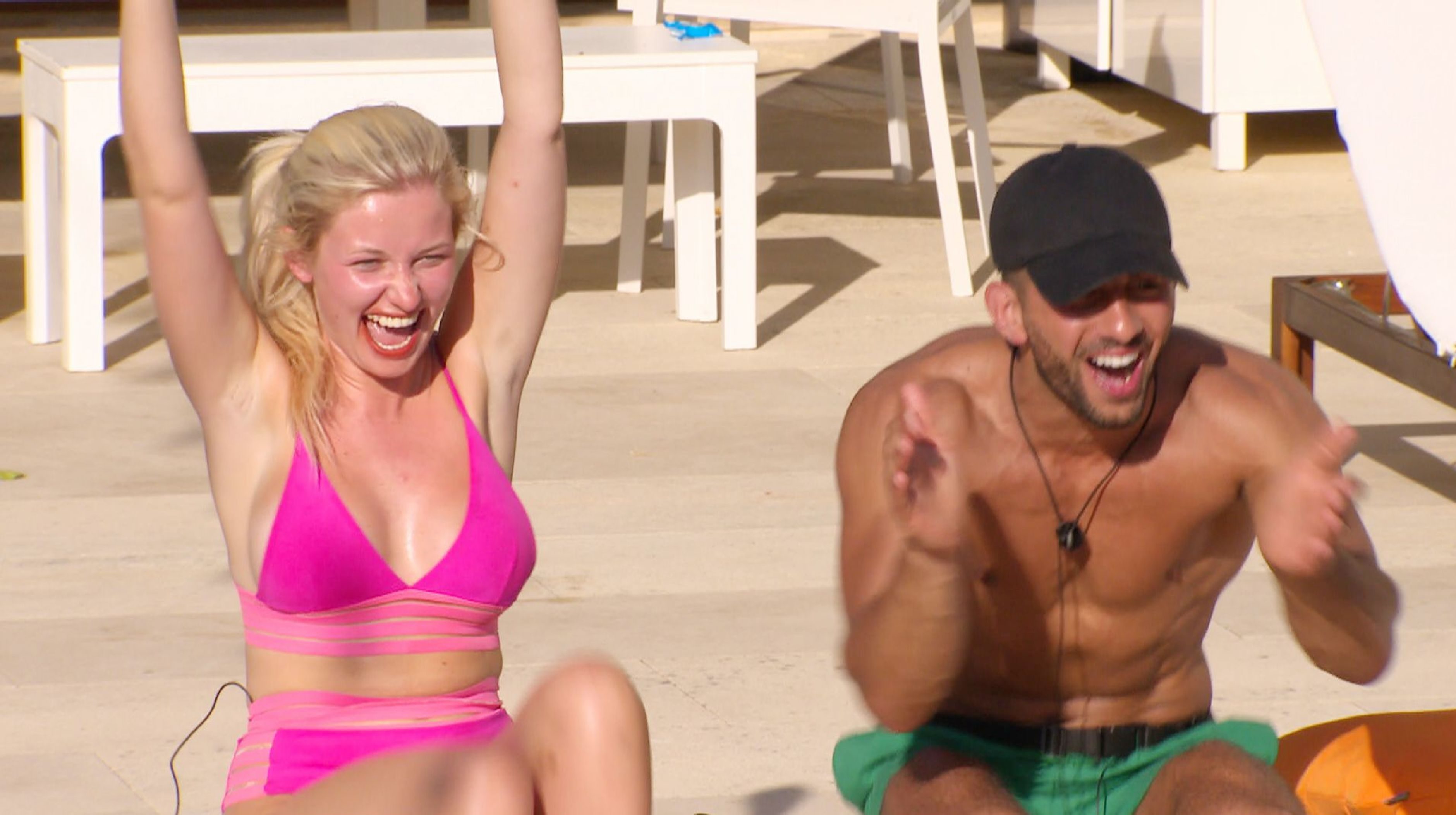 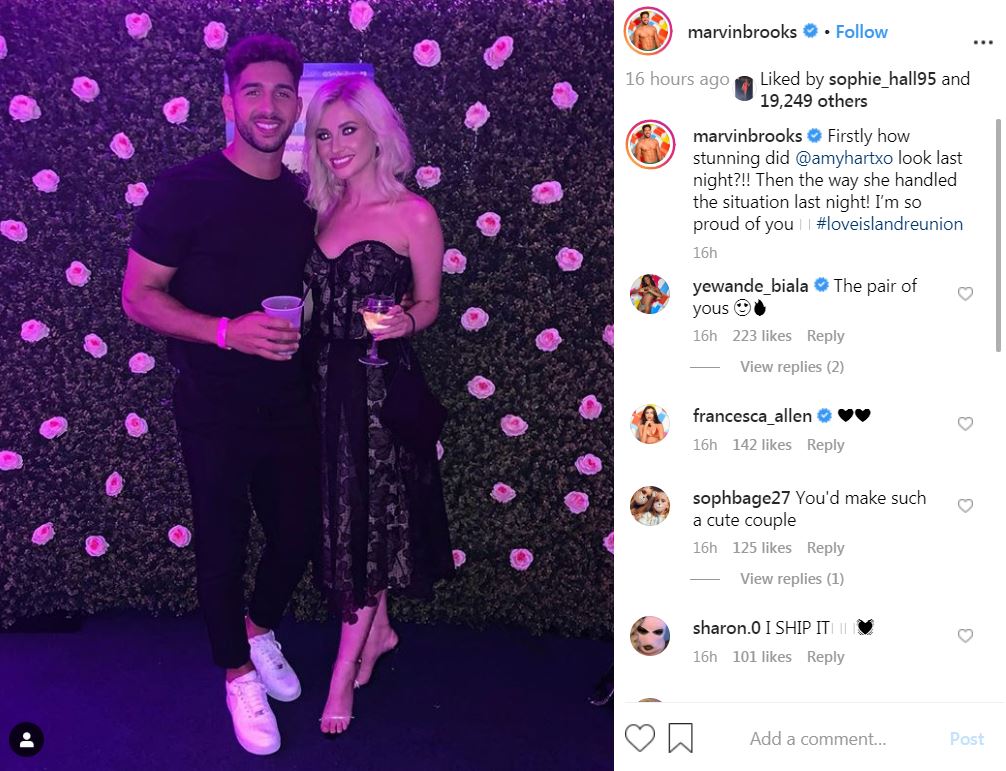 Love Island fans have noticed their chemistry too and have begged Amy and Marvin to get together as she wished him happy 30th birthday with a cute snap.

Amy posted a gushing tribute on Instagram to the hunk she met in Casa Amor.

She looked cosy in a throwback picture sitting next to Marv at the Love Island reunion show.

"Happy 30th Birthday to my mainmanmarv ❤️ wouldn’t have got through the last 5 weeks without you," she wrote. 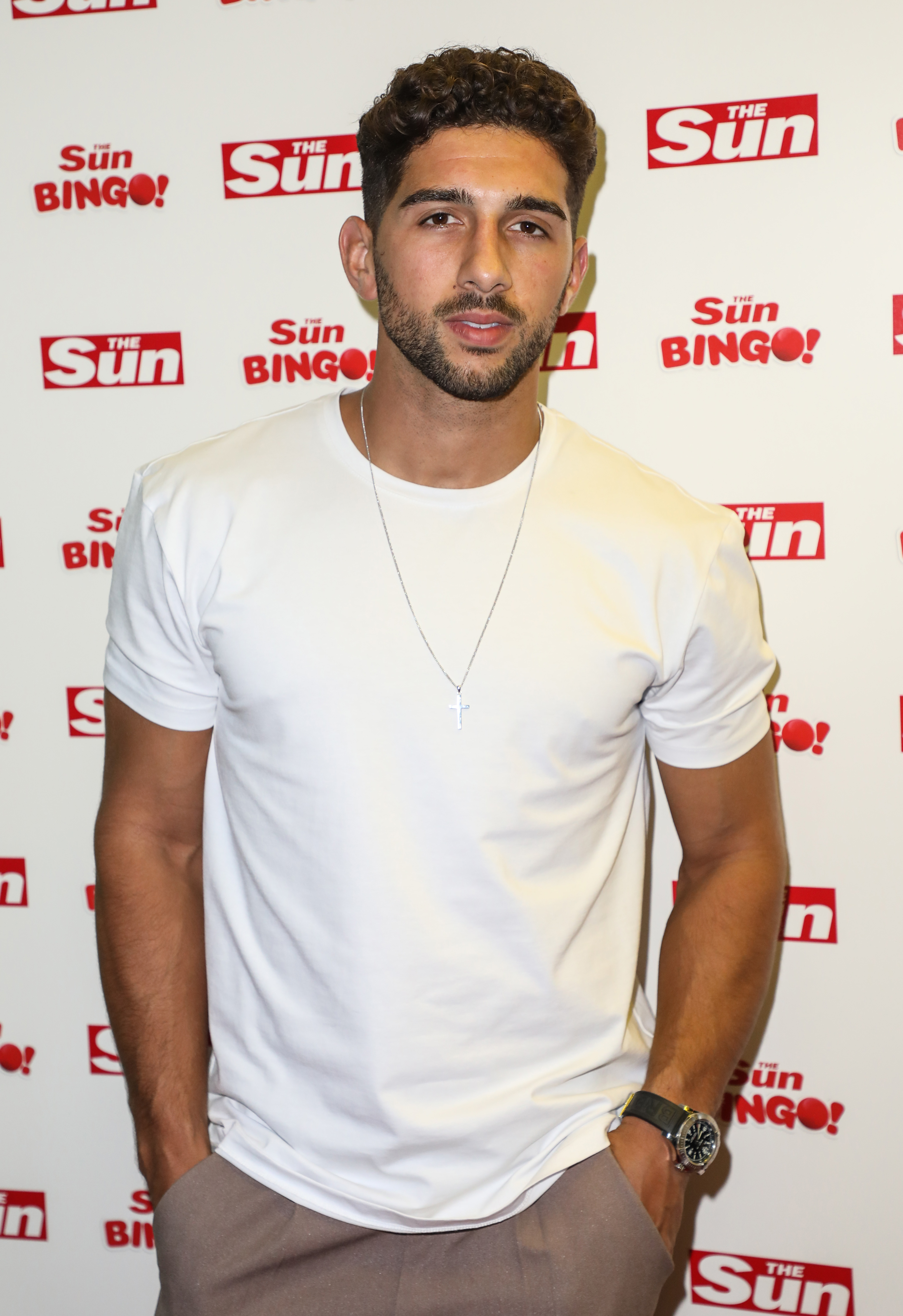 The pair hit it off after meeting in Casa Amor – and Marvin has been her rock as she got over her heart-breaking split from 'half-boyfriend' Curtis Pritchard who later moved on with Maura Higgins.

Amy's tribute sent fans into a frenzy as they begged the duo to get together.

One fan wrote: "I know you say you are only friends but you make such a gorgeous couple."

Another said: "You and Marvin would make a cute couple." 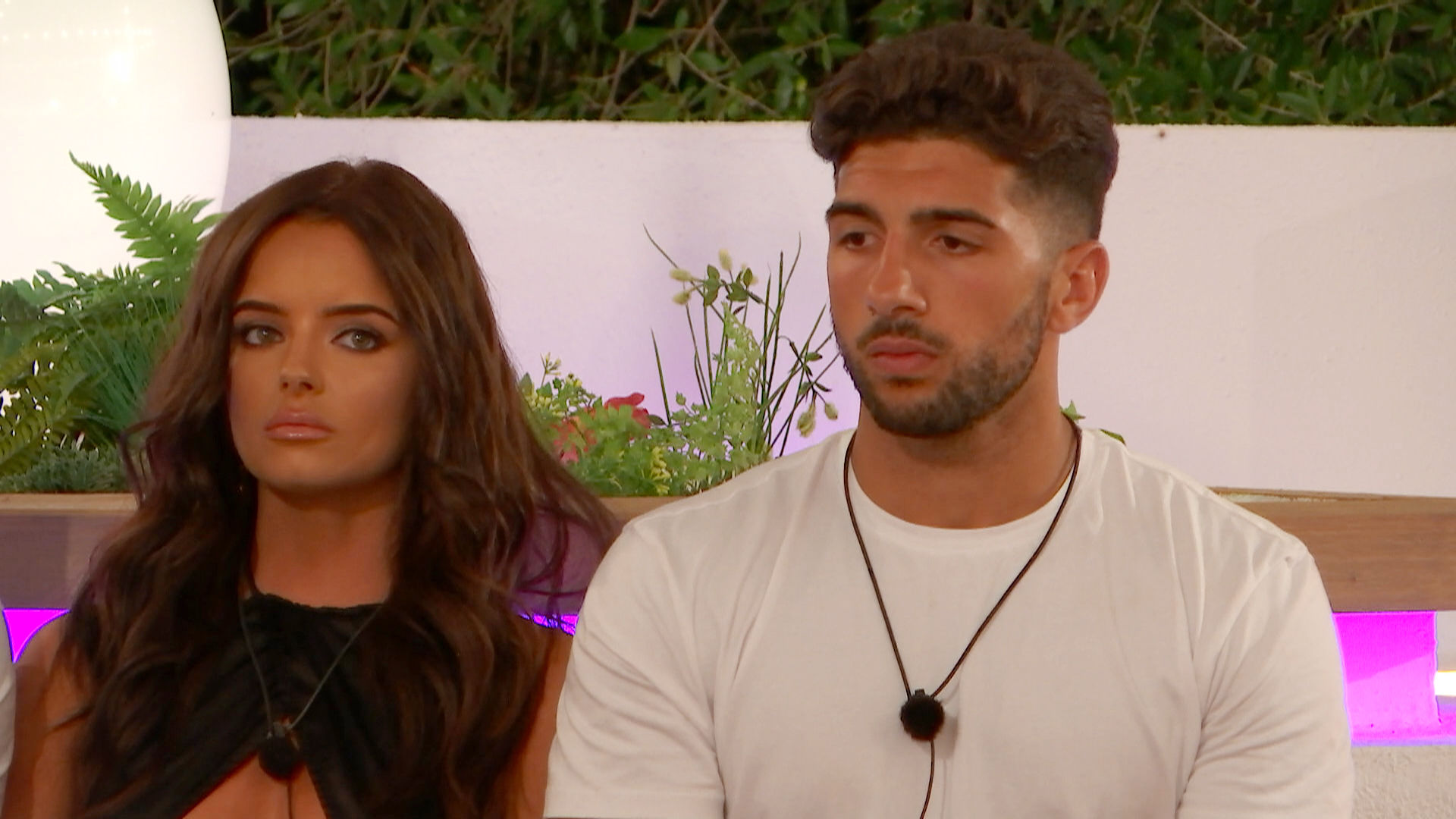 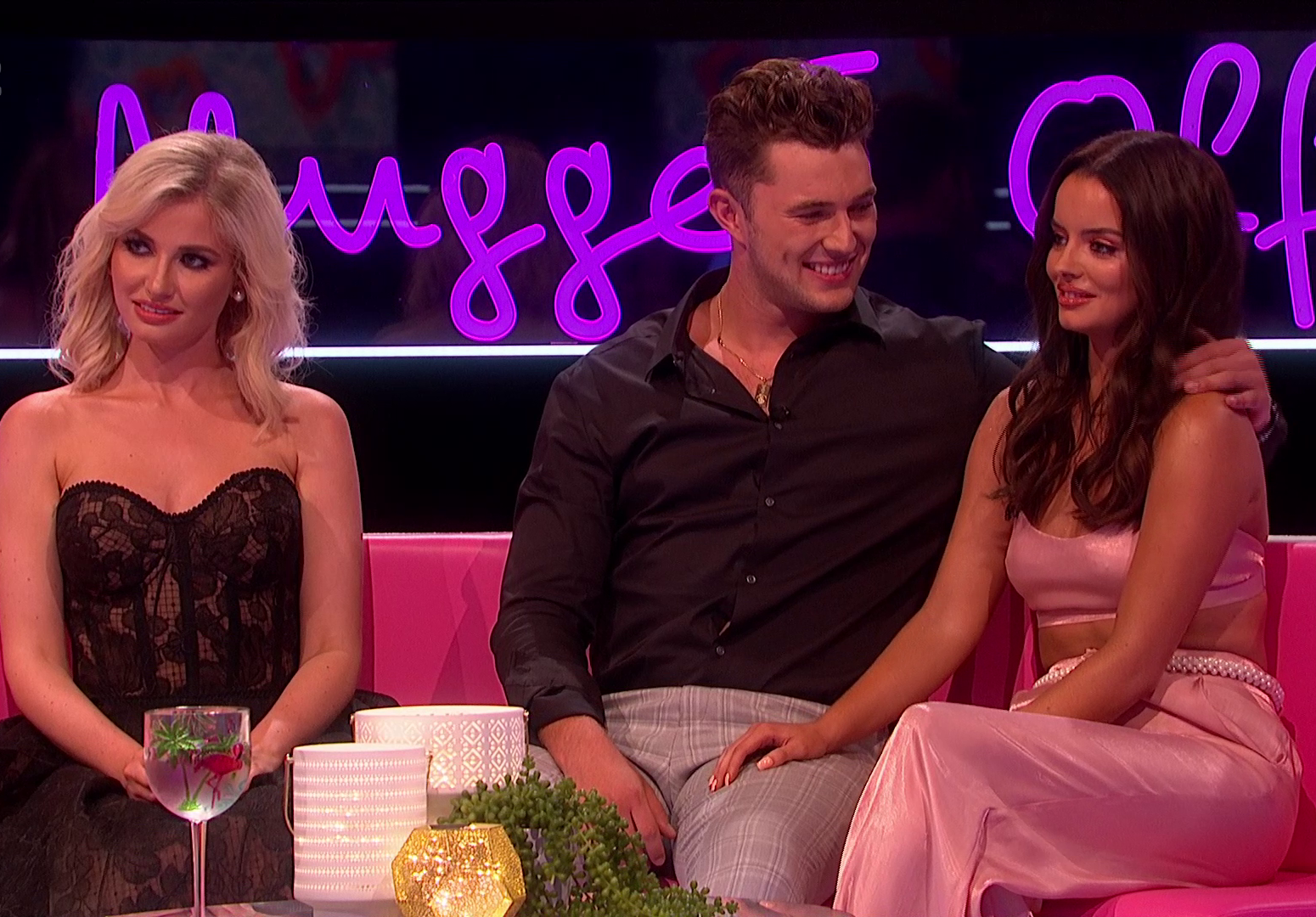 Meanwhile Marvin has been just as gushing about Amy.

He posted a picture alongside Amy looking dapper at the Reunion party and praised Amy for the way she handled coming face to face with Curtis and Maura for the first time since she quit the villa.

"Firstly how stunning did @amyhartxo look last night?!! Then the way she handled the situation last night! I’m so proud of you," he wrote. 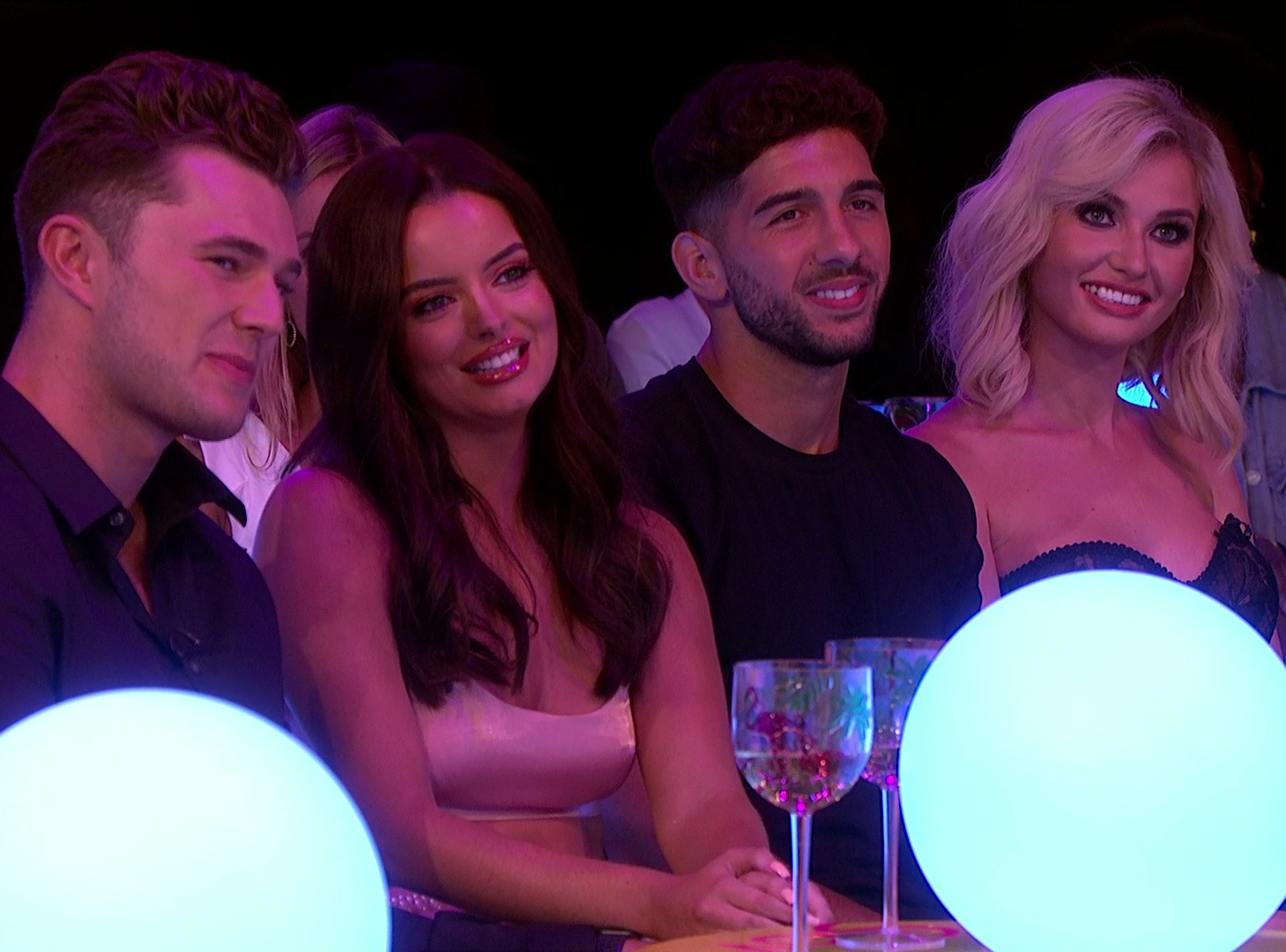