Love Island 2019 kicked off last night with a sizzling first episode. Among the female contestants to cause a stir was blonde surfer babe, Lucie Donlan. The Cornish beauty has already caught the eye of more than one male contestant. While she chose to couple up with cheeky Essex lad Joe, it wasn’t long before “wandering eye” Anton made his affections for her known.

How old is Lucie Donlan?

Lucie Donlan is 21-years-old and from Newquay, Cornwall. 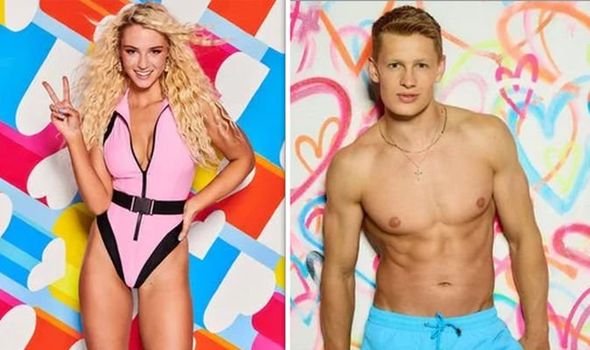 While Lucie has been in Love Island’s Mallorca villa for less than 24 hours, her spot on the series won’t be the first time she has been romantically involved with someone from the show.

Lucie hooked up with last year’s Love Island contestant Charlie Frederick a matter of days after he left the villa.

Speaking about her past relationships, Lucie revealed: “The last guy I was with was Charlie [Frederick] from last year’s Love Island. We got together a few weeks after he came out of the villa.” 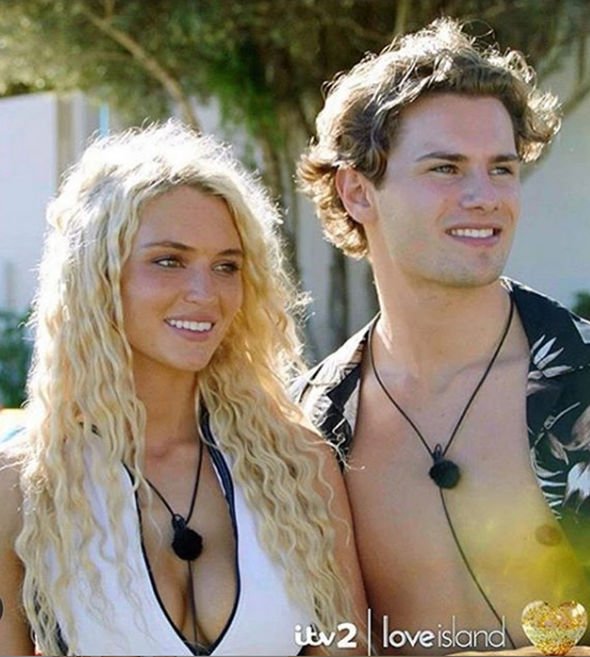 According to Lucie one of the first times she met Plymouth model Charlie, he brought his entire family with him.

Opening up about their relationship she told Cosmopolitan: “Yeah, we’d definitely still speak to each other if we saw each other but I don’t think we match dating-wise and he’s a little bit old for me so we want different things,” she explained.

Lucie added: “If I see him, I’ll speak to him but it kind of fizzled out because he lived where he lived and I live where I live. We had some really nice times together so it’s a shame that it ended really.”

The pair travelled together before their romance petered out. 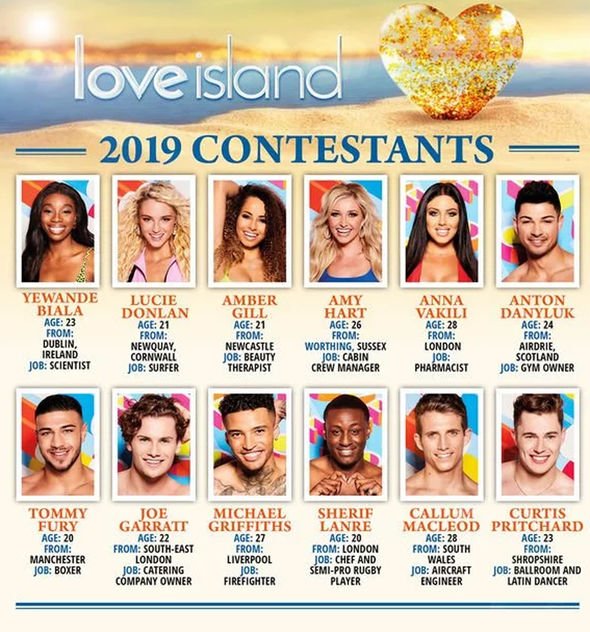 The kind of man Lucie’s looking for

While Lucie initially fell for Michael’s “bad boy” looks she quickly ditched him for long-locked Joe.

Lucie says she goes for blonds and loves men with a surfer look.

Ahead of going on the show, Lucie said: “I like the typical surfer look.

“I find sporty guys so much more attractive compared to your average guy that just chills and goes on nights out.

“I’d rather have someone that could come and surf with me and then I could go and do their cool sport.”

Lucie admits she’s hard to keep interested and has never dated someone for more than six months.

“If they really like me, I can be like ‘Whatever, bye.’ I can switch off really quickly.”

Joe may have his work cut out for him.

Episode 2 of Love Island airs tonight at 9pm on ITV2.