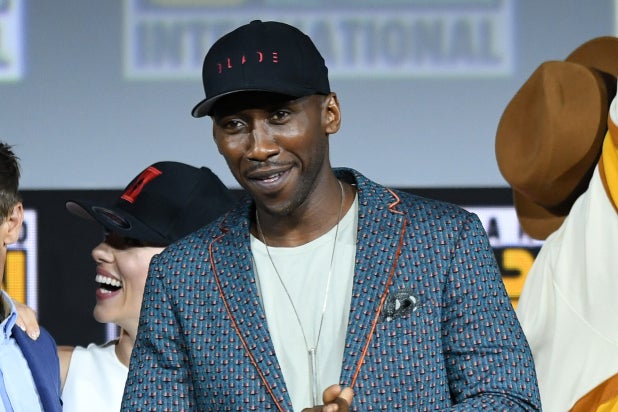 Newly-cast “Blade” star Mahershala Ali will guest star on the second season of Hulu’s “Ramy,” it was announced Friday during the TCA tour.

“Ramy” follows first-generation, Egyptian-American Ramy Hassan (Youssef) who is on a spiritual journey in his politically-divided New Jersey neighborhood.

According to Hulu, “Ramy” explores the challenges of what it’s like to be caught between a religious community who believes life is a moral test, and a millennial generation that might not believe in an afterlife.

Ali, who won his second Oscar this year for “Green Book,” was announced as the star of Marvel Studios’ upcoming “Blade” reboot at Comic-Con last weekend.