MARTINE McCutcheon went topless in a video from her bed as she revealed she’s kicked husband Jack out of the bedroom.

The actress, 45, looked picture perfect as she chilled in her room, enjoying some quiet time. 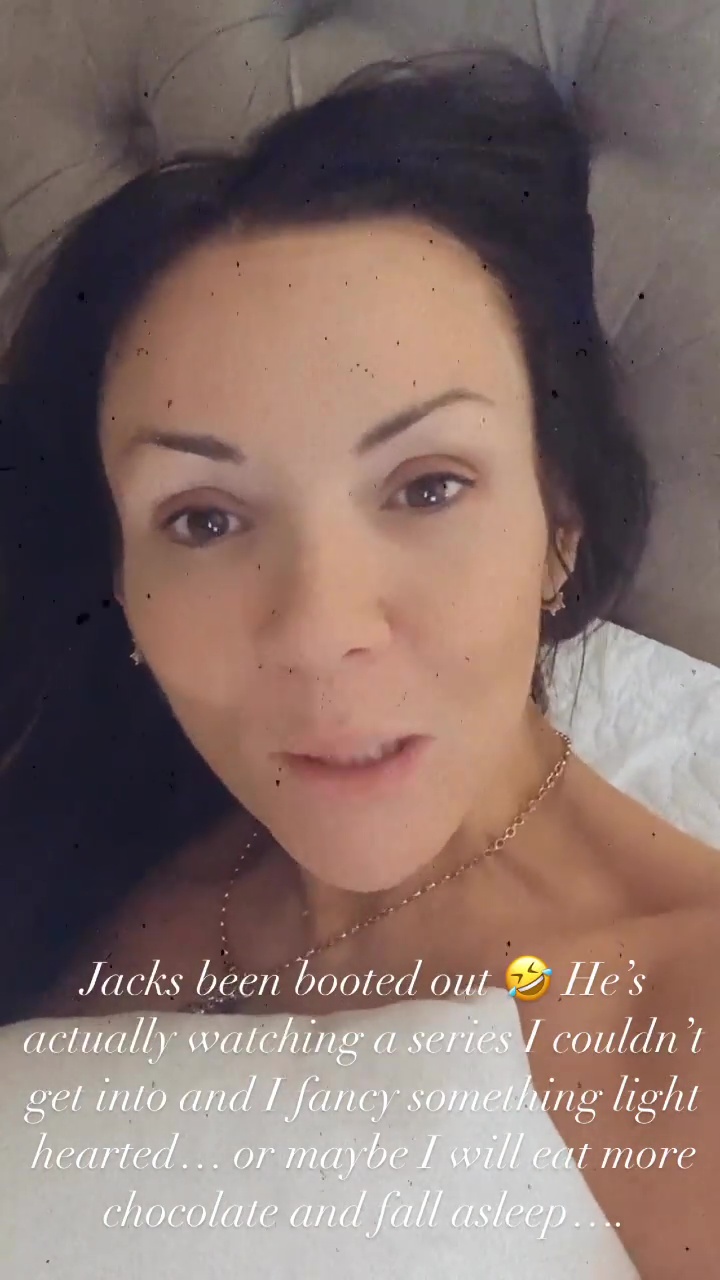 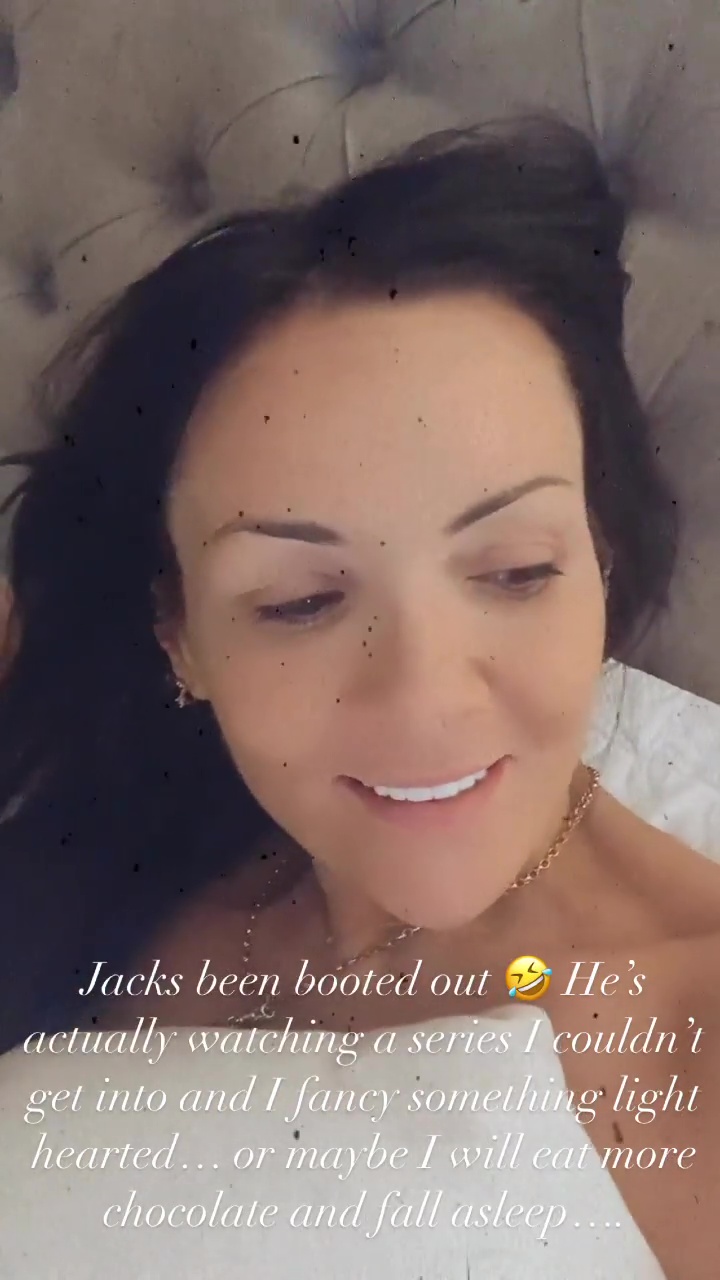 Sharing the video on her Instagram stories the Love Actually star admitted she left her husband Jack McManus to watch Netflix downstairs.

She captioned the footage of herself lying in the crisp white sheets: "Jack's been booted out [laughing face emoji]

"He's actually watching a series I couldn't get into and I fancy something light hearted… or maybe I will eat more chocolate until I fall asleep."

But all was not as it seemed as Martine's apparent time alone had been hijacked by her six-year-old son Rafferty and their cute little dog.

The pair were also cosied up in the bed and fast asleep as Martine spoke quietly during her recording and pondered watching the new series of Emily in Paris. 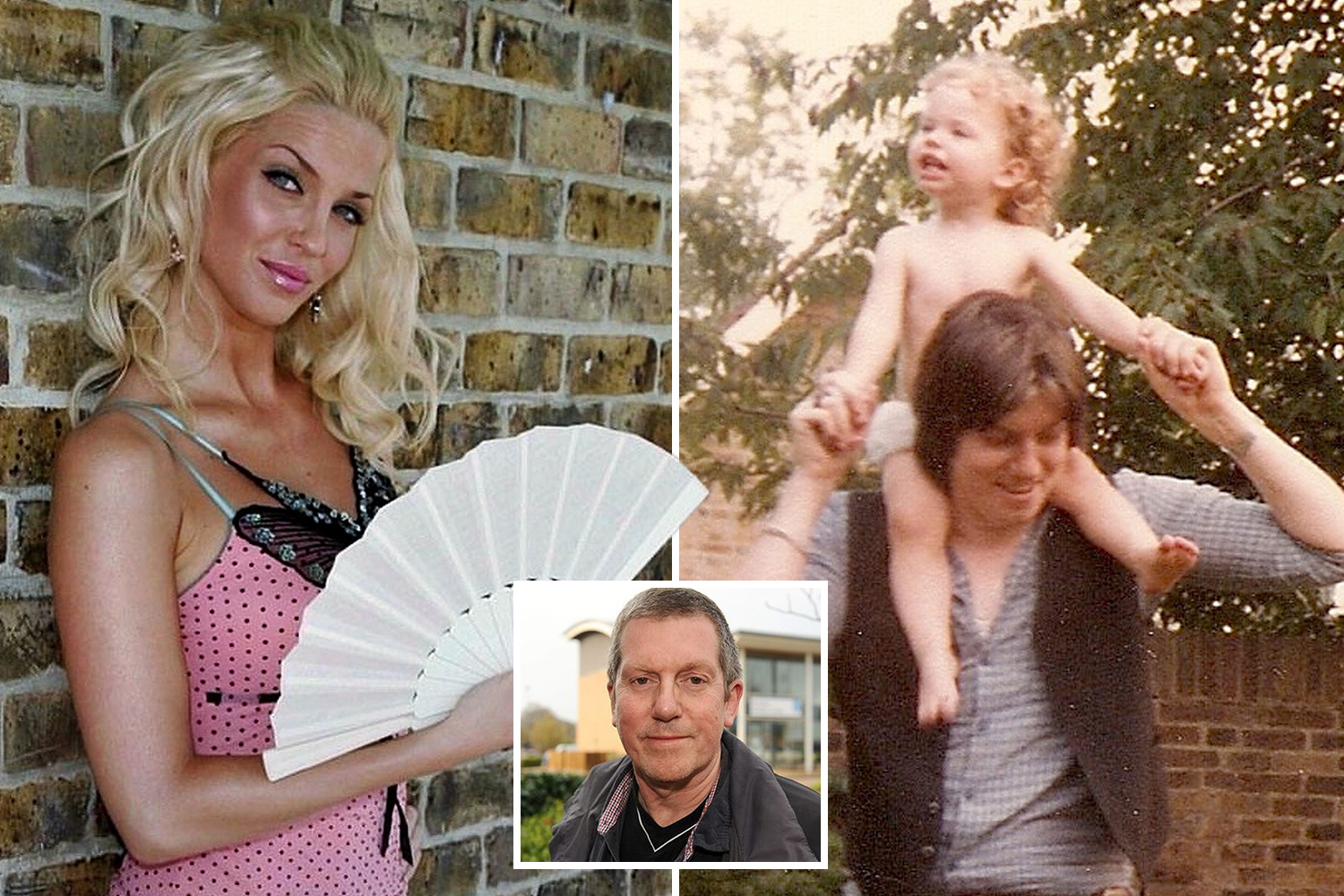 Recently the star has been flooded with compliments over her body transformation, with fans gushing over her new trim look.

In one snap, showing Martine posing in her garden, one fan asked: "How have you got so tiny all of a sudden?"

Another said: "You look the best you've ever looked!"

And a third said: "You are a beautiful girl and you look amazing."

Former EastEnders actress Martine previously confessed that she is a fan of the Cambridge Weight Plan diet.

She said: "I’ve spent so long fighting to feel healthy again, I didn’t want to do anything too drastic that was going to make me feel lousy.

“But after having Rafferty I found it so tough to lose my baby weight and that does start to affect your self-esteem.”

The Perfect Moment singer, who gave birth to son Rafferty in 2015, also said she found it helpful to have a one-on-one consultant.

"My loss was a tiny bit slower than the average person but to be honest I expected that as many diets/food plans didn't work for me at all as the lymes disease and m.e can really play havoc with how your system works," she told OK! magazine.

"Plus my consultant Donna stressed that my health is the most important thing so I took things a little more slowly whilst feeling more energised and even with health issues I've still managed to do it!

"Only 5 and a half weeks and My BMI is in a much healthier range – and on my step of the plan I love that I can still have my green juices, porridge and real food."

She also suffers from Fibromyalgia, which causes pain all over the body. 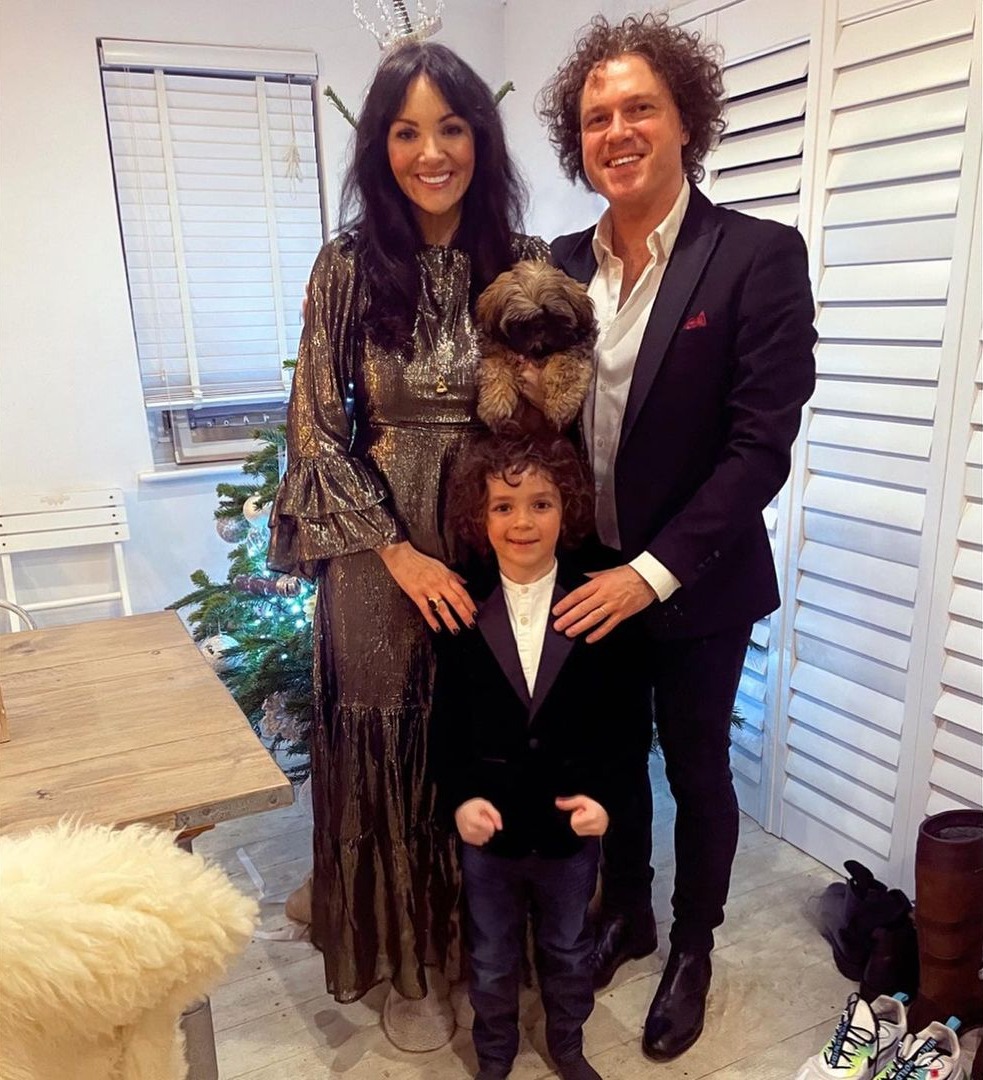 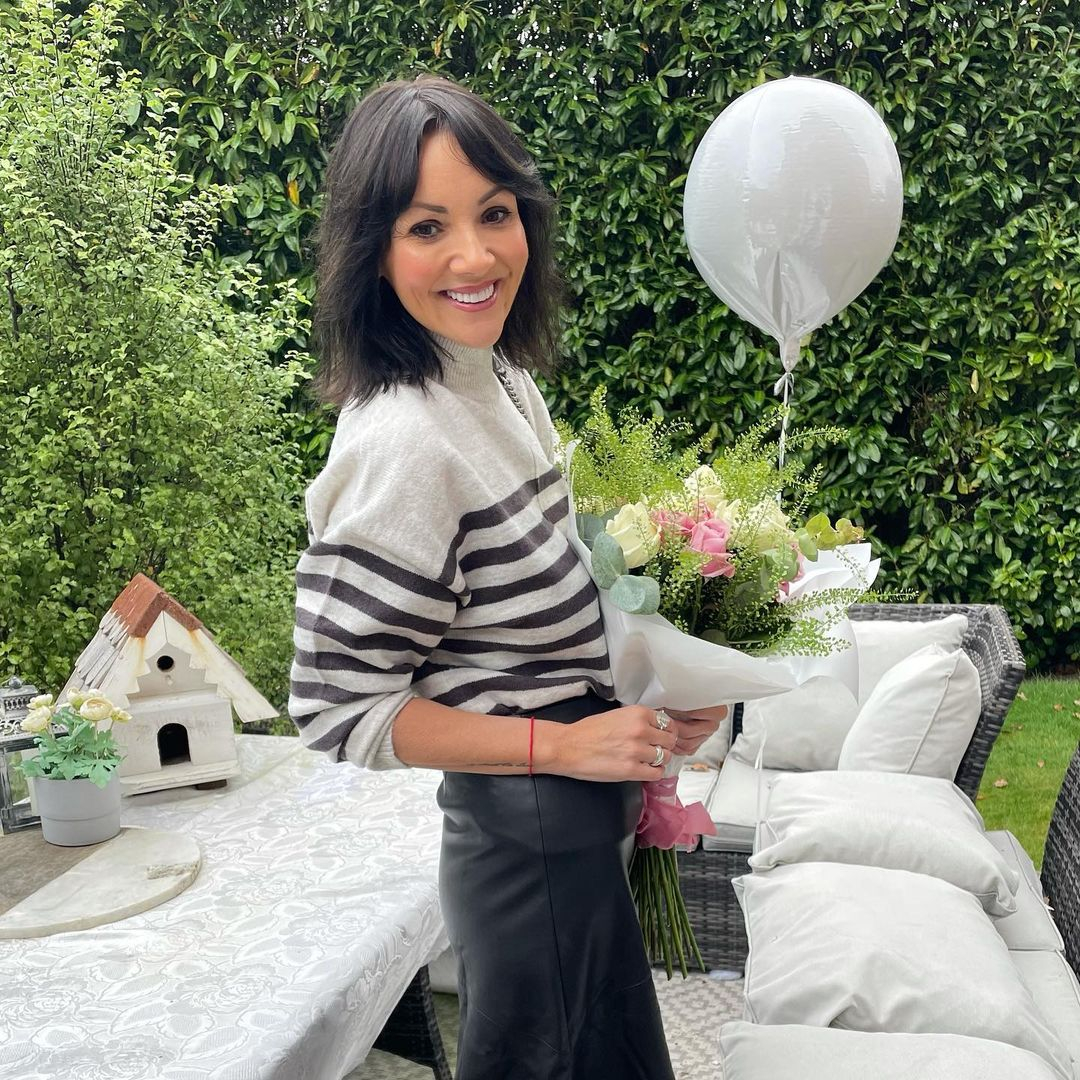