MAURA Higgins and her new Love Island boyfriend Chris Taylor can be seen loved-up alongside a camel – after Curtis Pritchard's betrayal claims.

The model and the reality TV star looked relaxed and carefree following her ex boyfriend's claims they deceived him. 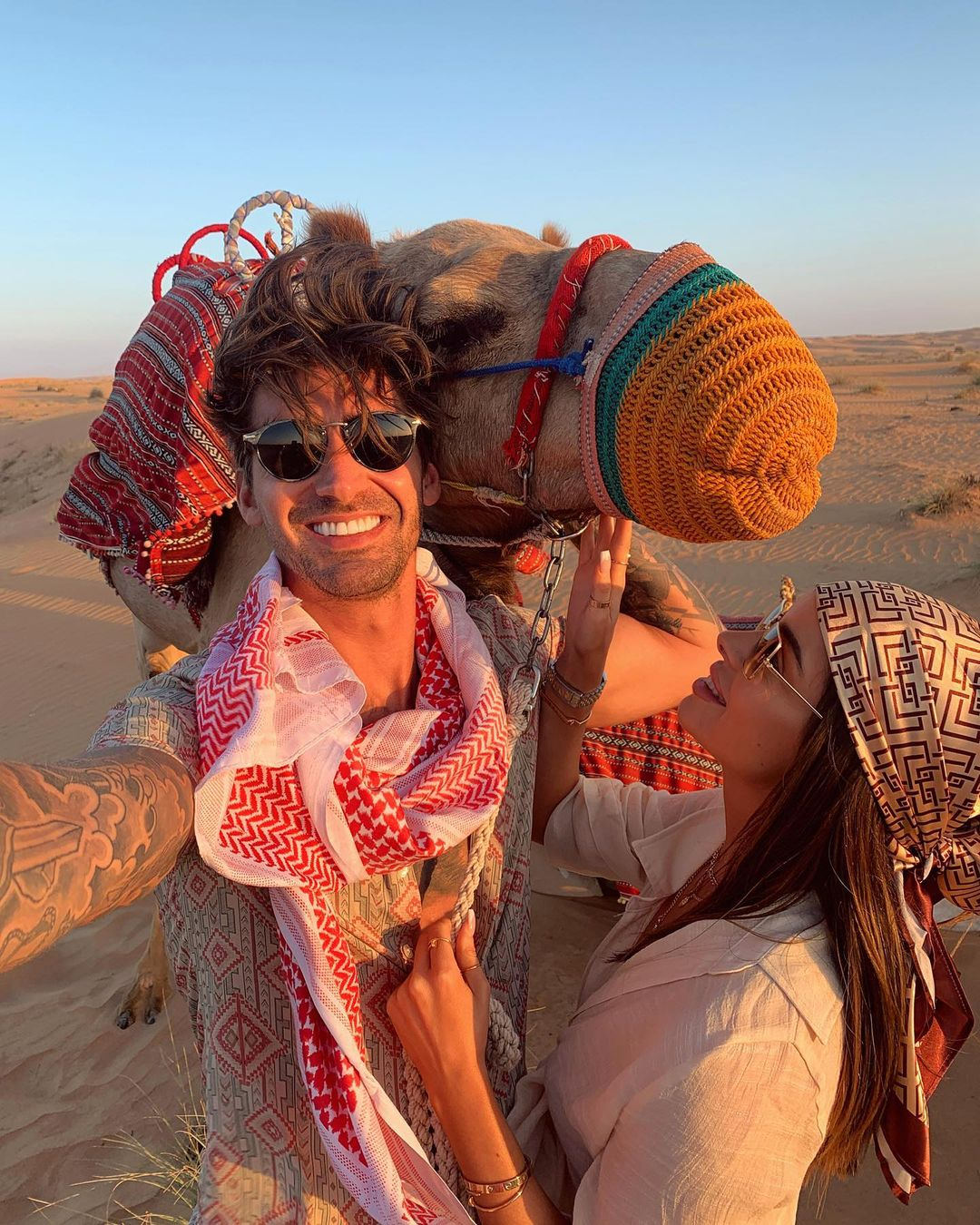 Sharing the snaps on social media, Chris joked: "BIG DAY!…after a lot of consideration myself and Maura took home our first pet.

"Everyone… meet Reginald. He sh**s 87 times a day and has breath that could KO Dwayne Johnson hiding behind a Walrus, but he’s our little guy.

"I’ll be starting an Instagram page for Reginald in due course, so keep your eyes out for it. He’ll mostly be promoting oral hygiene products, so give him a follow when he pops up."

The pair can be seen together posing in front of the camel as they enjoy her 30th birthday celebrations in Dubai. 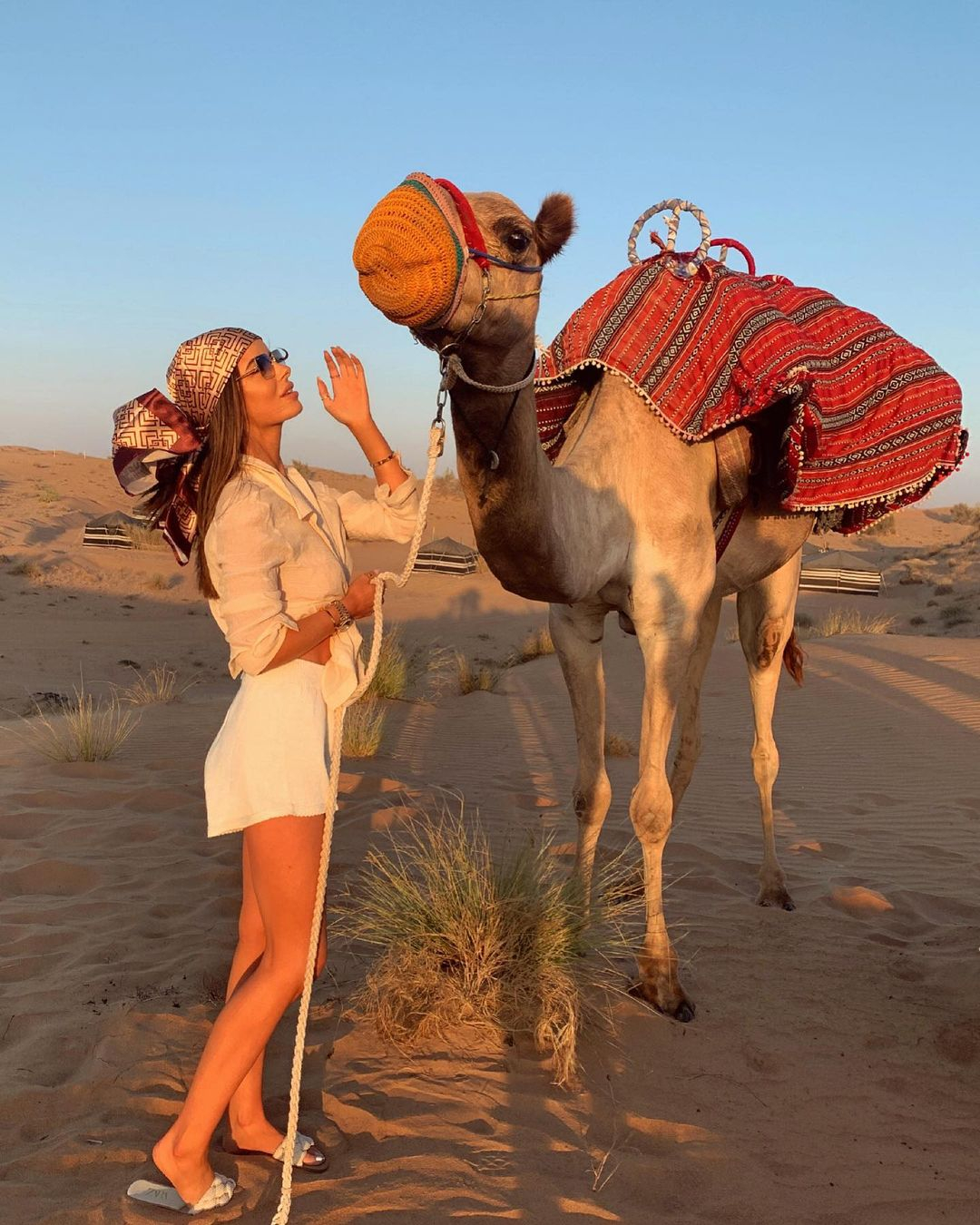 The snaps come after dancer ex Curtis, 24,said in an exclusive interview with The Sun how he was “stabbed in the back” by Maura and former pal Chris.

Curtis, whose brother AJ, a former Strictly pro dancer, is currently competing in I’m A Celebrity, says: “I feel betrayed by them both — two people I was very close to.

“When I saw the pictures, I’d be lying if I said I didn’t feel hurt. I was upset. How long has this truly been going on for?

“At the time I was accused of cheating, but I never did. I was always faithful to Maura. 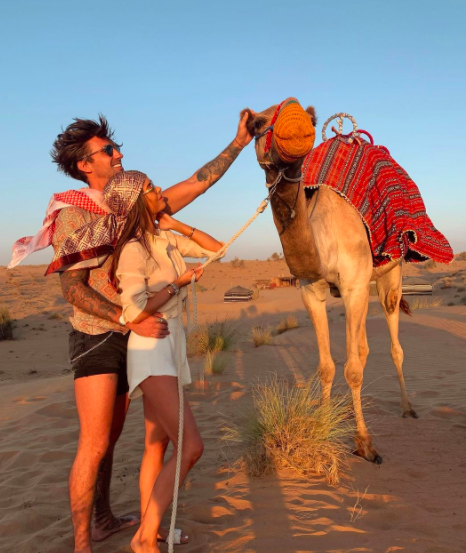 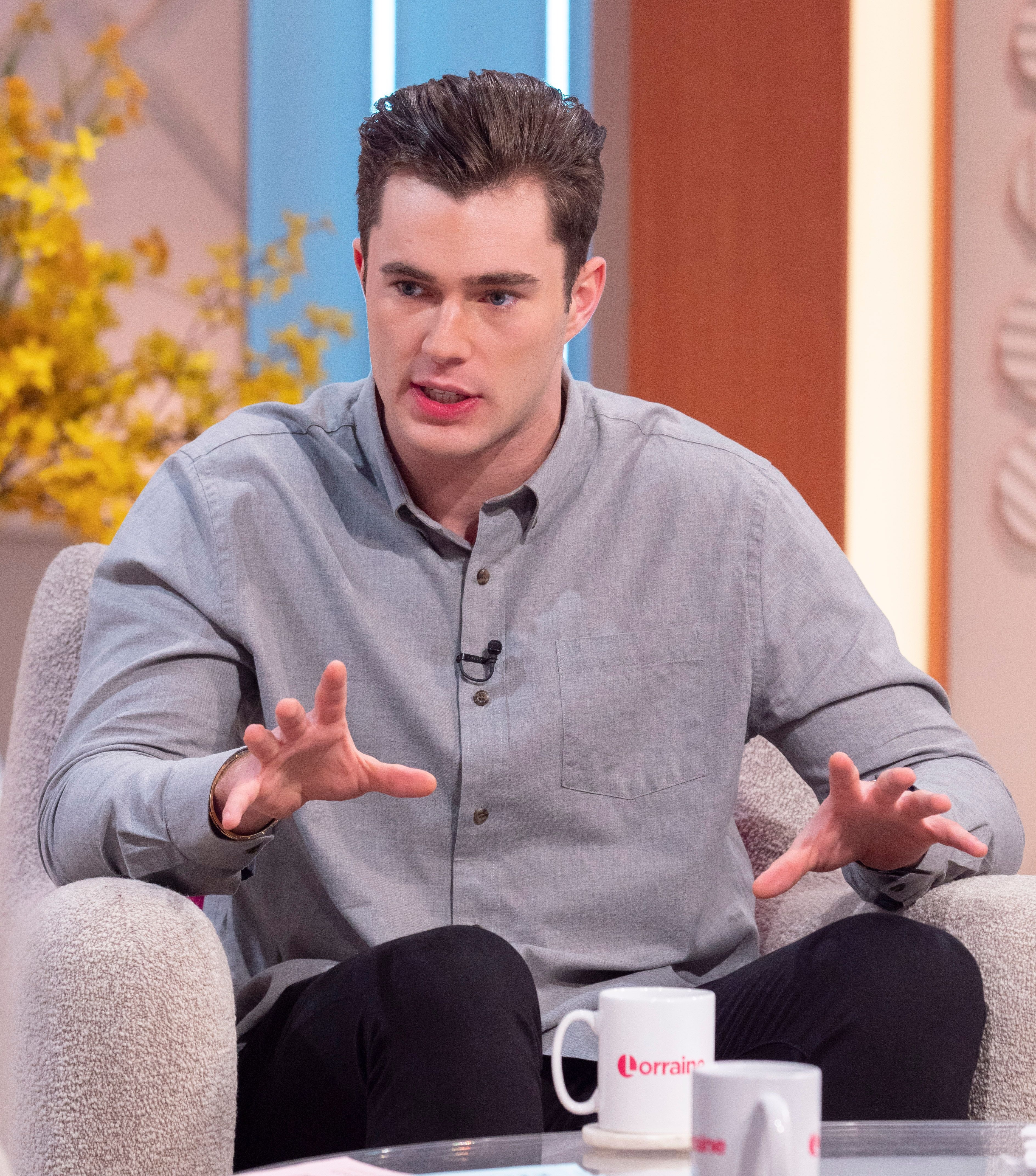 “If you look back on everything — and I am looking back on it now — I’m like, ‘Curtis, all the signs were bloomin’ there, why didn’t you realise then?’

“You just don’t when you are in that situation. You trust what they say. Now her true colours are shown.

"They said they would never ever be together, and here they are.” 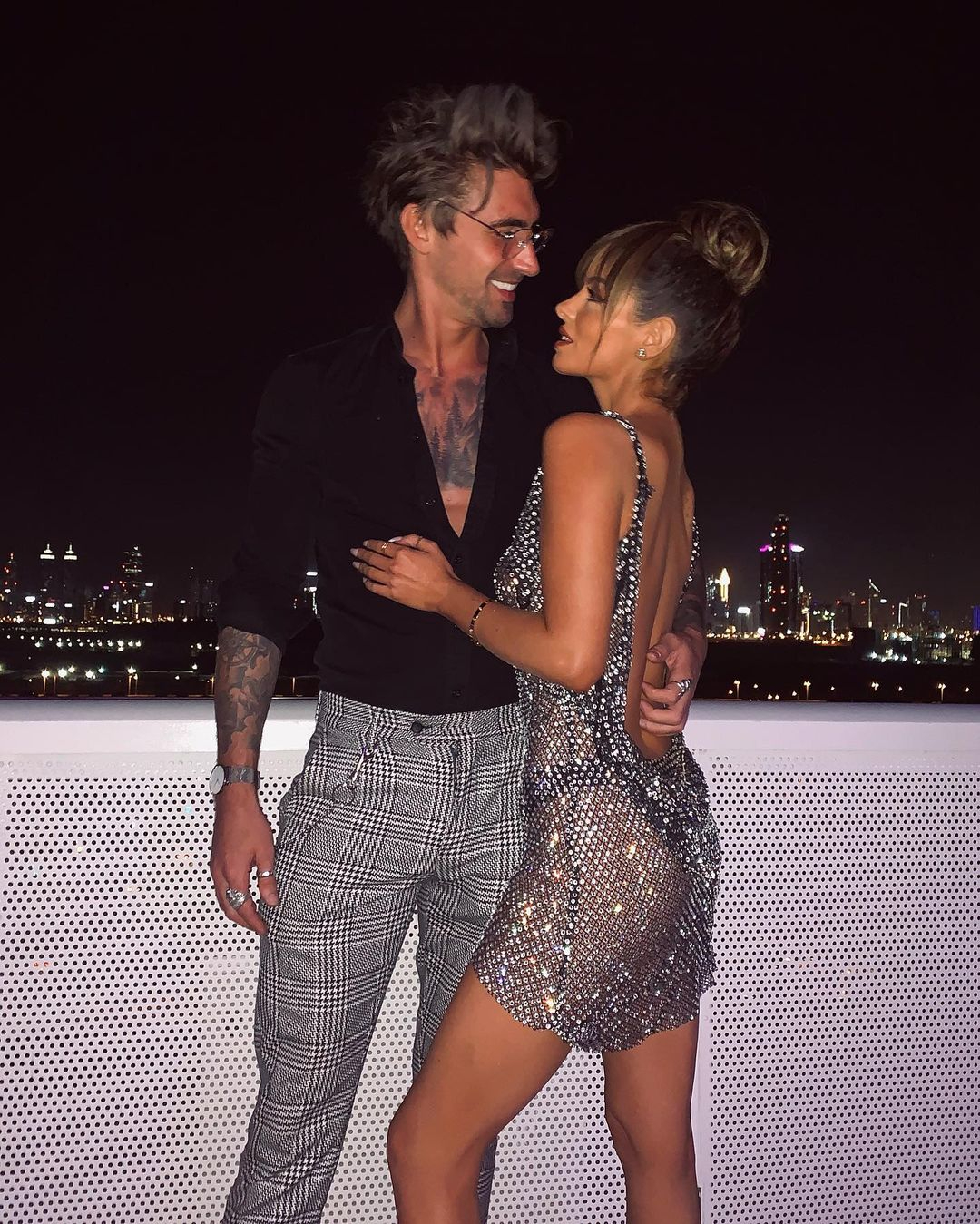 He adds: “When we were on Love Island, Chris was upset in the villa a lot.

"I supported him and backed him up.

"I was a really good person to Chris — and he told me then that he fancied Maura.

“I was accused of cheating on Maura by someone online but when that happened, Maura was in a club with Chris.

“I got all of the stick at the time, that’s why I never spoke about it.

"But really I should have confronted her and spoken about it, but I never did – until now.

He adds: “I have seen their posts online but I don’t contact them and they haven’t contacted me.

"The worst thing is the amount of hate and trash that was thrown at me when we split."

Maura recently told new boyfriend Chris Taylor "you're all I ever wanted" as they cuddled up in Dubai.

The pair gazed lovingly into each other's eyes in the romantic snap.

Celebrities
GMB: Katy Rickitt makes awkward World Cup blunderKaty Rickitt, 36, started her Tuesday morning the wrong way, as the Good...
Lifestyle
The Coda Collection, a new multi-media company, is launching a channel on Amazon Prime featuring rare concerts and music documentaries,...
TV & Movies
Series join the previously announced “Pacific Rim: The Black,” which is currently in production Netflix and Legendary Television are teaming...
World News
Teaching unions push for an EVEN LONGER schools closure as they warn even March 8 could be 'too early' to...
Beauty
If there’s anyone we trust to dish out skincare and beauty recommendations, it’s Kourtney Kardashian. Back in 2017, the eldest...
Fashion
We Could Totally See Hunter Schafer's Euphoria Character Wearing These Chunky Boots Hunter Schafer always manages to pull off the...
Recent Posts
We and our partners use cookies on this site to improve our service, perform analytics, personalize advertising, measure advertising performance, and remember website preferences.Ok