Meghan Markle admitted to struggling to adapt to her new role within the Royal Family because of the immense pressure she constantly faced. Royal expert Robert Lacey suggested the family had expressed concerns about her ability to settle in her role before the Duchess of Sussex married Prince Harry. Speaking to Good Morning Britain, Mr Lacey said the Duke of Sussex was confronted with the possibility of Meghan becoming a “massive problem to the family.”

The author suggested both Prince William and his uncle Earl Spencer approached Harry about the “big challenge” the Royal Family would face with the Duchess’ arrival.

He also suggested the Palace had failed in ensuring Meghan felt “important” in her new role, which consequently left her feeling as if her voice could not be heard within royal walls.

The Duke and Duchess of Sussex announced they would step back from their roles in March and take a one-year break to test the waters and see whether they can establish themselves independently.

The pair last month struck a multimillion-dollar deal with Netflix as producers for a series of educational programmes for families and documentaries. 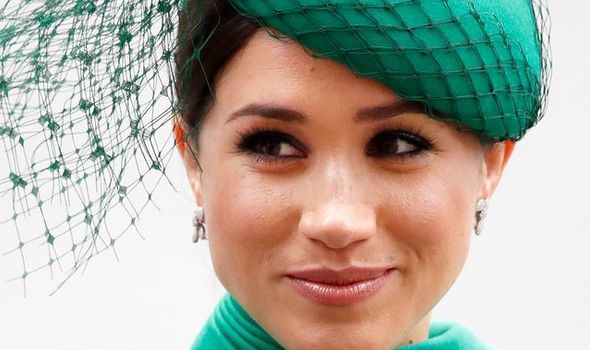 They have also shifted their attention to promoting better discussion on racism as well as speaking out about online abuse.

Meghan Markle and Prince Harry were due to launch a new non-profit organisation, Archewell, in the spring but were forced to postpone their plans because of the pandemic.

Despite the delay, they have kept busy with a series of online speaking events and have continued to work with their patronages from abroad.