Just like Jurassic World, Men in Black International is a “side-quel” reboot set in the same universe as the original trilogy. The new movie sees Thor Ragnarok’s Hemsworth and Thompson team up again as the alien supervision agency is explored globally. At the time of writing, the action comedy is on 31% on Rotten Tomatoes. Here are some of the review highlights.

Variety
In terms of basic execution, “Men in Black: International” is a mess, and if the film were being graded purely in terms of technique, it barely passes muster.

The Atlantic
This sequel-slash-spinoff comes across as a lifeless piece of content, bearing a brand name and a glossy look but little else to remember it by.

Daily Telegraph
You can sit through it without much complaint, but you won’t need neuralysing to forget the whole thing an hour or two later.

The Guardian
It’s time to wave the neuralyzer in the face of every executive involved and murmur softly: forget about this franchise. 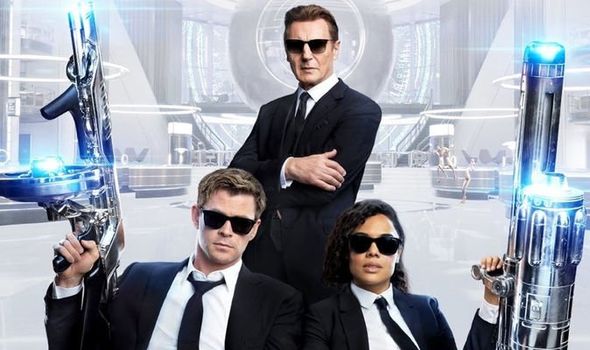 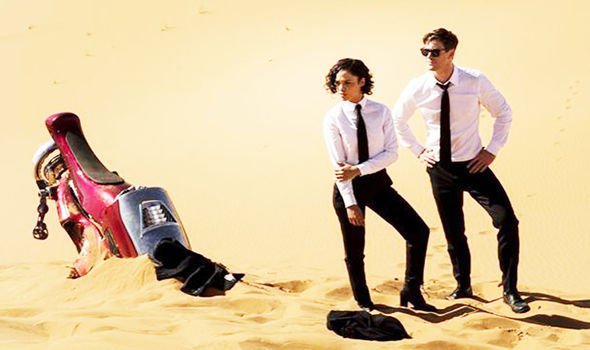 Screen Crush
A mediocrity in every conceivable sense.

Total Film
It takes more than two Avengers and the director of Fast & Furious 8 to make the MIB hip again.

IGN Movies
MIB: International tries to invoke the original, but fails to match its key achievements: it isn’t funny or exciting.

Digital Spy
The world feels right, at least, but Men in Black: International is never as fun or as thrilling as it should be for an action-comedy.

However, not all the critics were so scathing of the new movie. 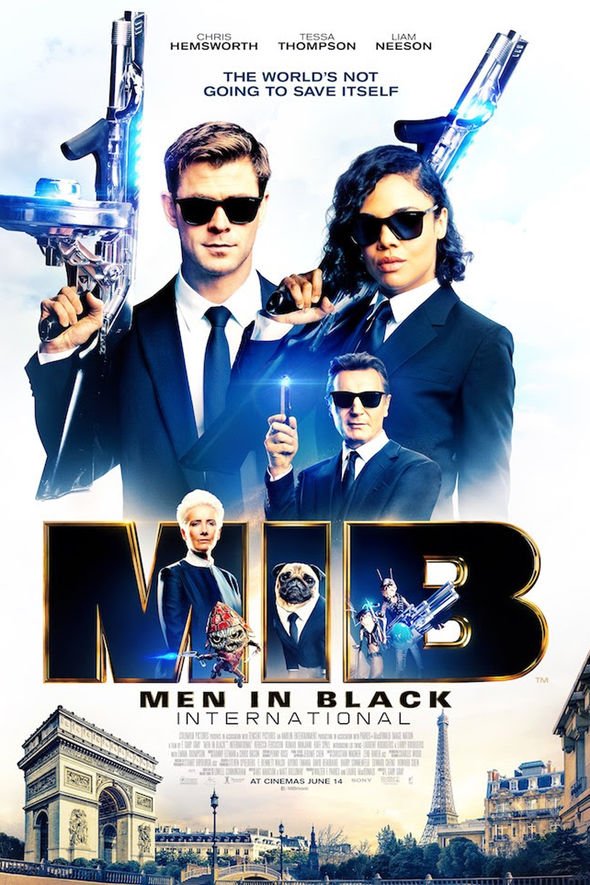 Hollywood Reporter
This is a fine and unexpected showcase for Thompson, whose poise and composure are notable. This should lead to more, and hopefully varied, film roles.

The Independent
An enjoyable romp, which doesn’t take itself seriously at all.

Men In Black: International is released in UK cinemas on Friday.