Guidone brings more than 20 years of experience in global business development, marketing, branding, and operations to SMAC. In her new role, she will oversee company operations and lead business incubation, with a special focus on the development of The Michael Strahan Brand and WEAR by Erin Andrews. She reports directly to Schwartz-Morini, SMAC co-founder and CEO.

“After a strong summer in which we launched multiple productions, leveraged our talent for significant brand work, and continued to incubate multiple businesses, we are thrilled to welcome April to the SMAC Family as our first COO. Her demonstrated success with global properties and brands will be of tremendous benefit to SMAC as we enter our next phase of growth,” said Schwartz-Morini.

“It’s a rare and dream opportunity to be able to combine my love of sports and entertainment with my experience in media, operations, and business development. I look forward to working with Constance, Michael and the extremely talented SMAC team to drive significant growth across a variety of initiatives, all while continuing to shape consumer culture,” said Guidone.

“Michael and I are proud to recognize the impact that Ethan, Jose, Koral and Nisha have made on our businesses and productions. They are important members of our team who lead by example, embodying the ‘Hustle Like You’re Broke’ mentality that we live by at SMAC,” added Schwartz-Morini.

“No One Has Been Ruled Out”, DA Say Of Potential Charges; Search Warrant For Prop Truck: The Latest 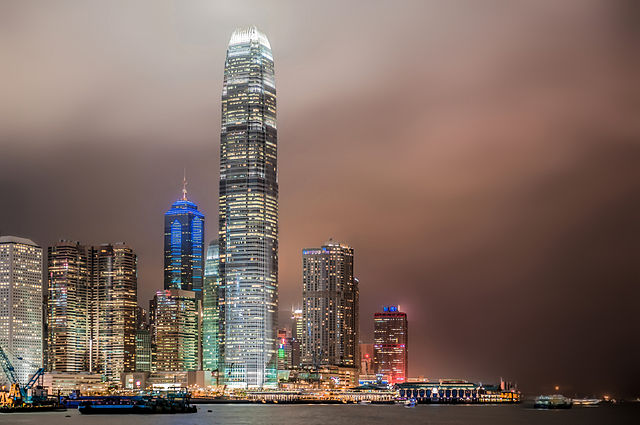