Mike and Heidi tied the knot on Married At First Sight Australia season six, which originally aired back in 2019. The series has now made its way over to the UK, and fans were able to see their reactions as the individuals met at the altar for the first time. Express.co.uk has all you need to know about whether Mike and Heidi are still together.

Are Mike and Heidi still together?

Mike Gunner and Heidi Latcham were partnered together by the panel of relationship experts on the quirky series.

Mike, 44, was an electrician from Brisbane whereas Heidi, 38, was a radio announcer from Sunshine Coast.

Things seemed to be going well for the married couple, who spent a romantic honeymoon in Whitsundays in Queensland.

When the experiment was over, they agreed to continue on as a married couple – a rarity for the controversial show.

Fans have been waiting to find out whether the pair are still together to this day. 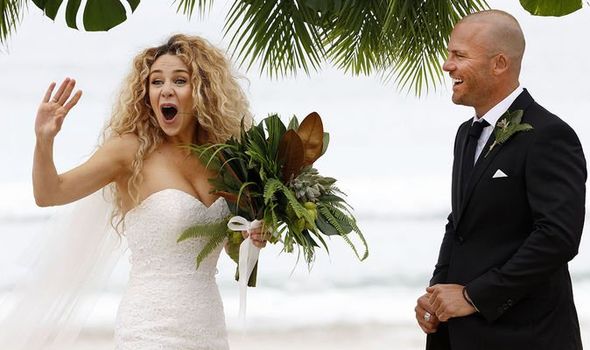 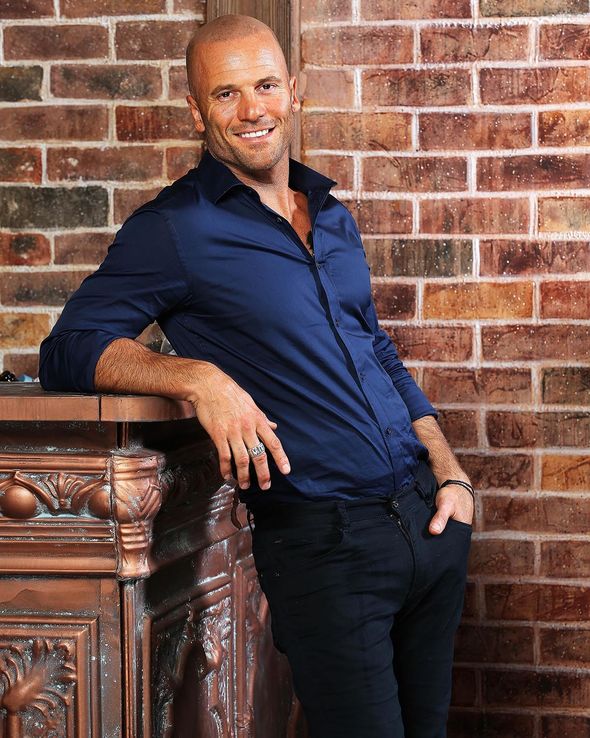 Sadly Mike and Heidi decided to end their relationship after the show, and they are still separated to this day.

Fans had high hopes for the couple when they met in Byron Bay, as playboy Mike had finally come back from his travels to settle down and start a family.

He seemed to be the perfect match for Heidi, who longed for some stability having been in foster care as a teenager.

Mike is on Instagram and there is no sign of the star being in a relationship at this moment in time.

He was known to have dated model Jessica Williamson for a short time following his split from Heidi. 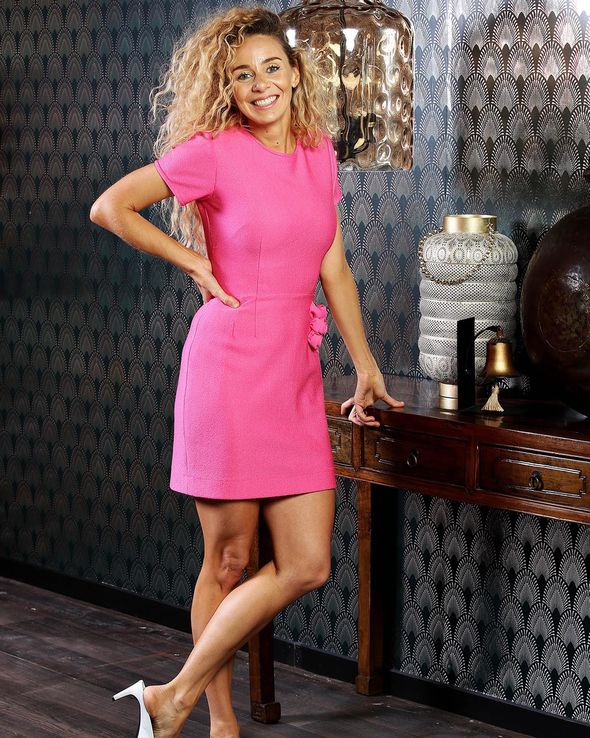 He works as a hairline tattooist and has his own podcast, on which he interviews various reality stars.

The MAFS star shared a photo of himself from the series in January 2020, with the poignant message: “If only I knew then what I know now. #MAFS”

He and Heidi were known to have been involved in a number of arguments after they moved in together as part of the show.

Mike went on to say how he felt he could not make Heidi happy, and they ended up parting ways.

Fans have supported Mike, saying on Instagram: “We never lose from our lessons in life, we just gain more knowledge. It’s all a learning experience.” 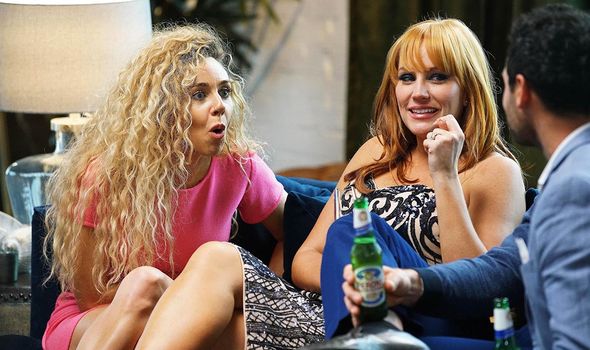 He also shared some behind the scenes photos from his wedding day with Heidi, saying: “This was a good day. The following day, the ‘I’m not your therapist’ day… not so much.”

The reality star seems to have learned from his experience, and he is embracing his other passions in life, such as his career and family.

As for Heidi, she continued her career at Sea FM and has gone on to become a children’s charity ambassador.

She was also a bridesmaid for Jules and Cameron’s wedding – another couple on season six of the dating show.

The star is on Instagram and she is yet to post any photos with another love interest.

Back in April 2019 she posted some photos of herself on MAFS with the caption: “Am I crying or laughing??? I can’t remember! #MAFS”

She may not have had the best experience on the show, but she did make lifelong friends with Jules Robinson and Cameron Merchant, who went on to get married in real life after the series ended.

She called Cameron one of her “favourite people” and said Jules’s face “made her happy”.

Fans will be sad to hear things did not work out for Mike and Heidi, but it seems to have been for the best.