Milli Vanilli's "real" singer John Davis is dead at the age of 65 after a Covid-19 battle as his daughter remembers his "happy spirit."

Milli Vanilli was faced with scandal when it was revealed that the two "singers" weren't really singing any of the tracks, but they were simply the face of the group. 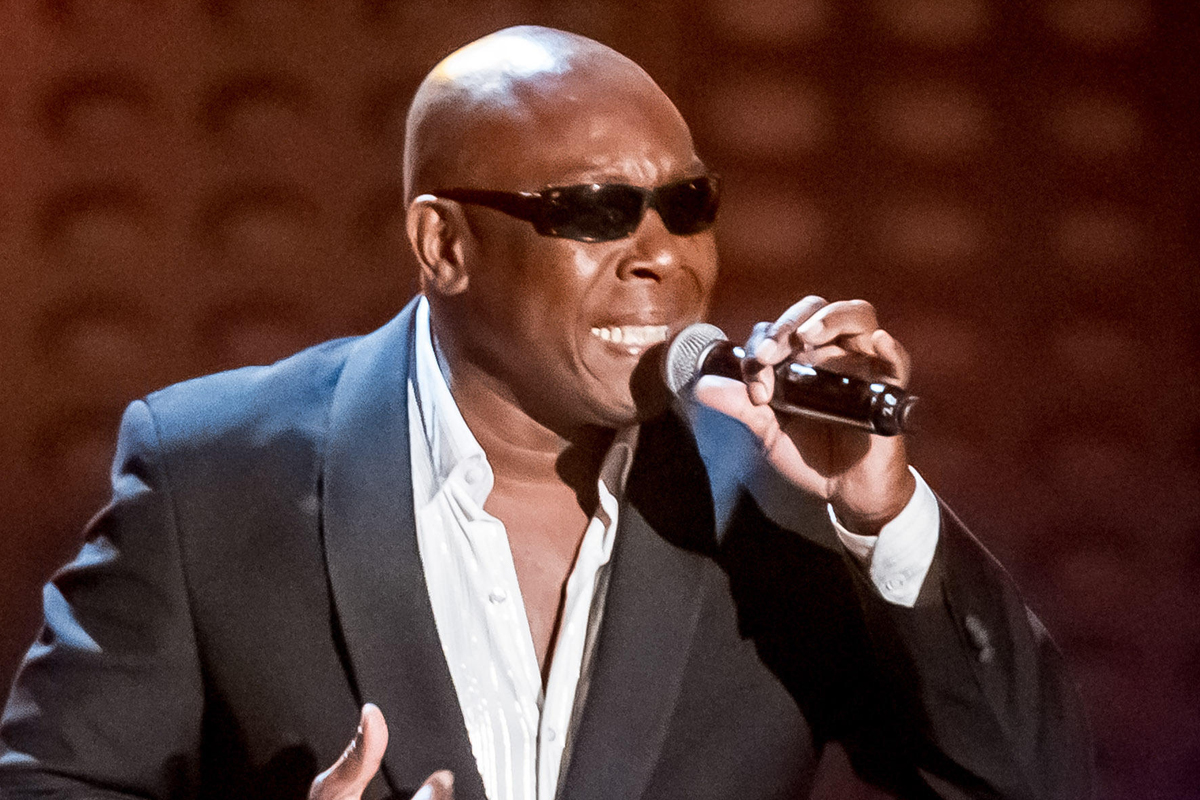 John's daughter, Jasmin, revealed the news in a Facebook post, writing: "My dad passed away this evening [May 24] through the coronavirus.

"He made a lot of people happy with his laughter and smile, his happy spirit, love and especially through his music.

"He gave so much to the world! Please give him the last round of applause. We will miss him dearly." 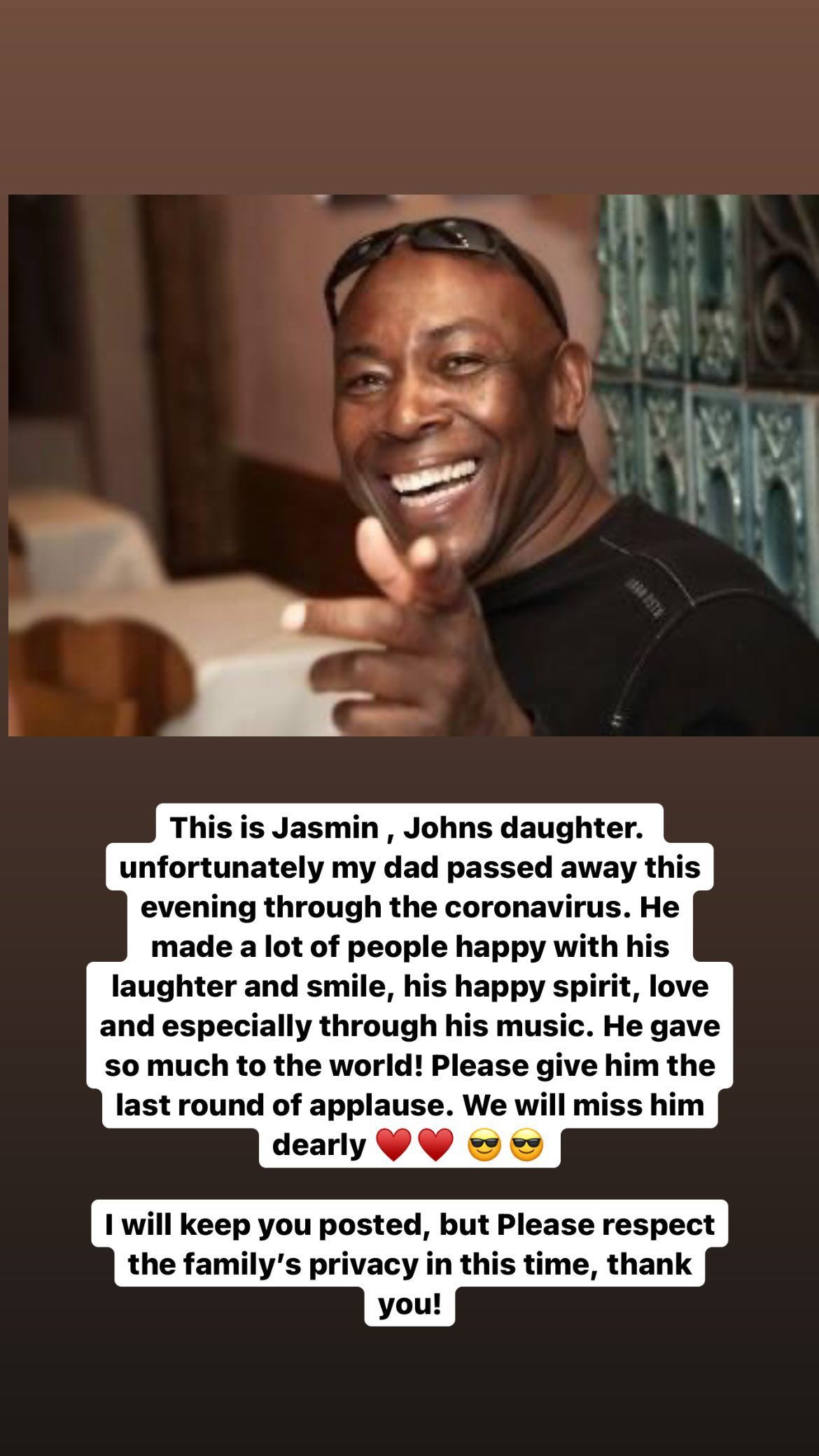 His daughter also made a GoFundMe page to help cost her father's funeral as it is not "manageable" for them to do on their own.

"But we would like to help him to have one last performance, with people he loved and got loved from," she wrote in the page.

"The grand finale! We would appreciate it very much if you could kindly help us with a donation. We thank you so much in Advance."

John rose to fame after it was discovered that he was one of the real singing voices behind the group Milli Vanilli, which was made up of Fabrice Morvan and Rob Pilatus. 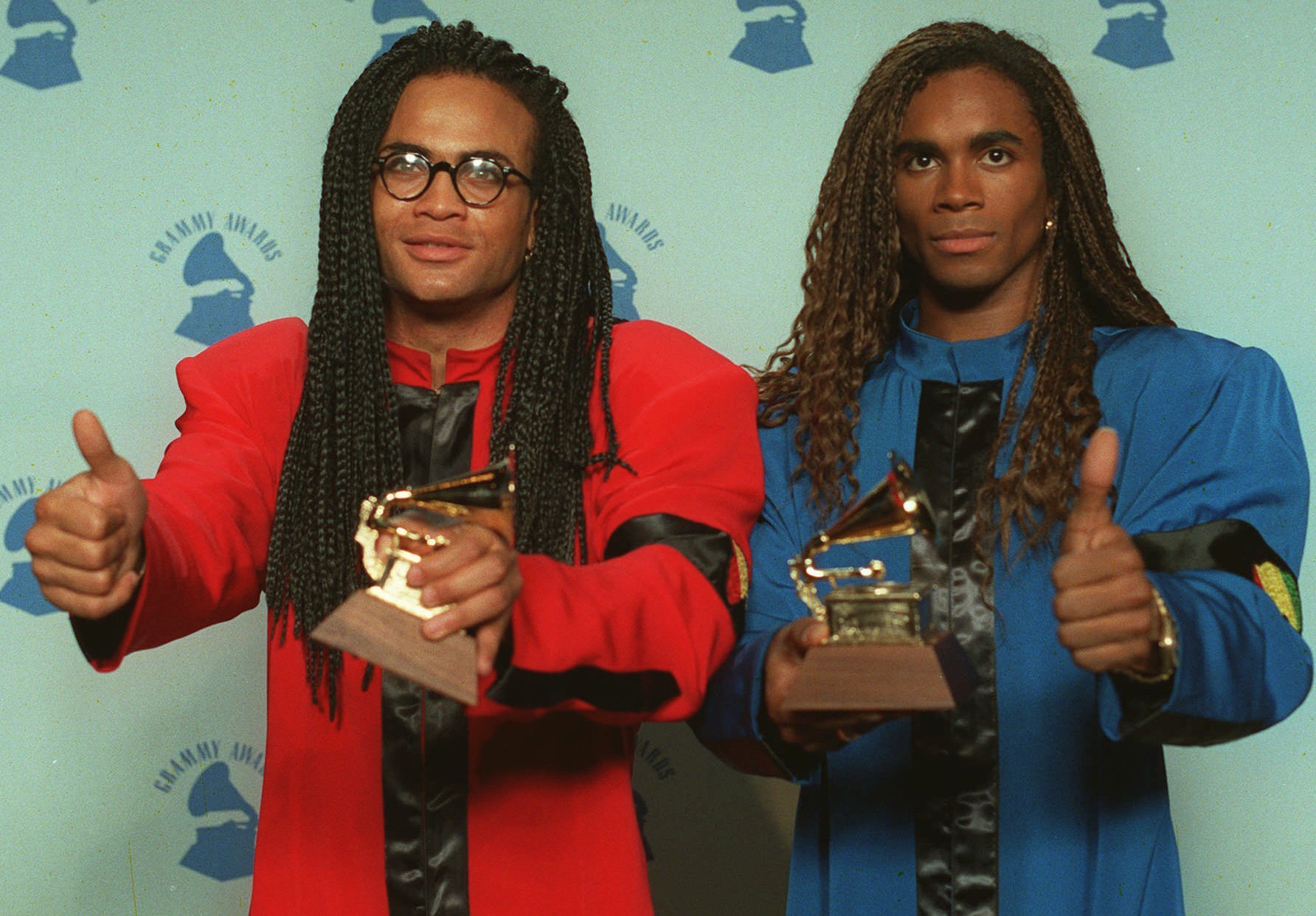 The pair had won a Grammy for Best New Artist in 1990 after their wildly successful Girl You Know It's True album was released in 1989.

However, it was late discovered that the duo was only the face of the group, and didn't actually sing all the songs that they put out.

Their fame came crashing down when their track skipped during an MTV performance and they were forced to confess. 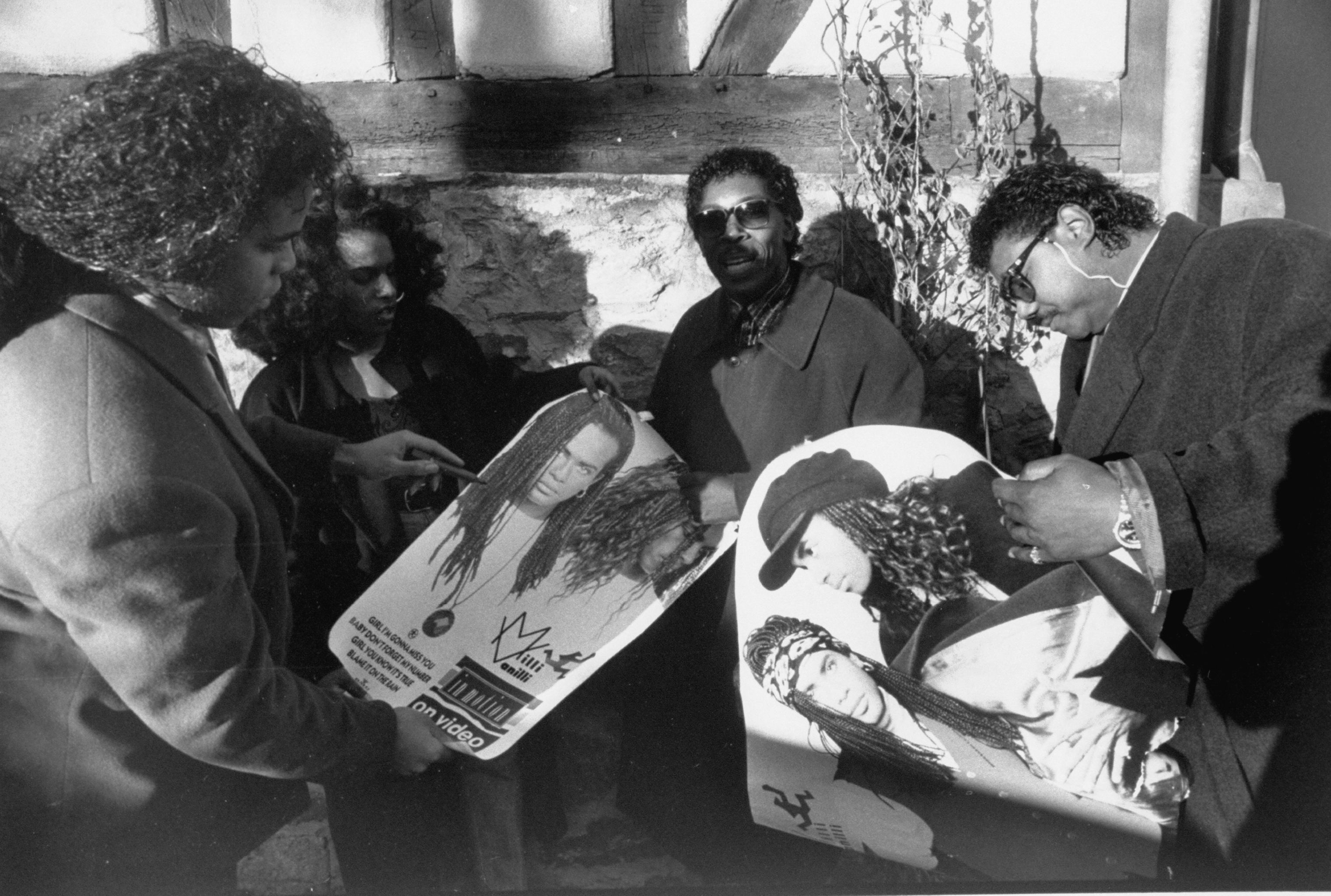 The Academy took back their award and the group was hit with tons of backlash and lawsuits.

In 1991, John went on to form a band with Brad Howell, the other "real singer" behind the group, and they called it The Real Milli Vanilli.

However, the group didn't reach the same level of fame as the original one.

In 2015, TMZ reported that Fab Morvan was working on an album with John, but that never came to fruition.

Milli Vanilli was also faced with tragedy when one of its members, Rob Pilatus, died at the age of 33 from a suspected drug overdose. 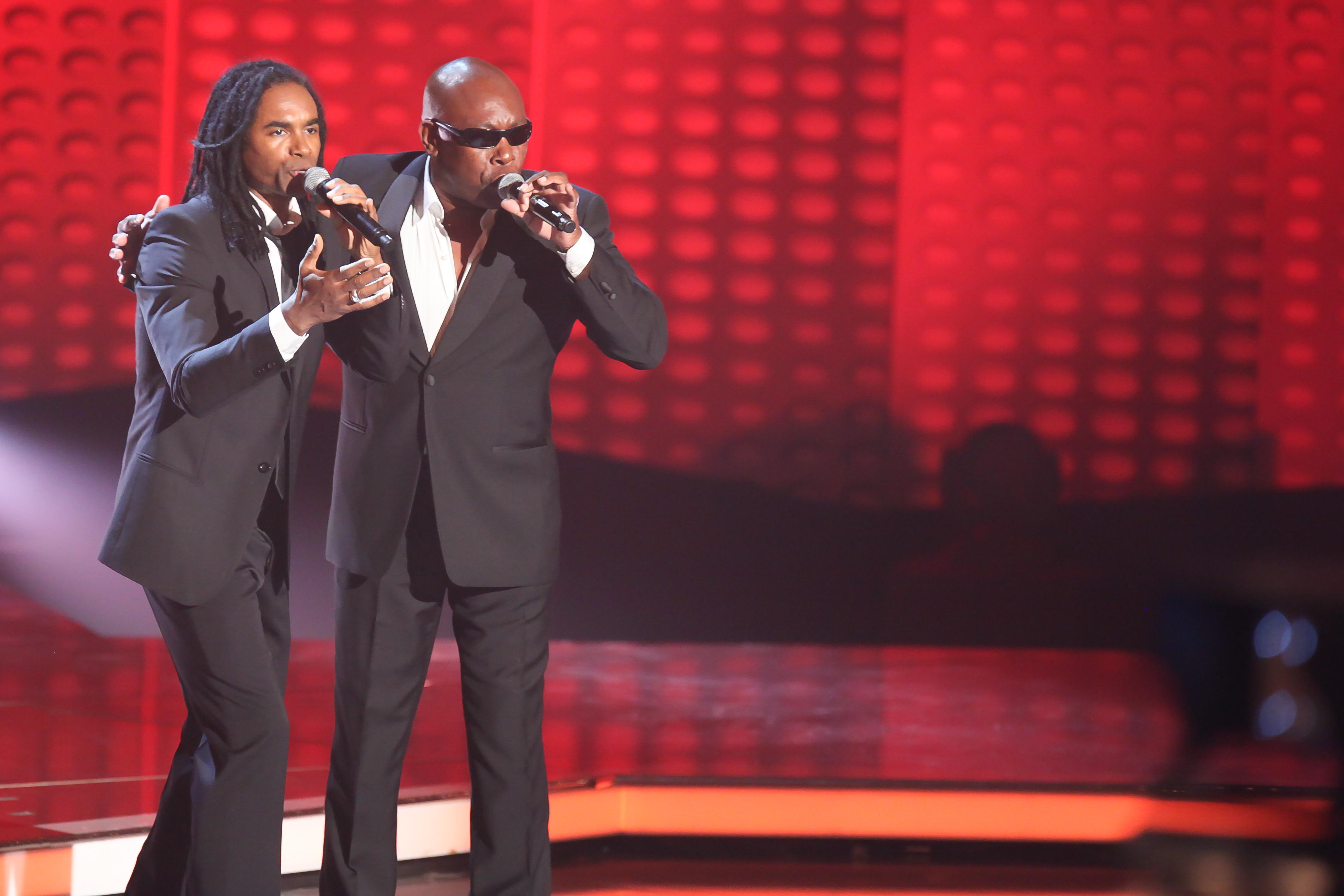